By Olivia Houghton and Kathryn Bishop 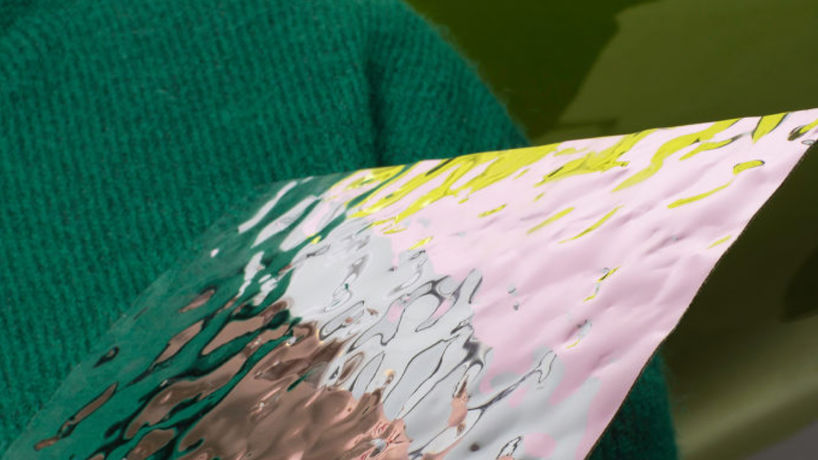 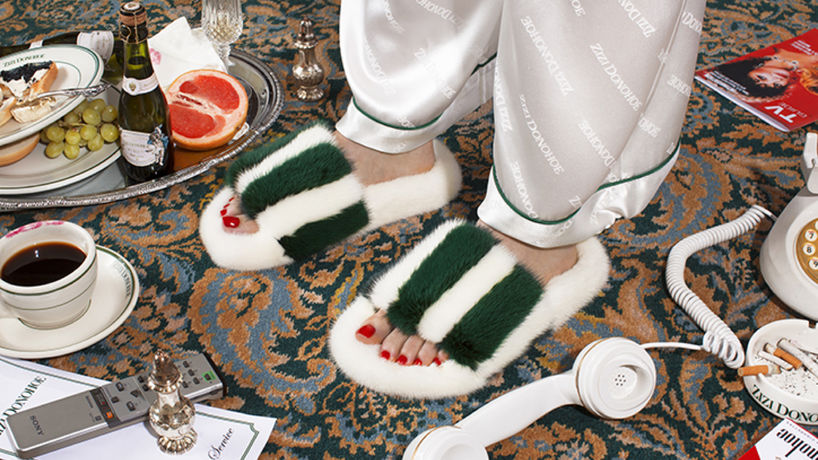 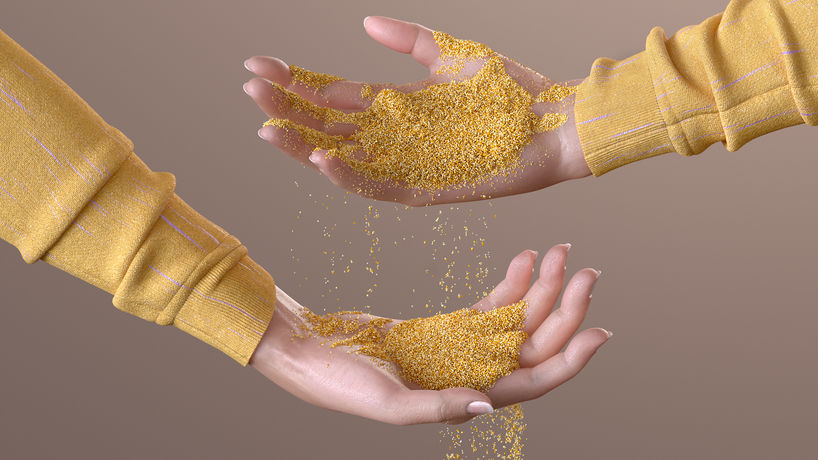 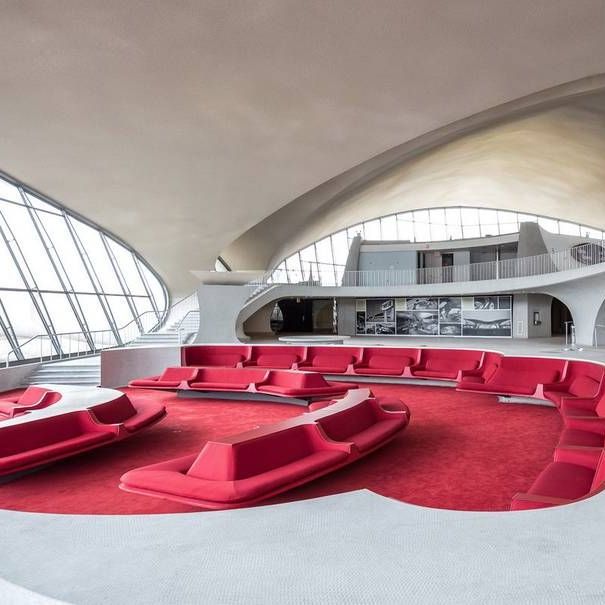 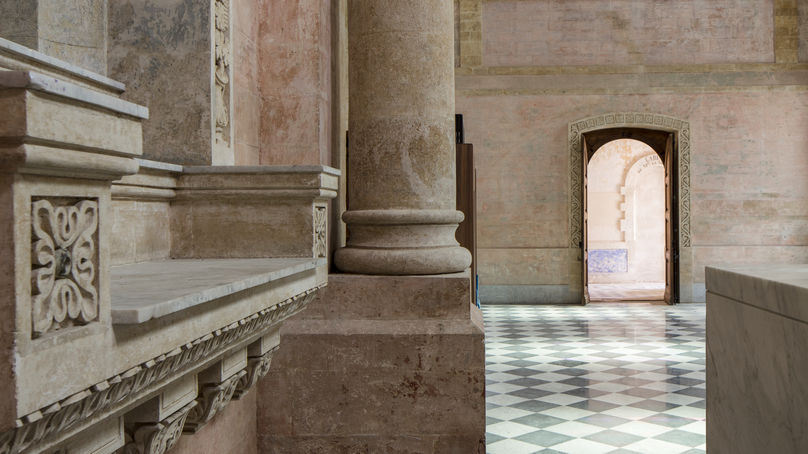