New York – The luxury house’s latest campaign, The Everything, is a 30-minute teenage sci-fi film.

The film is the directorial debut of the brand’s co-creative director Humberto Leon, and stars well-known names in cinema such as Milla Jovovich and Spike Jonze. While doubling as an ad for the brand’s latest collection, The Everything takes the concept of a fashion film to the next level, offering a full narrative that follows a clutch of teenage siblings with supernatural powers.

Kenzo’s campaigns are known for their often surrealist themes. Last year, the brand hired actor Natasha Lyonne to write and direct a Vaudevillian-inspired13-minute film. As its campaigns get longer and increasingly cross into the territory of cinema, Kenzo continues to go beyond traditional product placement. 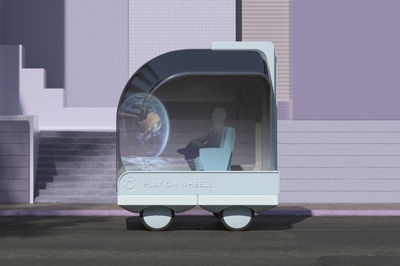 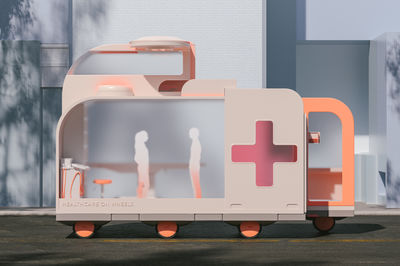 The project, created in collaboration with design studio Foam, imagines a future where self-driving vehicles offer various functions beyond human transportation. The concepts include a retail interior featuring Ikea products, a convenience store car and even a moving hotel. Currently, Spaces on Wheels only exists in augmented reality, but can be ‘ordered’ to a customer’s house using an iPhone. Through the phone, users can then explore how their chosen concept car will look parked on their doorstop.

‘When spaces are able to move themselves, they would no longer just be means of transportation, but could be tailored to the very activities we spend most time on – while moving you from A to B,’ says Kaave Pour, co-founder of Space10.

As explored in our macrotrend Subconscious Commerce, brands such as Toyota and Pizza Hut are also exploring future retail concepts housed within autonomous vehicles.

Global – The first 100% uncensored game for adults is now available to play via games platform Steam.

Steam currently restricts sexually-explicit gaming content amid concerns that younger users could be exposed to it, however the Adults Only filter demonstrates wider recognition of games that blur the boundaries between entertainment and pornography.

The filter, which users must manually turn on via their settings, features several stages of verification and trigger warnings before giving access to such games. Despite this, a number of countries including Germany, Australia, South Korea and Japan have already exercised local laws to prevent Love Stories' availability.

To read how pornography could infiltrate the mass media, read our Opinion piece. 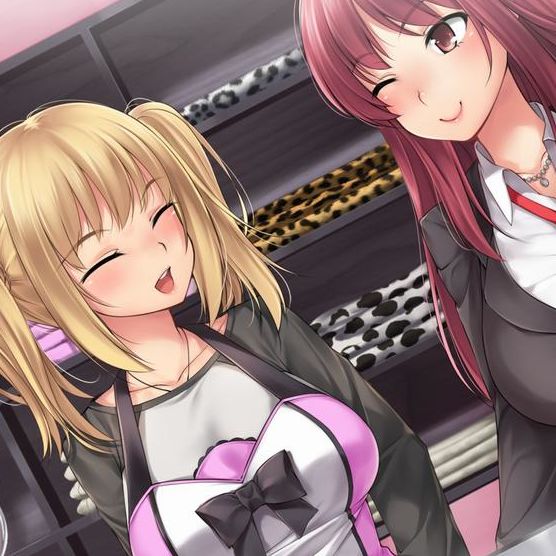 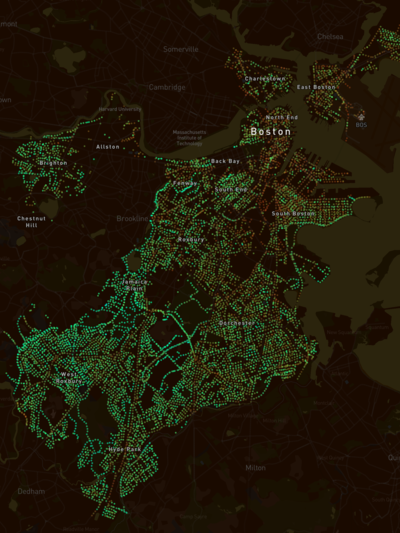 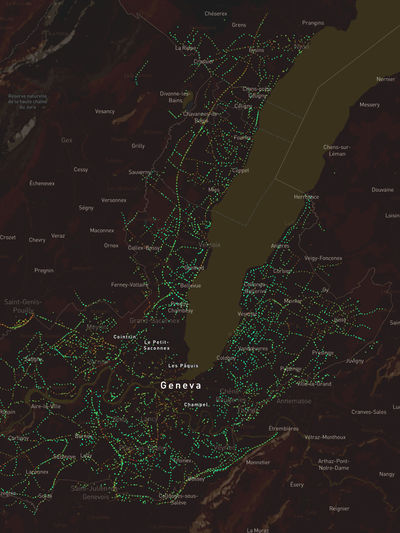 London – In light of GDPR and the Cambridge Analytica scandal, Roca London Gallery has launched a new exhibition that focuses on how data can positively shape urban design.

Part of this year’s London Design Festival, The Data and Life of Great Future Cities exhibition explores how, when used responsibly, data can improve human’s experience of cities. Treepedia, for example, uses Google Street View to compare tree canopies in cities around the world, while the Friendly Cities project analyses phone usage in Singapore to understand how people ‘bond’ through deliberate connectivity with friends or ‘bridge’ via chance encounters with strangers. In turn, such data is being used to understand which places and spaces bring city-dwellers together.

Speaking at the exhibition, Fábio Duarte, a research scientist of the MIT Senseable City Lab, explained: ‘Our research shows that using aggregated, anonymised data opens up new possibilities of designing cities that are better adapted to human needs.’

To explore how data from devices and digital public feedback could influence our future cities, explore our Branded Cities report.

The Office for National Statistics has released a new study entitled Being 18 in 2018, which reviews the lifestyles of UK residents born in the year 2000. It found that the number of 18-year-olds currently unemployed or not looking for work outnumbered those who are working. Furthermore, the findings show that the number of 18 year’s old working – at 43% – is a significant decrease from the start of the millennium, when 60% of the age group were employed.

As Generation Z continue to find new ways to make money through methods such as fashion resale or sponsored social media content, working attitudes are shifting. For more on this topic, look out for our upcoming Youth macrotrend, launching in October.

While a host of brands are developing literary formats to better suit teenagers’ diminishing attention spans, traditional books remain popular among young readers as they seek escapism from our fast-paced, technology-driven world.

With a net revenue of £2.19bn ($2.87bn, €2.46bn), young adult (YA) fiction is one genre that is doing particularly well. BookTubers Lucy Powrie, 18, and Christine Riccio – who at 27 is not a member of Generation Z but whose content largely appeals to a teenage audience – have amassed 23,000 and almost 400,000 subscribers respectively, as they discuss their favourite novels through playful formats like Guess the Plot.

One library that is thinking more creatively about how to offer this new generation of readers a 21st-century experience is the New York Public Library. It recently launched its Insta Novels initiative, in which it merges the visually-driven online world of Instagram with the offline world of books.

Read the full microtrend, Young Biblophiles, as part of our Youth sector focus. 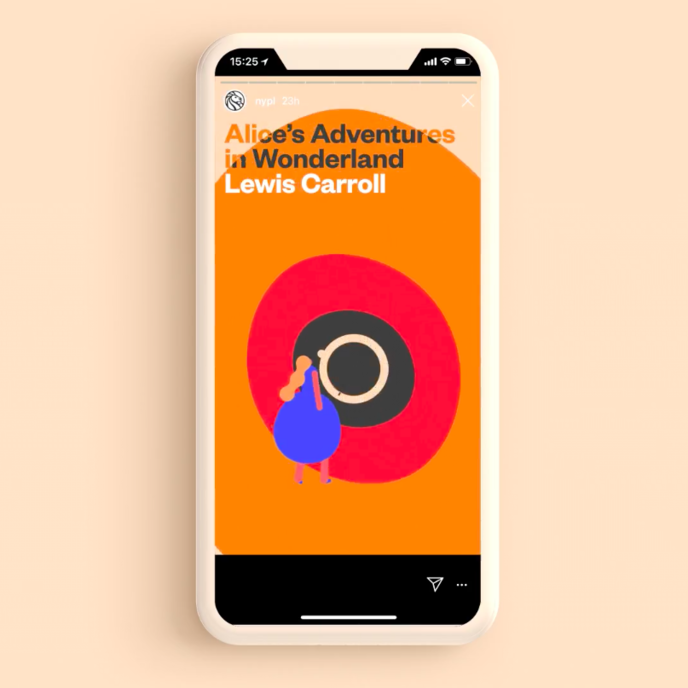