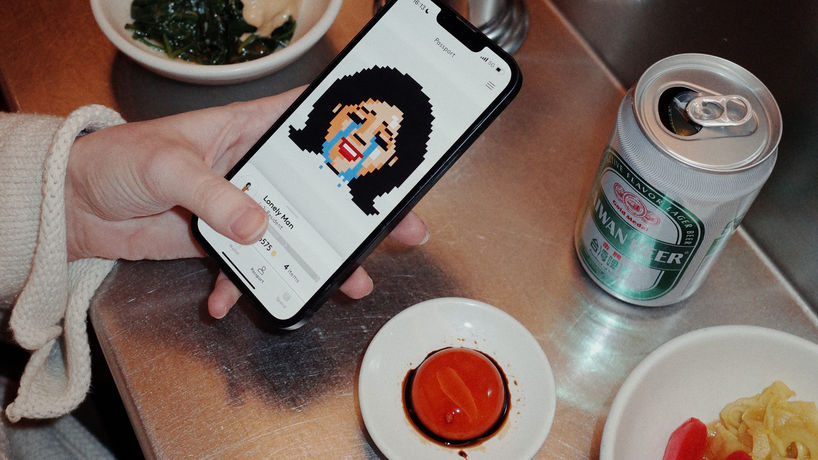 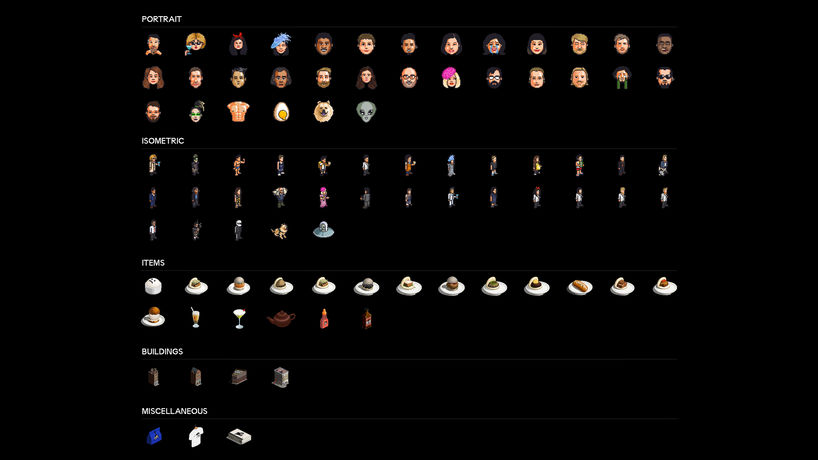 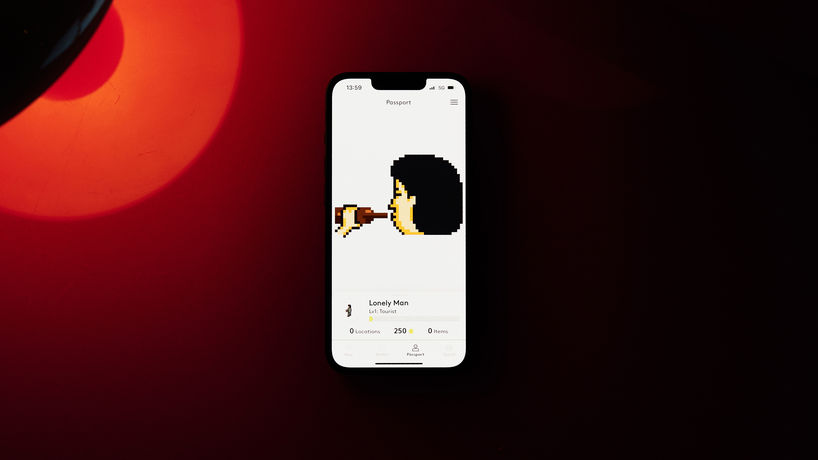 UK – The Bao restaurant chain, which grew from an East London market stall, now has its own digital universe.

The Baoverse was created by design studio Hato and drawn by Marcelo Colmenero, and is a tiny bustling pixel city where everyone starts as a Tourist and gradually levels up to Resident, Citizen and finally Family, depending on how many Bao destinations they’ve visited in real life. Users earn digital currency, Baocoin, when they spend money at Bao, which unlocks digital and physical rewards, including the ability to skip restaurant queues or get free cocktails.

Baoverse is the first venture from Not In Game, a new hospitality tech platform that co-founder Ken Kirton says is an attempt to disrupt the loyalty app industry by creating a more seamless experience between the customer and restaurant. The app hopes to bridge the gap between online and offline purchases – a T-shirt bought at a Bao restaurant would also mean a digital version for your app avatar.

In Betterverse Bites we’ve seen how food brands move to virtual realms to educate consumers but these spaces can also be used to connect playfully and build loyalty through having fun.

Get creative in digital spaces to enhance interest in your brand in real life.

UK – Online retailer The Inkey List has introduced Smarter Skincare, a swap-and-save service that helps customers keep up with their skincare routines while keeping costs down.

The online service can be accessed via AskInkey, a chat function on The Inkey List’s online shop or via direct messaging through the brand's Instagram account. Smarter Skincare asks customers to share the products and costs involved in their current skincare routine and sends recommendations from the brand’s advisers about what to keep and what to swap out for The Inkey List items.

The service was created after the retailer observed that conversations on its chat function were frequently about budgeting and saving money on products. Colette Laxton, co-founder and CEO, calls the service ‘a financial advisor [for beauty]’.

As customers tighten their belts due to rising inflation and the cost of living crisis, they are looking to brands to find innovative solutions to justify the value of their products. 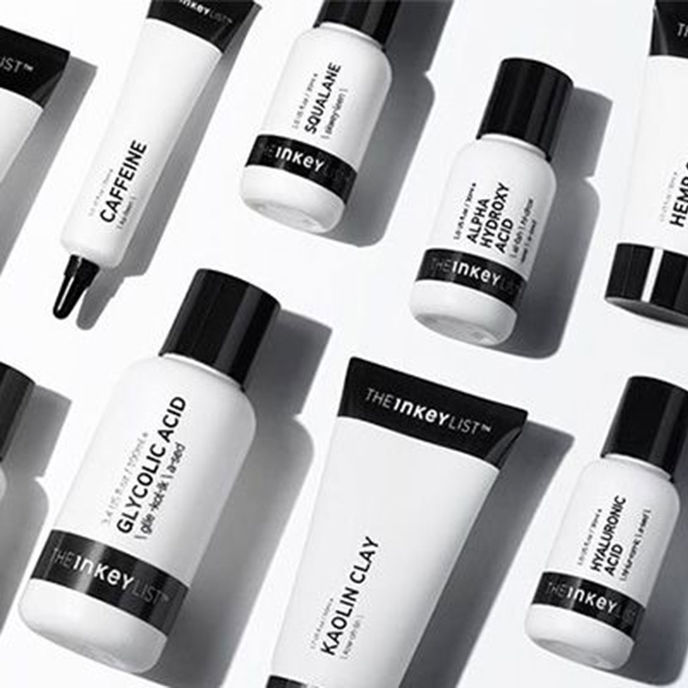 Consumers build loyalty with brands which make an effort to understand their worries. Be proactive in addressing the concerns that your consumers have outside of using your products. 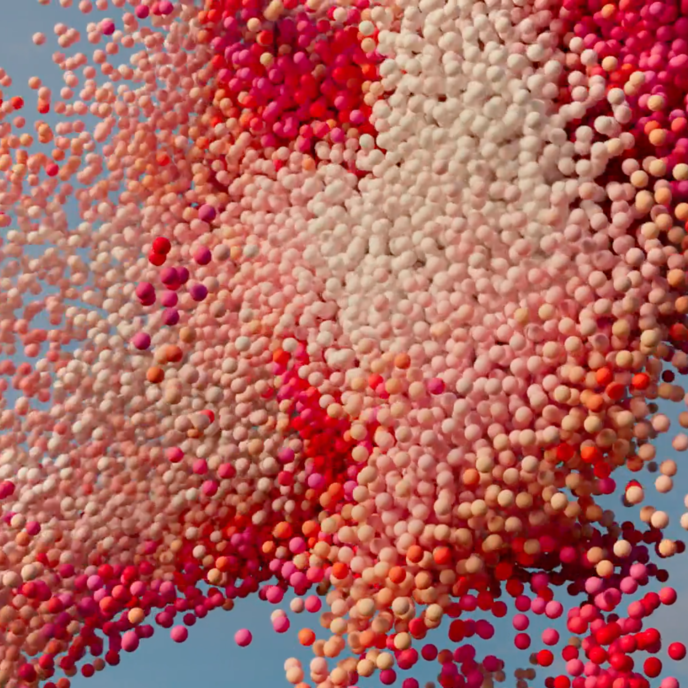 Strategy at The Future Laboratory by Labmeta

The Future Laboratory team offer an end-of-week snapshot of the topics, issues, ideas and virals that we’re all talking about. This week, LS:N Global’s foresight editor Fiona Harkin details the substacks, long reads (and random TikToks) on her radar.

: Just as we at The Future Laboratory explore the impact of Generative AI on Creativity and highlight AI innovations at CES, Deepmind co-founder Demis Hassabis urges caution about the rapid progression and application of AI. Meanwhile, this guy is still processing it all…

: The After School substack manages to be both hilariously entertaining and eye-opening, as New York-based founder Casey Lewis tracks Gen Z and youth culture ‘links ‘n’ things’. I didn’t even realise my local off-licence/bottle shop here in the UK was a TikTok sensation thanks to its truly mercenary pricing of cult drink Prime

: The intricacies of the issue, what happens when the rights of vulnerable people clash and then politicians weaponise it. (Check out our Intersectionality, Identity and Women Futures series for more insight)

: The M3gn Dance, the Wednesday Dance, those Clicker moves… it’s all gone a bit gore-lesque

Quote of the Week

‘To me, leadership is not about necessarily being the loudest in the room, but instead being the bridge, or the thing that is missing in the discussion and trying to build a consensus from there’ (Newshub, 2019)

Jacinda Ardern, New Zealand Prime Minister, who announced she would not be running for re-election this October 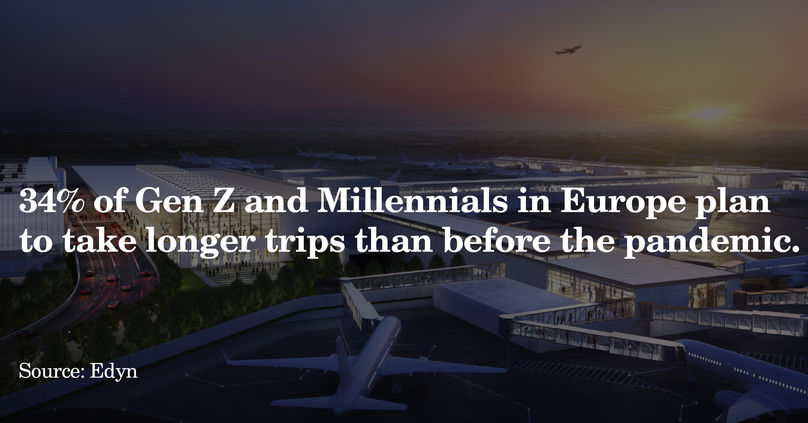 Europe­ – How are Generation Z and Millennials in Europe planning to travel in 2023? A new report on travel intentions suggests a return of Bleisure and digital nomadism.

UK-based accommodation provider Edyn has partnered with the Centre for Economics and Business on a survey of new traveller priorities that reveals how the hospitality sector can adapt to accommodate them. The research suggests that young Europeans are planning to take more trips and increasing the length of stays by 26% compared to 2019 bookings.

Blended travel is driving this shift, as younger workers are taking advantage of remote working policies to opt for extended stays overseas – over half of Gen Z and Millennials aspire to live in multiple cities throughout the year. These Bleisure travellers are looking for stays that offer a profusion of facilities and functional features. Remote working and co-working spaces top the list, but Wandering Workers will increasingly seek wellness and fitness facilities, membership schemes and extended stay options in 2023.

Focusing on amenities is instrumental for travel and hospitality establishments. Besides accommodating Bleisure travellers, a strong offering of co-working, wellness and food and drink offerings can create local community hubs