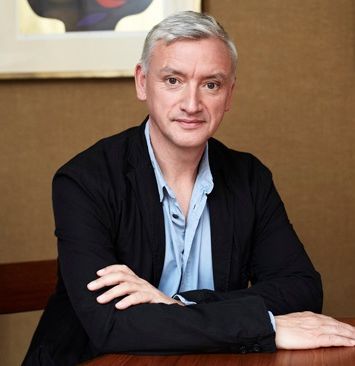 Martin Raymond co-founder of The Future Laboratory, is editor-in-chief of Viewpoint magazine and LS:N Global, the online lifestyle news and consumer insight portal. Martin has written several books, including crEATe (Gestalten) and The Tomorrow People: Future consumers and how to read them today (Financial Times Prentice Hall), The Trend Forecaster’s Handbook, which is the definitive work on trends and the trend forecasting arena.He is a regular contributor on trends and business for the BBC, the BBC World Service programme Culture Shock, Channel 4 and ITV. Born in Ireland, he moved to the UK in 1984 to work as a journalist in the design, fashion, film and video sectors. He founded VideoGraphic, and later became an associate editor at Screen International.Martin went on to edit and re-launch Fashion Weekly, the UK’s fashion business bible. A return to his native Dublin to present RTE television’s fashion magazine programme Head To Toe was followed by a four-year tenure at the London College of Fashion, as senior lecturer in fashion journalism. He maintains a busy schedule of lecturing at over 12 colleges and universities throughout Great Britain and Ireland. He is also a contributing editor for Wired UK, and a fellow of the Royal Society for the encouragement of Arts, Manufactures and Science (RSA). 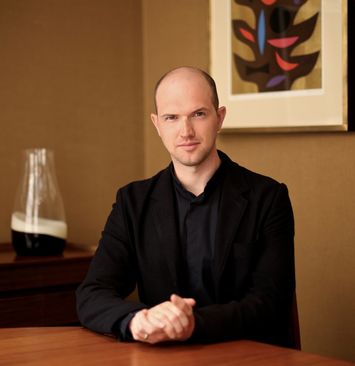 Tim leads The Future Laboratory’s Foresight strategy, which encompasses LS:N Global, branded content solutions, bespoke presentations and client reports. With more than 15 years of experience in senior-level editorial positions, Tim has worked on agenda-setting projects for a range of high-profile brands including Levi’s, Beats by Dre, Universal Music, and Nike. Prior to joining The Future Laboratory, he oversaw music broadcaster Boiler Room’s content expansion, and was editorial director and editor-in-chief of Dazed & Confused and Dazed Digital, where he spearheaded the iconic British magazine’s transformation into a sector-defining global digital publisher 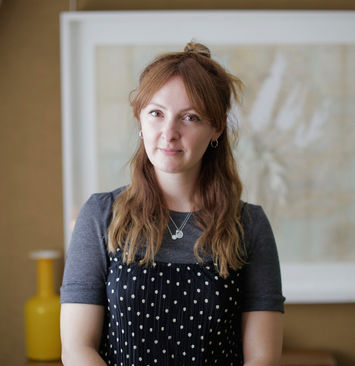 Kathryn joined LS:N Global in spring 2018 as deputy editor of content. With a background as a writer, editor and consultant in the luxury sector – specifically fine jewellery and watches – Kathryn is LS:N Global’s resident luxury specialist. She also works on its fashion content and leads the Opinion section, commissioning both internal and external Viewpoints. Outside of LS:N Global, Kathryn is co-founder of the Women’s Jewellery Network. She has previously written for agencies and publications including WGSN, Stylus, Adorn Insight, VO+, Retail Jeweller, Professional Jeweller and CityAM. 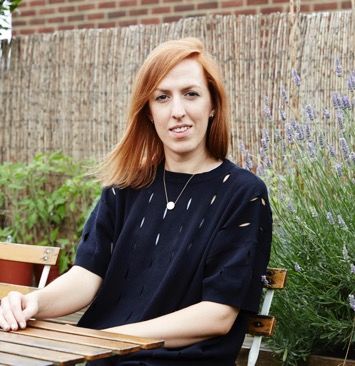 Rachael joined The Future Laboratory in 2014, and is responsible for leading research to identify and visually communicate global cultural trends across the lifestyle sectors. With a personal interest in conscious business and material innovation, Rachael’s strength lies in translating our strategic foresight into creative visual output to help inspire clients to apply this thinking. As our fashion and retail expert, she has worked on projects for clients such as adidas and the British Fashion Council, and is a regular presenter at our forums and events. When she is not scouring design shows or the latest exhibition, she can be found tending to her extensive collection of tropical plants. 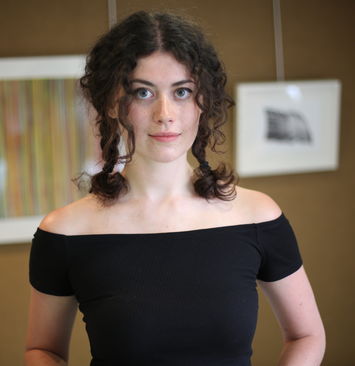 Holly joined LS:N Global in late 2016 and writes across the website, including the daily Need to Know. As well as working with brands such as Vans, Spotify and Lacoste, she’s the go-to expert for emerging consumer trends in Youth and Travel & Hospitality, and is always seeking out what’s next in the entertainment industry. When she isn’t in the office, she’s probably drinking coffee and writing short stories in an airy café. Before joining LS:N Global, Holly forecasted travel trends for WGSN. 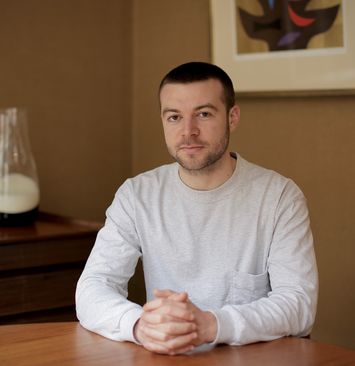 Alex Hawkins Alex joined LS:N Global in 2018 and works across the website, specialising in researching and writing trends and consumer insight. In addition to leading our food and drink and retail content, he has a particular interest in design, media and health and wellness. Before joining The Future Laboratory, he worked at Soho House and It’s Nice That. 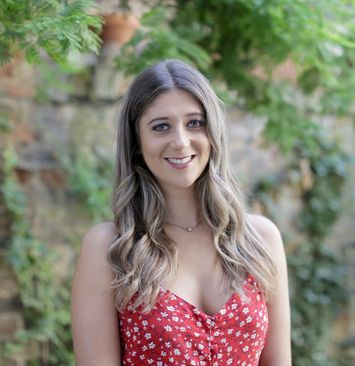 Livvy joined The Future Laboratory in early 2018 and oversees LS:N Global’s Need to Know section. Working closely with Holly, she manages the content and constructs the visual elements for the daily news stories. She also supports the team, researching and visualising, for various other sectors across the site. Before joining LS:N Global, Livvy worked in research at an interior design consultancy and attended one of our partnership universities, Nottingham Trent, where we host our annual student trend briefings. Her personal interest in interiors keeps her busy, redesigning her apartment and creating her own prints.