2. Spotify looks to the future with 2018 Goals campaign

3. Food Watch to offer nutrition information on all food in Dubai

5. Pollution linked to falling sperm count and infertility in Taiwan

US – Billie is a new subscription service that aims to offset the ‘pink tax’ – where women pay more than men for gender-specific items. Its starter kit, which includes two five-blade razor cartridges, a re-usable handle and a magnetic holder, costs £6.50 ($9, €7.50), and subscribers can opt to receive a delivery of four new cartridges every one, two or three months for the same price.

The brand also offers a Pink Tax Rebate scheme, which enables customers to receive a voucher for money off their next purchase when they refer a friend, effectively counteracting the price discrepancy. While the subscription model is nothing new, the fact that the brand is offering a low-cost razor with five blades, which typically have a high price point in stores, marks a step forward for the female grooming category.

2. Spotify looks to the future with 2018 Goals campaign 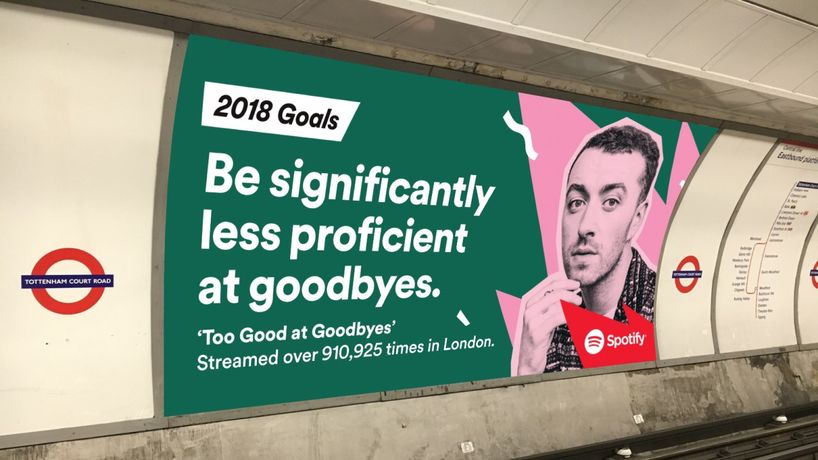 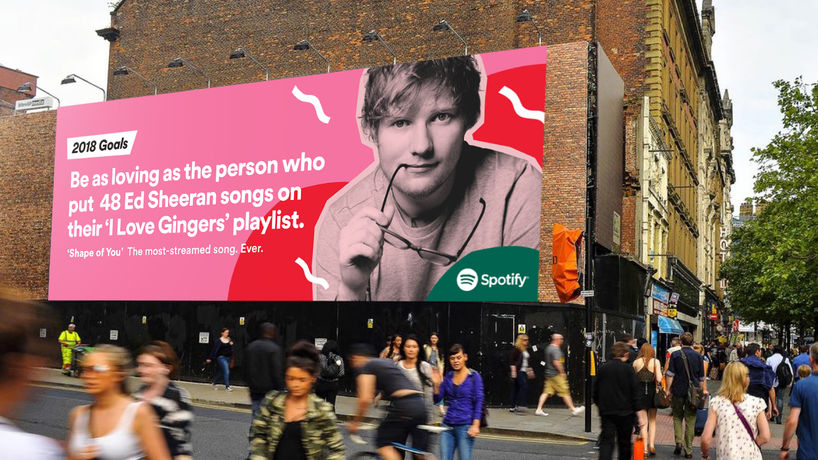 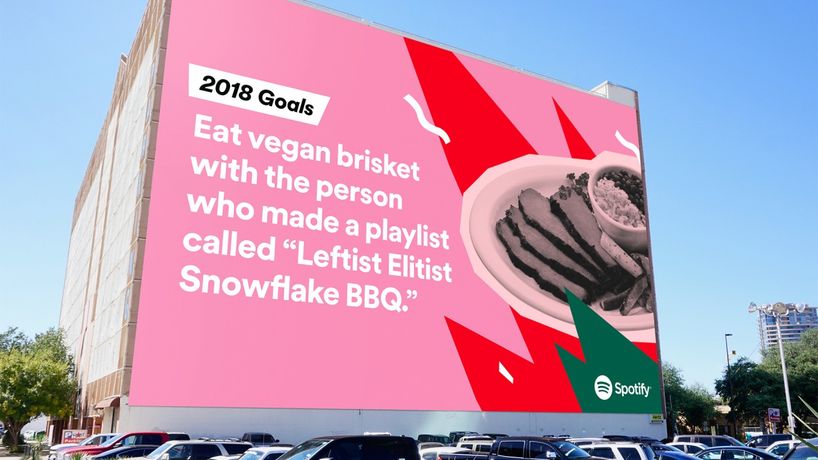 Global – Spotify is marking the countdown to the new year with a new billboard campaign designed to capture the mood of 2017 and look forward to the year ahead.

Spotify has mined its wealth of user data to create slogans such as ‘Hit the dance floor with the person who made a playlist called ‘Daddy Pence Come Dance’’ and ‘Be as loving as the person who put 48 Ed Sheeran songs on their ‘I Love Gingers’ playlist’. Featuring more than 70 artists, from Sam Smith and Big Shaq to Niall Horan and Cardi B, the campaign builds on last year’s Thanks 2016, It’s Been Weird campaign. Brands are increasingly tapping into their data resources as a way of customising their offers to suit customers’ tastes.

3. Food Watch to offer nutrition information on all food in Dubai

UAE – Plans for a new digital platform, Food Watch, have been announced in Dubai. The new system will offer residents and tourists detailed nutritional advice on all food served in the city. Customers of all cafés and restaurants will be able to look up dietary information before visiting an establishment. School canteens will also update information regularly so that parents can track what their children are eating.

Eateries that have had health and nutritional claims verified by the city’s Eat Healthy Live Healthy initiative, launched in 2016, will be identified in the app.

As explored in the Educated Eating special feature of our Food and Drink report, consumers are increasingly interested in knowing what goes into their food. 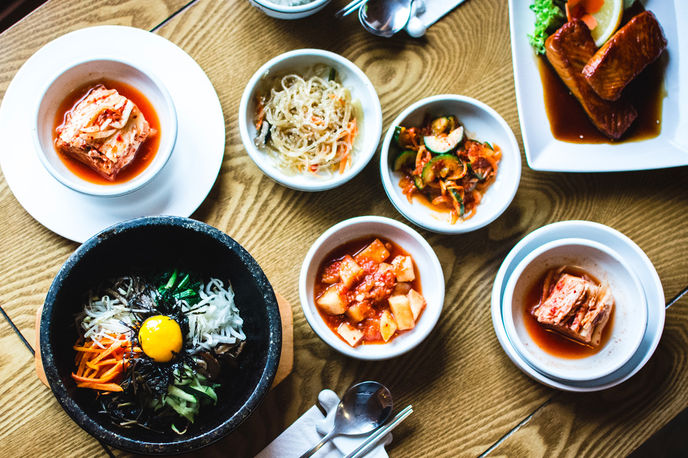 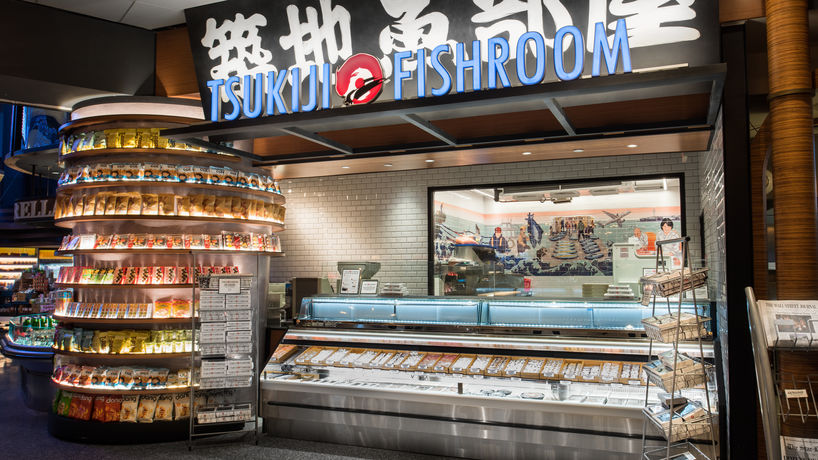 New Jersey – As part of the Terminal C rebranding at Newark Liberty International Airport (EWR), a new sushi takeaway, Tsukiji Fishroom, will serve fish flown in from Japan’s Tsukiji fish market. Transported several times a week on United’s non-stop Tokyo to New York flight, the fish will be sourced based on availability and seasonality. Once it has arrived at the airport, it will be prepared by sushi chefs and served immediately to ensure freshness.

‘By sourcing from and working directly with a supplier at Tsukiji market in Tokyo, we ensure a level of sushi not seen before in an airport,’ said Nate Appleman, vice-president of culinary at airport restaurant operator OTG, and award-winning chef James Beard. As people travel more frequently and further afield, they will expect to find the same delicacies outside of the countries from which they are sourced.

5. Pollution linked to falling sperm count and infertility in Taiwan

Researchers in Taiwan have discovered that higher levels of pollution can be directly linked to poorer sperm quality. This change in sperm quality occurs when fine particulate matter (PM2.5) in the atmosphere rises above 25 ug/m3, which can be compared to the average PM2.5 levels in the port city of Kaohsiung, Taiwan, which are 30 ug/m3.

With developers turning to the blockchain to create a universal marketplace for in-game items, senior journalist Peter Maxwell explores whether this presents a lucrative opportunity for brands to create and sell branded virtual goods.

Sales of video game-related downloadable content and micro-transactions – where players purchase virtual goods for a small fee – are expected to reach £3bn ($4bn, €3.4bn) by the end of this year.

Historically, such markets have been siloed off, with the game developer being the sole issuer of goods and the recipient of the revenue generated by their sale. In addition, the digital nature of these items means they cannot leave the game world in which they were created, significantly limiting their potential value.

However, the notion of investing in such items may soon make much more sense to people on both sides of the equation. In 2017, several organisations announced plans to use the blockchain to create universal marketplaces for in-game objects that could revolutionise how developers – and brands – generate revenue in this space. 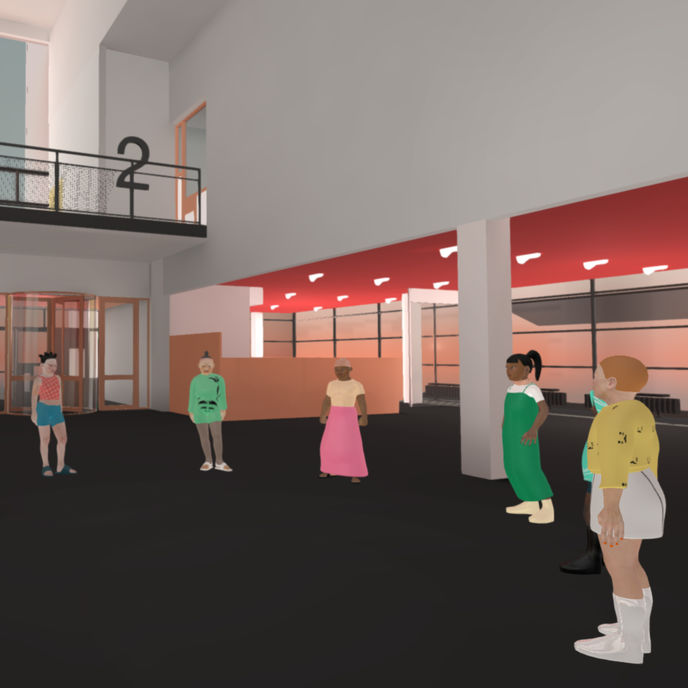 The Design Museum is opening an artist-led supermarket to address the importance of creativity, while...