Get Ready by Dollar Shave Club, US

US – Male grooming brand Dollar Shave Club has launched a new campaign that explores the honest shaving habits of men.

In contrast to traditional razor advertisements that feature young men with perfectly shaved faces, the brand has produced a short film featuring men’s more personal grooming practices, such as leg and pubic hair shaving. Building on Dollar Shave Club’s own research, which revealed that men are often embarrassed by their shaving rituals, the playful film aims to make men feel more comfortable with their routine.

Female shaving brand Billie recently launched a similar campaign, encouraging women to embrace their body hair by choosing to shave, style or grow it however they wish.

For more on how brands are redefining male beauty, explore our dedicated market focus here. 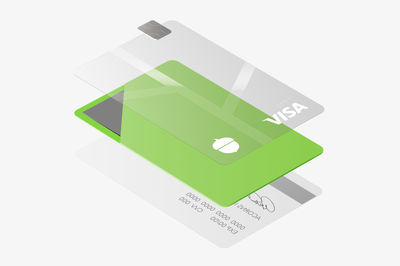 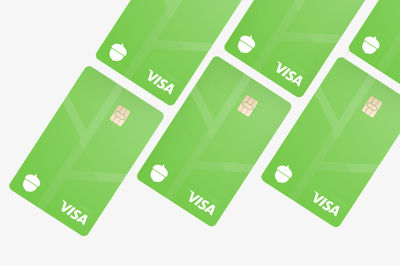 US – Fintech start-up Acorns has launched its first physical product, a debit card designed to remind users to spend cautiously.

With some consumers struggling to manage their finances due to the intangible nature of digital payments, Acorns hopes to better translate the value of money with a debit card made from tungsten, a rare heavy metal. Much like new banking brand Tide, the card’s design is also orientated vertically to reflect the tap-and-go nature of today’s debit card payments.

The move towards a cashless society is inspiring a new visual language around financial values, transactions and the appearance of money. Read the full design direction for how to embrace this approach in your products, branding and services.

Arizona – Fairmont Scottsdale Princess, a luxury hotel in Arizona, has created the new role of Instagram concierge to improve the stay and holiday memories of its guests.

The employee will be on hand to take photographs of guests when required, as well as make recommendations for backdrops, compositions and filters. The role requires the applicant to be comfortable working with various phone types and physically able to stand for long periods and occasionally kneel to take photographs. They must also be competent with Instagram and have an interest in photography.

For many consumers, the need to document what they are doing, where and with whom via social media platforms has become a daily necessity. In response, hospitality brands such as Fairmont are considering how their workforce must change to accommodate consumers’ always-on lifestyles and shifting expectations of service. 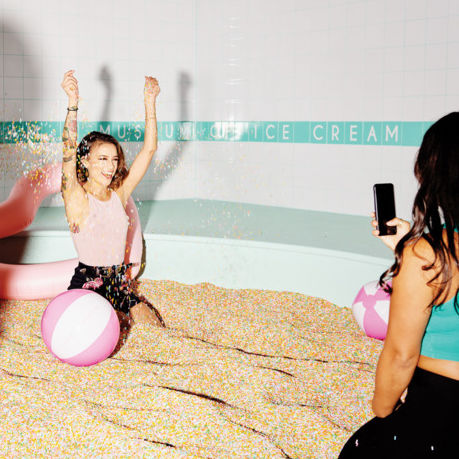 Museum of Ice Cream, US. Photography by Jake Stangel 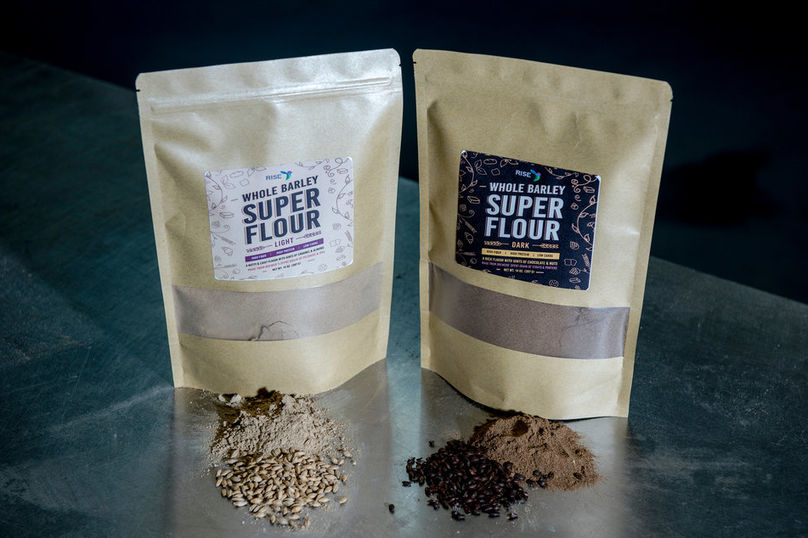 Super flour by Rise Products, US

US – Food start-up Rise Products has developed a flour made from brewers’ spent grain, a by-product of the beer-making process.

Malted barley, a common grain used for brewing, is first soaked in hot water to release particular sugars that are essential in the later production of alcohol. Once used for this process, the grain is typically discarded, but Rise Products is eliminating this waste by repurposing the grain. It dries the used barley in an oven before grinding and sifting it to make a fine flour. To date, the product has been successfully used by a number of sustainable bakeries and kitchens in New York.

As consumers develop an interest in the provenance of food products, as well as in food’s impact on the planet, brands must respond with proactive and innovative products that offer both transparency and sustainability.

As more women become wealthy in their own right, they are prioritising their legacy and impact on the next generation. According to a recent survey by RBC Wealth Management, two-thirds of women plan to use their wealth for social good, while 71% say it’s important to protect the livelihoods of their employees.

‘Women are increasingly establishing themselves at the forefront of business ownership and decision-making across the UK. Female entrepreneurs and business owners will have a significant positive impact on society, as they focus on using their wealth to help their families and make a positive social impact,’ says Fiona Lucas, managing director of relationship management at RBC Wealth Management.

For more on how the female financial landscape is evolving, see our Women’s Wealth Market.

As #bodypositivity continues to expand, young people are leading a movement towards the acceptance of acne – a skin condition that has long been steeped in stigma.

According to Matt Traube, a psychotherapist who specialises in skin conditions, this stigma exists because how our skin looks is generally associated with our hygiene. Unlike chronic skin conditions such as psoriasis and scarring, acne is mistakenly considered to indicate lifestyle problems with diet or cleanliness. However, attitudes towards acne are changing, as young people continue to use their activist mindsets to champion inclusivity in all its guises.

With their undeniable power over mainstream culture, celebrities and social media influencers have an important part to play in normalising acne and convincing young people to ditch the cover-up.Celebrities such as Kendall Jenner, Lili Reinhart and Chrissy Teigen have used their large social media following to call attention to their imperfect skin and the pressures they are put under to conceal it.

Coming-of-age films are also showing more honest representations of teenage skin, with Saoirse Ronan choosing not to cover up her acne-prone complexion in her title character role in Oscar-nominated film Lady Bird. Eighth Grade, which will be released later this year, follows its 13-year-old protagonist as she struggles with her acne among a generation obsessed with Instagram beauty standards. 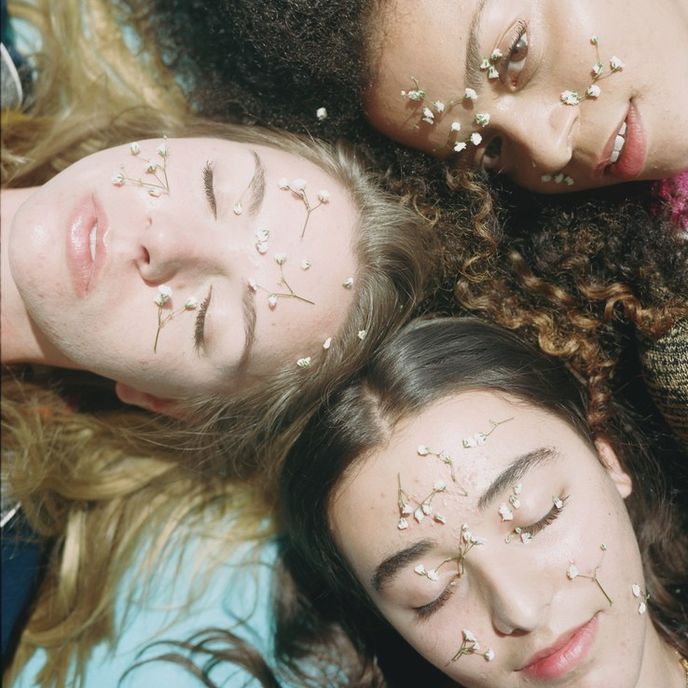