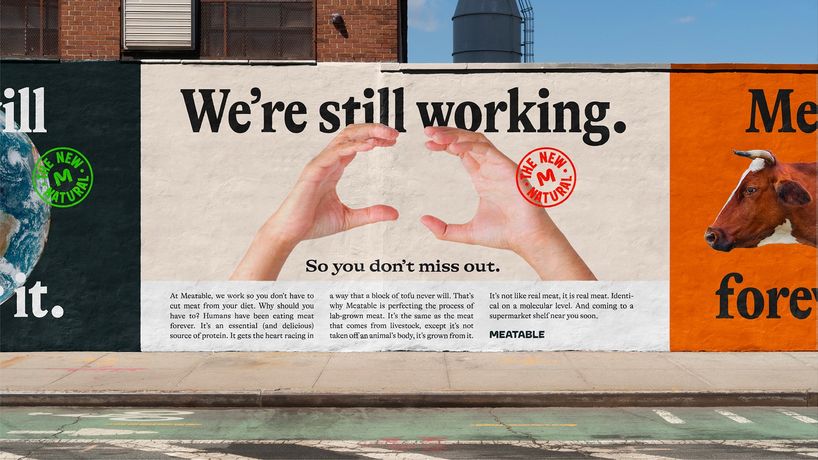 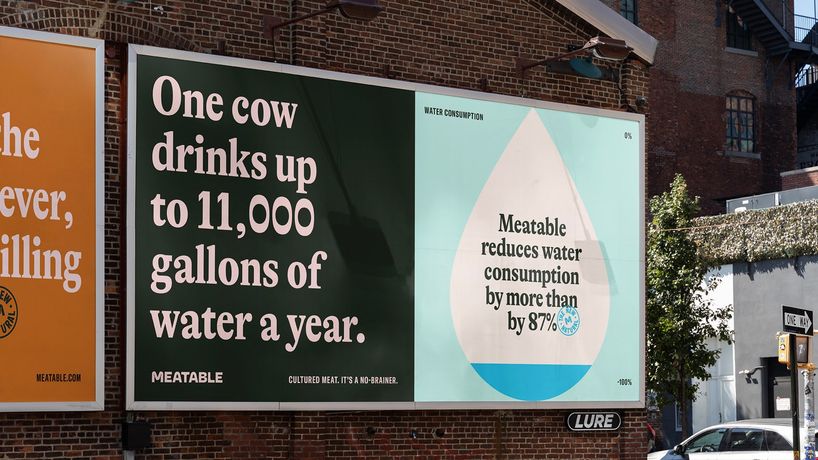 To make Meatable’s lab-grown meat products appeal to a mass audience, the studio has applied a nature-inspired aesthetic to the brand’s visual identity. With idealistic countryside visuals, personal introductions to cows such as Chantelle and updated team photography that likens employees to farmers, the visual overhaul is part of the brand's wider pitch of cultured meat as ‘the new natural’.

With the scientific connotations of in-vitro meat, Meatable is hoping to steer the conversation away from laboratories and towards its lower impact on the planet. The brand achieves this by not shying away from the involvement of animals in its meats, but putting them – as well as its environmental benefits – front and centre.

The creative rebranding is designed to remove doubt from consumer mindsets on meat substitutes. For more on how the success of fake meat lies in its marketing, read our opinion piece. 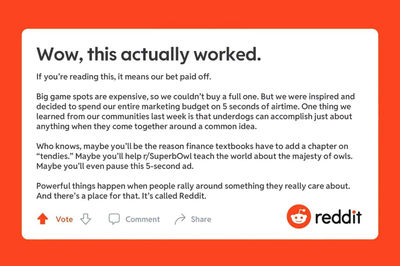 US – In the wake of GameStop, Reddit drew attention to the power of underdog communities in its five-second-long Super Bowl ad.

To secure the Super Bowl spot, which is one of the most expensive advertising placements in the US, Reddit admitted to spending its entire marketing budget. With just five seconds of airtime, the ad purposefully disrupted the blockbuster ad campaigns from some of the world's biggest brands, using its space to broadcast a message that celebrates the role of the underdog. With this, Reddit is referring to the recent GameStop controversy, in which its users came together to cause a surge in stock market trading.

‘One thing we learned from our communities... is that underdogs can accomplish anything when they come together around a common idea,’ explains Reddit in the ad. ‘Powerful things happen when people rally around something they really care about. And there’s a place for that. It’s called Reddit.’

By placing itself beside the large conglomerates that typically dominate the Super Bowl, Reddit showed consumers just what underdogs can achieve when they put their minds to it. We've been tracking this Aggro-tising technique since our Backlash Brands macrotrend. 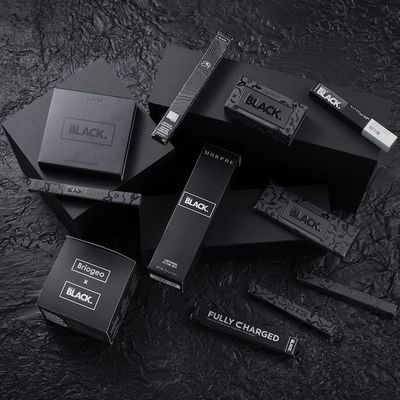 Make it Black by Sharon Chuter

US – The Make it Black campaign established by the Pull Up For Change initiative unites nine beauty brands to fiscally support Black owned business.

Brands including Maybelline, Uoma and Morphe have pledged their support by redesigning the packaging of one best-selling item in a black colour palette. These products will be sold throughout February via the Make it Black website, with net proceeds benefiting Black-owned businesses. The Black founders that are supported by this fund will not be required to pay this money back or sell a stake in their business to the beauty brands involved.

‘Less than 1% of available capital went to Black founders in 2020. We must change this,’ says Sharon Chuter, founder of Pull up For Change and Uoma. 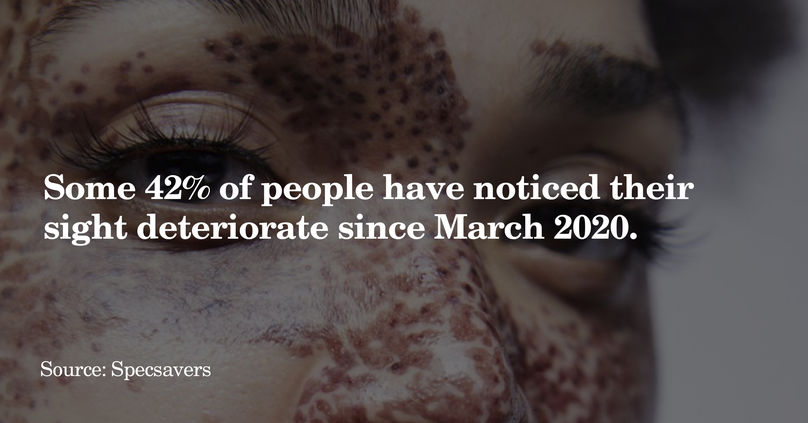 People in the UK have experienced an increase in eye strain and other sight-related issues since the start of the pandemic, caused by an increase in screen time.

A recent study by opticians Specsavers found that 42% of people have noticed their sight deteriorate since March 2020. As a result of remote working and the digitisation of our daily routines, some 60% of respondents said they spent five hours or more looking at screens on weekdays last year, with this figure only dropping by 1% at the weekend.

In the report, Specsavers also notes a rise in consumers looking to its Ask the Expert Facebook page, which ‘has seen a surge in people looking for help with eye strain… particularly around headaches and migraines, sore, tired eyes and eye twitches’.

In our recent beauty scenario, we future-gaze towards 2030 and consider the impact of increased screen time on our overall wellbeing – noting its neurological effects and the rise of anti-screen self-care.

Society : Sustainability : Cities
Load More
You have 2 free News articles remaining. Sign up to LS:N Global to get unlimited access to all articles.
Discover Our Memberships Sign in