US – The LGBTQ dating app has launched an initiative called Kindr which hopes to foster a more inclusive online environment.

In order to address these problems, the Kindr campaign is built around new community guidelines, stricter enforcement policies and videos that showcase some of users’ negative experiences. As a leader in the gay dating space, Zumwalt believes that Grindr has a responsibility to set the standard for the broader queer community and provoke change both online and offline.

Chauvinistic behaviour can also affect communities that were created as a safe space. Kindr showcases how these platforms can take responsibility to educate their users. 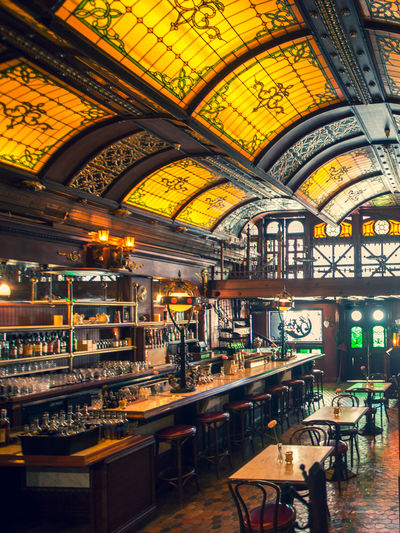 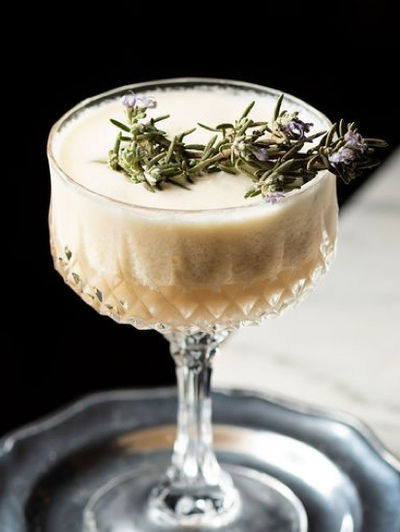 Los Angeles – The Wolves is a new bar by Kevin Lee that creates its own vermouth, amaro, liqueurs and bitters.

While bartenders have been known to experiment with their own spirits, they tend to rely on branded products such as Campari and Martini & Rossi when it comes to ingredients such as bitters and vermouth. The Wolves is changing this by using local spices, herbs and botanicals to create ingredients that put a Southern Californian spin on the mass-produced European originals.

When mixed with Lee’s concoctions, the resulting cocktails feature flavours such as seaweed bitters, Korean pear vermouth and carrot liqueur. Hyper-local ingredients are one of the concepts we’ll be exploring at our upcoming Food & Drink Futures Forum.

The decision follows the launch of the On the Ball campaign, which was launched by students in Scotland in the hope of increasing the visibility of female football fans. The initiative has so far been picked up by 13 clubs, but Brighton represents the first Premier League team to pledge involvement.

As women make up more than a quarter of Premier League fans, according to the BBC, the women behind the campaign believe it’s time for football clubs to acknowledge this audience, and providing free sanitary products is an important step.

Brands are increasing visibility of female athletes in order to champion a Female Future. When football clubs overlook young female fans, they are missing out on an increasingly significant demographic. 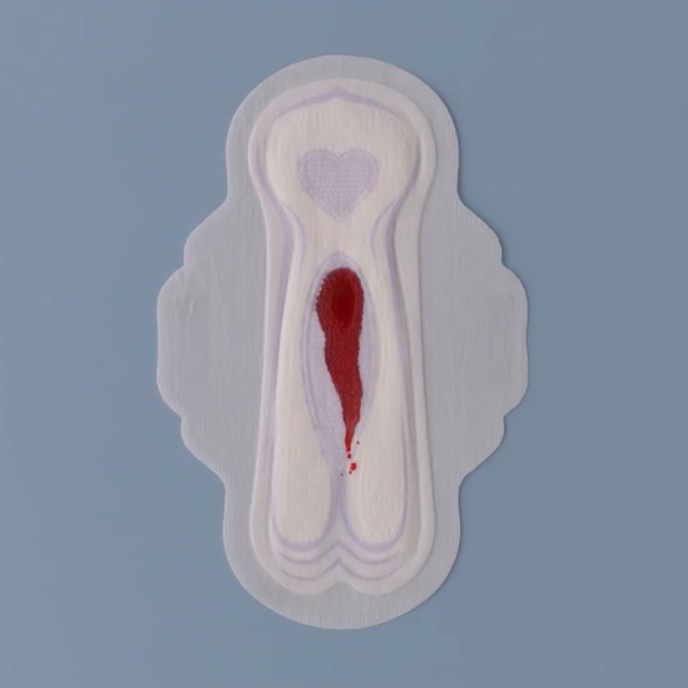 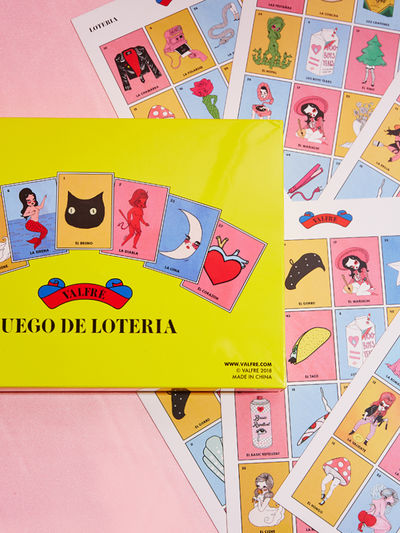 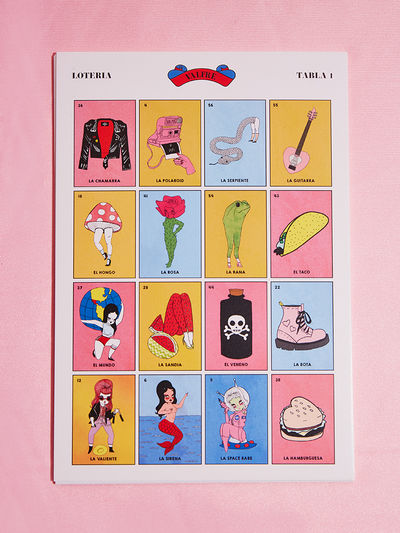 Mexico – The traditional family board game Lotería has been given a female-focused rebrand for 2018.

Feminist artist Ilse Valfré has released a modern version of game, which is a staple in many Central American households, adorned with pieces of original artwork. Valfré’s brand, which sells apparel, accessories and gifts, is known for its playful illustrations of women.

Her signature characters now replace the numbers in a special edition of the Lotería board game, which has been likened to bingo. By upgrading the game for a new generation, Valfré hopes to increase the lifespan of a Mexican tradition.

Similarly, in the UK, the Girl Guides was rebranded in order to better reflect the values of young females today and continue its relevance for years to come.

A theme discussed in the latest global survey by the Gates Foundation is the booming African population. Of the four billion more people born by the end of the century, three billion will be born in the continent.

This leads to various challenges for Africa’s infrastructure. ‘Africa must almost quadruple its agricultural productivity to feed itself. That’s very daunting,’ says Bill Gates. The Foundation also found that three waves of poverty reduction in China, India and Sub-Saharan Africa have lifted more than a billion people out of extreme poverty.

While Africa is already the youngest continent on Earth, businesses must prepare for even more extreme growth among African youth. Read our Emerging Youth: Nigeria market to learn more about the continent’s most populous country.

British architect John Pawson discusses his recent project The Jaffa hotel in Tel Aviv, and why simplicity will shape the future of luxury hospitality.

Pawson was tasked with creating a space that was sensitive to the diversity of Jaffa, a neighbourhood home to Arabs, Jews and Christians.

‘As a result, the work on the hotel itself took some time to complete, dictated by the fact that there are so many different levels of history. Every time we uncovered one layer – for example, there is a Saracen-era wall running through the middle of the space – a different historian needed to be engaged, in particular because of conservation laws.’

The design of the hotel was also inspired by the surrounding area. ‘We drew from local, not necessarily obvious things, such as the walls around the space. We photographed the walls of Jaffa and then we stretched them to create this almost stripy wallpaper,’ he says. ‘All the objects around the hotel were sourced by either Aby [Rosen] or my team, to reflect where we were, but also as a modern take on it rather than a clichéd one.’ 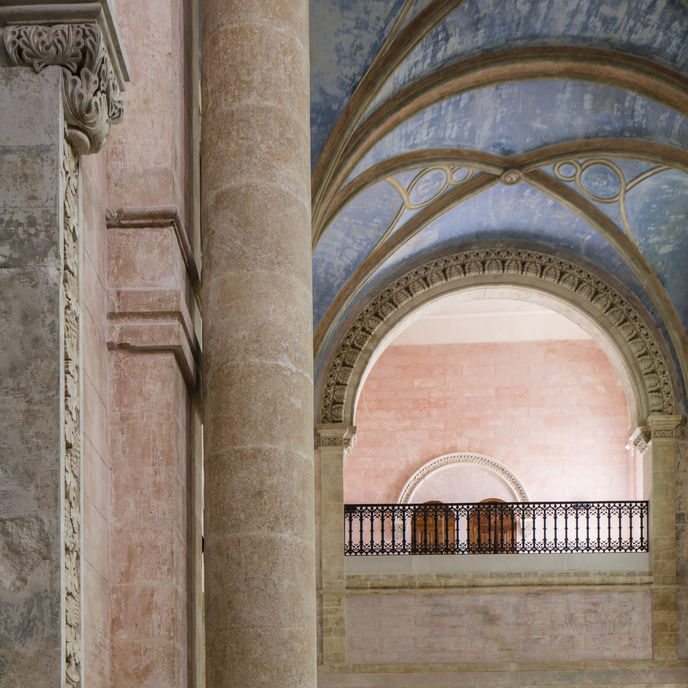