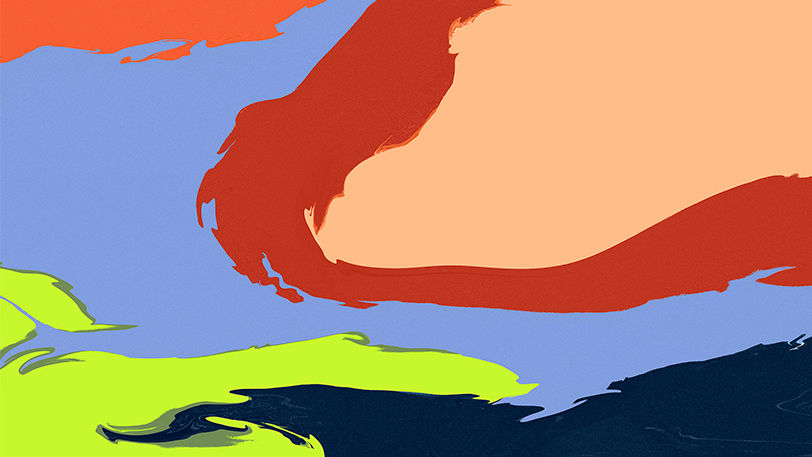 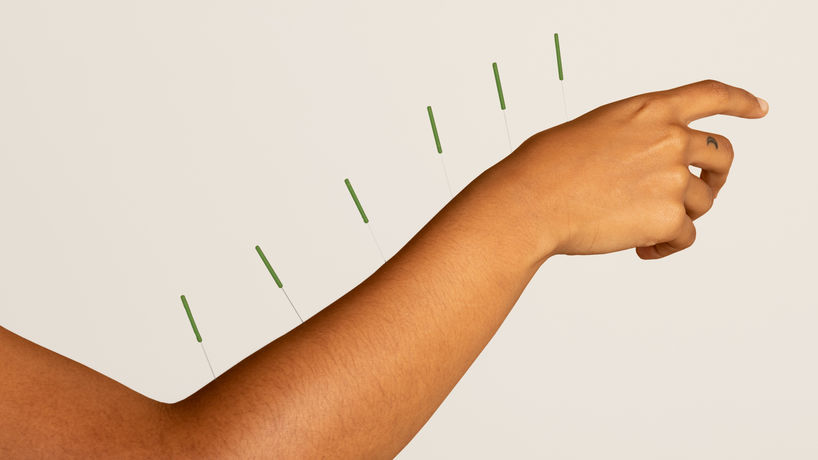 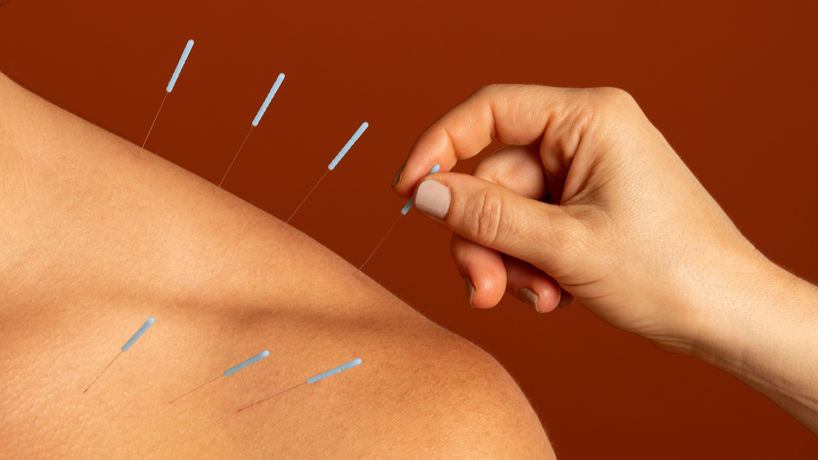 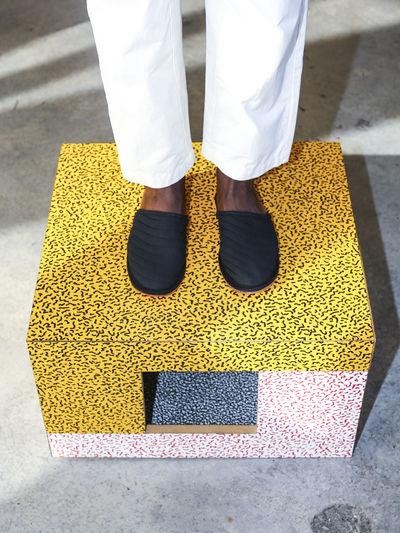 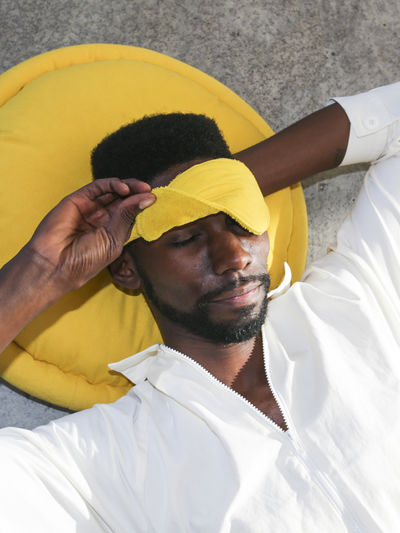 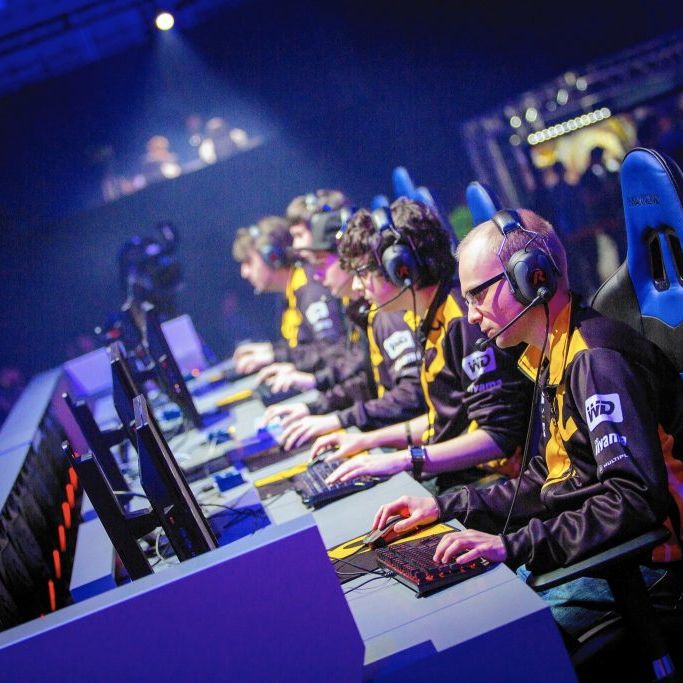 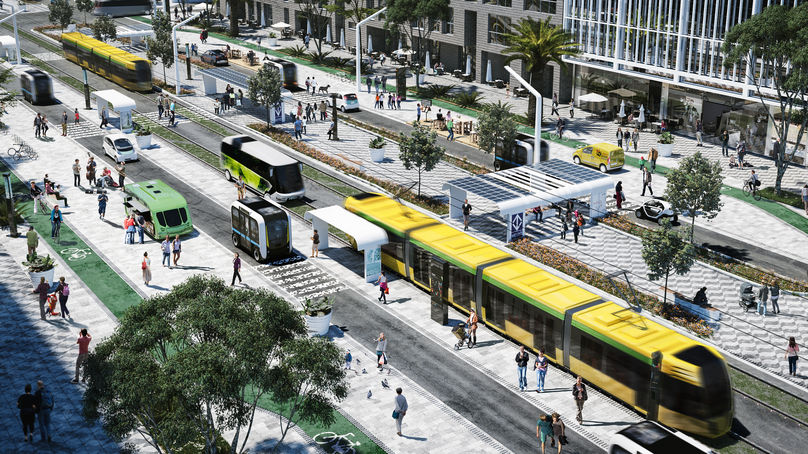 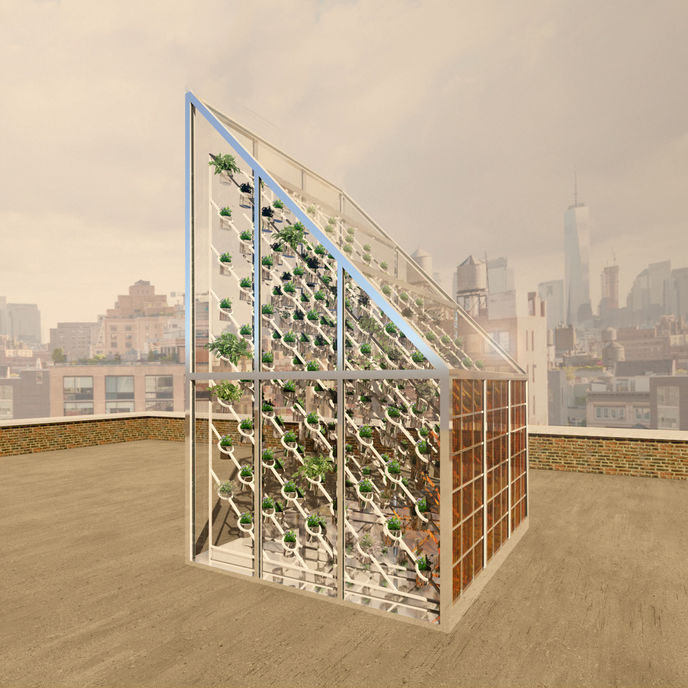 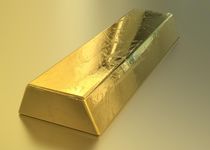 Continuing its success as a key mediator in the streetwear scene, Hypebeast is embarking on its biggest...

Drink : Food : Society
Load More
You have 2 free News articles remaining. Sign up to LS:N Global to get unlimited access to all articles.
Discover Our Memberships Sign in