Hot off the heels of our recent Guilded Luxury macrotrend, The Future Laboratory has released a new report about the Chinese male luxury consumer in partnership with market research company Hot Pot China. The report provides deep insight into the Chinese luxury market, with a focus on the male consumer.

Through quantitative research and analysis, the report identifies six consumer typographies in the region, including novices on the beginning of their luxury journey to more initiated luxury veterans. The report examines what informs the desires and preferences of each consumer group, breaking down the motivations that lead them to purchase luxury products and experiences.

The report is free to read and can be downloaded today from The Future Laboratory’s website. Readers who download the report will uncover the shifting needs, aspirations and tastes of a rapidly evolving region.

Readers can download the report today for free from our website for a chance to learn more about the lesser-covered Chinese male consumer. 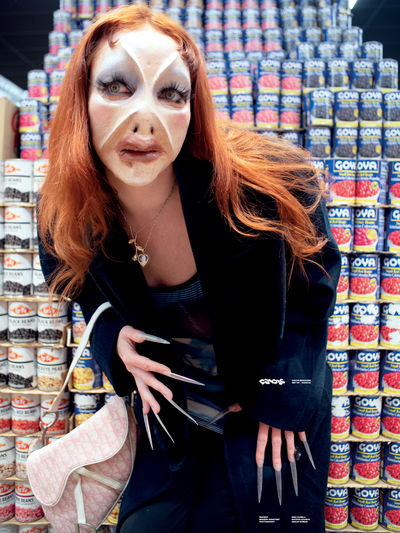 London – Founded by Jackson Bowley a London-based beauty photographer, Circus magazine looks at beauty through a grotesque lens. The latest issue features an array of talented artists and creatives, who share their take on pushing the boundaries of body image and the current rigid paradigms dictated by the industry. In what can only be described as beauty on acid, you can expect to find saturated colours and wacky looking creatures.

Jackson wanted the magazine, which stemmed from lockdown boredom and his frustrations with the beauty industry, to ‘embody the energy, absurdity, noise and stimulations of a circus’.

Taking a very broad approach to the magazine, he briefed the contributors to avoid being too beautiful and polished. This is highly pervasive throughout the magazine; there’s an air of chaos and ugliness to its overall aesthetic. Jackson represents a growing shift among industry creatives and consumers towards the rejection of beauty norms and an embracing of all things imperfect.

Try to think of ways you can impactfully use language in a way that strives for body neutrality. Go against the grain and collaborate with creatives who are front and centre in the anti- beauty movement.

US – California has joined other states like Colorado and Vermont in legalising the controversial ‘human composting’ burial process.

The burial method consists of placing human remains in re-usable steel vessels together with biodegradable materials like wood chips to decompose for 30–45 days. The obtained nutrient-rich soil is either given to loved ones or donated to land conservation organisations.

Advocates of human composting argue that the method can help reduce the carbon footprint of funerals. ‘With climate change and sea level rise very real threats to our environment, this is an alternative method of final disposition that won’t contribute emissions into our atmosphere,’ said the legislation’s author Cristina Garcia in a statement.

Human composting burials pose moral issues for some religious groups, however, and others expressed concerns about the use of soil containing human remains, particularly in public spaces or for growing food.

From soil-enhancing biodegradable mycelium coffins becoming available through mainstream insurers to another American state legalising human composting, the Death Positivity Market is one to watch. 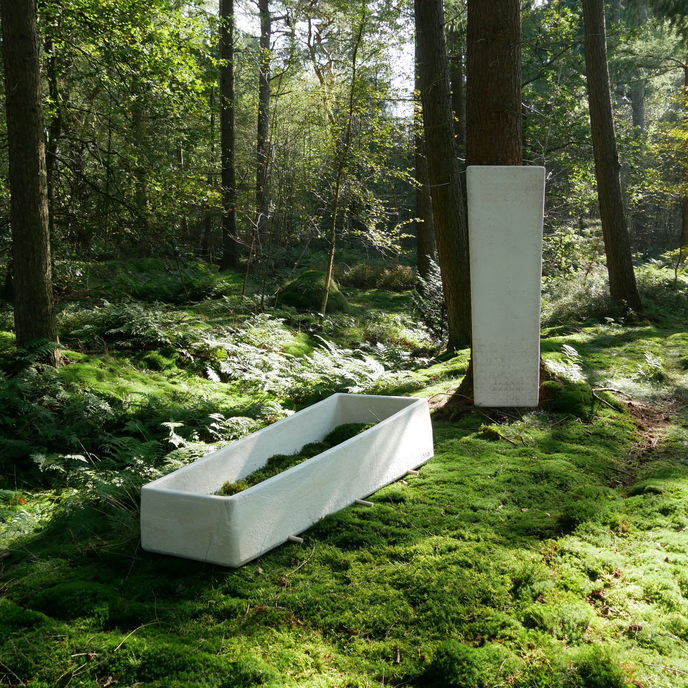 The way we think about death is changing, and while some controversy remains, people are becoming more open to alternative and more eco-friendly burial methods and rituals 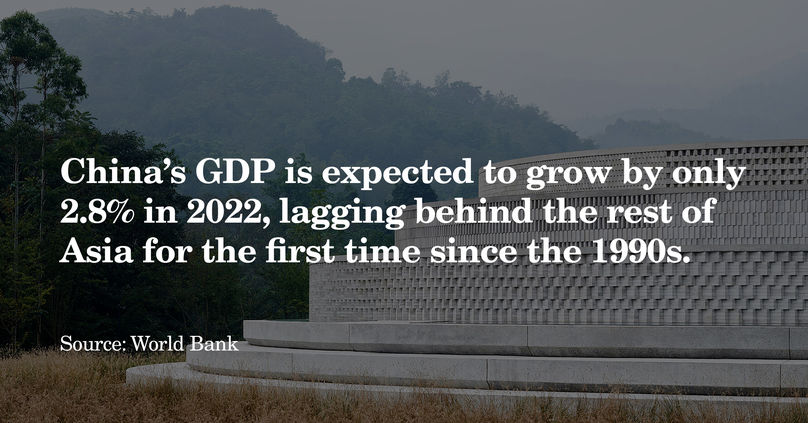 China – The World Bank has revised its growth estimate for China’s economy. In April, it predicted the country’s GDP would grow by 4–5% in 2022, marking a three-decade low, but it has since lowered its forecast to 2.8%.

‘China, which was leading the recovery from the pandemic, and largely shrugged off the Delta [Covid variant] difficulties, is now paying the economic cost of containing the disease in its most infectious manifestation,’ explains Aaditya Mattoo, the World Bank’s chief economist for east Asia and the Pacific.

By contrast, other economies in east Asia are expected to continue growing rapidly in 2022 with lower inflation rates. Excluding China, the APAC region’s economy is set to increase by a healthy 5.3%, up from 2.6% last year, thanks to high commodity prices and a rise in domestic consumption after the pandemic.

We reported on the decline of China’s property market earlier this year, and economic growth appears to have followed course. Although not unduly alarming, China’s predicted economic slowdown will surely be followed closely in the coming months.

In times of global economic and social turmoil, brands can double down on existing customer loyalty efforts to maintain a presence and future-proof post-rebound strategies