Global – Still Going Strong showcases the functionality of its Groups feature, and the ways in which its users are remaining connected in smaller, niche communities.

With Mark Zuckerberg stating that the ‘future is private’, Facebook is focusing its marketing efforts on boosting its Groups feature, which the company says 1.4bn people use each month. Created as part of its More Together campaign, the ad draws attention to the niche Groups created within the platform, many centred around hobbies.

With users finding a sense of togetherness through topics including camping, parenting and surfing, the video campaign highlights Facebook’s goal to enable more private networks. ‘We might be apart outside, but in Facebook Groups, there is still creativity, bravery and kindness. People are still sharing, still caring, still goofing about and still doing their thing, together,’ says Facebook.

As consumers demand more curated and personal experiences within their digital spaces, online platforms are having to respond to the rise of Anti-social Networks. 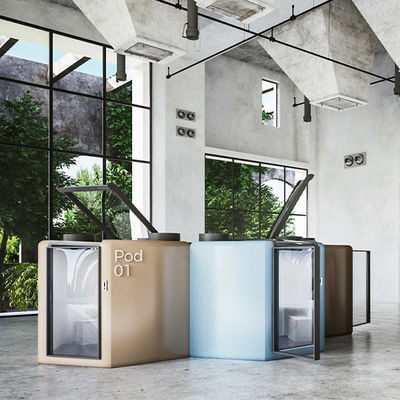 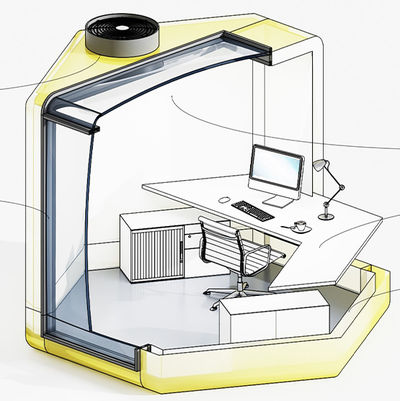 Designed by interior architect Mohamed M Radwan, the concept was created as a response to social distancing demands and the need for enhanced safety and protection for employees. The hexagonal shaped pods are intended to fit into existing office spaces due to their customisable form and adjustability.

Each pod door is automated with face ID to limit interaction with surfaces and can be sealed with ventilator fans and built-in air purifiers. Qworkntine also uses hygiene-friendly, non-porous materials that can be easily cleaned and disinfected to avoid contamination. While some workers are set to embrace long-term remote working, workplace solutions like Qworkntine enable physical interaction while remaining socially distant.

Future workplaces, much like homes, will need to be designed with Pandemic-proof qualities – reflecting a societal demand for improved health and safety measures in communal spaces.

The partnership offers users a branded payment card as well as a corresponding digital content platform. Providing exclusive interviews and behind-the-scenes insights from the Astralis team, the card taps into the groundswell in eSports fans looking for lifestyle crossovers. For Lunar, it's an opportunity to use entertainment to encourage young consumers to stay connected and interested in their finances.

As Ken Villum Klausen, CEO and founder of Lunar, says: ‘We believe in building a banking experience that morphs banking and entertainment, because ultimately that means our users are more likely to check the app, get in control of their finances and get the most out of their money.’

By combining banking and entertainment, the app explores how the digitally native Generation Z want to interact with financial technology. 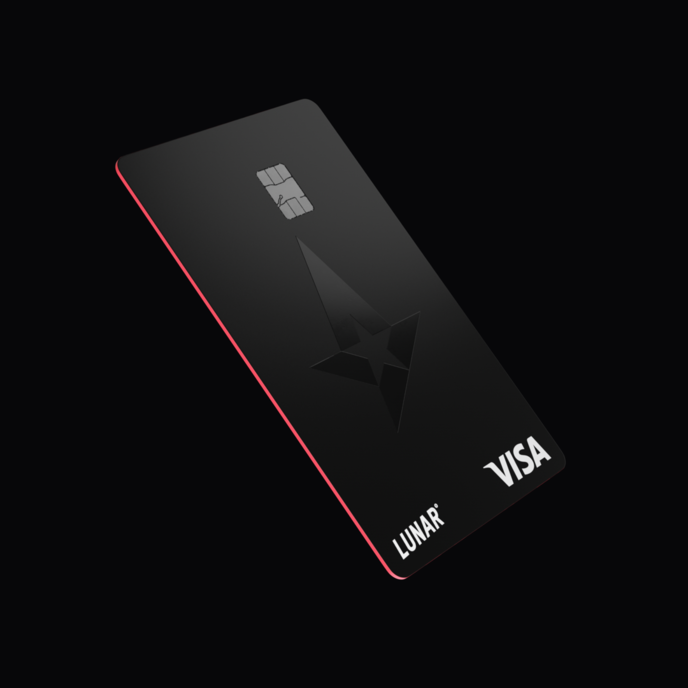 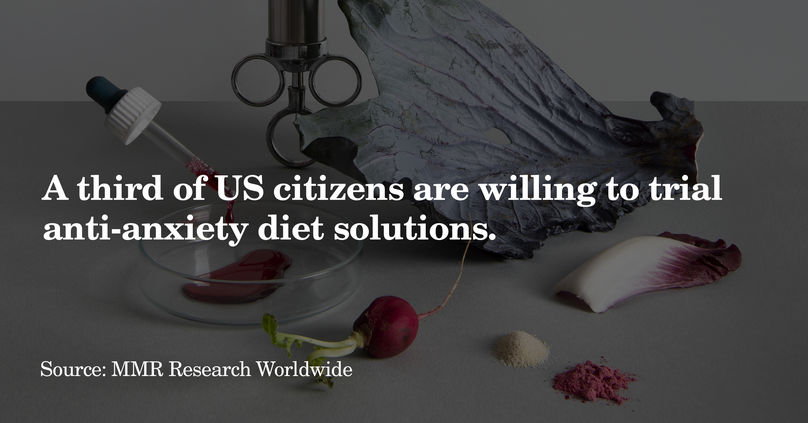 According to research by MMR Research Worldwide, one third of US citizens are prepared to trial food and drink products to address anxiety issues. The study also reveals that 39% of American consumers would consider nutritional solutions to combat sleep issues, and 43% reported being open to immunity-boosting products.

‘People are ready to embrace dietary solutions to address wellness issues such as sleep, anxiety and mental focus,’ explains Andrew Wardlaw, chief ideas officer at MMR. ‘This really is the start of the next phase in functional foods, with the current pandemic accelerating demand for products that support our mental health needs in testing times.’

Nutrition and wellness initiatives like The School of Life’s Thinking & Eating collection – as explored in our macrotrend Enlightened States – are emerging as a reflection of consumer demand for wellbeing from the inside out.