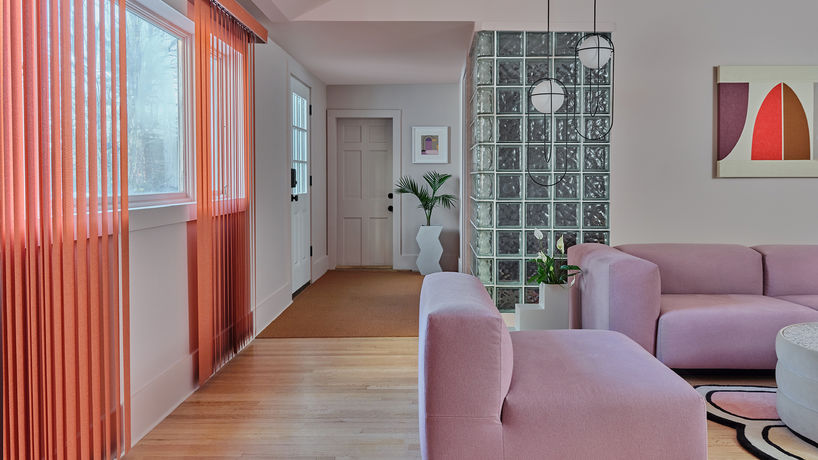 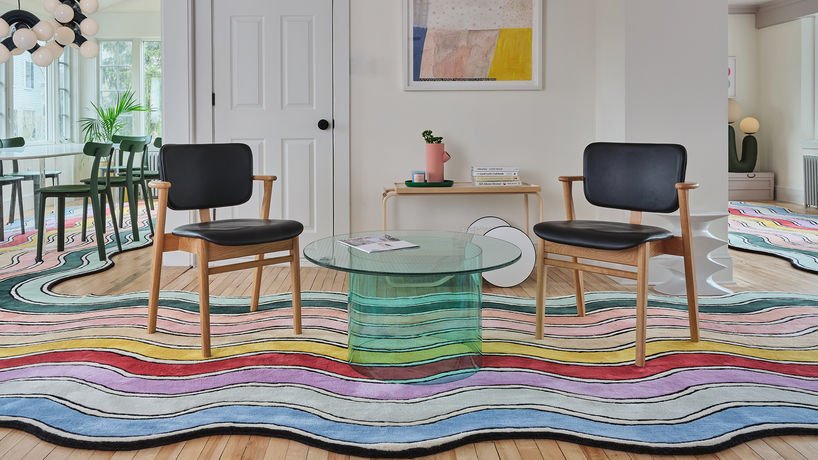 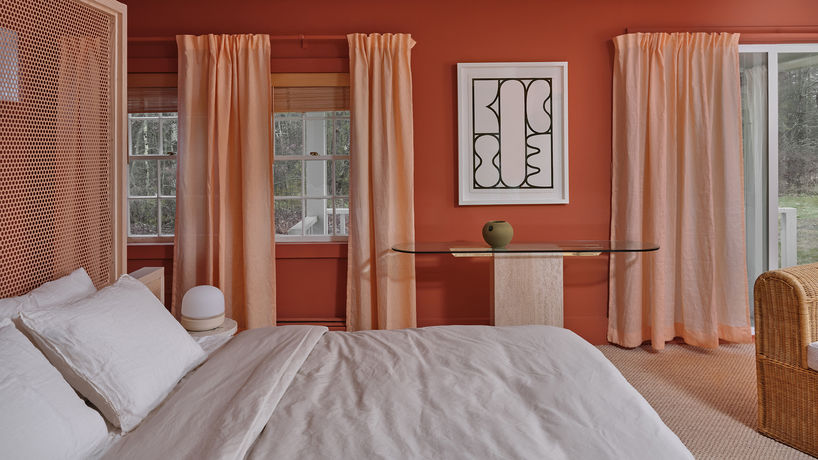 Brooklyn – Furniture company An Aesthetic Pursuit has created an Airbnb rental house in Maine with furniture and products available to purchase.

Pieces Home is a shoppable stay that ‘is an experience designed to uplift traditional Airbnb stays’, as an alternative to outdated furniture showrooms. Available to rent via Airbnb, the property has four bedrooms, two bathrooms, a kitchen, and both indoor and outdoor living spaces – all featuring furniture available for guests to buy.

Among the colourful space's purchasable products are rugs, chairs and tables, including pieces from Swiss furniture brand Vitra, and designers Jasper Morrison and Alvar Aalto. Jenny Kaplan, co-founder of An Aesthetic Pursuit, says: 'This affords our guests a unique opportunity to fully immerse themselves in a space filled with the beautifully designed products from our incredible group of partners and from each of our Pieces collections.’

For more on how Home-Tail has matured, read our In-Situ Showrooms, which explores the stores allowing customers to test the full functionality of their products before purchasing. 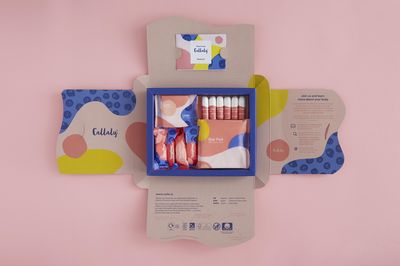 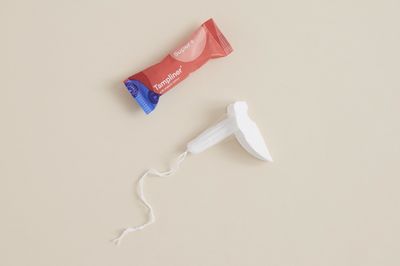 UK – The Tampliner by Callaly marks the first time tampons have been redesigned in 80 years.

Combining both a tampon and a pantyliner for a convenient sanitary solution, it was created to better serve the seven out of 10 women who use tampons but also wear a pantyliner to mitigate the potential of leakage. The Tampliner is also environmentally sound, with the entire product – including its packaging – designed to biodegrade.

It was created by gynaecologist Alex Hooi, who developed the product after years of feedback from women who were frustrated with the efficacy of period products. Hooi partnered with garment technologist Ewa Radziwon on the design, ensuring it was not bulky, uncomfortable and could be made with organic cotton.

From periods to menopause, a new generation of personal care products are emerging to ease the biological inconveniences of being a woman. For more, dive into Life-Stage Brands.

Russia – Director and film-maker Timur Bekmambetov is producing the first commercial movie to be shot entirely in vertical format.

It follows his style of film and tv production, dubbed Screenlife, in which content unfolds from the perspective of a laptop, phone or tablet user.

Having previously created the first vertical series for Snapchat, Dead of Night, Bekmambetov wants to continue targeting Generation Z with his productions, owing to their familiarity with short-form and vertical viewing on platforms including TikTok and YouTube.

As we explore in our interview with youth film-making collective Pickpocket, there is growing potential for media brands and film-makers to use mobile-first narratives to reach younger audiences. 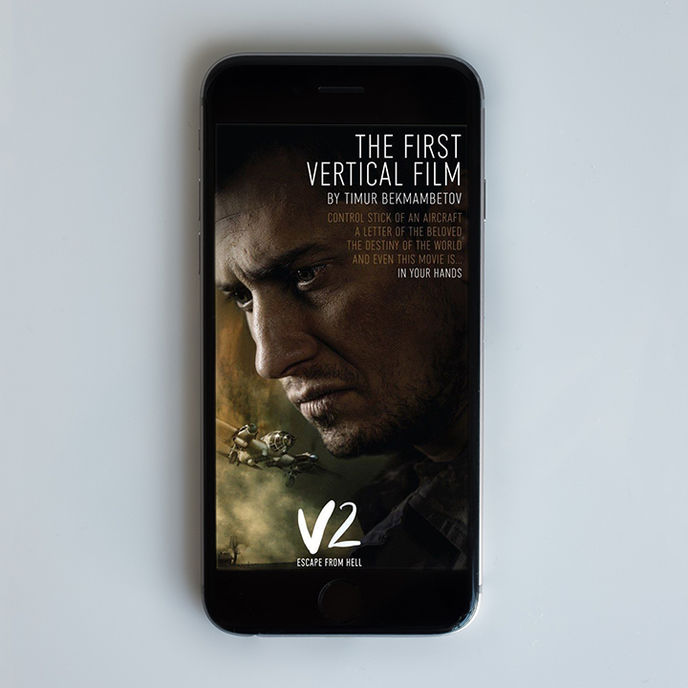 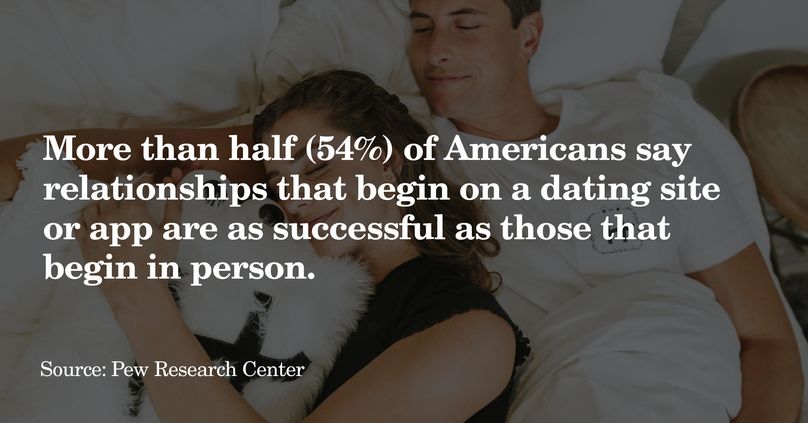 A new study from Pew Research Center shows how the online dating industry has evolved and its impact on relationships in modern-day America.

According to Pew, about 12% of US adults say they have married or been in a committed relationship with someone they first met through a dating site or app, with more than half of Americans (57%) reporting an overall positive experience with online platforms.

The survey also finds that online dating is especially popular among certain groups. Almost half of 18–29-year-olds (48%) in the US say they have used online dating platforms, while 55% of people who identify as lesbian, gay or bisexual have experienced online dating. Pew also found that six in 10 online daters with a bachelor’s degree or higher (63%) said their experience has been somewhat or very positive, compared with 47% with a high school diploma or less.

Read Insta-dating for more on how the dating landscape is evolving beyond apps such as Tinder and Bumble.

Design : Society : Sustainability
Load More
You have 2 free News articles remaining. Sign up to one of our membership packages from just £100 a month.
View Subscription Offers Sign in