An algorithm promising cities a new talent pool, using pornography to promote sustainability, and how a rise in single women will affect athletic brands.

An algorithm that matches refugees with local jobs 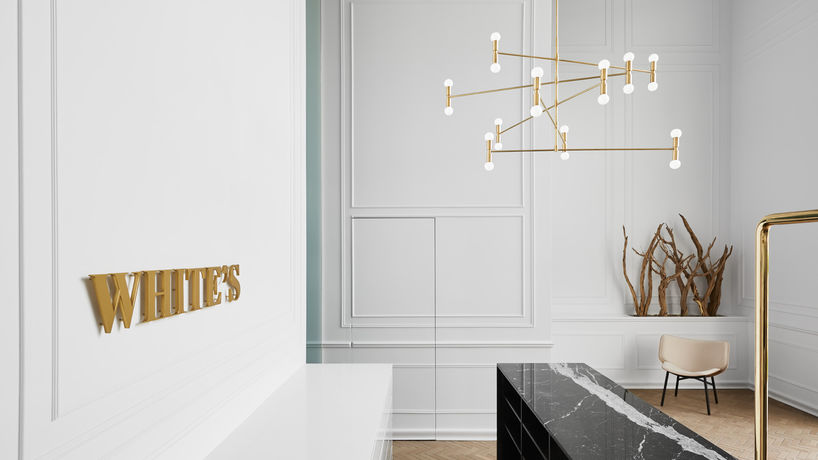 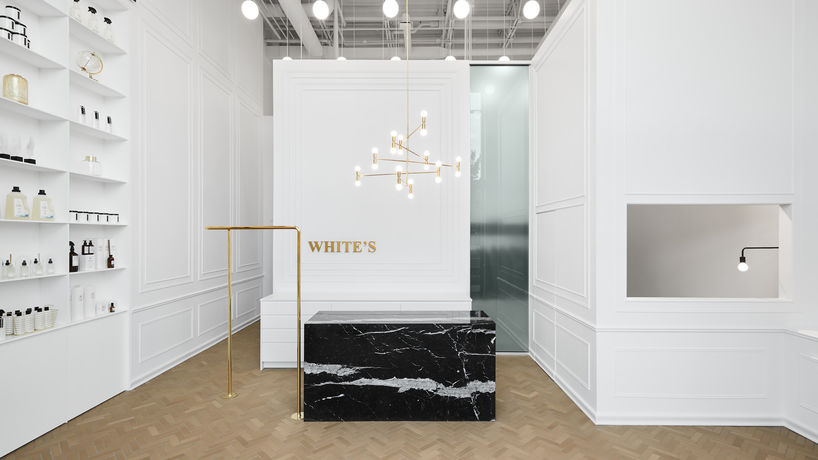 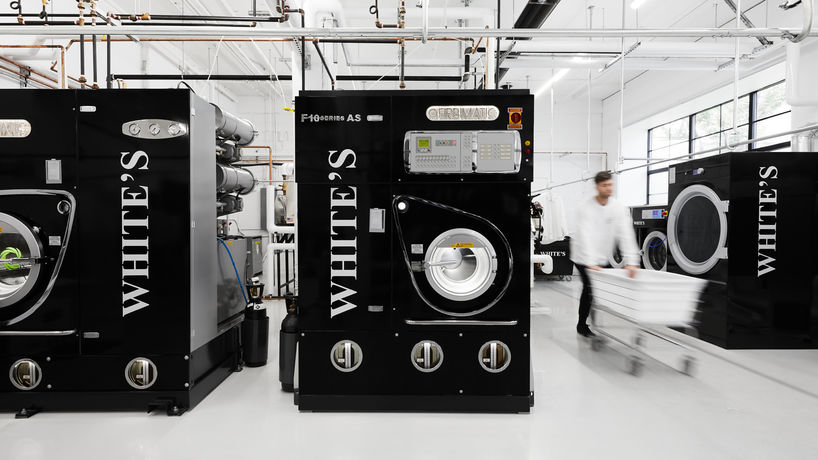 Montreal – Les Nettoyeurs is looking to revolutionise the dry cleaning market with the opening of its flagship launderette White’s.

Designed by local architects Ivy Studio, the space offers a monochrome colour palette and minimal brass fittings to replicate the look of a traditional Parisian apartment. White’s proudly displays its sustainability credentials via custom-built ‘library’ shelving – complete with sliding ladder – used to proudly exhibit all of its eco-friendly cleaning products.

As Ivy Studio architect Philip Staszewski explains, White’s is hoping to elevate the dry cleaning experience and bring a new level of transparency to the market. ‘We wanted people to feel comfortable asking questions about the products or about work done by the seamstress,’ he explains. ‘We see it as a hotel's lobby – although you often spend very little time there, you should feel comfortable.’ In a bid to address the widespread use of dated and damaging laundry habits, brands are looking to educate consumers around the concept of Conscious Aftercare.

An algorithm that matches refugees with local jobs

US – Researchers have developed an algorithm capable of matching refugees arriving in the US with the city where they are most likely to find employment.

Known as Annie MOORE (Matching and Outcome Optimisation for Refugee Empowerment), the algorithm is the result of a partnership between Worcester Polytechnic Institute in Massachusetts, Lund University in Sweden and the University of Oxford in the UK. According to the researchers, it is able to improve people’s chances of finding work within three months by more than 20%.

‘The manual resettlement process was riddled with issues, not least the sheer volume of cases that are processed each week – we are talking hundreds,’ says Alex Teytelboym, lead researcher and professor of economics at Oxford University. ‘This does not give the organisations enough time to thoroughly think about where and why they place a refugee family.’

With the number of displaced populations rising rapidly, brands will need to help reframe the narrative around refugees and recognise the potential these workers have as the next generation of industry leaders. For more, read our Viewpoint with the ReDI School of Digital Integration. 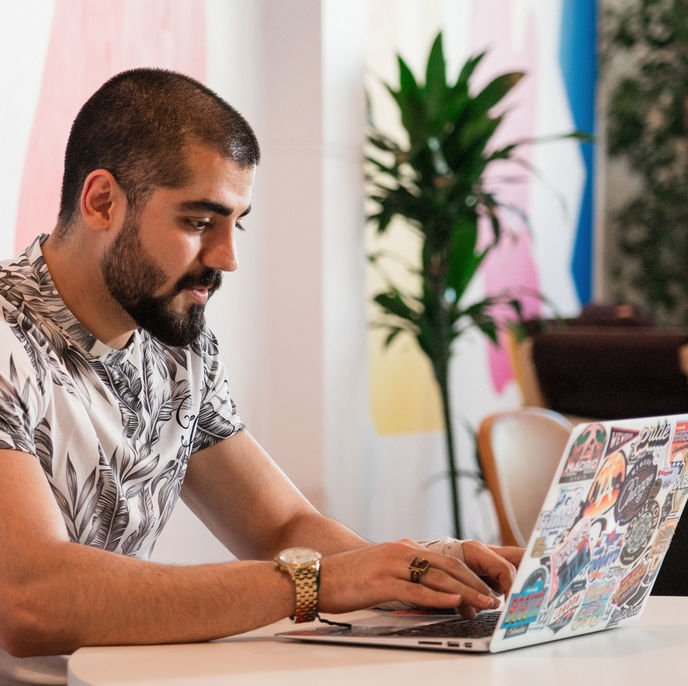 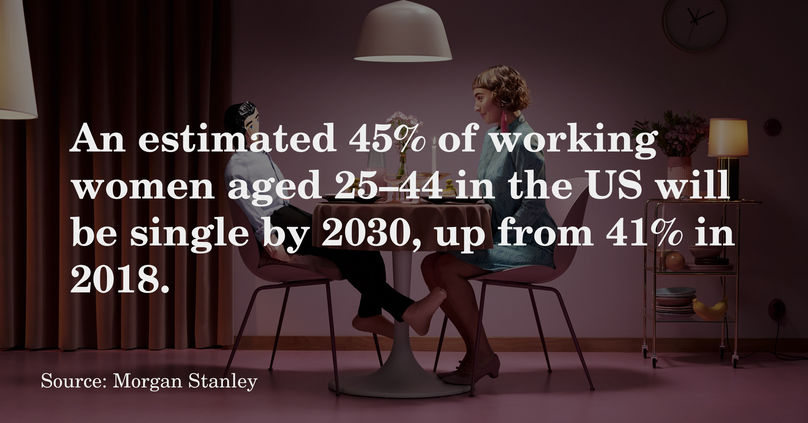 Not only are women staying single longer, they are also driving spending growth in categories such as health and wellness, according to a new report by Morgan Stanley. Its analysis estimates that 45% of American working women aged 25-44 will be single by 2030, up from 41% in 2018.

Furthermore, this group are helping to fuel gains in categories where they outspend their married counterparts, such as clothing, personal care, luxury and electric vehicles. Morgan Stanley cites Nike, Lululemon and other fitness apparel brands as companies that will benefit the most from this demographic shift. ‘More singles means more people exercising more frequently, buying more athletic goods and replacing them more often,’ states the report.

As consumers remain single for longer, their spending habits will favour brands that recognise them as individuals in their own right, rather than only being valued as part of a couple or traditional family set-up. To learn more about the attitudes of those who reject traditional relationships, meet our tribe The Uncoupled.