FULU allows users to experience texture and touch virtually, Spot re-introduces children to nature and why Facebook will completely change the face of finance.

A brain spa that engineers emotions

Stat: Consumers are confused about SPF

Thought-starter: Will Facebook’s cryptocurrency take off? 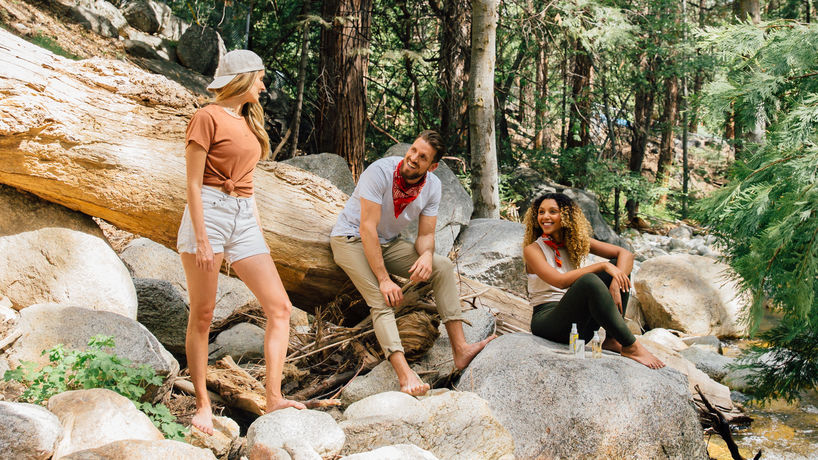 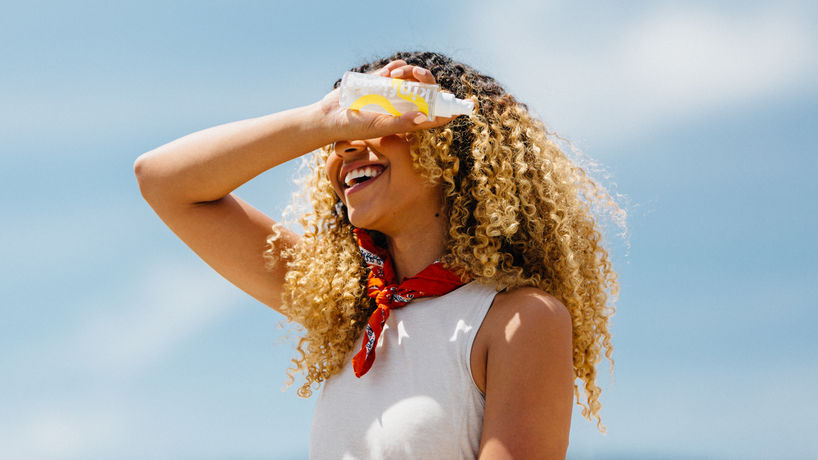 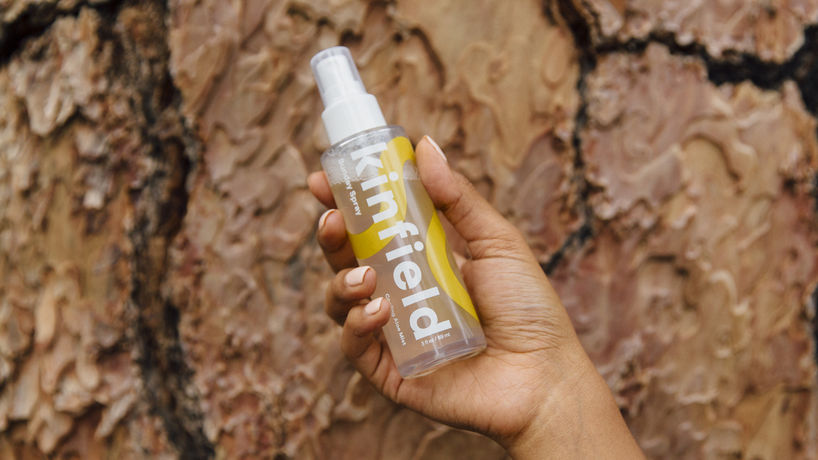 New York – The direct-to-consumer (DTC) brand offers three 'clean' personal care products designed for use during outdoor activities, targeting 5:00am hikers, the rosé-in-the-park enthusiasts, and everyone in between.

Kinfield’s trio of products, which were launched online in June, include an insect spray, aftersun lotion and a universal moisturiser. Each of these is intended to offer a clean, natural alternative to many of the legacy brands in the outdoor segment for personal care – many of which are presented in the home or gardening categories rather than skincare.

‘It began with a camping trip to Yosemite, when I realised I was packing many of the same products I remembered from my childhood in Minnesota. I looked for clean alternatives that I could trust, but I couldn’t find anything I liked. Instead of giving up, I dove in – and Kinfield was born,’ says founder Nichole Powell.

By modernising products for outdoor recreation, Kinfield demonstrates how our microtrend The Elevated Outdoors is filtering into beauty.

A brain spa that engineers emotions 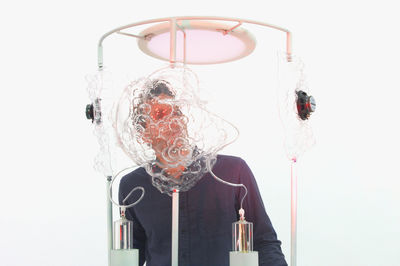 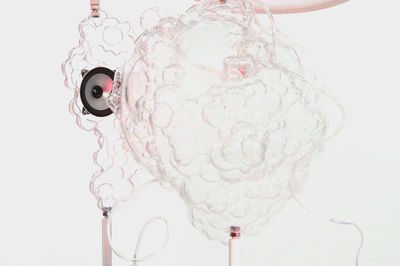 London – La Nostalgie du Futur is a conceptual brain spa that aims to boost the production of serotonin.

Collaborating with researchers, perfumers and sound artists, Central Saint Martins graduate Marion Lasserre created La Nostalgie du Futur as a sensorial spa that boosts the production of serotonin, a mood-elevating neurotransmitter in the brain. The concept addresses the rise in mental illnesses and stress as modern malaises, alongside the impact of busy urban living. The brain spa explores how, as individuals, we can trigger specific neurotransmitters in our brains to enhance and manipulate our senses.

In addition, users of the spa would be able to track the effects in real time through an EEG headset. The project aims to ‘raise awareness of the real potential of [brain-altering] digital tools, but also question the implications and mass deployment of such technologies’.

As explored in the Foresight section of our macrotrend Resilience Culture, as we look to the future of mental healthcare, we will explore medically assured ways to enhance the resilience of our minds.

London – FULU is a finger nail-mounted haptic interface for use with augmented reality (AR) experiences.

The technology elevates 2D, screen-based interaction and images by allowing users to experience texture and touch sensations. Developed by Royal College of Art graduate Ryo Tada, FULU can be applied to a fingernail in order to retain physical touch on the finger pad, facilitating virtual and physical touch simultaneously.

While touch interfaces and haptic technology are already established, they have mainly been experienced using gloves and through virtual reality (VR) interfaces. In contrast, FULU aims to provide an easy and accessible touch interface in the physical world that is more suitable for everyday experiences like using a smartphone or tablet. Users can connect to such devices' Bluetooth to send and receive touch remotely or add 3D depth to 2D objects.

As consumers enter an era of fluid interaction with brands, immersive interfaces that use different human senses will become increasingly important for the businesses of tomorrow. 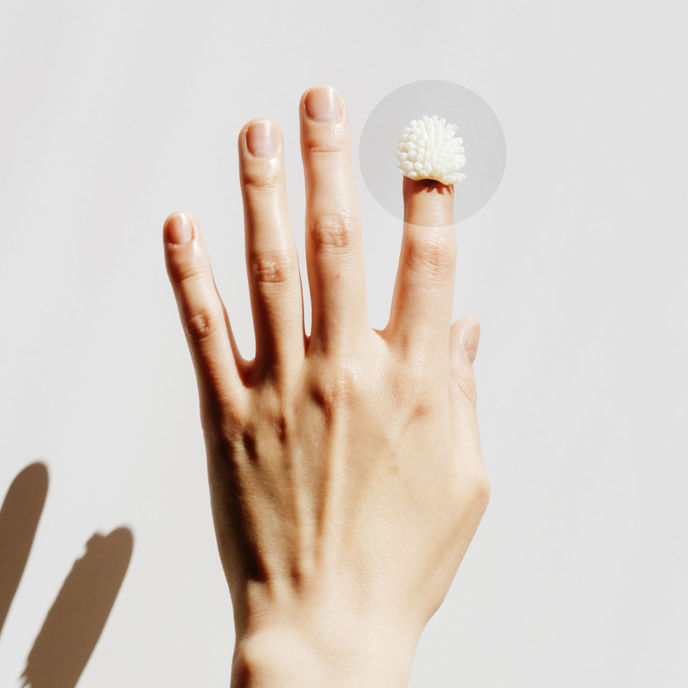 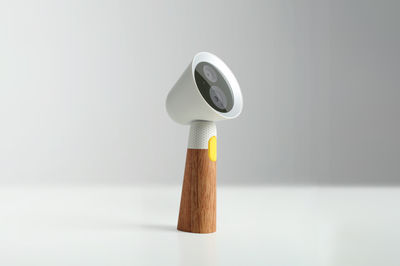 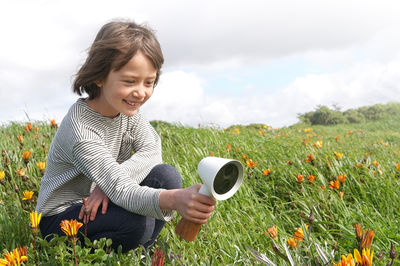 US – NewDealDesign has designed a device to encourage children to leave their phones at home and instead play outdoors.

Spot is a conceptual hand-held device that helps children to discover the outdoors. When pointed at a small animal such as an insect, the device uses object recognition to identify the type of insect and communicate this to the child. When the child returns indoors, Spot turns the his or her discoveries into a digital story, projecting this onto a wall.

Designed for children aged 5 to 11, Spot adapts to the age of the child, offering a simple picture-book narrative for younger users and a more educational version for pre-teens. The device hopes to re-introduce nature to digitally native children. ‘Children at that age are spending time prototyping the world,’ Evan Sornstein, director of experience design, told Fast Company. ‘Spot is designed to help them add a whole extra layer of the world in a way that resonates with them.’

As recently reported, screen-based schooling is creating a new class divide among children, as wealthier parents recognise the importance of physical, outdoors-based learning.

Stat: Consumers are confused about SPF 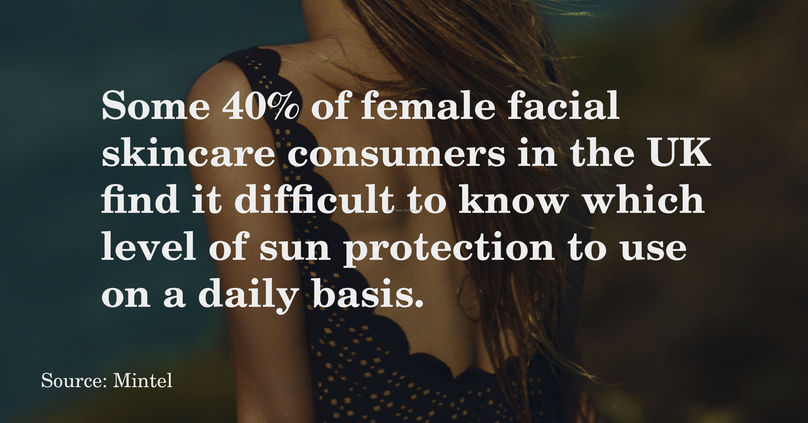 In the UK, 72% of female facial skincare consumers believe sun exposure has the greatest impact on the appearance of skin, according to research conducted by Mintel. However, only 39% use a dedicated sun protection product and 40% are confused about which level of sun protection to use daily.

‘While sun exposure is considered the biggest external factor affecting the appearance of skin, usage of SPF on the face is relatively low,’ explains Roshida Khanom, associate director of beauty and personal care at Mintel. ‘Confusion in the sector could be a reason, presenting an opportunity for brands to do more to help women understand how best to use sun protection on a daily basis.’

To learn about how the conversation about SPF is changing, read our interview with Sylvie Giret, founder of Skinergies.

Thought-starter: Will Facebook’s cryptocurrency take off?

Facebook recently announced it would be launching its own currency, Libra. The name alludes to the curious historical root of money. Libra is the Spanish word for pound. The word itself is Latin and is derived from a measure of silver that was used as a benchmark of value in the middle ages.

While cryptocurrencies such as Bitcoin, Ethereum and others have at various times been heralded as the dawn of a new age of decentralised money, which normal people can use to transact, the problem for these so-called currencies lies in the fact they are inherently decentralised, meaning the trust that people place in them is highly volatile, and therefore they are useless as a unit of exchange.

What makes Facebook’s Libra interesting is that it has found a strange middle ground between the two. Libra is supposedly going to be backed by a basket of major currencies, which will help it to maintain a reasonably stable value for its users. This is not a totally alien concept for cryptocurrencies and is known as a stable coin. 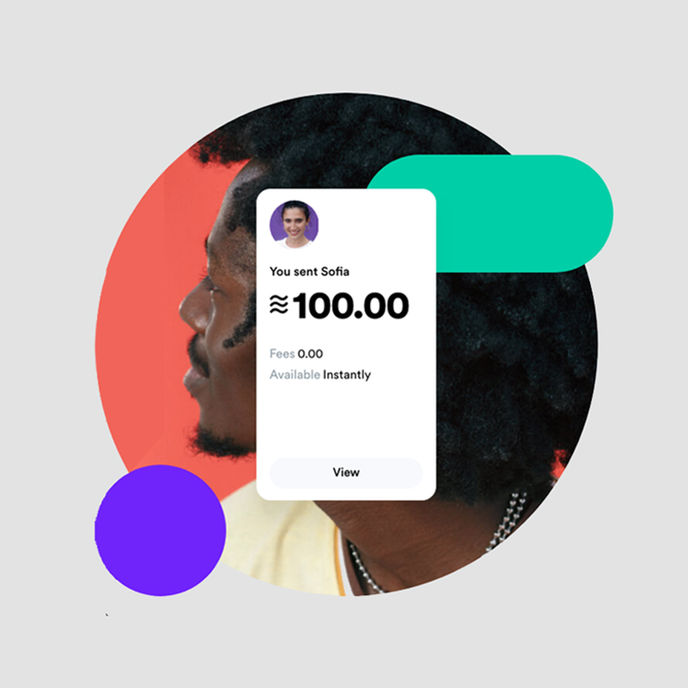 Mobility : Travel & Hospitality : Workplace
Load More
You have 2 free News articles remaining. Sign up to one of our membership packages from just £100 a month.
View Subscription Offers Sign in