A universal diet to save the planet, the world’s first vegan hotel suite and why workplace wellbeing drives recruitment.

Farm To Yarn by Volcom

Lifestyle brand Volcom, which is known for its skate wear, has partnered with the social enterprise CottonConnect for the multi-year commitment and will be launching its first collection made with traceable, ethically-sourced cotton in spring 2019. The program will support the farmers and their families who come from eight villages in the Madhya Pradesh region of India.

To do this the brand will offer a year-long organic farming skills program, which will train them in skills like developing natural pest control and organic fertilisers. In addition, Volcom will also offer an educational program for female farmers focused on women’s rights and a training program that focuses on acquiring business skills. ‘Traceability is critical for the future of organic cotton. It requires a brand to be intentional about mapping its supply chain,’ says Arvind Rewa at CottonConnect.

For more on why fashion brands have a responsibility to be purpose-driven and transparent, read our interview with Patagonia’s marketing director Alex Weller. 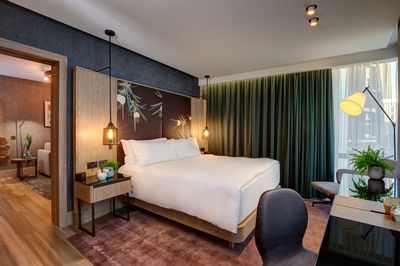 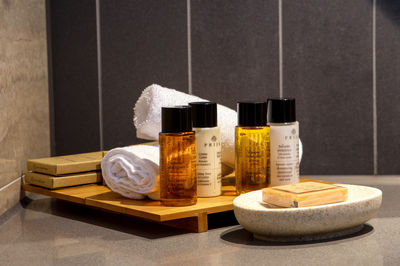 London – An entire suite at Hilton’s London Bankside location has been refurbished with vegan materials and ethical design elements.

The vegan suite, which was co-created with experience design studio Bompas & Parr, has been redesigned to coincide with the month-long charity campaign, Veganuary. By rethinking every touchpoint, Hilton is hoping to provide an eco-conscious luxury experience.

Feather down-filled pillows, for example, have been replaced by a variety of cruelty-free options, while the bed’s headboard is made from Pinatex, a natural leather alternative. Beyond design, the mini-bar is stocked with vegan snacks and the in-room dining menu is entirely plant-based.

‘Veganism is not just a dining trend, it has become a lifestyle choice for many and in turn, we want to be the first hotel to be able to offer those who follow the plant-based lifestyle, the chance to fully immerse themselves within it from the moment they walk into the hotel,’ says general manager James Clarke. For more on the rise of luxury eco-travel, read our Conscious Tourism market.

Global – New dietary guidelines highlight the need for consumers to transform the way they eat in order to balance human health with environmental sustainability.

The Planetary Health Diet outlines a flexitarian approach to eating with a view to making global food systems more sustainable. Working on behalf of the EAT-Lancet Commission, 37 scientists have set out targets that have the potential to feed more people without expanding farmland. If observed, the diet will minimise greenhouse gas emissions, preserve water and prevent any species from becoming extinct.

According to the report, consumers should eat half as much meat and sugar, and twice as many nuts, fruits, vegetables and legumes. But this universal diet requires a new consumer mindset which prioritises sustainability over food hedonism and tradition. As we explore in our Uprooted Diets macrotrend, diets are undergoing a seismic shift. With supply chains coming under threat and consumers demanding more positive climate action from brands what we eat and where it comes from is changing. 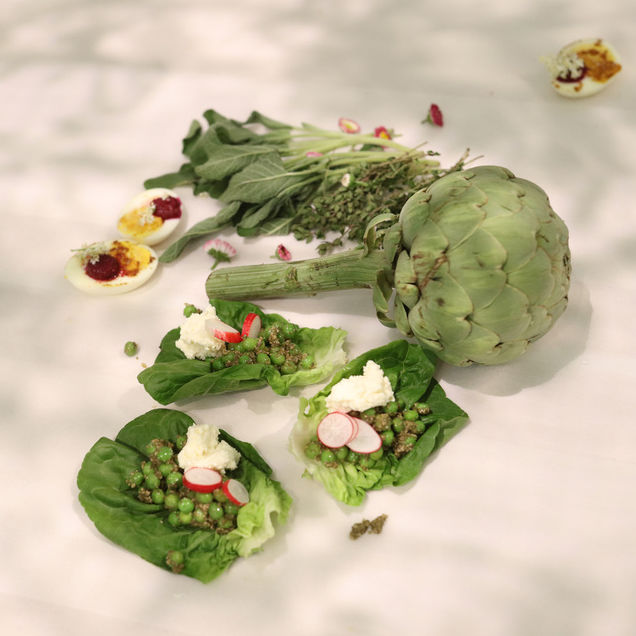 Paris – Rombaut is promoting its sustainable shoes with a tongue-in-cheek campaign inspired by teleshopping.

Starring actress Paz de la Huerta, an animal activist and a character called Cabbage Man, the Spring 2019 campaign film positions the brand’s vegan footwear as exclusive teleshopping items. The surrealist video goes on to mock stereotypes about vegans, such as a liquid diets and excessive exercise.

While brands tend to approach veganism with a sober tone, Rombaut is showing the playful side of plant-based living, rather than focusing on sustainability. The designer’s footwear collections are equally surreal, with a line that includes cabbage sliders and open-toe sneakers.

Vegan footwear brands are experimenting with humorous advertising campaigns that demonstrate they don’t take themselves too seriously. In 2018, Allbirds took a similarly playful approach with an ad that invited customers to meet their shoes.

Workers increasingly expect employers to help them meet their health and wellness goals, new research suggests. Staffing firm OfficeTeam conducted a survey of more than 1,000 workers and 2,800 senior managers in the US, finding that nearly three quarters of professionals said a company’s health and wellness offerings influence their decision to work there.

Employees placed most importance on wellness incentives that reward healthy behaviour (26%) and fitness facilities (23%). While these resources are the most commonly offered by organisations, the survey reports that 20% of organisations fail to offer any health and wellness options.

Technology also has a role to play in transforming workplace wellbeing, as we recently discussed in our interview with Parneet Pal of Wisdom Labs.

With the growing acceptance of the LGBT+ community around the world, travel and hospitality brands are recognising the opportunity to create safer, more inclusive destinations.

‘Destinations focusing on targeting LGBT+ travellers have primarily focused on cis, white gay men or DINKs (Double Income, No Kids), rendering the rest of the rainbow invisible by creating a skewed perception of what the LGBT+ traveller really is,’ says Anita Dolce Vita, editor-in-chief of queer lifestyle site dapperQ.

The growth of equal rights and recognition for the LGBT+ community across the globe is changing the possibilities for travellers and travel operators, with new or previously inaccessible destinations emerging. In 2018, India passed a landmark law that decriminalises gay sex, marking a major victory for the LGBT+ community. Mumbai, with its already thriving queer, transgender and hijra communities embedded in the city’s nightlife, is set to benefit hugely from this.

In China, Chengdu has been crowned the unofficial LGBT+ capital thanks to its inclusive attitude, popular queer venues and openness to same-sex marriages. ‘I see many gay Chinese couples walking hand in hand,’ says Kurt Macher, the openly gay general manager of Temple House luxury hotel. ‘I’ve never seen that in Beijing, Shanghai or even in Hong Kong.’ 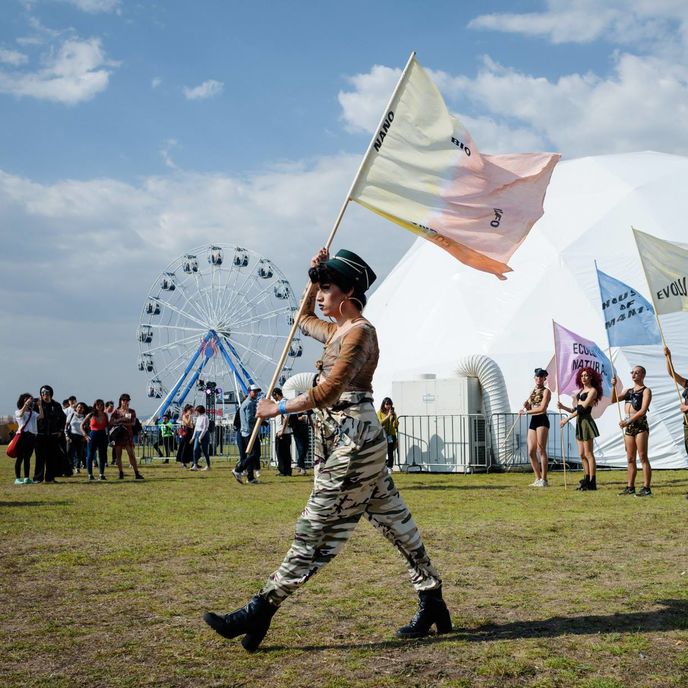