By Olivia Houghton and Alex Hawkins

In 2018, retailers reconsidered bricks-and-mortar, supermarkets introduced plastic-free concepts and sound emerged as the next frontier for branded experiences. 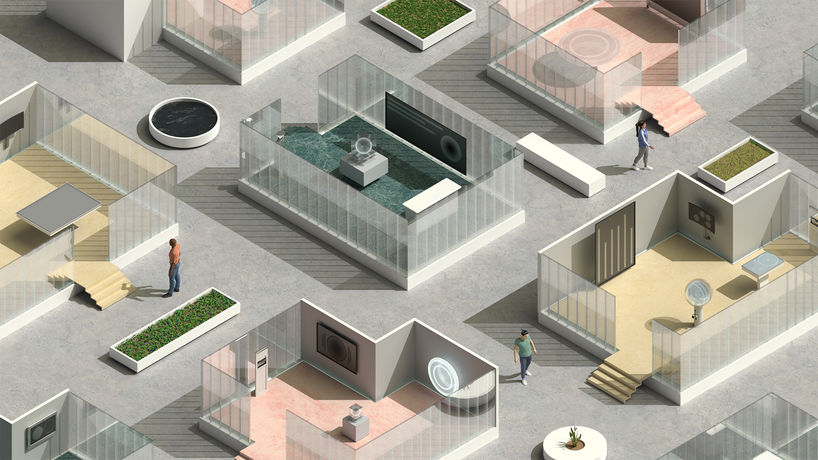 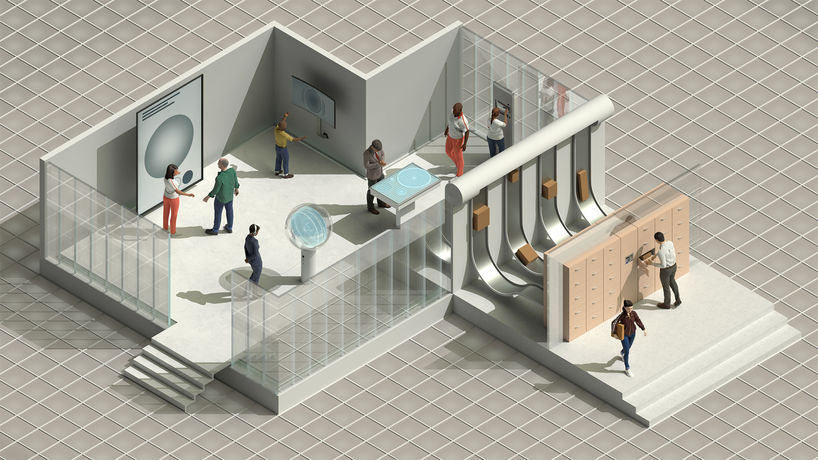 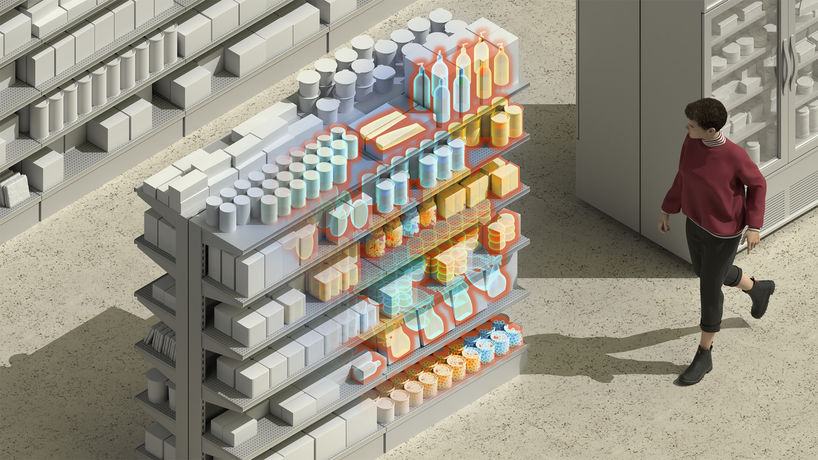 While it was surmised that the retail apocalypse would decimate the high street, as we explored in our macrotrend, Storefront Salvation, stores this year actually continued to open and succeed. This year has seen retailers reconsider the value propositions of bricks-and-mortar, as well as rethink the metrics they use to define a store’s success.

Previously, retailers have not taken enough of a considered approach to opening physical stores, but we will likely see this shift. ‘Too many retailers have used the scattergun effect – get in as many centres and streets as possible,’ Debra Templar, retail expert and founder of The Templar Group, told LS:N Global. Moving forward, Templar said retailers ‘need to be highly strategic in deciding where to open their stores’.

Consumers became increasingly concerned about plastic’s environmental impact in 2018. In response, supermarkets and grocery retailers began to explore plastic-free concepts. British supermarket chain Iceland adopted the world’s first Plastic-free Trust Mark in May, which was created by environmental action group A Plastic Planet to inform consumers and drive demand for plastic-free packaging. ‘Finally, shoppers can be part of the solution not the problem,’ said Sian Sutherland, co-founder of A Plastic Planet.

At one of its Amsterdam branches, Dutch supermarket chain Ekoplaza also introduced a free-from aisle for more than 700 products packaged without plastic. And in London, bulk buying by weight made a return to food retail with the opening of Bulk Market, which offers a wide range of goods that can be either wrapped in paper or taken away in customers’ own re-usable or plastic-free containers. 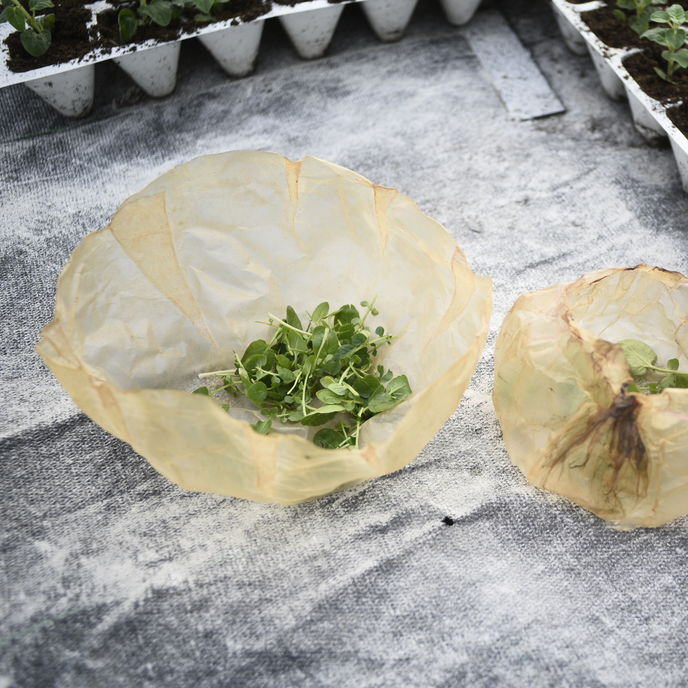 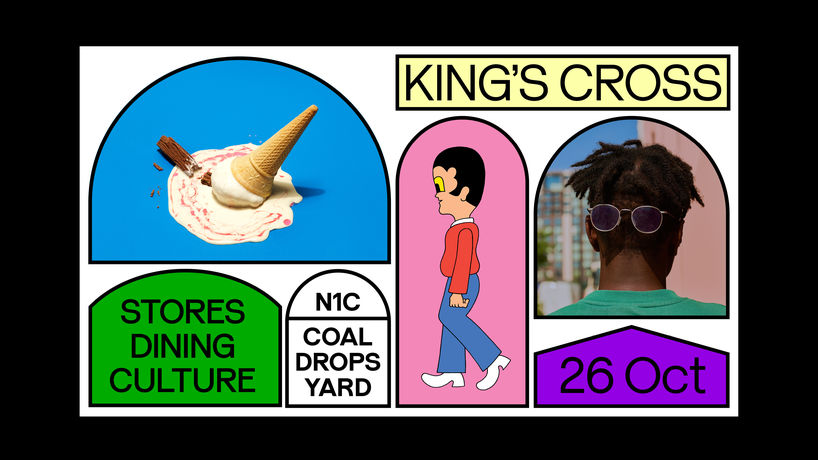 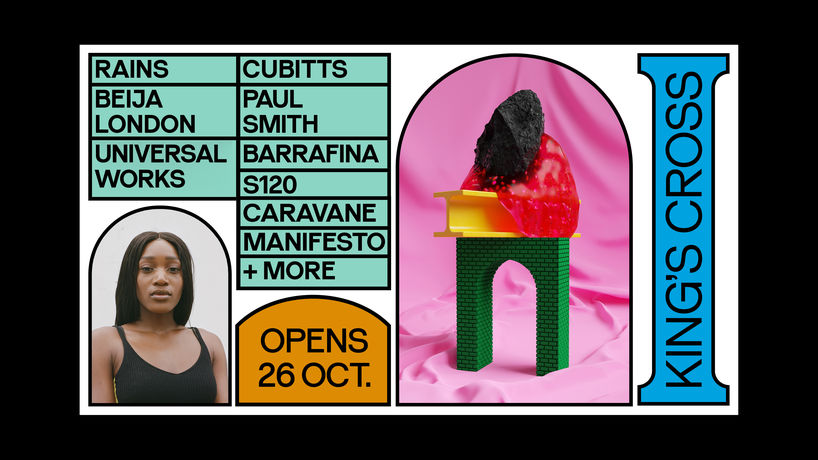 Coal Drops Yard, a retail development that recently opened in King’s Cross in London, brings together small boutiques, luxury brands and cultural programming in a historic setting. Created by Droga5 London, the eclectic launch campaign combined culture and commerce, much like the space itself.

The visual identity was inspired by the location and the iconic architecture of the site. ‘We used the same shapes that are the very fabric of the building to frame everything you can find there: the history, the culture, the community, the retailers, the spaces and even the people who built it,’ Chris Chapman, head of art at Droga5 London, told LS:N Global.

‘The entire design system also reflects the experience of exploring the layout of Coal Drops Yard itself,’ he explained, noting that different styles and points of view were key to communicating this diversity. To achieve this, the campaign included the work of 20 illustrators and photographers familiar with the King’s Cross area.

Earlier in the year, we discussed how spatial sound has the potential to create new immersive experiences with John Connell, researcher-in-residence at the Spatial Sound Institute. While spatial sound has been explored since the 1950s, Connell explained that it is only now starting to gain ground as a technical field in its own right.

‘Spatial sound has value in any field that works with the dynamics of sound in physical environments,’ Connell told LS:N Global. ‘It has exciting potential in architecture and urban planning, in real-world gaming environments, conferencing solutions, interactive theatre, and anywhere sound can be used to create heightened awareness and sensitivity, such as meditation centres or yoga schools.’

While visuals tend to dominate in advertising and marketing thinking, Connell believes that sonic experiences present clear opportunities for brands and retailers. ‘Marketers can develop unique narratives in a showroom as people browse, for example,’ he said. ‘It’s possible to engage people without the need for distracting screens or visual media.’ 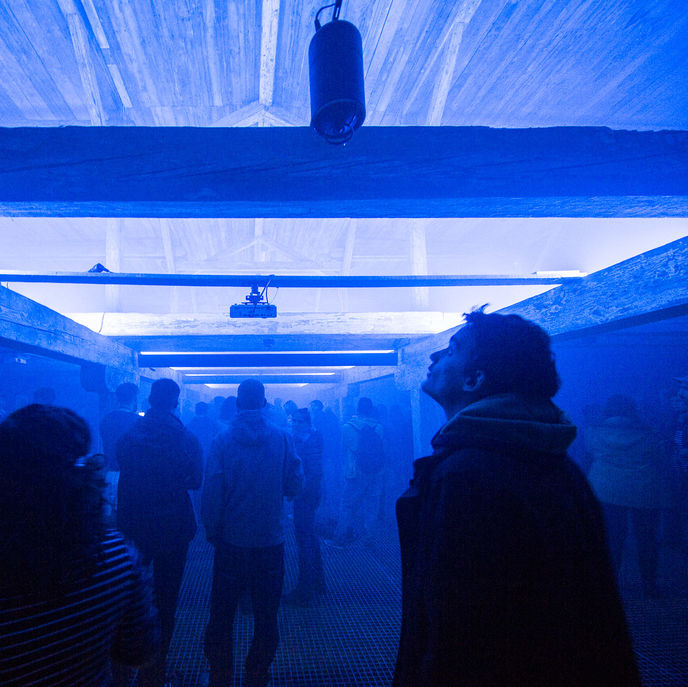 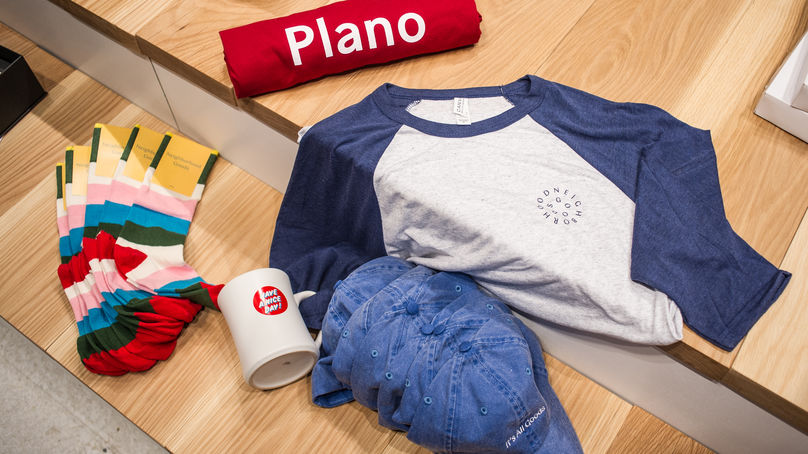 In November, future-facing store Neighborhood Goods opened in Plano, Texas. The 14,000-square-footspace represents the next evolution of the bricks-to-clicks movement, which has seen direct-to-consumer brands flocking to the physical storefronts they originally disrupted.

Billing itself as ‘a department store with a story’, Neighborhood Goods stocks a range of digital-first brands such as Hims and MeUndies. But what sets the store apart is the way it looks to improve the physical shopping experience with layers of content and technology. Designed to be used in-store, a supporting iOS app not only enables shoppers to learn about brands as they browse, it also serves as a platform to make purchases.

The company is also trialling the use of advanced camera technology to provide personalised product recommendations through its app. ‘It’s worth emphasising that we don’t really delineate between e-commerce and physical channels,’ CEO and founder Matt Alexander told LS:N Global.