Pumpkin spice sales accelerate in the US 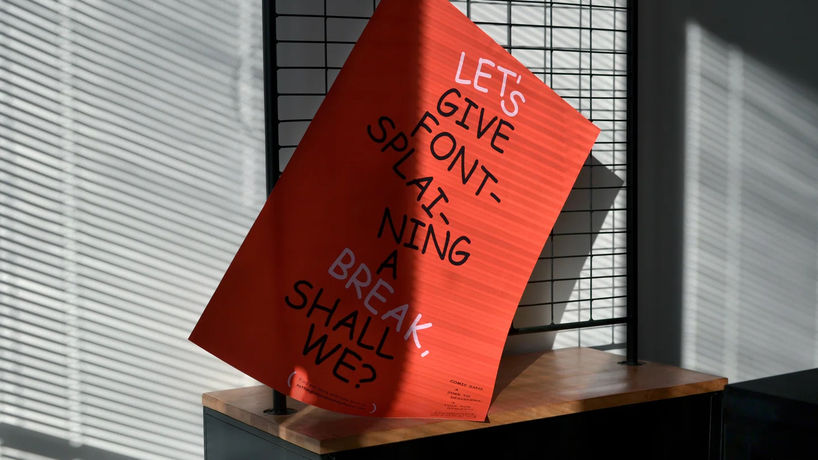 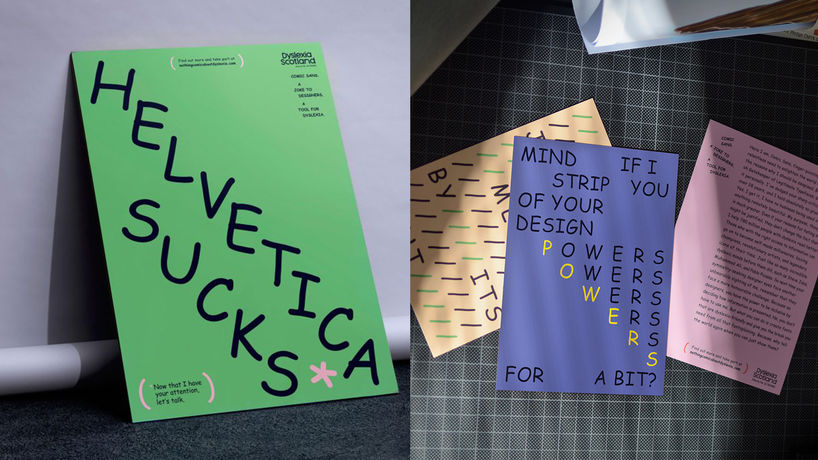 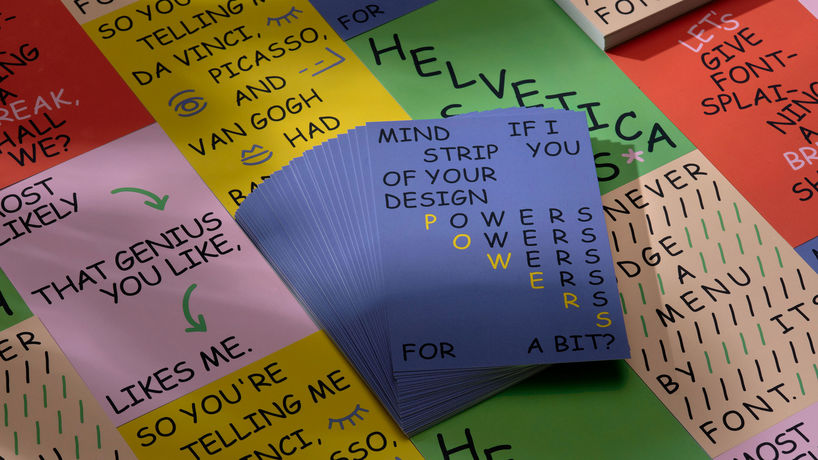 Scotland – Dyslexia Scotland has launched a campaign for Dyslexia Awareness Month to urge designers to change their perspective on Comic Sans and to embrace a more inclusive design process.

While the typeface is often dismissed in the design world, the new campaign highlights the benefits for people with dyslexia, showing how it makes text easier to read. With Comic Sans as the focus, the charity hopes to spark conversations centred around creating more inclusive design. The organisation hopes the campaign, entitled There’s Nothing Comic About Dyslexia, will show how beautiful design and being dyslexia-friendly don’t need to be mutually exclusive.

The campaign faces the realities of neurodivergence and how design can shape the way people with dyslexia interact with the world. This gives designers everywhere the chance to create significant social change; we’ve tracked how some have already taken the lead to alter design to cater for those who live with neurodivergence. 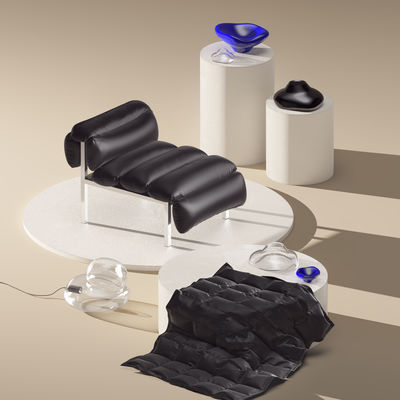 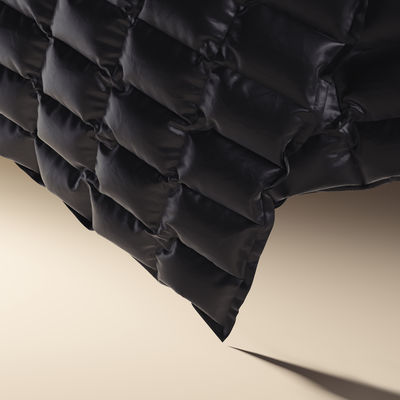 The capsule collection, to be launched on 17 October, is made up of 11 limited-edition interior pieces, ranging from small multifunctional vases, which can double as bowls when turned over, to large sculptural lounge chairs. H&M’s Design Lab experiments with shapes and the power of volume to make each piece stand out, combining innovation with design and quality.

‘H&M Home is a design-driven company, so we always want to evolve creatively and like to surprise our customers in new ways. The timing feels right due to the urge for personality and uniqueness in design,’ says Evelina Kravaev-Söderberg, the brand’s head of design and creative.

Since the pandemic, home is a cherished haven and people are looking to elevate comfort and style through homeware more than ever before, boosting the Premium Homeware Market. We are now seeing blurred boundaries between widely distributed lower cost retailers and design, an evolution to watch for in the sector.

Even in the mass-tige market segments, consumers value uniqueness and exclusivity. Creatively experimental and bold brands will resonate with today’s crafty and curation-obsessed consumers

Belgium – One of Brussels’ largest hospitals will be able to prescribe free visits for patients to discover cultural institutions across the city. From 16th-century lace-making to ancient sewers, the cultural visits will be used alongside other treatments as a way to help those who suffer from depression, stress or anxiety.

The pilot will run for six months and involves five museums, including the centre for contemporary art and the sewer museum, which leads to the hidden river of Brussels. City authorities hope the initiative will encourage more people to visit these sites after a decrease in visitors since the nationwide lockdowns. It also acts as a gesture to make everyone feel welcome at the city’s cultural venues.

Brussels alderwoman Delphine Houba explains that the city sees the treatment as ‘a new tool in the healing process’. It also provides a great example of the ways in which the healthcare sector is diverting away from traditional forms of treatment and the change in perspectives on mental healthcare. 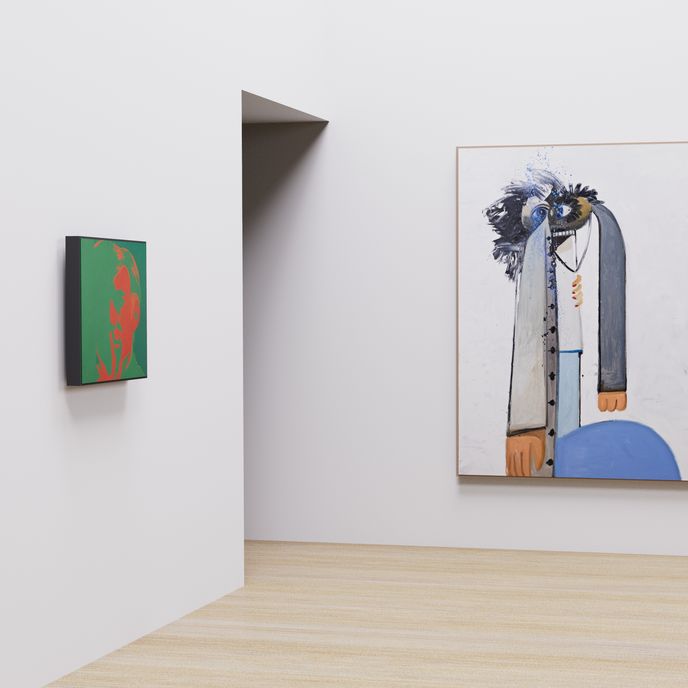 Bring wellness to the forefront and think of ways it can be incorporated into your product offerings. This could be in the form of a collection or a service that offers your consumers a cultural experience

Pumpkin spice sales accelerate in the US 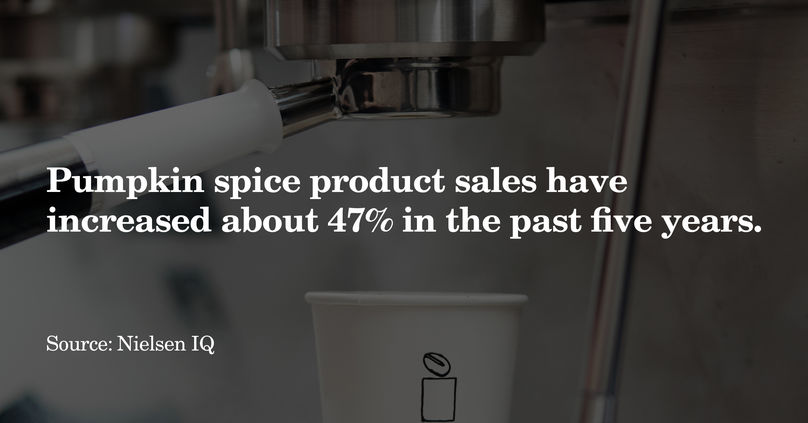 Hypebeans café at the HBX flagship store by Hypebeast, US

Global – For many, particularly in the US, autumn is synonymous with pumpkin spice, a flavour that became mainstream after Starbucks initiated the infamous pumpkin spice latte (PSL) in 2003. Recent studies have found that the pumpkin spice craze shows no sign of slowing; instead, it is accelerating.

Global market research company Nielsen IQ found that in the year to July 2022, Americans purchased over £213m ($236m, €243m) worth of pumpkin spice-flavoured grocery items, a 24% increase on the previous year.

Besides increasing in value, the category is also diversifying. The Guardian reported that over 138,000 pumpkin spice items can be found on Amazon. Alongside traditional syrups and pie fillings, these include miscellaneous products such as granola bars, pet food, beer, ramen, toothpaste, Goldfish crackers and Spam.

Although pumpkin spice could be considered a pre-social media era phenomenon, communities of fans on social media platforms have undoubtedly contributed to romanticise the flavour. The influence of TikTok Tastes on global palates is undeniable, and this example shows how the platform can propel even established food trends to a much wider audience. 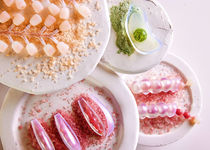