Adobe empowers artists to tell their own stories, Żubr beer invests in a Polish national park and TikTok overtakes YouTube on US and UK streaming hours.

Stat: Time spent streaming on TikTok surpasses that on YouTube

Where I’m From by 72andSunny and Psyop for Adobe

US – Highlighting the influence of cultural heritage on the work of diverse artists, the software company’s latest campaign hands the reins to the Asian Pacific Islander (API) community. Its Where I’m From video features eight API artists flipping the narrative around the commonly asked question, ‘where are you from?’ as a way of reclaiming their crafts and personal backgrounds.

As part of the initiative, Adobe will partner with lifestyle platform Hypebeast to provide a space for emerging creatives to showcase their work. Elsewhere, London’s Somerset House has similarly challenged existing ideas on diverse communities through an interactive online exhibition.

In an age when global youth communities are rejecting conventional structures, this project also feeds into an ongoing push for digital platforms that deprogramme education systems. And by taking a creative approach, Adobe spotlights under-represented artists in a way that allows them to decolonise their art.

Focus on elevating the voices of diverse creatives, making sure their own perspectives are accurately communicated. Ensure that both your internal structures and external strategies reflect commitment to deprogamming harmful stereotypes 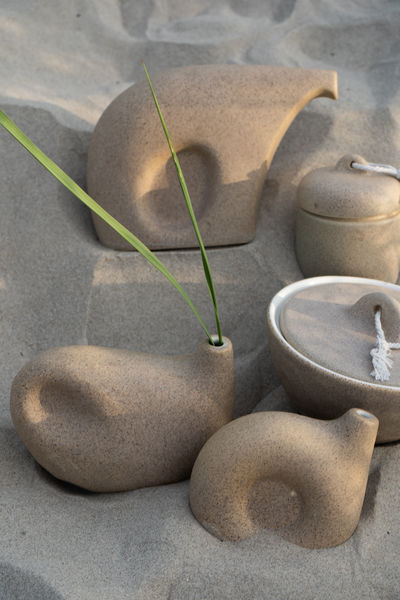 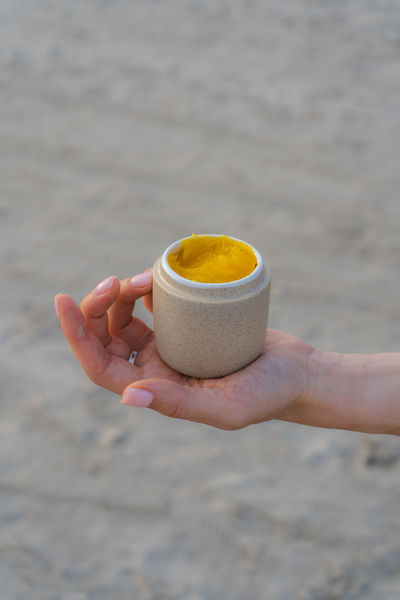 Sweden – The skincare brand is re-inventing the landscape of beauty packaging with its sustainable terracotta vessels. Boasting minimal environmental impact, Oquist encourages its customers to upcycle the packaging as decorative homewares such as an olive oil dispenser, vase or tea bowl. Oquist also plans to launch a refill programme for customers to continue using the packaging for skincare.

Here, the cosmetics brand is challenging the conventionally throwaway nature of packaging to create more permanent, aesthetically pleasing products. ‘Each piece of packaging has been thoughtfully designed together with ceramic artists and each piece has its own unique story,’ says Oquist on its website. ‘The brand’s intention is for this story to continue its life in the consumer’s home as an upcycled object.’

This approach also echoes similar mindset shifts we’ve been tracking in relation to plastics. In a similar vein, we previously identified how designer Júlia Roca Vera is using ceramic packaging as part of a holistically sustainable skincare range.

Poland – With the topic of environmentalism remaining a controversial issue in Poland, Żubr is stepping in to invest in the country’s largest national park. The Biebrza National Park is one of the last valleys in Europe not damaged by human activity – and is also home to protected species. Through this long-term conservation project, the brand is allowing the park to expand its ownership and protect endangered wildlife.

Such an initiative also reflects Żubr’s commitment to fighting climate change, while shifting the mindsets of its audience to be more eco-conscious. ‘Brands’ corporate social responsibility campaigns also tend to target high-income consumers, while lower-income or less educated groups – which are Żubr’s target market – are often overlooked,’ says Urszula Czerniawska-Kapeluch, senior brand manager for Żubr. ‘But Żubr wants to promote nature conservation among all households in Poland.’

By investing in Poland through a nature-first approach, this project sets an example to heritage brands that can support their region of origin while educating home customers. At a time of increasing demand for urban wellness, such ideas will also generate greater respect from brand audiences. 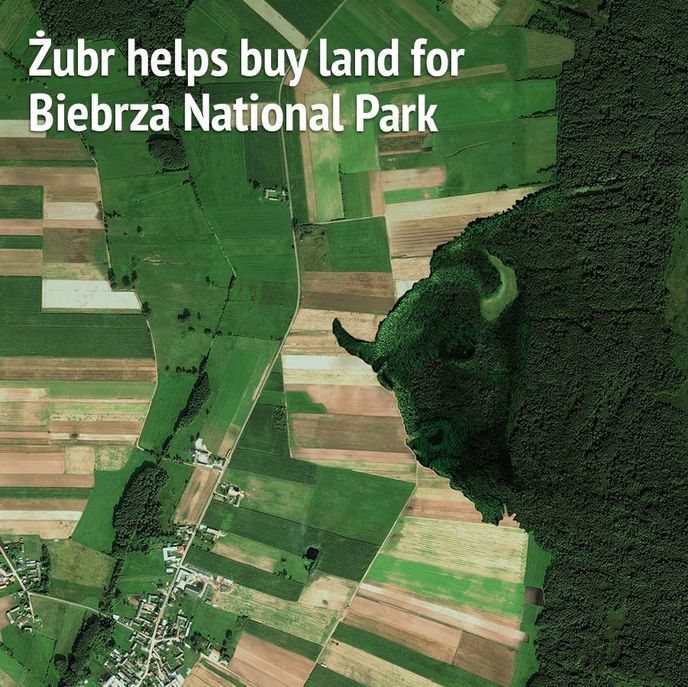 When mapping out your sustainability initiatives, reflect on the commitments that you can make in local areas. Try to also expand these lessons to your community to raise environmental awareness at a grassroots level

Stat: Time spent streaming on TikTok surpasses that on YouTube 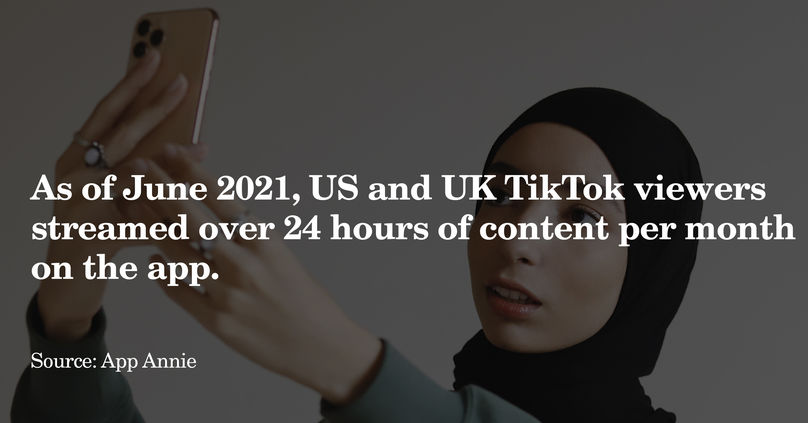 In the US and the UK, people are spending more time watching videos on TikTok than on YouTube. According to a study by App Annie, this shift comes as live-streaming continues to grow in popularity – overtaking traditional video content.

The research shows that, as of June this year, US and UK TikTok viewers streamed more than 24 hours of content per month on the app, exceeding YouTube’s monthly watch time of 22 hours and 40 minutes in the US. The change is particularly apparent in the UK, where TikTok users are watching almost 26 hours of bite-sized videos each month, but less than 16 hours on YouTube. TikTok is also gaining popularity in South Korea, where YouTube currently leads by 2.5 times.

As platforms like TikTok continue to infiltrate global markets, there is increasing potential for live-streaming to engage consumers across multiple sectors.

Live-stream platforms can experiment with ways of reaching consumers in markets outside of the US and the UK. Explore current social media interests across regions and translate this into engaging live-streamed content