Berlin – The fashion e-commerce site is focusing on the sneaker market with a campaign that celebrates the online network for sneaker fans.

Created by London agency Superimpose, Join the Sneakernet employs a playful visual identity that uses CGI to build a series of virtual scenes. Each scene depicts a moment associated with sneaker shopping, from queueing to photographing the perfect shoe shot.

The campaign invites Generation Z sneaker fans to buy from Zalando rather than partaking in traditional streetwear drops, in which shoppers must compete with others for limited editions pieces. With the campaign, Zalando is not just experimenting with an eye-catching virtual aesthetic, but is making hype culture accessible to all.

Read our Design Direction Poly-reality to explore this new aesthetic that celebrates all things digital and artificial, and challenges notions of authenticity. 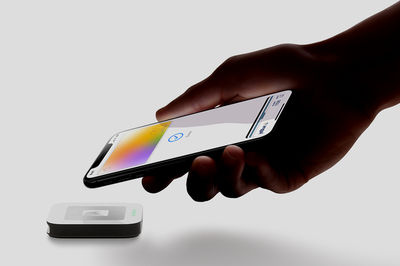 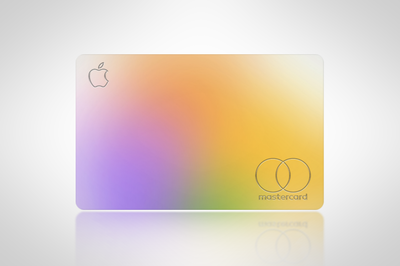 California – The technology company has announced a first-of-its-kind of credit card that builds on the success of Apple Pay.

Available in the US this summer, Apple Card will combine the functionality of Apple Pay with the ability to manage the branded card through users’ iPhones. The card aims to transform the entire credit experience by simplifying the application process, eliminating fees, offering low interest and providing a new level of privacy and security.

While the card will offer rewards through its Daily Cash programme and use machine learning to help users better understand their spending, unique security and privacy architecture means Apple will not know where a customer shopped, what they bought or how much they paid.

Designed for shopping at locations where Apple Pay is not accepted, privacy also informs the design of the physical card, which is made from titanium and does not bear a card number, CVV, security code, expiration date or signature. As Apple expands to offer a new range of services, it signals a future where private enterprise will create Branded Cities.

US – The new feature allows Instagram users to shop and manage purchases from participating brands without leaving the app.

The beta shopping programme is currently only available in the US, with popular brands such as Prada, Adidas and Kylie Cosmetics now offering a ‘Checkout on Instagram’ button. Prior to this, users could only tap or swipe up on a product or image before being redirected to a brand’s website.

Now, when users tap to view select products, they are able to select from various options including size and colour, before proceeding to payment within the app. Contact and payment details can be saved for future purchases, and users will also receive in-app notifications about shipment and delivery.

Reflecting a range of products and price points, brands included in the test are some of the most popular on the platform. As Shoppable Social matures, the new beta demonstrates the continued evolution of Instagram as it aspires to become an integrated shopping platform. 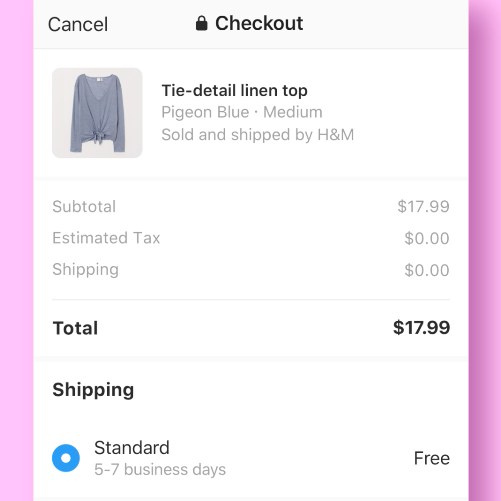 Brazil – By pointing their phone at the ads of Burger King competitors and engulfing the billboards in virtual flames, consumers get a free meal.

The Burn That Ad campaign requires Brazilian consumers to download the Burger King app and use a new augmented reality (AR) tool. The tool encourages fans to then ‘burn’ the ads of rivals, turning the billboards into Burger King ads and rewarding users with a free Whopper burger. ‘Augmented reality is a fascinating tool. [We] hacked the competition by leveraging our biggest advantage, which is fire’, said Rafael Donato, creative vice-president for David SP.

Burger King is no stranger to provocative, Backlash Brands campaigns that poke fun at competitors. In December 2018, the brand used geofencing technology to poach customers from McDonald’s, offering those in close proximity to the rival chain a free burger if they reroute to Burger King.

Breakfast may no longer be a priority for American consumers, according to a new study by Mintel. The report found that the share of people who agree that breakfast is more important than lunch or dinner fell from 55% in 2014 to 50% in 2018, as more people come up against time restraints.

However, nearly three-quarters of consumers are snacking in the morning, highlighting the opportunity for light and portable breakfast foods. The study also found a need for more grab-and-go options at transit points, as well as breakfast foods that are available to buy throughout the day.

To discover how our snacking habits are affecting the Eating In and Dining Out sector, look out for our upcoming market.

The founder and creative director of Paris-based, non-binary store L’Insane on the future luxury consumer, new communities and why the physical store isn’t dead.

‘Fashion has been changing to something more gender-fluid for a while,’ says Lyne Zein, founder and creative director of L’Insane. ‘In the 1960s it was called unisex, then gender-fluid and now there’s a new word for it: non-binary.’

Zein believes that the traditional, gender-based way of selling luxury goods is not in keeping with the true nature of many emerging luxury brands, or the wants and needs of younger consumers. ‘[Generation Z] don’t want traditional any more and, even if they do, the categorisation of what’s traditional will be different,’ she explains.

As a result, curation is critical to L’Insane’s non-binary approach. ‘For us it’s very important to check everything about a brand. In addition to checking gender-fluidity we also check its impact on social media, its impact on customers, its positioning, branding and price point.’

The physical store was also important to create a hub for L’Insane’s community of customers. ‘We wanted a physical meeting point instead of doing pop-ups everywhere,’ Zein says. ‘We’re more than a store. We’re a community and we’d love to connect with other gender-queer people around the world.’ 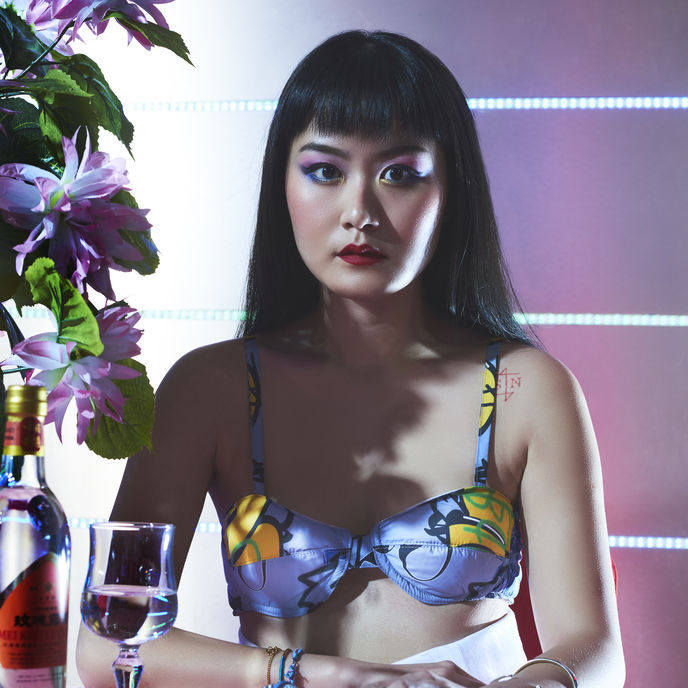