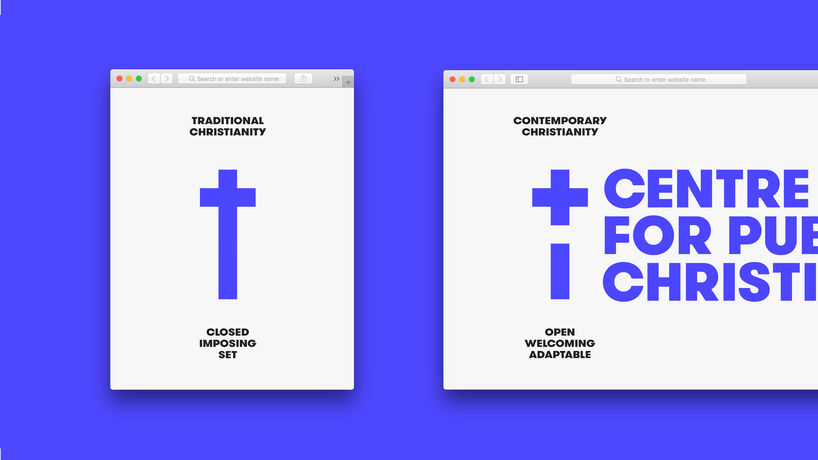 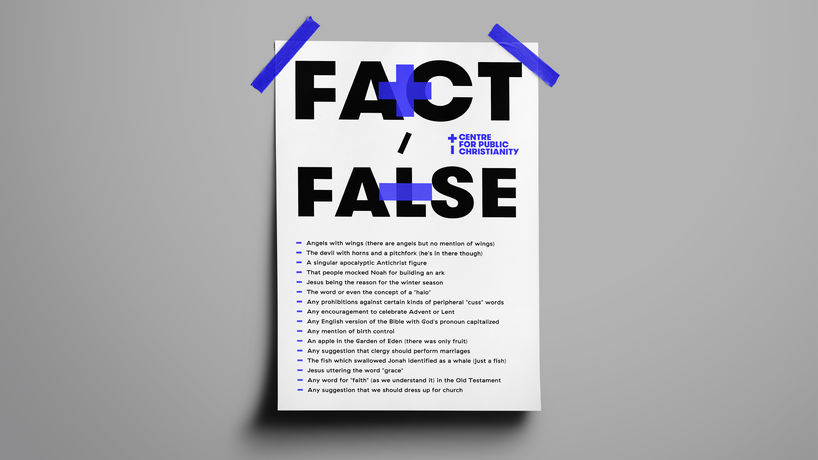 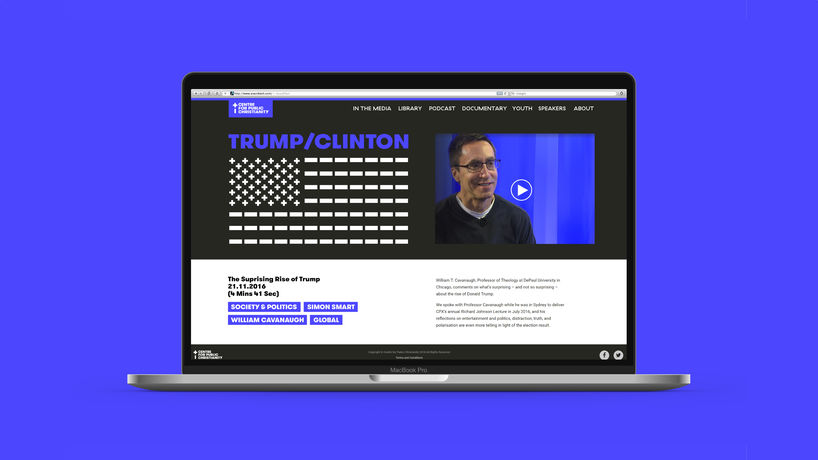 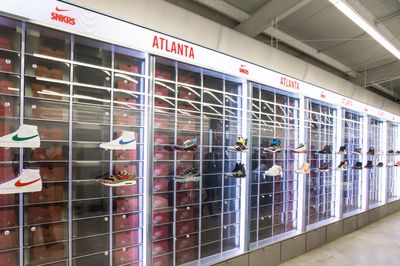 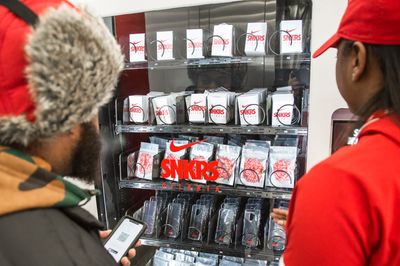 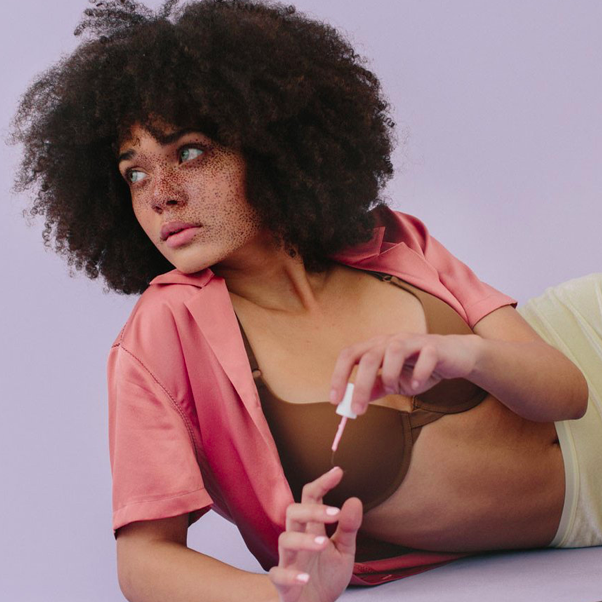 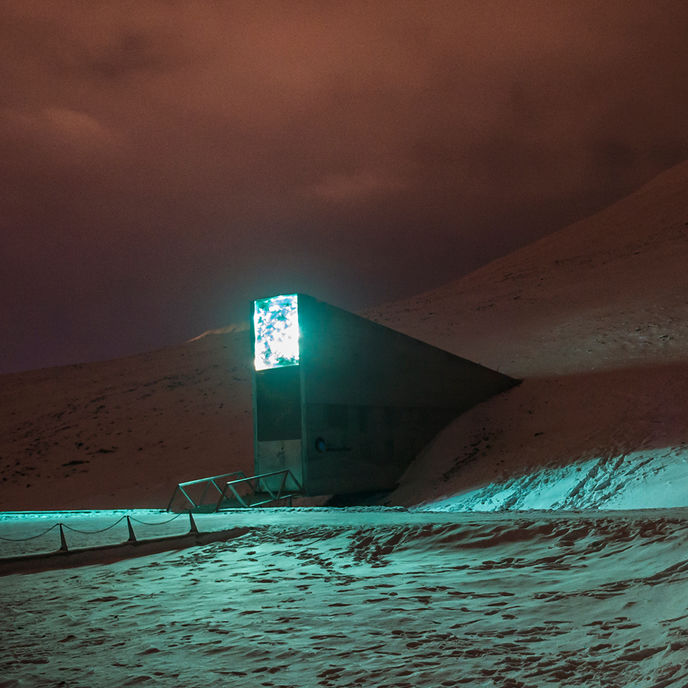 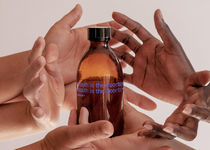 Amazon has partnered with Lyft on a recruitment initiative that enables the ride-hailing company’s drivers...

Luxury hotel bed linen is being reinvented as clothing:

Burger King France has released a campaign that responds to the advertising challenges presented by Covid-19.

Design : Educational : Reducing Waste
Load More
You have 1 free News articles remaining. Sign up to one of our membership packages from just £100 a month.
View Subscription Offers Sign in