By Savannah Scott and Marta Indeka

Serena Williams elevates sports recovery with new brand Will Perform, Etihad Airways is bringing back A380 super-jumbos and sharing similar stances on social issues is becoming crucial for singles.

Despite the climate crisis, Etihad Airways is bringing back A380 super-jumbos 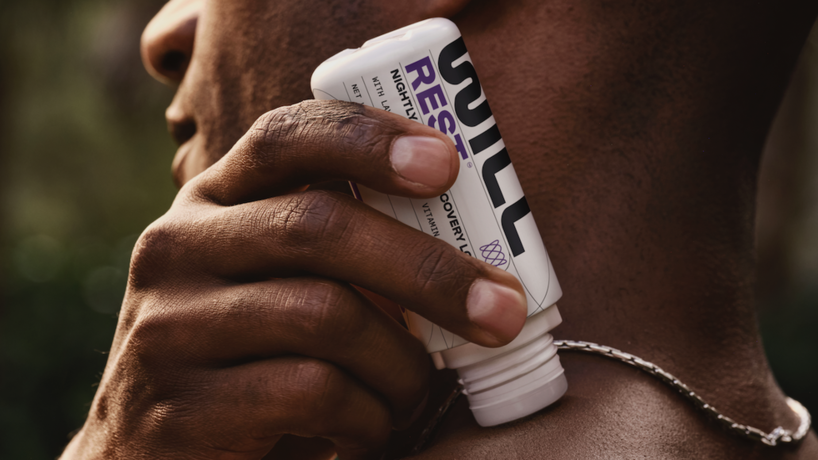 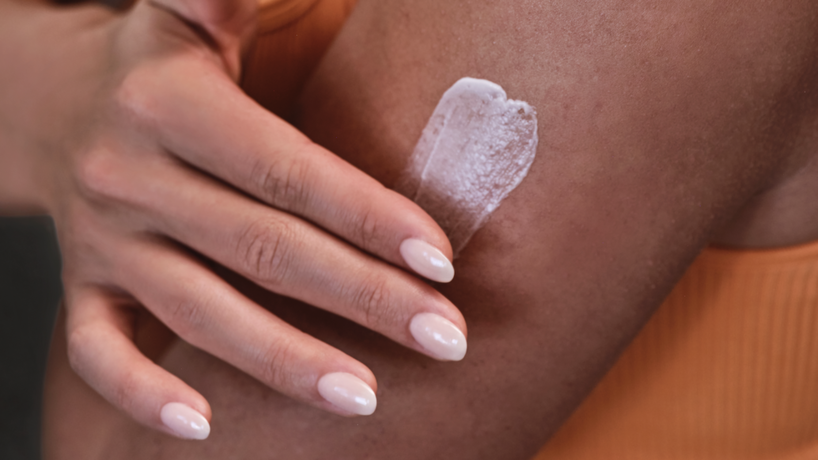 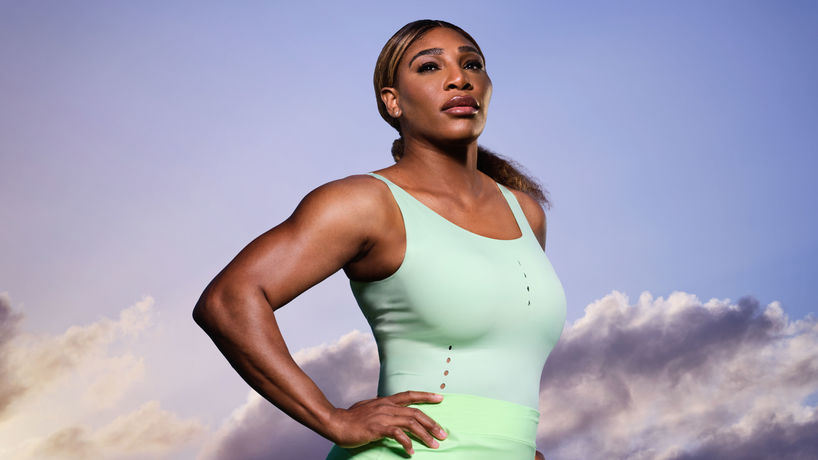 US – Recently retired tennis icon Serena Williams has announced her new venture, Will Perform, a brand focusing on muscle care and redefining the concept of sports recovery.

Applying lessons learned from Williams’s long career in sport, Will Perform introduces clean and cruelty-free topical pain relief and muscle care solutions, intended for athletes but also for anyone who leads an active lifestyle. The buildable and comprehensive daily performance-enhancing routines reframe recovery as self-care through four product categories – WILL Relieve, WILL Cool, WILL Rest and WILL Soothe.

‘Recovery has played an integral role in my performance and professional success. It’s a practice that can benefit anyone with an active lifestyle. That belief is what inspired us to develop a line of products that can be incorporated into your daily self-care routine,’ explains Williams.

Serena Williams joins the growing circle of public figures turning entre-celebrities, deploying their clout but also years of expertise on an offering that bridges a gap in the market.

Thinking beyond brand ambassadors and publicity, expert celebrity entrepreneurs can be a great asset for co-creation because of their proven expertise, credibility, sector insights and ability to understand the needs of their fans

Despite the climate crisis, Etihad Airways is bringing back A380 super-jumbos

UAE – Etihad Airways has announced the return of four A380 super-jumbos – the world’s biggest passenger aircraft – to its fleet, starting next summer, stating that a surge in demand for long-haul flights has prompted the controversial move.

The double-decker aircraft, which were indefinitely retired by Etihad in March 2020, will operate flights between Abu Dhabi and London Heathrow from 2023. While the airline retired the A380 super-jumbos for economic reasons, the aircraft are notoriously unsustainable, making their come-back controversial in the post-pandemic reality of greater environmental accountability and flight shaming.

What is more, the Etihad A380s are particularly luxurious, featuring nine first-class, one-bedroom suites, and the Residence – the only three-room suite inside an aircraft, complemented with a double bed, a shower and a butler.

With air travel returning to pre-pandemic levels, demand for Guilded Luxury air cruises appears to be following suit, and some industry innovators are attempting to provide airborne experiences with improved sustainability credentials along with more sustainable fuels – from hydrogen to full-power electric. 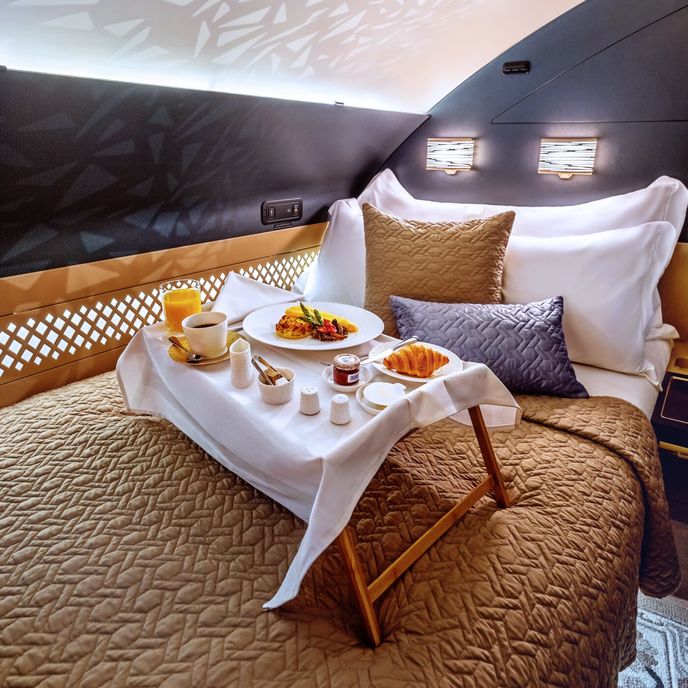 While demand for lavish and opulent travel is recovering, businesses should now consider future alternatives to create Guilded Luxury experiences that are environmentally viable and which realistically tackle our rising carbon levels 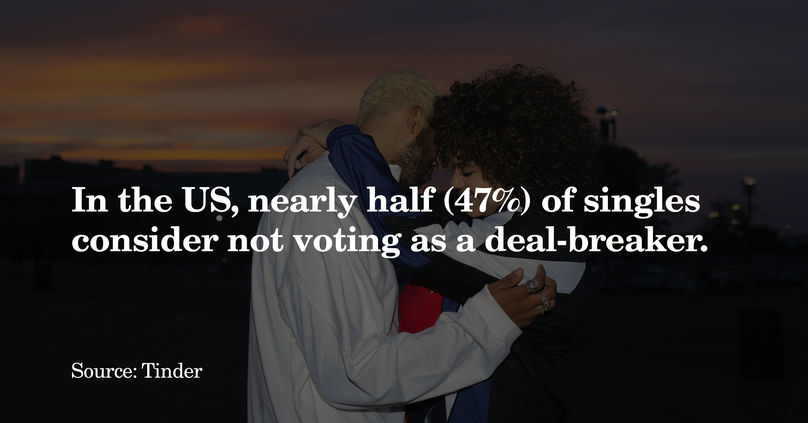 US – Beyond sharing common interests or hobbies, having similar views on social issues and civic responsibility is becoming another prerequisite for young singles when dating.

The Year in Swipe report by dating app Tinder, which looks back at key dating behaviours in the US, shows a growing interest in political engagement, with mentions of activism in Tinder profiles up by a staggering 84% in 2022.

In addition, the survey reveals that 75% of singles want their prospective partner to be invested in social issues, and 53% even think that regular voting makes a potential match more attractive. Users report that reproductive rights, gun policies and education are top concerns motivating them to be politically active and to vote this year.

In response to this behavioural shift, Tinder created an in-app Election Center earlier in 2022 that allowed members to easily access voter registration tools, find polling stations or add ‘I voted’ badges to their profiles.

Social media platforms, including dating apps, should be agile and attentive to what really matters to their audiences. To stay relevant, it is key to give users a platform and space for self-expression – but not to alienate or penalise those who disagree with our views –after all, opposites tend to attract!