Stat: US chicken consumption is soaring

Take Your Mind to Alabama’s Beaches by Alabama Tourism, US

Alabama – In a bid to capture the wellbeing benefits of a relaxing holiday in the American state, the Alabama Tourism Department is unveiling an experiential campaign featuring a hypnotherapist. Called Mind Trip, the campaign features two long-form videos of the therapist guiding viewers through a meditative journey across Alabama’s beaches and outdoor experiences.

A series of short-form videos also show actors playing the role of patients in hypnotherapy sessions relating to Alabama. Through this campaign, Alabama Tourism Department tunes into the need for escapist travel that can bolster people’s mental and physical health. ‘Studies show the emotional and physiological benefits of taking vacations drop immediately afterward unless travellers return very relaxed,’ says Keith Otter, chief creative officer of Intermark Goup, the agency behind the campaign. ‘We wanted to underscore the relaxing experiences that are possible with an Alabama vacation.’

By drawing on cues from the health and wellness sector, this campaign shows the ongoing influence of Wellness Tourism – with travellers increasingly seeking a holistic wellbeing experience when travelling. 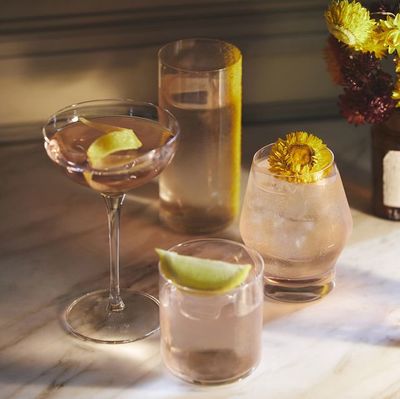 Italy – Visitors who stop by Gucci’s opulent new bar, the Giardino 25, can order the Elisir d’Elicriso, the luxury house’s first cocktail which has been created in partnership with Giorgio Bargiani, the lead mixologist at The Connaught Hotel.

When creating the signature blend, the London-based Italian bartender set out to evoke the tastes, textures and flavours of the Tuscan region, where Gucci is from. The tipple combines regional Mediterranean botanicals and herbs with elicriso, a natural oil that lends the drink its name. The drink’s glass bottle, which has been delicately chiselled to resemble a vintage fragrance flaçon, makes it a collectable and covetable item for luxury consumers.

Only available at the Gucci Giardino 25, the beverage is bolstering the brand’s hospitality offering, attracting clients and gourmands alike. In this way, Gucci continues to lead the way with its strategic approach to courting customers through collectable heritage items. Elsewhere, we’ve explored the ways in which other fashion brands are drawing on the food and drinks sector to generate intrigue and diversify revenue streams.

Consider creating bespoke products or food items that are only available in certain locations, putting an elevated spin on souvenirs or brand merchandise

France – While many suncare formulations are unable to efficiently block ultra-long UVA rays (UVA rays over 380nm), beauty conglomerate L’Oréal has unveiled the filtering technology UVMune 400, which can block even the most insidious rays. Through this innovation, any future products featuring UVMune 400 will provide enhanced protection against ageing, and will reduce the chances of developing skin cancer.

Arriving as a result of 10 years of research, the technology will initially be included in suncare by skincare brand La Roche-Posay, which operates within the L’Oréal Group. Here, the company recognises the ongoing need for innovation in the suncare market, with sun damage remaining a growing public health concern. ‘This allows us to provide our broadest filtration and protect the skin from the damaging effects of the sun, even the most insidious,’ explains Barbara Lavernos, deputy CEO in charge of research, innovation and technology at L’Oréal.

Across the beauty sector, brands have been increasing their efforts to protect against environmental aggressors. This breakthrough technology marks a significant leap in the Suncare Market. 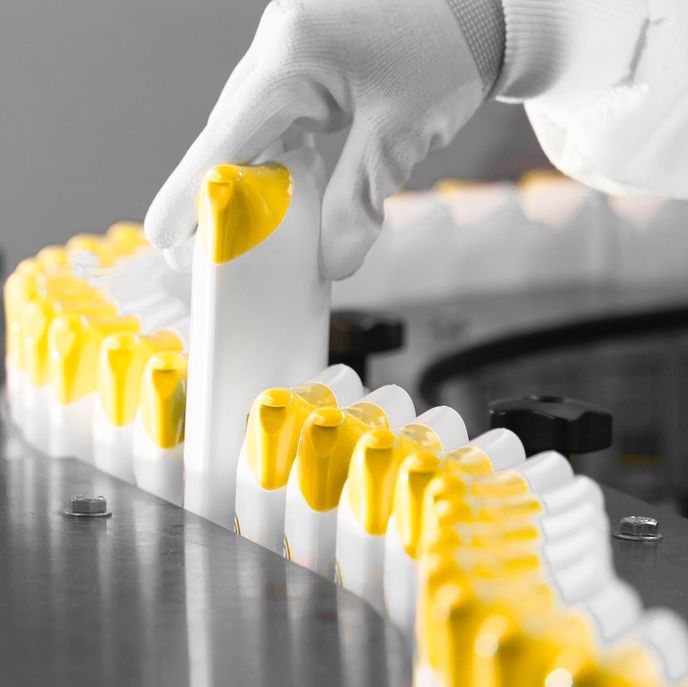 Health and beauty brands must continue investing in technological advances that will improve the effectiveness of products. Small companies should consider partnering with larger organisations to tackle health issues collaboratively

Stat: US chicken consumption is soaring

For years, pork and beef have been among the most consumed animal proteins in the world, but poultry consumption is catching up fast. According to US government data published by Bloomberg, chicken consumption is projected to reach 98m metric tons in 2022, twice the amount eaten in 1999.

Indeed, the rate of chicken consumption is growing at three times the rate of pork and 10 times that of beef. By 2030, poultry is expected to account for 41% of total meat consumption. The animal protein’s rising popularity is due to several factors, including tightening purse strings and advances in rearing technology.

The affordability of chicken is probably driving much of its growth, as beef and pork remain out of reach for many consumers hit by inflation. The cost of raising chickens has fallen, and it now takes only six days for a hen to be ready for slaughter.

As chicken consumption soars, more could be done to ensure that it complies with animal welfare standards, a topic we explored in the Anthro-tech Agriculture section of Redemptive Diets.

Supply chain disruptions are causing meat prices to rise. Companies that produce plant-based proteins should consider promoting the durability and health benefits of their products