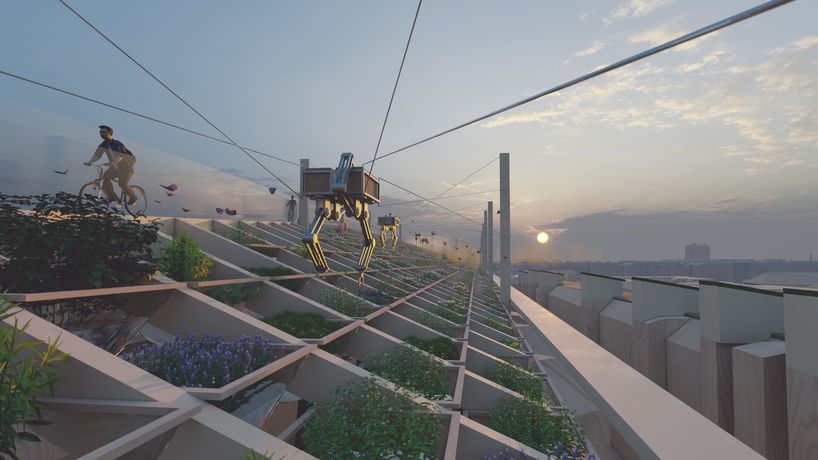 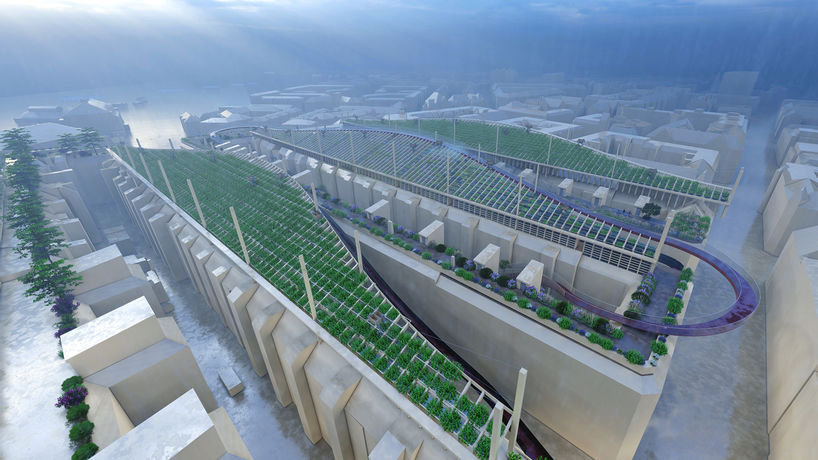 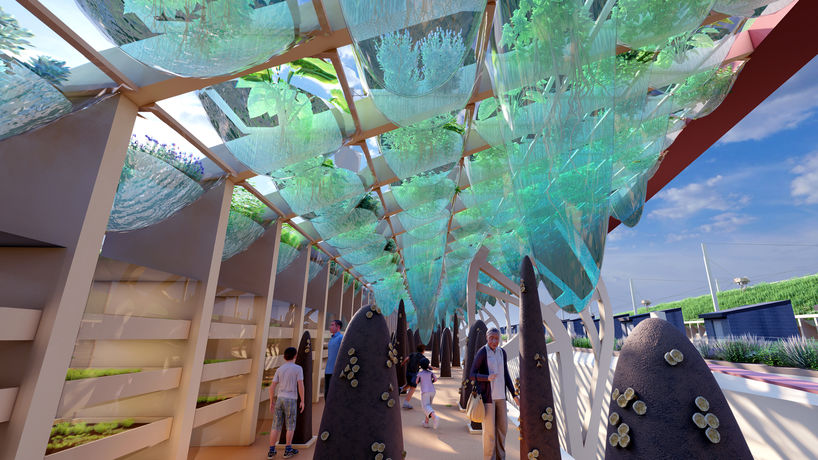 Copenhagen – The Green Structure of Copenhagen envisages a sustainable, self-sufficient future for the city. 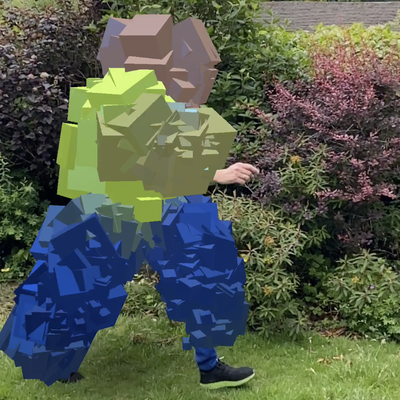 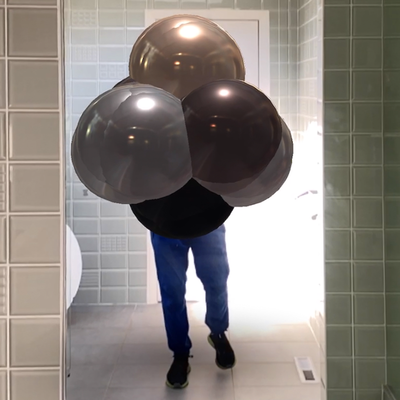 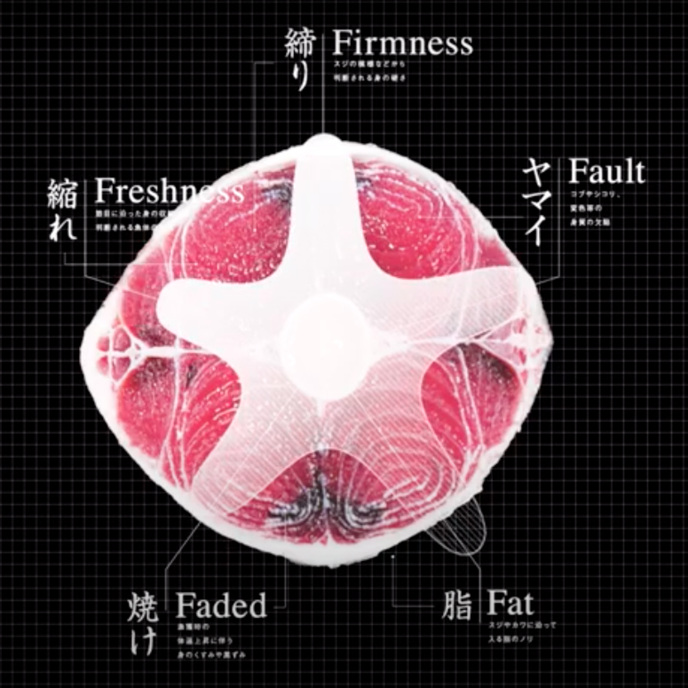 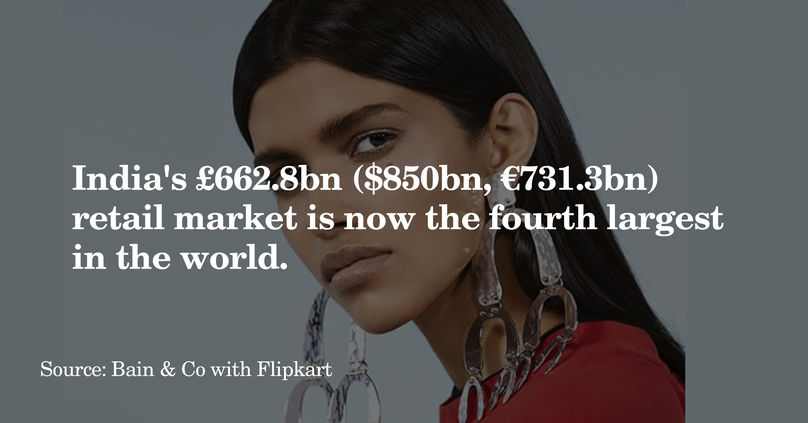