Chinese beauty experiences growth amid the pandemic, a new brewery for art-lovers, and a conceptual store made from single-use bags.

Named The Plastic Bag Store, the activation features a number of recognisable grocery items including tomatoes and sushi rolls, all created out of repurposed plastic bags collected from the streets of New York. Intended to recreate the look of a traditional grocery store, the project coincides with the ban of single-use plastic in New York.

Aiming to explore the authentic and human potential of mass-produced and man-made items, The Plastic Bag Store takes a humorous approach to the presentation of repurposed plastic. Robin Frohardt says: ‘The Plastic Bag Store is a visually rich, tactile and humorous experience that hopefully encourages a different way of thinking about the foreverness of plastic, the permanence of the disposable, and that there is no 'away' when we throw something out.’

With new retail systems and national laws being put in place to mitigate single-use plastic, companies are rethinking their relationship with waste materials. For more, read Secondary Waste Retail. 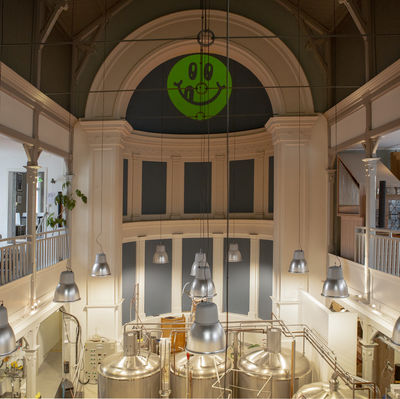 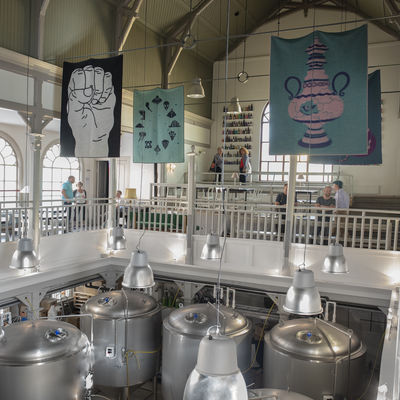 Sweden – Omnipollo, a Swedish craft brewer, has opened its first permanent brewery as a cultural hub to reflect the creative output of its founders.

Combining the beer-making process with an experiential arts destination, Omnipollo invites customers to immerse themselves in the brewing process while being visually stimulated by neon lights, murals and hanging artworks. The space also welcomes visiting brewers from all over the world, encouraging a cultural collision of art and alcohol.

Housed in a former church, the brewery will enable the brand's community to benefit from a physical space, as well as provide the infrastructure for the team to scale up their production to almost five times its current volume. Henok Fentie, co-founder of Omnipollo, says: ‘We searched for a suitable location for almost three years. Karl [co-founder] had an exhibition here in 2019 and the whole Omnipollo team felt this was the place.’

In 2018, we explored The State of Craft Beer and considered how producers could stay afloat in a competitive market. Cultural innovations like Omnipollo could pave the way for new activations merging beer and creativity.

UK - London’s Buck Street Market has been curated to reflect changes in consumer attitude to sustainability – across food, drink and retail.

With a strict zero-plastic policy and the ability to generate energy from food waste, the space spans three levels and houses over 80 independent and eco-friendly food and retail traders. Outlets include names such as Miguel Barclay – the creator of Instagram’s One Pound Meals – and Adrian Martin, whose fine dining restaurant Wildflower will use only foraged, seasonal ingredients.

Comprisingf 88 recycled shipping containers, the market will provide a cost-effective and sustainable approach to serve the neighbourhood’s 28m visitors a year. ‘We hope to set a new precedent not only for markets and traders, but also for consumers: to start thinking more consciously about the environment and engaging in a positive change towards a better environment,’ says Maggie Milosavljevic, commercial director for LabTech, the company behind the site.

As the slow retail movement breaks ground, read our interview with expert Rebekah Matheny on how physical stores can encourage conscious – and more sustainable – consumption. 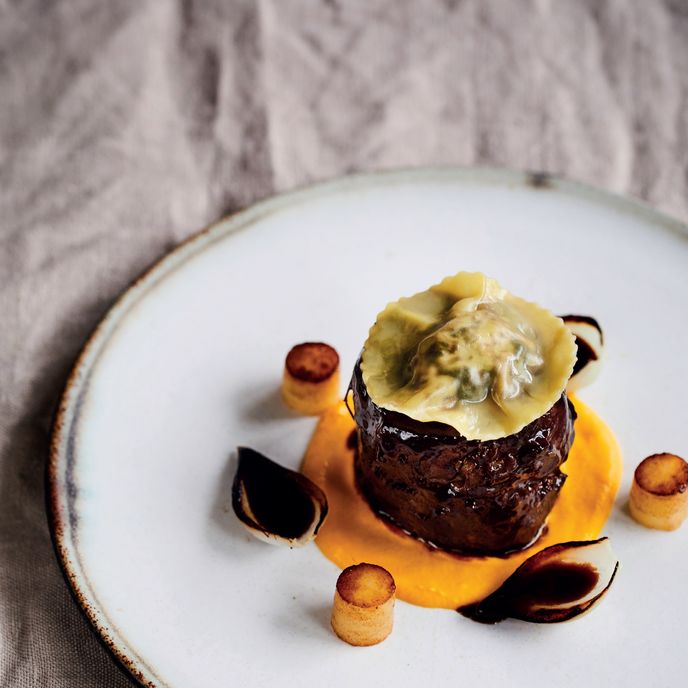 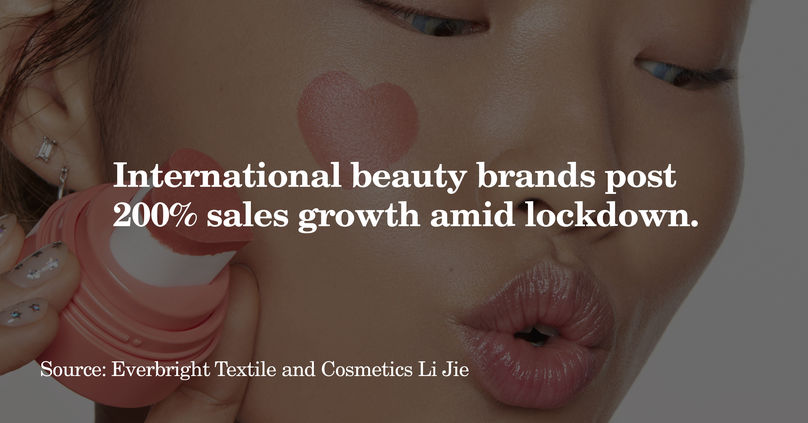 A study released by Everbright Textile and Cosmetics Li Jie showed that sales of international high-end brands grew significantly during the Tmall 38th Promotion Festival and International Women’s Day, despite the national coronavirus lockdown. Brands such as Shiseido, Lancôme, Estée Lauder, Laneige and SK-II all reported growth in sales of 200% during this period.

While Chinese consumers have been unable to shop in physical stores in recent months, the convenience of express delivery and reduced prices during key promotional events have ensured steady growth for the industry. While high-end cosmetics experienced the best payoff, L’Oréal also reported a sales increase of 115% year on year, and brands such as Nivea and Clinique also benefited from the promotion.

As we identify in our China Beauty Market, Chinese consumers are digitally comfortable and willing to make beauty payments via WeChat Pay or Alipay, despite their preference for browsing in physical stores.