Toyota’s plans for a city-scale laboratory, Yale wants to prevent delivery theft, and the majority of UK consumers are financially illiterate.

Stat: Financial literacy is an issue for UK consumers 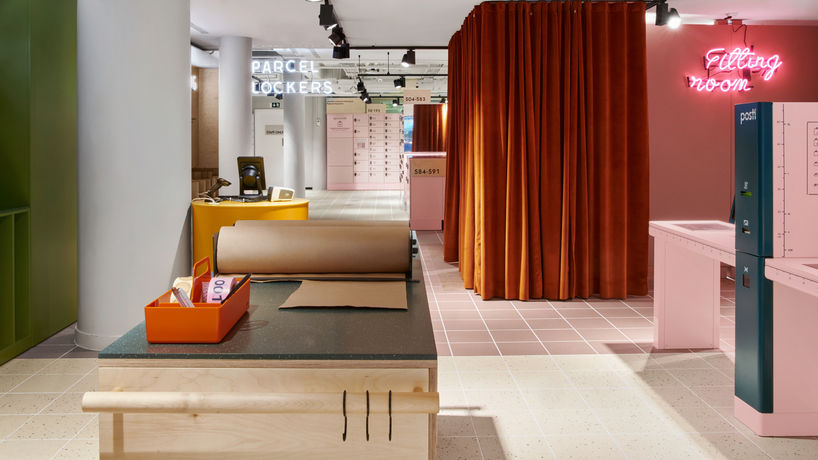 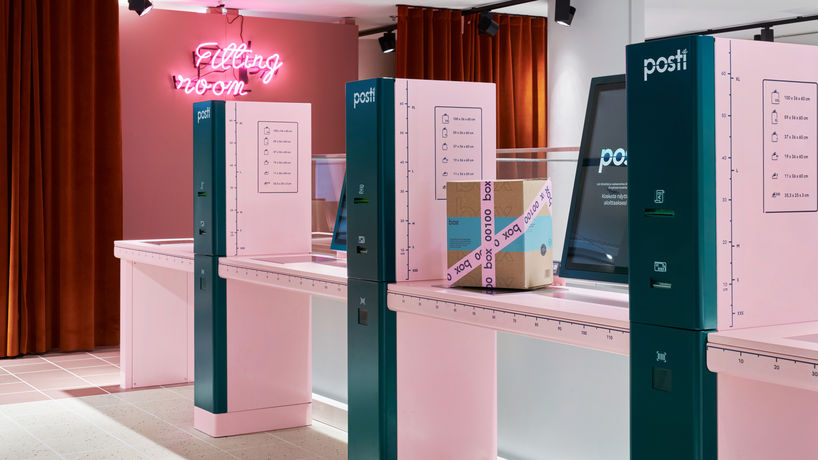 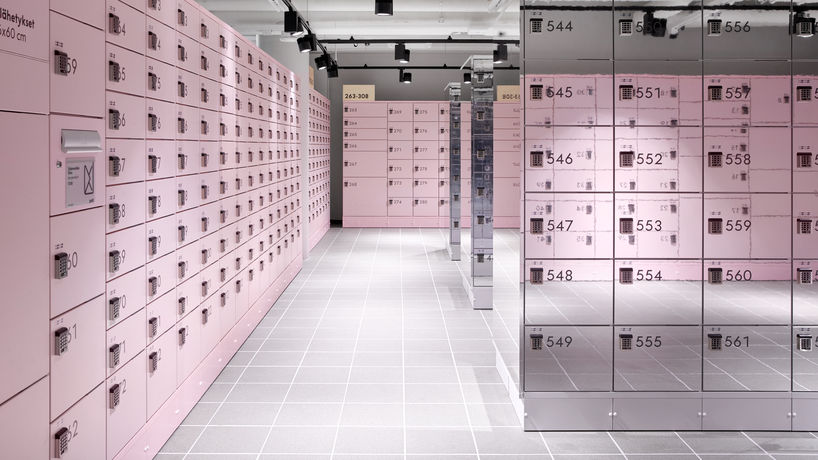 In a bid to uplift the usually dull aesthetic and functional design of parcel collection services, Box aims to make the collection process a more appealing part of retail logistics. The resulting space takes inspiration from boutique stores, with neon signage, private, curtained spaces to try purchases on, and a counter where customers can make returns or send their own packages. The space uses different colours to signify each service area, including spaces for unpacking and recycling.

Envisaged as an experiential space that goes further than traditional post rooms, Box employs staff to help with customer queries, has a lounge area and even features a Spotlight space where online retailers can present their latest products.

With an increasing number of customers opting to buy products online, brands are exploring new ways to connect with shoppers in physical spaces. Discover how this is taking shape in our Click and Connect microtrend. 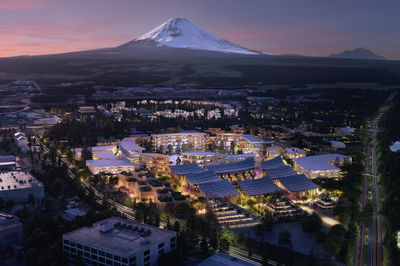 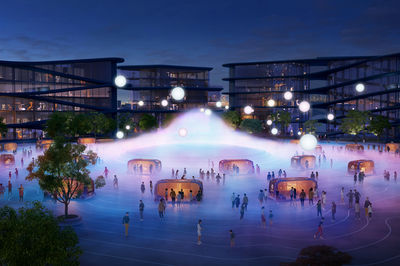 Japan – Presented at CES 2020 as the brainchild of Toyota and Bjarke Ingels Architects, the Woven City will experiment with human-robot cohabitation.

Located at the foothills of Mount Fuji in Japan, the design is positioned as a city-scale laboratory. Toyota plans to use the site to test a number of innovations, from autonomous vehicles to hydrogen-powered infrastructure and human-robot cohabitation, in which service robots assist human households. These tests will take place across the smart city while humans live and work as normal.

To achieve this multi-functional space, Woven City’s roads will be organised into three lanes – autonomous vehicles in one, micro-mobility options like e-bikes and scooters in another, with pedestrians having a plant-filled pathway for walking and running. Akio Toyoda, president of the Toyota Motor Corporation said: ‘We have decided to build a prototype town of the future where people live, work, play and participate in a living laboratory.’

As cities continue to evolve and challenge traditional government-led structures, brands are stepping in to create their own future metropolises. Examine three possible future scenarios – from the ideal to dystopian – in our Branded Cities Big Idea.

US – With a rise in e-commerce theft a threat to home delivery, lock company Yale has created a secure delivery box that can safely store parcels for home-owners.

Presented at CES 2020, the Smart Delivery Box is designed to be placed on porches or at the end of driveways as a way to keep parcels safe. The understated design is a response to a growing need for more secure parcel storage at home, in particular in the US, where 36% of households have experienced package theft (source: C + R Research).

The Smart Delivery Box is positioned as a less-invasive solution than home entry, but more effective than surveillance cameras. Working in collaboration with the Yale Access App, users can lock and unlock the box remotely, grant temporary access to users and delivery people, as well as receive notifications when deliveries are made.

As examined in our Subconscious Commerce macrotrend, retail brands are embracing Internet of Things (IoT) technology as they work towards meeting the convenience-driven needs of modern shoppers. 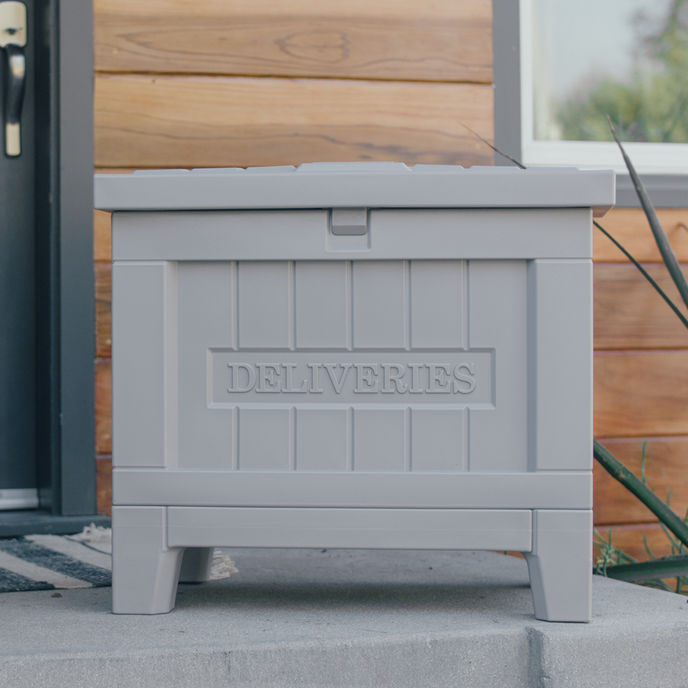 Stat: Financial literacy is an issue for UK consumers 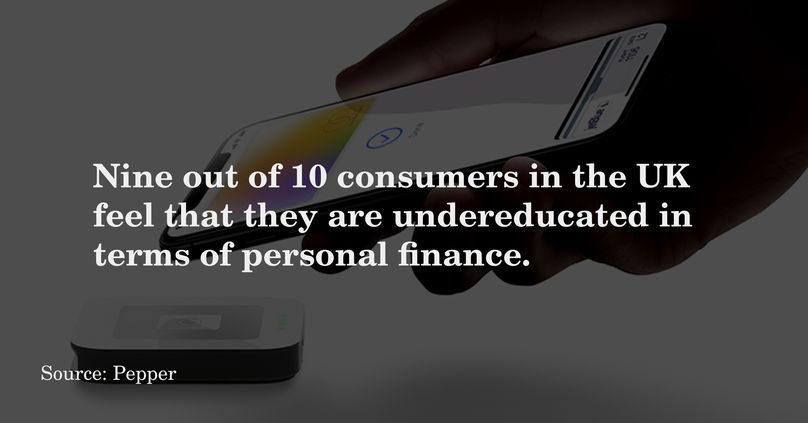 UK – According to a survey commissioned by Israel-based Bank Leumi’s challenger brand Pepper, the majority of Britons (93%) feel uneducated in terms of their personal finance. Meanwhile, 24% of survey respondents say that they have been misled by financial advice given by banks. It also found that the majority (72%) of consumers don’t invest in stocks and shares or investment funds, while almost one-fifth state that they don’t know how to.

With Britons’ lack of financial literacy proving to be a daily struggle, brands are stepping in to provide support in an area which often lacks attention. We explore this in our Big Idea on How Fintech Can Speak To Generation X And Beyond.

Health : Wellness : Fitness
Load More
You have 1 free News articles remaining. Sign up to one of our membership packages from just £100 a month.
View Subscription Offers Sign in