The brand worked with agency MullenLowe Mena to ‘hack’ Google Maps’ Street View feature with images of a catwalk and models wearing the new collection in Deira, a well-known neighbourhood in Dubai. Portraying the collection in a novel way, the digitised catwalk was shot by a licensed Google 360 photographer and is exclusively viewable on Google Street View.

The activation, which is part of City Centre’s Stay True autumn/winter 2019 campaign, promotes ‘real fashion for real people’ by featuring customers scouted from the surrounding area and looks from City Centre mall tenants including Desigual, Levi’s and H&M.

‘We’re excited to be driving the industry forward by innovatively merging fashion and tech while celebrating streetwear,’ says Rima Chammas, Majid Al Futtaim’s senior marketing director. The digital campaign follows in the footsteps of brands such as Rag & Bone and Fred Perry, which have similarly translated clothes into the digital realm.

Lisbon – Cookerpan is a start-up that’s turning home-cooked food into a way to meet new people.

Designed for food lovers as well as those who like to cook and host others, the app brings together cooks, food influencers and diners to enjoy the best home-made food in their local city or county.

Using the app, individuals hungry for home-cooked dishes can search for their favourite cuisine and find locals willing to make it, or home cooks can share dishes and recipes they love to make. Founded on a subscription service, individuals pay the cooks directly for the dishes they want, and can travel to their homes to eat with them.

As consumers look to make eating a more pleasurable, social experience, they are using convenience-led technology to discover, connect and enjoy meals with others. For more on future directions in convenience, look out for our forthcoming food and drink macrotrend, Home Eatertainment. 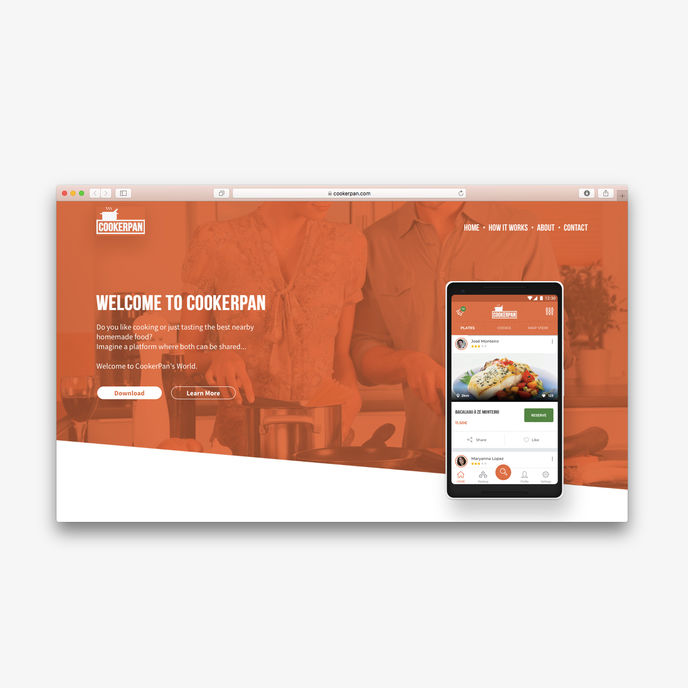 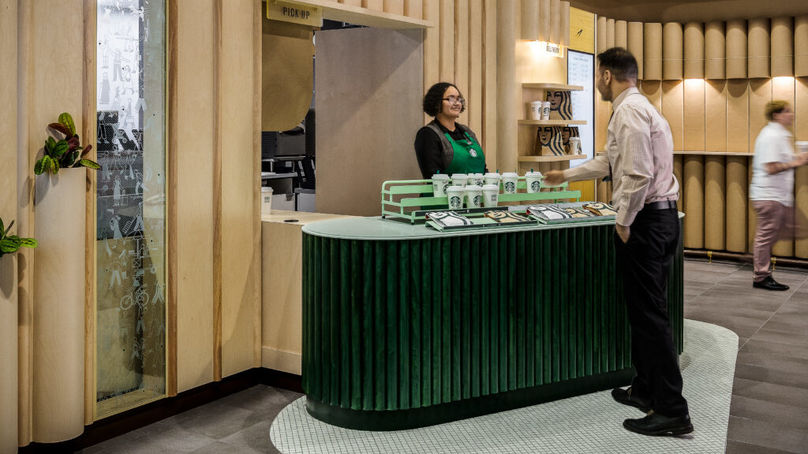 New York – The coffee chain has opened a micro-café where on-the-go customers will place and pay for their orders using the Starbucks app.

Located in New York’s Penn Plaza, Starbucks’ first Pickup store re-imagines the customer experience in a high-traffic, metropolitan area. While walk-in orders are welcome, the 1,000-square-feet space is designed to accommodate digital orders. The company plans to open similar stores in major cities such as Boston, Chicago and Los Angeles.

‘Our customers who are on the go have told us that connection and convenience are important to them,’ says Katie Young, vice-president of urban markets for Starbucks. ‘By designing a store specifically for the mobile order occasion, we can deliver both for these customers using the store’s design, location and the expertise of our baristas.’ In this way, the Pickup store shows how food and drink brands are responding to the trend for Click and Connect. 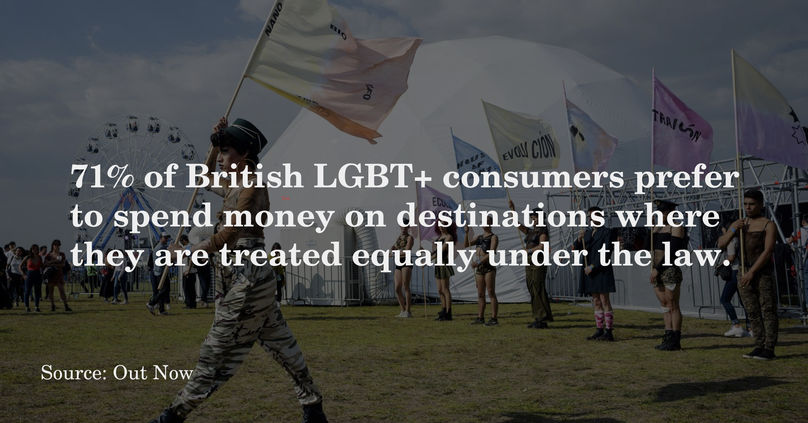 Marketing to LGBT+ travellers was one of the key discussions at this year’s WTM London event. The annual travel trade show, which took place from 4 to 6 November, hosted two sessions to explore the future of LGBT+ tourism, a lucrative market with an estimated annual travel spend of £168bn ($218bn, €195bn).

Australian marketing agency Out Now presented its latest consumer research, which found that choosing a destination is a vital element of the travel experience for these travellers, with 71% of British LGBT+ consumers preferring to spend money on destinations where they are treated equally under the law.

Although 70 countries still criminalise same-sex acts between adults, the session found that LGBT+ rights laws are improving in countries such as Taiwan, which legalised same-sex marriage earlier this year, and Puerto Rico. Leah Chandler, chief marketing officer for Discover Puerto Rico, explained that the country was named LGBTQ Destination of the Year by Gaycities.com and is one of only seven Caribbean islands with same-sex marriage rights.

For more, discover our research into the travel and hospitality brands that are recognising the opportunity to create safer, more inclusive destinations for LGBT+ tourists.