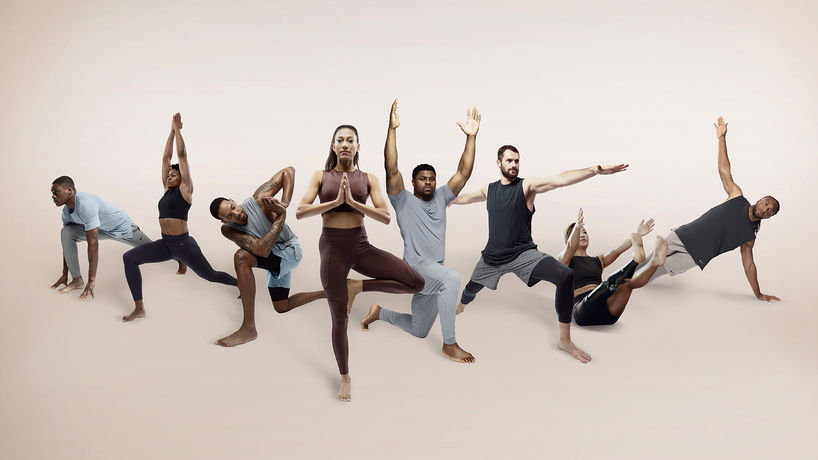 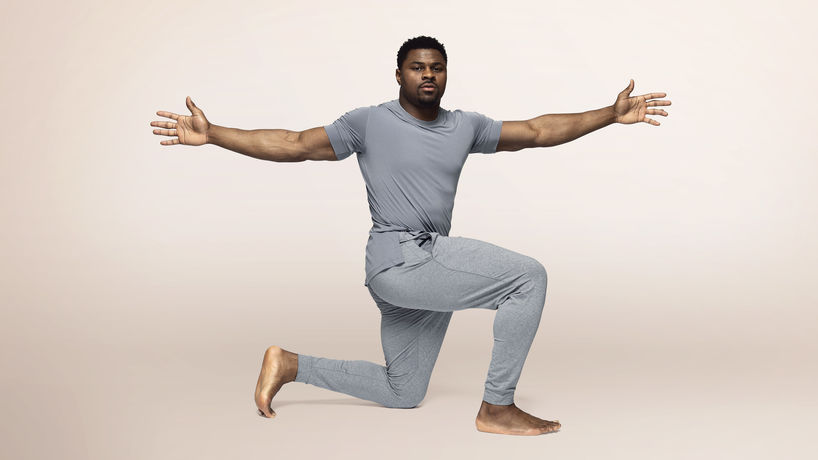 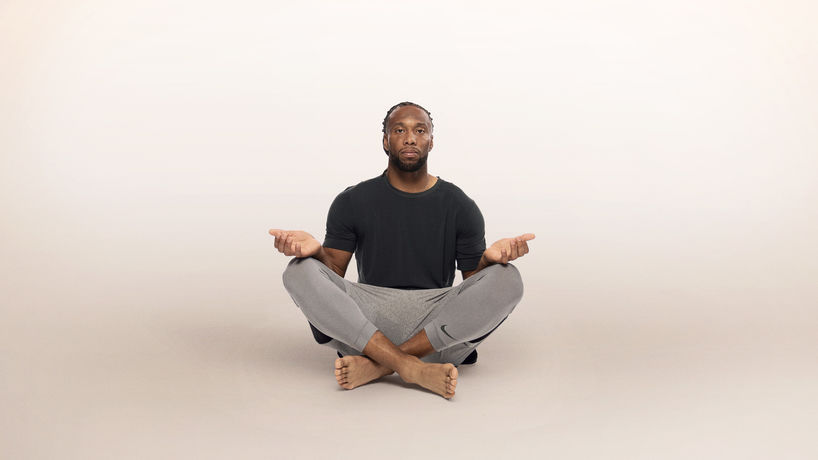 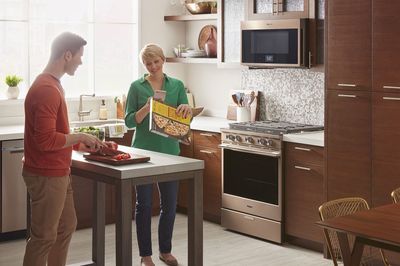 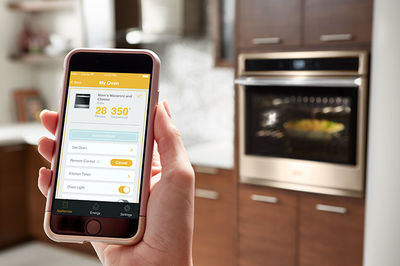 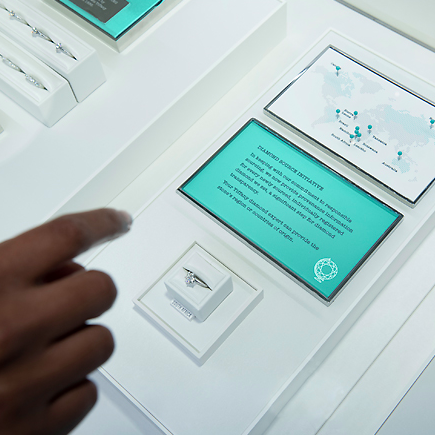 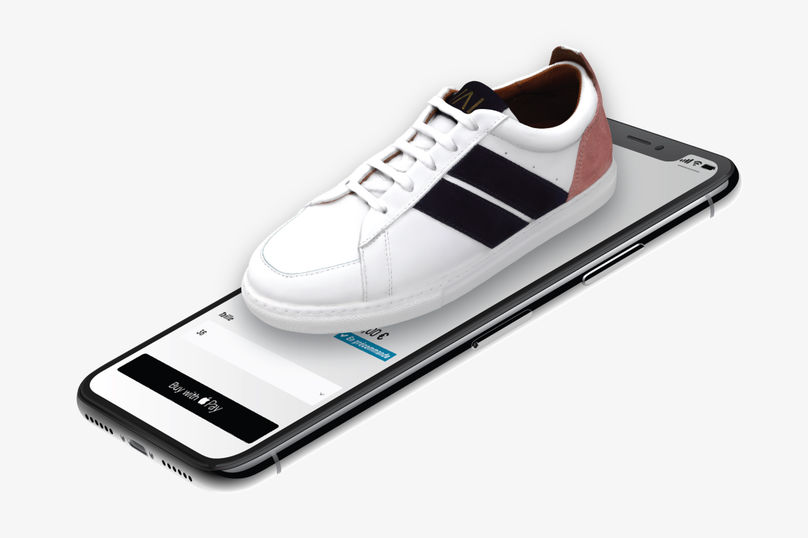 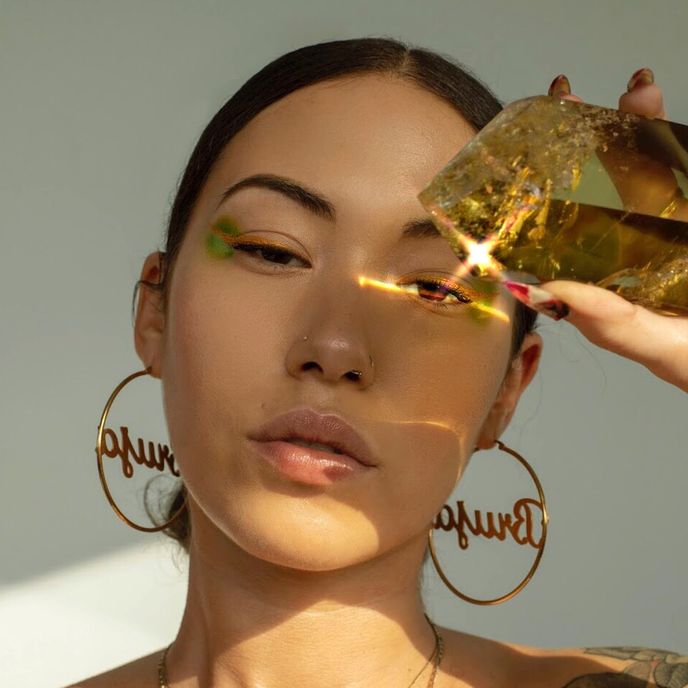 Sports & Leisure : Society : Media & Entertainment
Load More
You have 2 free News articles remaining. Sign up to LS:N Global to get unlimited access to all articles.
Discover Our Memberships Sign in