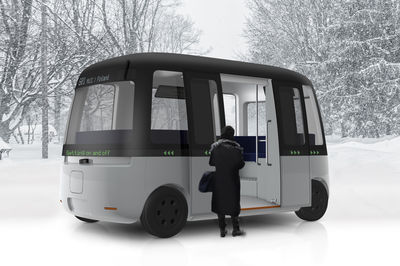 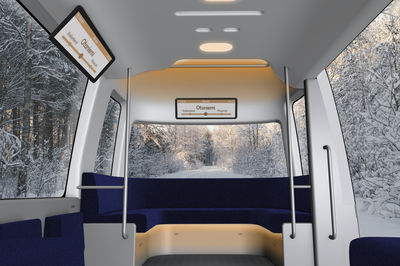 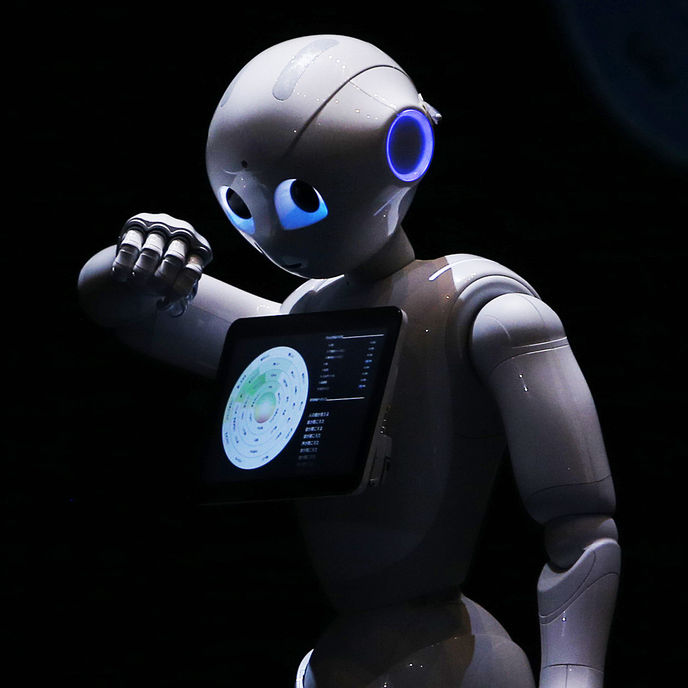 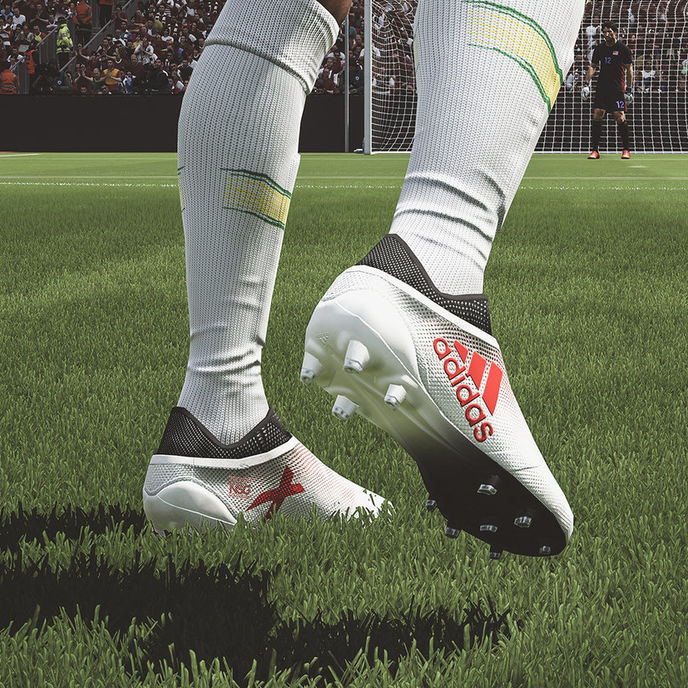 Shoes for Virtual Feet by Leo Sang
Previous Next