A new visual identity for Girl Guides, the potential for crab shells as a plastic alternative, an entire hotel partners with Airbnb. 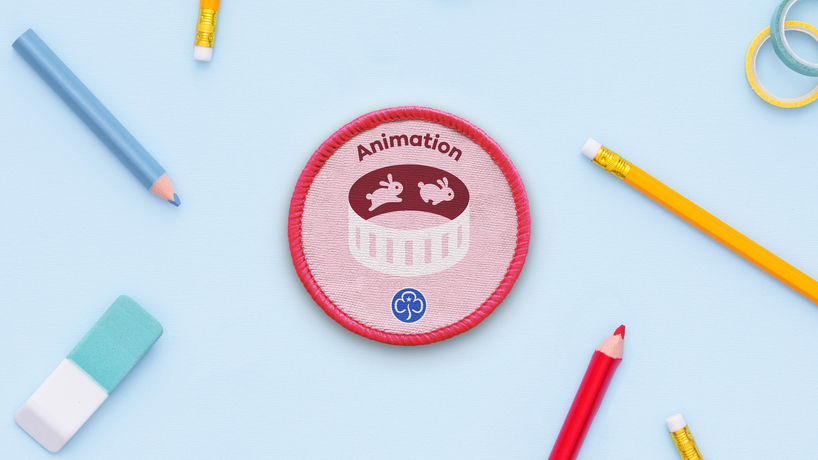 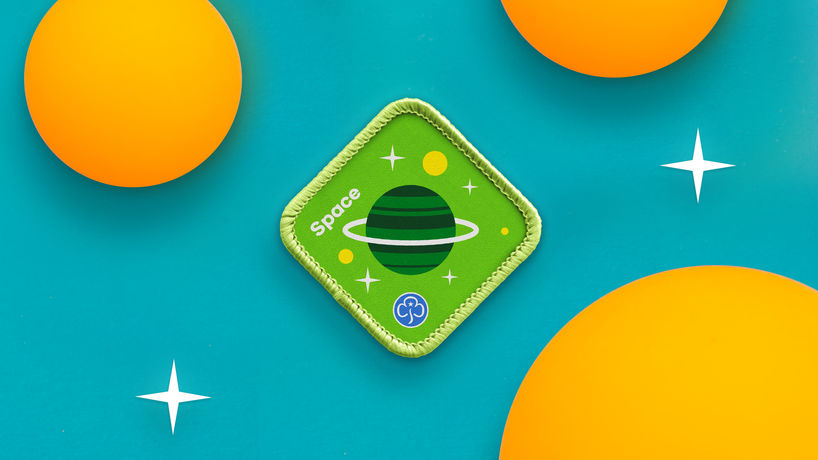 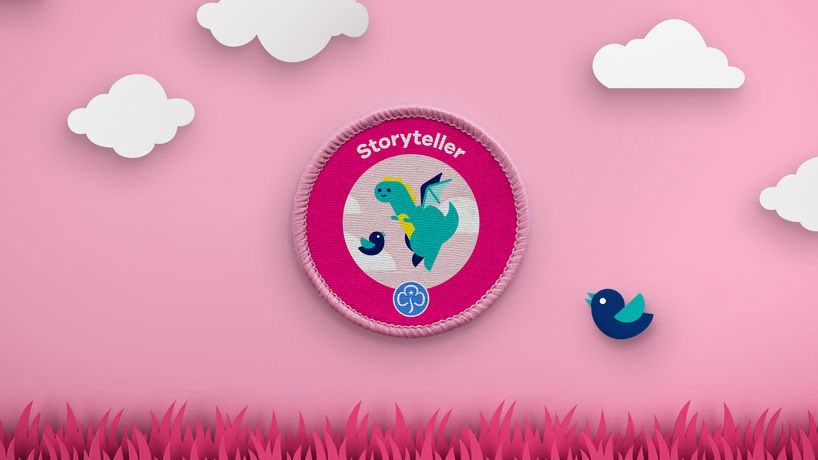 UK – Girlguiding has worked with creative agency Red Stone to redesign its iconic badges and highlight the new skills that girls value today.

For its biggest overhaul in over 100 years, the organisation has redesigned 187 badges with the aim of introducing girls to a new suite of activities, from storytelling and animation to STEM (science, technology, engineering and maths) and human rights. The corresponding handbooks also have a new look, with a bright colour palette and playful illustration style.

Red Stone developed the new style following a consultation with 50,000 girls aged between five and 18 across the UK. According to the brand, getting the creative input of young girls meant that the badges will not only reflect the modern Girl Guides in 2018, but will continue to be relevant for years to come.

By abandoning their outdated model and acknowledging the changing priorities of young girls, Girlguiding is investing in a Female Future. 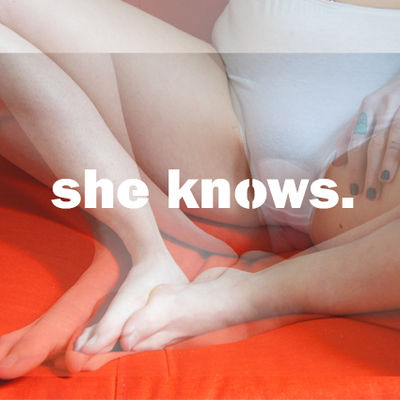 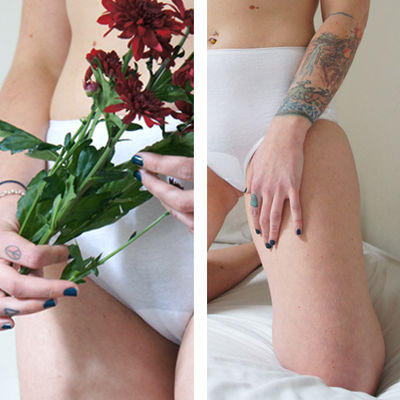 London – The new biannual magazine aims to offer a gloss-free, shameless account of the female experience.

Its first issue, Let it Bleed, centres around menstruation and features first-person accounts of embarrassing moments and first period stories, as an alternative to the guilt-ridden columns published in teen magazines. The magazine also includes honest reviews on sanitary products, recommends recipes to cook while on your period and acknowledges the lesser-reported experiences of a trans male.

SHE also worked with UK charity Bloody Good Period to increase the organisation’s exposure and gather donations. The magazine’s next issue, coming out in October 2018, will tackle women’s relationship with their body hair.

With its frank approach to the female form, SHE is creating a new visual language around women’s issues such as periods. For more, read our design direction Femininity Rebranded.

Georgia – Researchers have created a material derived from crab shells and tree fibres that could replace the need for wasteful plastic packaging.

The new material is created by spraying multiple layers of chitin from crab shells and cellulose from trees to mould a flexible film. Once dried, the film is strong, transparent and compostable.

‘The main benchmark that we compare it to is PET, or polyethylene terephthalate, one of the most common petroleum-based materials in the transparent packaging you see in vending machines and soft drink bottles,’ says J. Carson Meredith, a professor at Georgia Institute of Technology. ‘Our material showed up to a 67% reduction in oxygen permeability over some forms of PET, which means it could in theory keep foods fresher longer.’

With up to 29% of plastic packaging in UK supermarkets unable to be recycled, the need for plastic alternatives that can achieve mass-market adoption is stronger than ever. 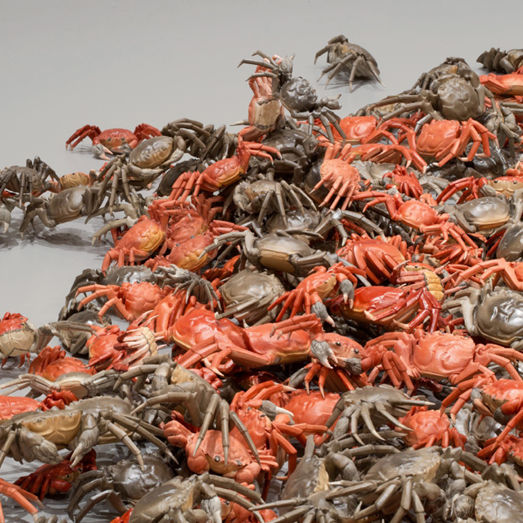 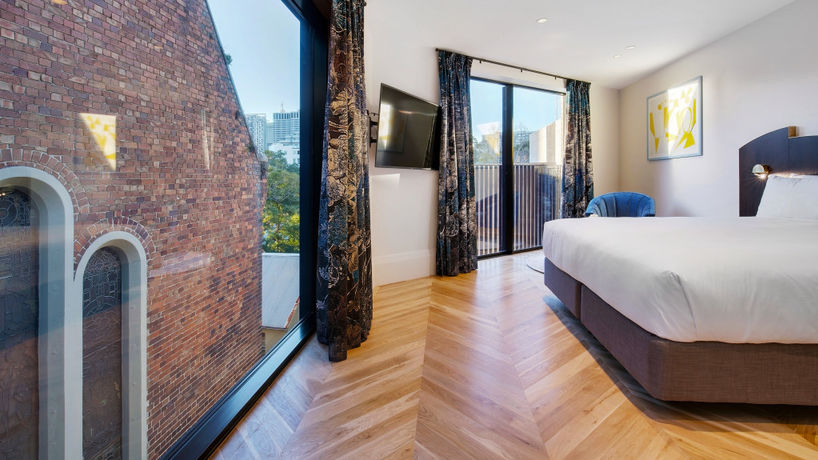 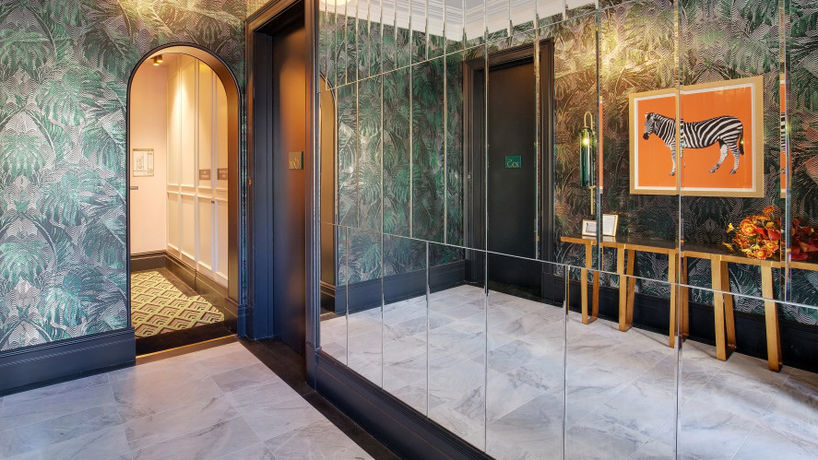 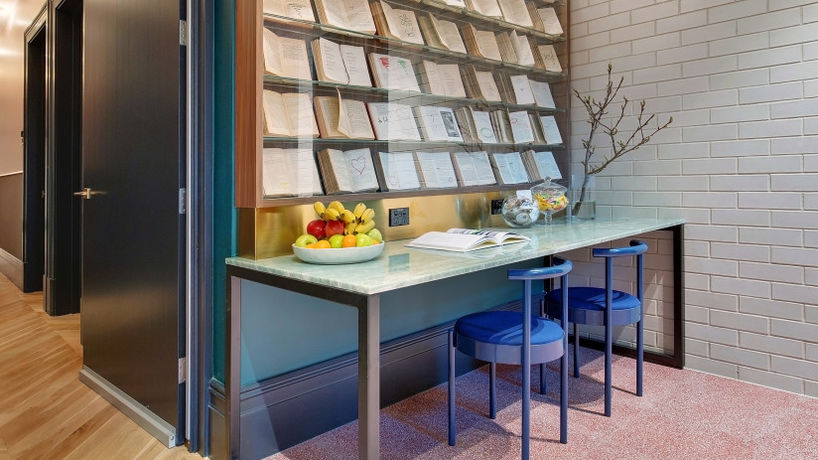 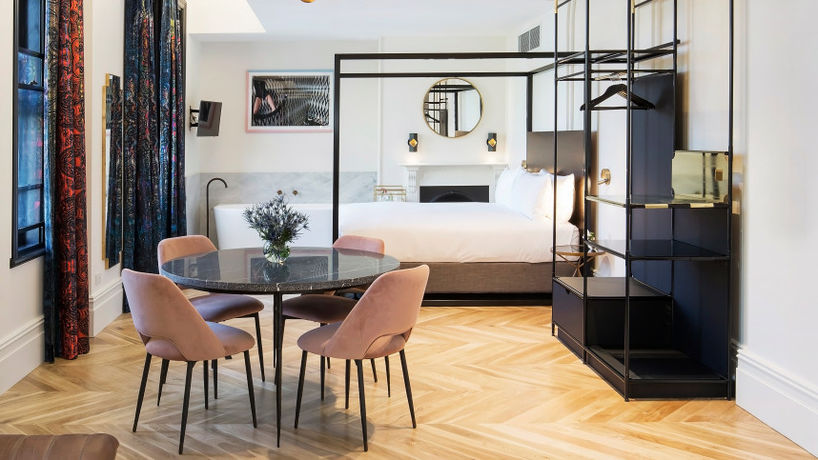 Sydney – Little Albion will be the first hotel that is available to book in its entirety via Airbnb.

The guest house has partnered with the home-sharing service to rent out its 35 rooms as one single listing. As a fusion of hotel and home, guests are encouraged to treat the property as they would their own house, but also have access to a team of hosts in addition to a fully stocked bar and pantry of snacks. However, when the hotel is not fully booked as an entity, rooms are still available to book individually.

In March, Airbnb co-founder Nathan Blecharczyk announced that the platform is shedding its alternative image and opening up its website to traditional hotels, alongside a plethora of premium offerings such as Plus and Beyond. Its partnership with Little Albion represents a new way of collaborating, rather than competing, with hospitality brands.

For more on how Airbnb’s latest initiatives are veering further from its brand heritage, read our recent Opinion piece.

One of the key themes of YouGov’s Affluent Perspective 2018 report, which focuses on the 56% of global consumers who purchase luxury goods and services, was discounted products.

While the report found that half of luxury shoppers will only buy luxury when it’s reduced in price, only 28% of these discount-orientated consumers grew up in an affluent household. With this new lifestyle, they feel less comfortable spending the money they have accumulated. In addition, when asked what they want more of, these consumers say ‘money’, while the group from a wealthier background say ‘time’.

This mindset among luxury consumers, who are uncomfortable expressing their wealth, is something that we will explore in the upcoming Luxury & Hospitality Futures Forum.

While Millennials are anxious to ensure their future financial stability, foresight writer Rhiannon McGregor explores how fear of missing out (FOMO) continues to be a factor in their overspending.

Millennials’ financial priorities are noticeably different from those of their predecessors. For this generation, money is a form of liberation rather than a way to achieve set life goals. ‘Young adults tell us they are willing to do whatever it takes to achieve freedom and flexibility, even if it means working for the rest of their lives,’ explains Aron Levine, head of consumer banking at Merrill Edge.

Property tycoon Tim Gurner caused uproar in 2017 when he suggested that all Millennials could become home-owners if they merely addressed their spending on avocado toast and coffee. While this statement fails to recognise the complexity of most Millennials’ financial situations, an element of this mindset rings true. A recent Credit Karma survey in the US suggests that members of this generation are increasingly getting into debt to maintain a certain lifestyle.

To see how this generation is spending and investing, read our Money Market. 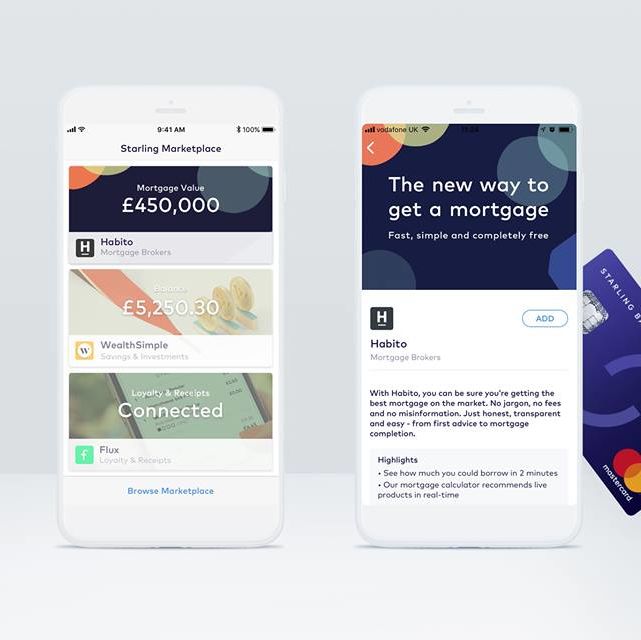 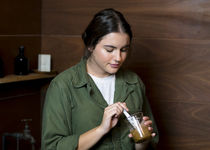 Tag Your Pride is a geo-tagging tool, launched by global non-profit-making All Out, that enables people...

Montage hotels has joined forces with One Medical to provide health services for customers during their stay...

Etihad Airways has launched a wellness initiative to ensure the health and safety of its customers.

Fashion : Sustainability : Circular Fashion
Load More
You have 2 free News articles remaining. Sign up to one of our membership packages from just £100 a month.
View Subscription Offers Sign in