A make-up brush that redefines masculinity

Teens are self-funding their trips.

A make-up brush that redefines masculinity 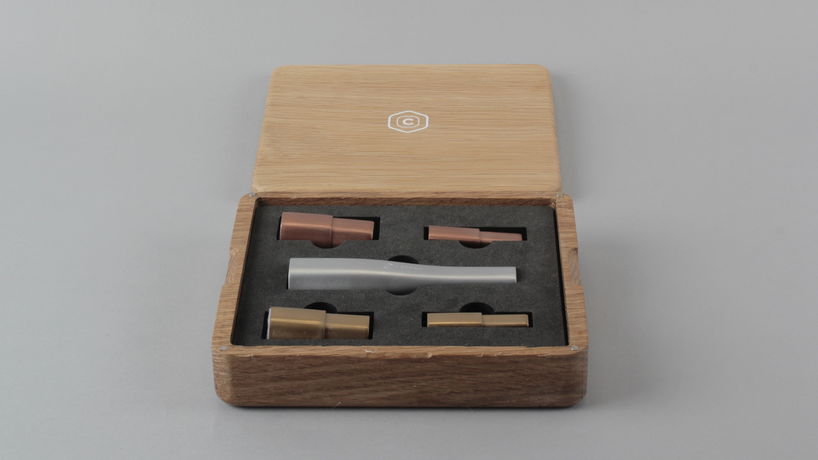 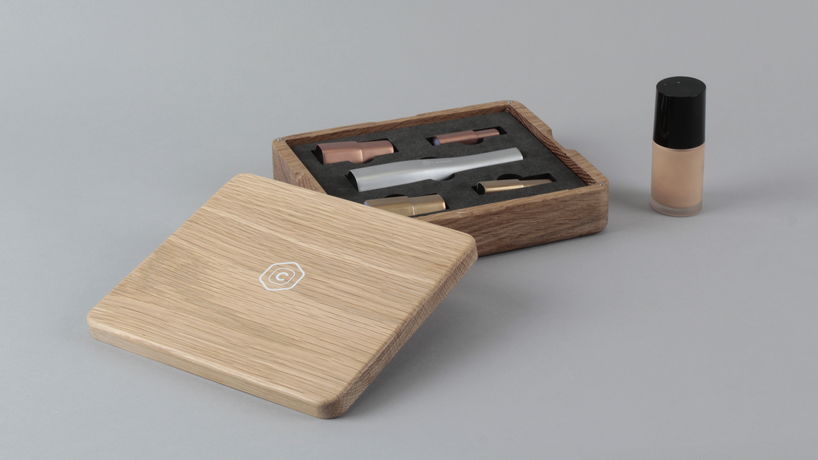 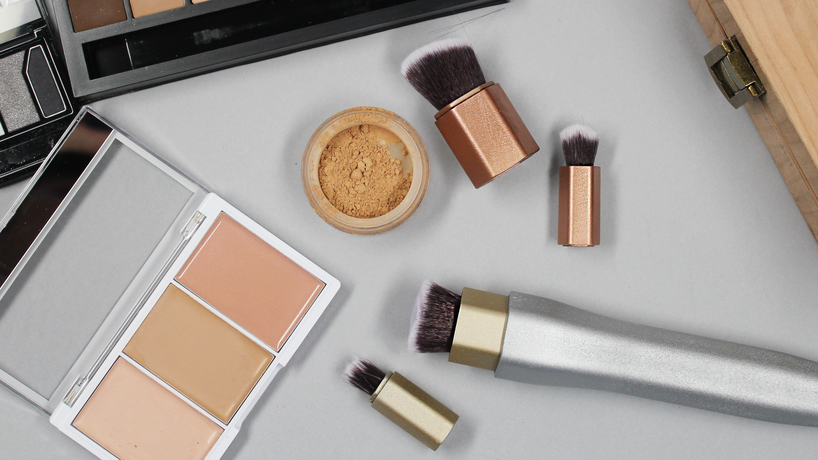 Tapping into the New Masculinity mindset, the project aims to encourage men to comfortably participate in a daily make-up routine by providing an alternative to traditionally female-oriented beauty tools. The Croono set features four optional heads, each designed for a different use, and is presented in an oak box.

‘The world is realising that an orthodox definition of masculinity places restrictions and limitations on everyone’s identity and men – more and more – wish to not be defined by those limitations,’ explains Taeheon Kim. ‘Yet, most designers have been only taking an aesthetic approach to the masculinity that is asserted through objects. I wanted to redesign the masculinity of the object by addressing the experience of the product and its use.’

As men become more comfortable exploring cosmetics, brands have the opportunity to develop a new generation of grooming products that support genderless beauty. 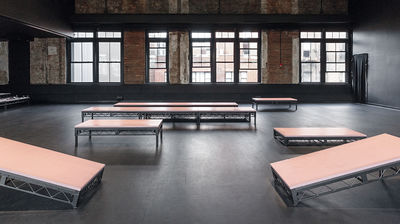 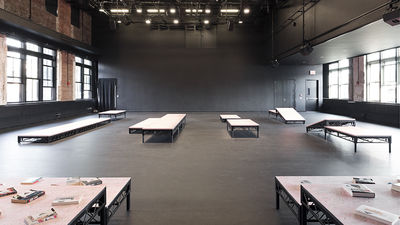 Brujas enlisted industrial designer Jonathan Olivares to create a space for those who may not feel welcome at a typical male-dominated skatepark. Decked out with skate obstacles, pastel-pink camouflage bleachers, and a library of political theory books, the location encourages women, LGBTQ people and those from cultural minorities to visit and take part in urban street sports and collaborative workshops.

‘Grey and industrial tones in skateparks are as hegemonic as the masculinity within them. Pink actually provides gender neutrality within the space in the way of stark contrast to the otherwise ‘normal’ effect of male dominance. Pink is the symbol of the newest gender-free punk-wave’, states Brujas in a press release.

US – Food tech start-up Apeel Sciences has developed an edible coating that can be sprayed on avocados to extend their shelf-life.

Created using discarded materials such as plant skins and stems, the coating acts as a barrier against decay. When dry, the coating is designed to lock in moisture and shield the avocado from natural gases that cause it to ripen. Food suppliers are set to spray the fruits with the coating before they are shipped to grocers, with Costco the first major retailer to sell the treated avocados. According to Apeel Sciences, it has developed the coating for more than three dozen crops, including asparagus, peaches, lemons, and pears.

As the debate around genetically-modified produce continues, retailers are slowly introducing foods that have been modified in order to serve consumers' demand for convenience. 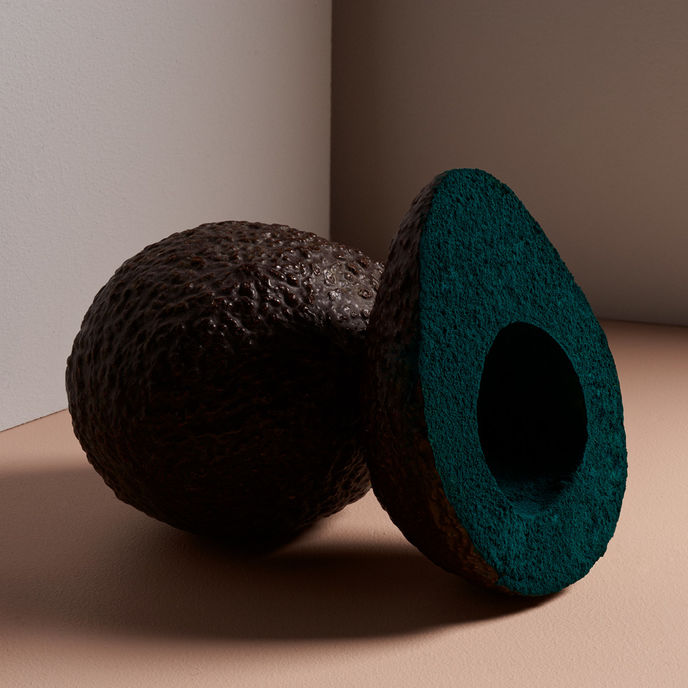 Fruits Du Mal Powder by Gustav Almestal for The Gourmand 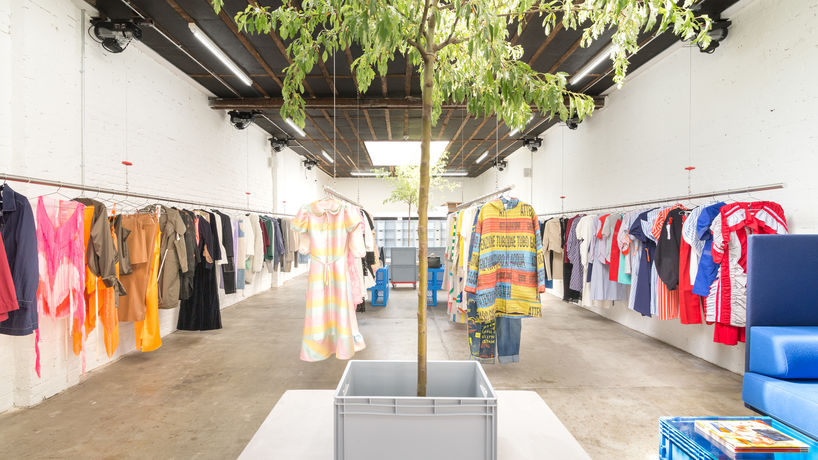 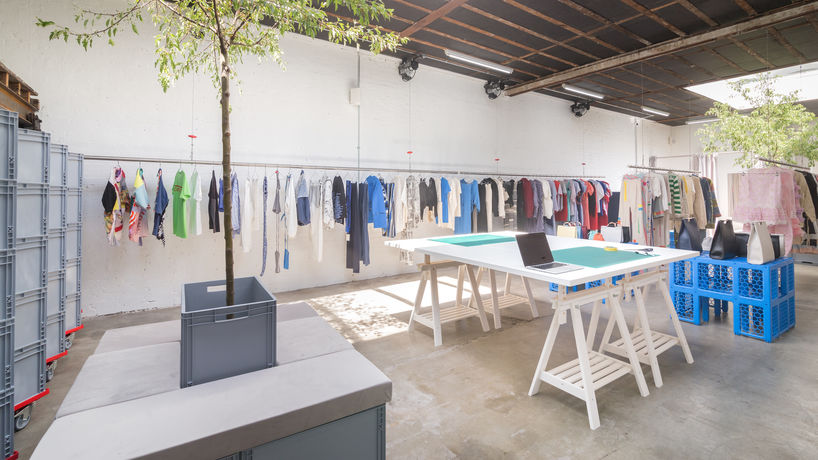 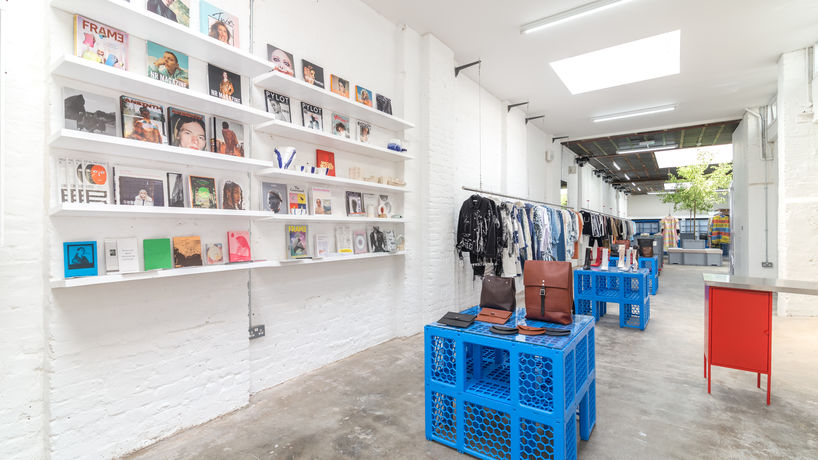 London – 50m is an experimental concept store that enables new designers to invest in – and be part of – a retail space in exchange for an affordable monthly fee.

Due to high rental prices in London, up-and-coming designers often struggle to find and maintain quality retail space in the city. In response, collaborative and activist-led collective Something & Son has established 50m, a new space that can host up to 30 new designers at once. Beyond its retail purpose, the location in London’s Belgravia will feature a shared workspace, spaces to hold meetings with clients, and a programme of workshops and talks that offer advice and support for its resident designers.

‘50m exists to radically change the balance of power between shops and designers and create a store where people don’t simply consume stuff but can meet designers, hang out with friends, cooperate and collaborate’, says Paul Smyth, co-founder of Something & Son.

For more on how to build retail strategies that are fit for the future, book your in-house Retail Futures presentation here.

Teens are self-funding their trips.

A new report examining Generation Z’s travel habits discovered that teens are becoming increasingly independent when it comes to travel, with 62% stating they work and save to finance their trips. In addition, 69% of respondents described their travel style as ‘affordable’, with US students spending the equivalent of £190 ($250, €215) to £570 ($750, €644) per trip.

In contrast to their Millennial predecessors, Gen Z are demonstrating a wiser approach to spending and saving, embracing new technologies that assure them of a more stable future. For more, read our Generation Z Money Market.

As female-led film marketing errs on tokenism, TV campaigns are stepping up to inspire and educate modern audiences.

‘After months of excitement in the build-up to its release, this month saw Ocean’s 8 hit the big screen – the female-fronted fourth instalment of the Ocean’s film franchise.Seeing this team of women front Ocean’s 8 is undeniably progress. But I struggle to call it progressive. The sad reality is that Hollywood is not yet convinced that feminist films sell, as evidenced by the types of female-fronted films that have recently debuted.

‘The first category is female reboots such as Ocean’s 8 and Ghostbusters, both of which had male directors. What’s frustrating about these films is that they are not original female narratives – they are male narratives that have proven to be financially successful, and that studio bosses have now decided to let women inhabit.

‘And then there are superhero films. Wonder Woman, debuted just last year, was ground-breaking because it was the first time a female superhero had her own film. Directed by Patty Jenkins, it even had the female gaze capturing a female narrative. So, while there have been steps forward, when the bar is so low, does any of it really equate to progress?’ 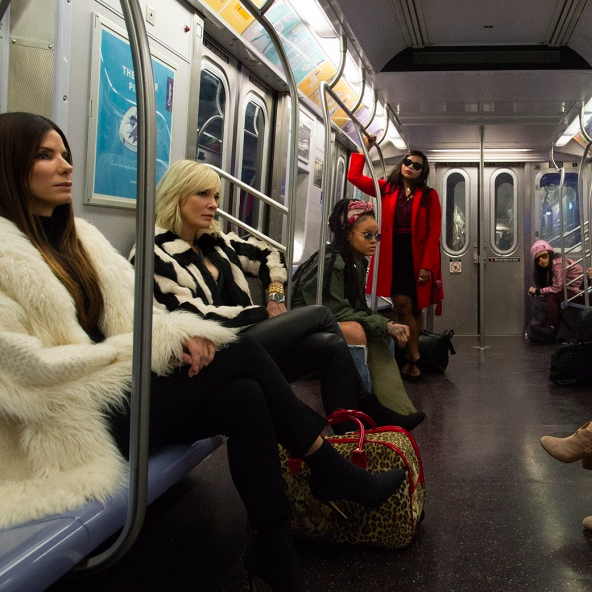