A blockchain marketplace for basketball fans 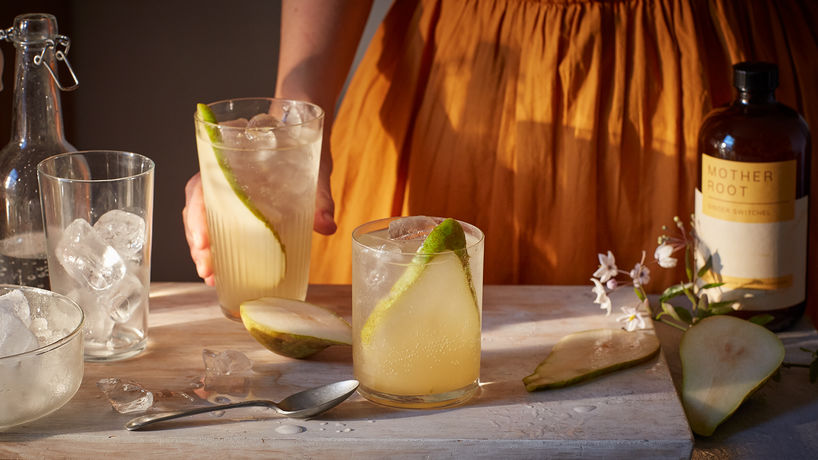 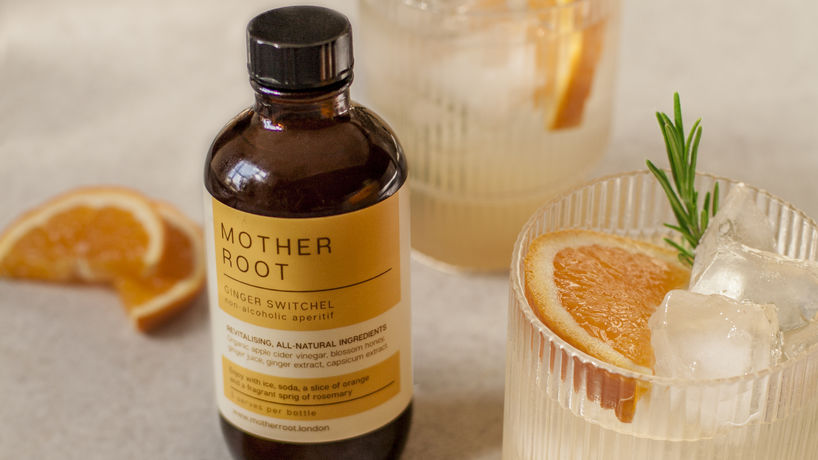 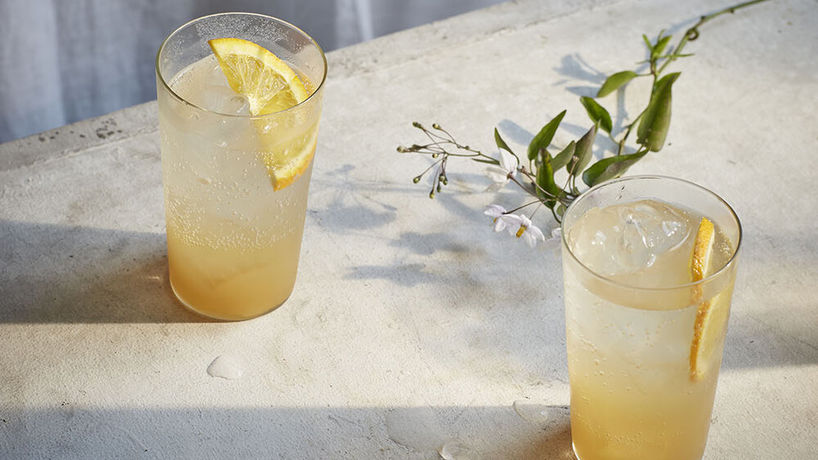 Expanding to a UK audience, the Mother Root Ginger Switchel is an all-natural and non-alcoholic beverage containing four ingredients: pressed ginger juice, blossom honey, apple cider vinegar and chilli. The components create a pre-dinner aperitif for those who seek complex flavours from alcohol-free beverages, as well as enhancing alcoholic cocktails too.

Taking inspiration from prohibition era Anglo-American rituals, the brand seeks to update the switchel beverage for a new wave of mindful drinkers in the UK. ‘I’m a self-confessed flavour fanatic, which is what inspired me to create a non-alcoholic drink with a modern twist that’s bursting with flavour,' says Bethan Higson, founder of Mother Root. 'With Mother Root, you can enjoy the ritual of a delicious end-of-the-day drink, with all the flavour and none of the compromise.’

As the trend for Total Tastes evolves, non-alcoholic innovations continue to re-invent popular drinks categories such as New Wave Aperitifs. 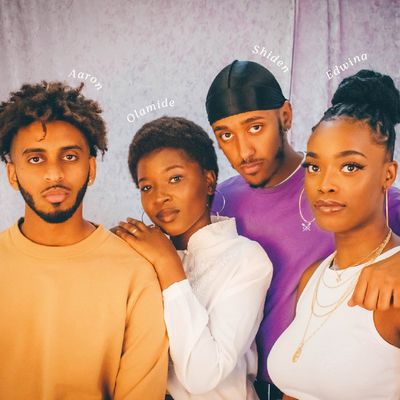 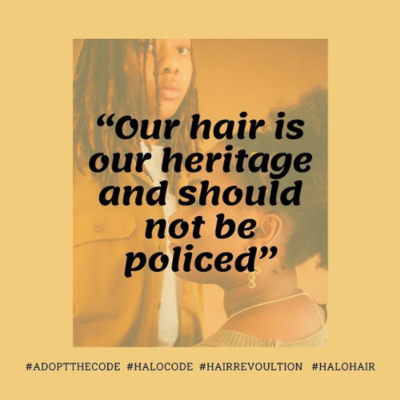 UK – The Halo Collective, launched by a group of young black activists, is encouraging schools and universities to celebrate natural hairstyles through the launch of a guide called the Halo Code.

Marking the first UK-based black hair code, employers who adopt the Halo Code can actively demonstrate a zero-tolerance policy of judgement towards people because of their Afro-textured hair. On its website, institutions such as brands and schools can complete the declaration and read about the requirements and rewards that come with adopting the Halo Code.

A blockchain marketplace for basketball fans

NBA Top Shot allows fans to collect and trade digital basketball cards that capture popular moments from the season. Previously only available in closed beta, the peer-to-peer marketplace sells the virtual collectibles for real money and users can even re-sell items on the platform.

The mobile-first space uses blockchain to give dedicated basketball fans a way to buy, own and trade collectible assets and as a result directly support the NBA and their favourite players. Innovative platforms like NBA Top Shot point to the future of fandom and fan behaviour, whereby instead of just being a bystander to their favourite creators or athletes, consumers are given a real stake in the communities they contribute to.

Look out for the upcoming Digital Fandom Market, which explores this shift further. 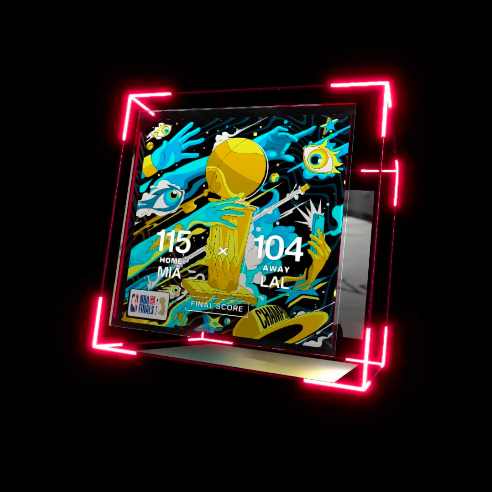 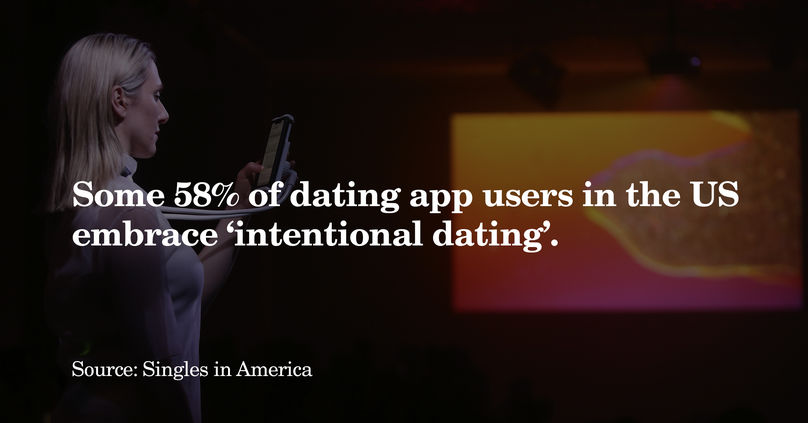 Most US-based dating apps have reported increased usage since the beginning of the pandemic, with people changing their behaviour to reflect a more intentional mindset.

Research by Singles in America suggests a move away from casual dating, with 58% of people who use dating apps having shifted to more intentional dating during Covid-19. Among this group, 69% reported being more honest with potential partners and 63% spent more time getting to know one another.

Jeffrey Hall, the associate chair of the Relationships and Technology Lab at the University of Kansas, explains: ‘When you take a single person who is not having their social needs met by all of the people who they would normally see outside of their home, they actually have emotional bandwidth to engage in a much deeper way.’

While the pandemic and global lockdowns have forced people to rely on Socially Distant Dating, many are moving away from casual experiences to an attitude that values the stability of long-term partnerships.

Design : Society : Sustainability
Load More
You have 2 free News articles remaining. Sign up to one of our membership packages from just £100 a month.
View Subscription Offers Sign in