London is set to welcome a new green oasis, a programme for menopausal fitness, and the climatic impact of trading fruit and veg.

A fitness programme for the menopause

Stat: Fruit and vegetable imports are damaging the planet

London Wall West by The City of London in collaboration with Diller Scofidio + Renfro, UK

London – A new area of offices, restaurants, cultural spaces and cafés is set to transform the London Wall West, currently home to the Museum of London and Bastion House, if proposals are approved. The redevelopment would bring more green space to one of the most urban areas of the city.

In line with the city’s goal of achieving net zero by 2040, the new neighbourhood, which has been designed by architecture studio Diller Scofidio + Renfro, would be a net-zero development. To achieve this, the architects have proposed working with steel, renewable energy and electrically driven systems. There will also be public spaces for small-scale gatherings and events, creating an urban enclave to relax within nature, as well as a biodiverse habitat for birds and insects.

While the redevelopment is facing some opposition, the architecture studio is speaking to the local community to try to incorporate their views and perspectives into the new neighbourhood. Bringing much-needed green space to the centre of the city while delivering sustainability targets, this development is similar to the Sth Bnk Centre in Melbourne.

How can redevelopments start from the ground up? Take note from Diller Scofidio + Renfro’s approach and crowdsource opinions from local communities 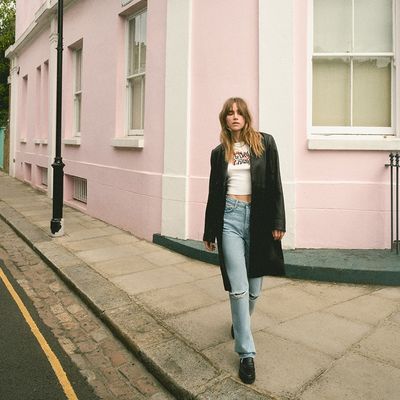 We’re With The Band by Reformation in collaboration with Suki Waterhouse, US 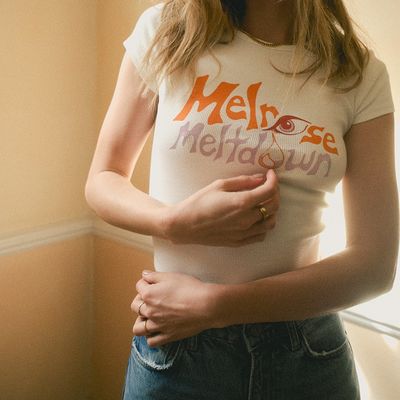 We’re With The Band by Reformation in collaboration with Suki Waterhouse, US

Los Angeles – While some major musicians have made eco-conscious changes to their concert tours, sustainable fashion brand Reformation is stepping in to support artists in creating more eco-friendly tour merchandise. Through a dedicated programme, We’re With The Band, Reformation is working directly with artists to create customised designs on sustainable t-shirts made with ethical production processes.

Each piece made by Reformation is 100% carbon-neutral, and it aims to become climate-positive by 2025. The first release as part of the programme arrives in partnership with artist Suki Waterhouse. Through the programme, Reformation hopes to support artist fandom in a sustainable way. ‘While we know that artists don’t want to contribute to fashion’s environmental impact, t-shirts and overall merchandise sales are a critical touchpoint for musicians to connect with fans that cultivates a larger sense of community,’ says the brand.

By partnering with the music industry, Reformation recognises the importance of cross-industry collaborations in building more sustainable futures. To discover more, read about the alliances that were discussed at this year’s Global Fashion Summit.

Beyond merchandise, musicians and event organisers must consider the holistic planetary impact of concerts. Consider how planet-conscious food options could lower the carbon impact of your event too

A fitness programme for the menopause

US – While cyclical health apps that link physical exercise to hormones continue to gain ground, the menopause has been receiving less attention. Now, health platform P.Volve has launched Moving With Menopause, a workout regime that helps women undergoing this significant life change.

Although perimenopause can start as early as in a woman's mid-30s, the company claims that 83% of women are unable to discover a suitable life plan to deal with the transition. The Moving With Menopause series, which comprises 16 videos, is centred on the four main symptoms that the majority of women face throughout the menopause, including mental health issues and muscle mass loss. There are also stress-relieving tactics including meditation and relaxation techniques.

As the Menopausal Empowerment movement reaches the mainstream, products and services geared towards all stages of life are rising in popularity. In future, gyms and spas might have in-house experts that help alleviate the symptoms of such transitions. 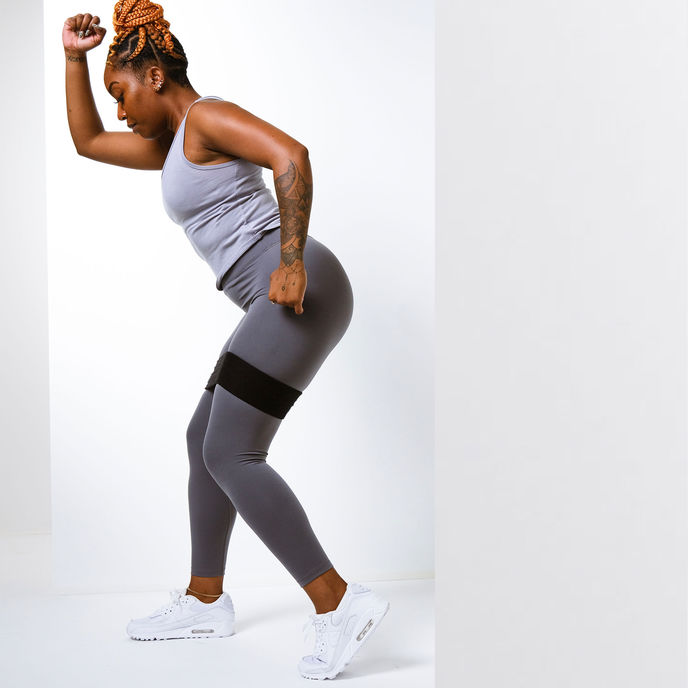 Moving With Menopause by P.volve in collaboration with Elektra, US

How can companies support women at every stage of their lives? Think about the goods and services your company could provide to help women feel more at ease

Stat: Fruit and vegetable imports are damaging the planet 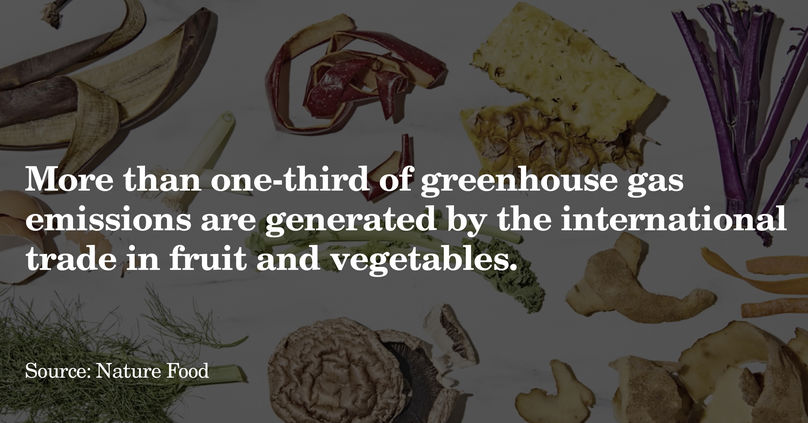 While plant-based diets are commonly touted as being better for the environment than animal-based diets, a recent study suggests that low-carbon eating is more complex than originally thought. The study, published in the journal Nature Food, reveals that more than one-third of greenhouse gas emissions are generated by the international trade in fruit and vegetables. This represents nearly twice the amount that’s produced by growing them.

The research also outlines that demands by wealthy countries for year-round fresh fruit and vegetables plus other agriculture products is responsible for 46% of food-mile emissions, despite these nations accounting for only 12.5% of the global population. According to the study’s researchers, dietary changes to promote plant-based foods should also be coupled with a shift to more local production.

As we explore in Redemptive Diets, brands and consumers are recognising the need to build future-fit food systems that protect precious resources and secure supply chains.

Plant-based food brands have a responsibility to educate consumers around the carbon impact of their dietary choices, ensuring people are aware of the planetary benefits of buying locally produced goods

Design : Media And Entertainment : Technology
Load More
You have 2 free News articles remaining. Sign up to LS:N Global to get unlimited access to all articles.
Discover Our Memberships Sign in