Glasses that protect against sight problems, unemployment insurance bolsters workplace trust in UAE, and why Patreon creators are against crypto payments.

This eyewear innovation can prevent near-sightedness

Stat: Creators don’t want to be paid in crypto

This eyewear innovation can prevent near-sightedness

US – Innovation firm Betterlab has unveiled an eyewear innovation that aims to solve myopia, or near-sightedness, through the use of artificial light. Its technology uses a photoluminescent substance implanted in the edge of the eyewear’s frame, which is set to the ideal frequency of 480 nanometres (nm) wavelength light. This level of light has been shown to lower the abnormality that causes myopia.

By embedding light diffusion into the glasses, the innovation replicates the benefits of being in the sun even if wearers are indoors. Todd Bracher, founder of Betterlab, says: ‘Understanding that half of the global population will be myopic by 2050 and that with science applied effectively, we can avoid this epidemic, we sought an inspired, scalable method to resolve this concern.

With eye health becoming an increasing concern amid rising screen time, such innovations are becoming more commonplace as the Eyewear Market recognises its responsibility to provide wellbeing-led eyecare.

The eyecare sector must continue to innovate to better serve the needs of global consumers. Consider how you can create more inclusive products that boast healthcare benefits 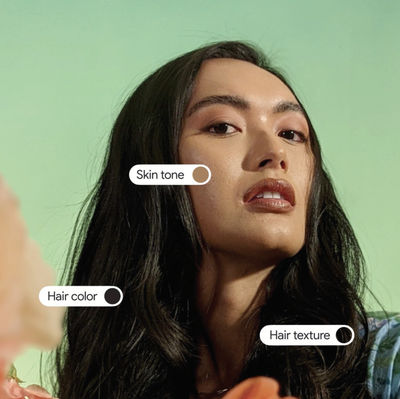 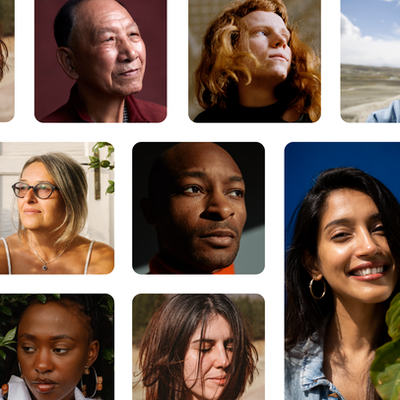 Global – The technology giant has unveiled a 10-point skin tone scale, the Monk Skin Tone (MST) Scale, to represent 10 human skin tones that people can match to their own, or to skin tones shown in photographs. While artificial intelligence (AI) and machine learning (ML) can generate unfair biases, this scale offers an open-source alternative for technology developers to create more inclusive systems.

The scale is being used by teams at Google for labelling tasks, ethnographic research and fairness testing. As well as internal use, Google is also releasing the set of colours and information on its research, and is open to collaborative input from external platforms. While the scale will primarily be used for internal development, it will also set an example to the wider sector in offering more inclusive technology. ‘This really is about creating an industry conversation,’ says Tulsee Doshi, head of product for responsible AI at Google.

As we explore in Morality Recoded, traditional frameworks are being redefined for the digital era, with technology developments focusing on betterment and accessibility.

UAE – In a bid to support workers and strengthen the competitiveness of the job market, the nation is introducing unemployment insurance for the public and private sectors. From 2023, employees will have to contribute a small yearly payment for the scheme, which will then benefit people searching for work after having lost a job.

According to Abdulrahman Al Awar, minister for human resources and emiratisation, the scheme will include paying 60% of the worker’s basic salary for a certain period in case of job loss. ‘The new scheme will enhance our economy as the worker who loses job will be supported through this insurance without the burden falling on employers,’ says Abdulrahman Al Awar. By implementing such a scheme, the UAE is protecting its current workers, while also making itself more appealing to prospective talent from other countries.

This scheme follows other advances in UAE’s working culture, including a shift towards young women with bachelor’s degrees holding senior or managerial positions. 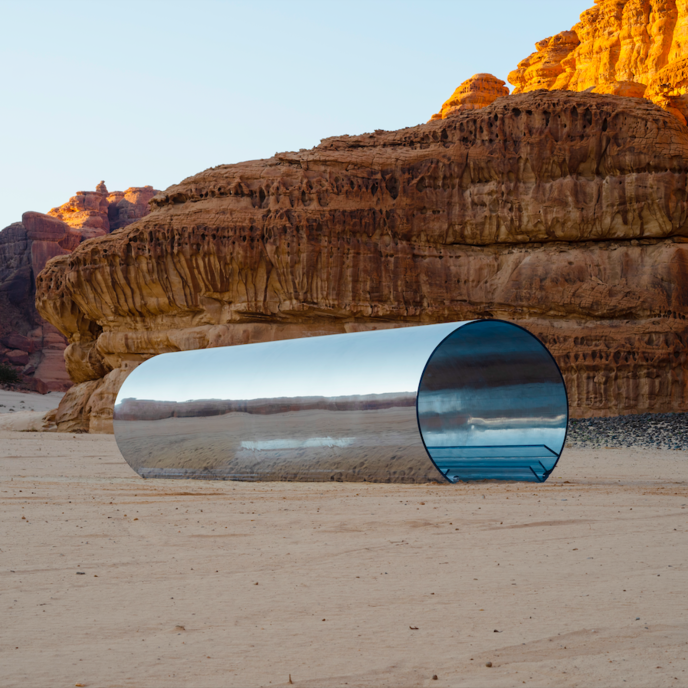 Other nations should take note of this initiative and similarly embed greater worker security into their policies. Also consider offering free or subsidised courses to allow unemployed workers to learn new skills

Stat: Creators don’t want to be paid in crypto 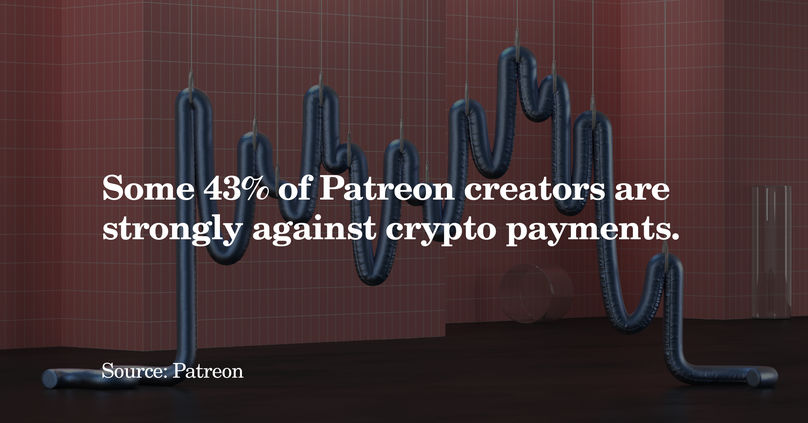 Envisaging Fintech Futures by Playful studio for The Future Laboratory

Despite decentralised and cryptocurrencies gaining traction in recent years, many creators don’t want to be paid using these means. While creator platform Patreon has been exploring the potential of building Web3 functionality, a census report reveals that many of its users aren’t ready to embrace alternative payments.

According to the research, some 43% of Patreon’s creators are strongly against crypto payments, while 30% said they don’t care. Meanwhile, just 9% said that crypto payments would be crucial and 18% said they would be nice to have. When considering their reasons, many creators considered the unsustainable nature of cryptocurrencies, among other factors.

‘Some creators, including many who took this survey, are opposed to Patreon building any Web3 functionality due to concerns about potential fraudulent behaviour, environmental sustainability and inaccessibility of the technology in its present applications,’ the census report said.

While we’ve been tracking the rise of Everyday Cryptocurrencies since 2019, this research reveals that there is still scepticism in this area – especially among planet-conscious creators.