NFT art is brought to the masses, Snapchat’s AR lenses promote yoga and breathing techniques, and why German youth are nostalgic.

Stat: Young Germans are yearning for the past 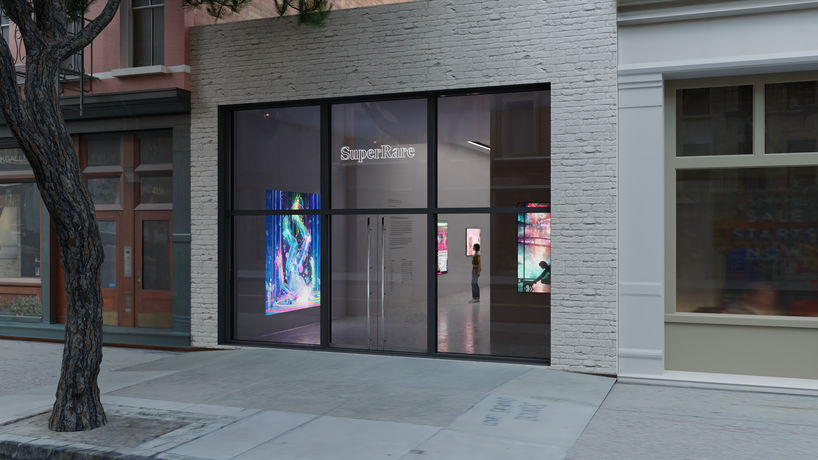 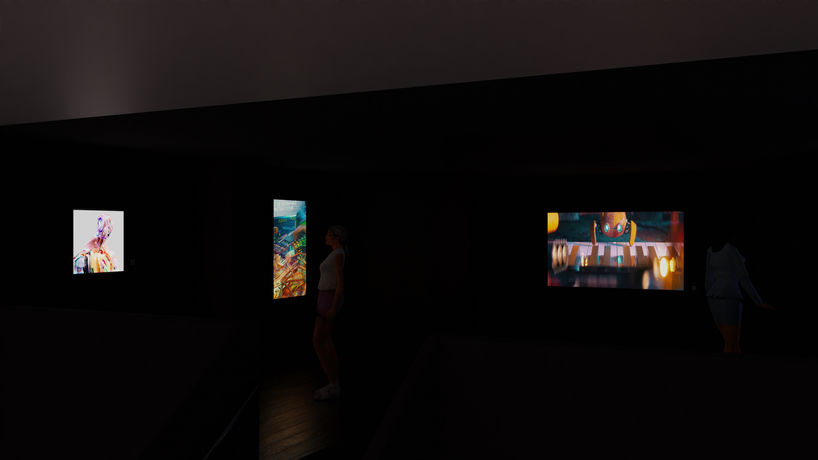 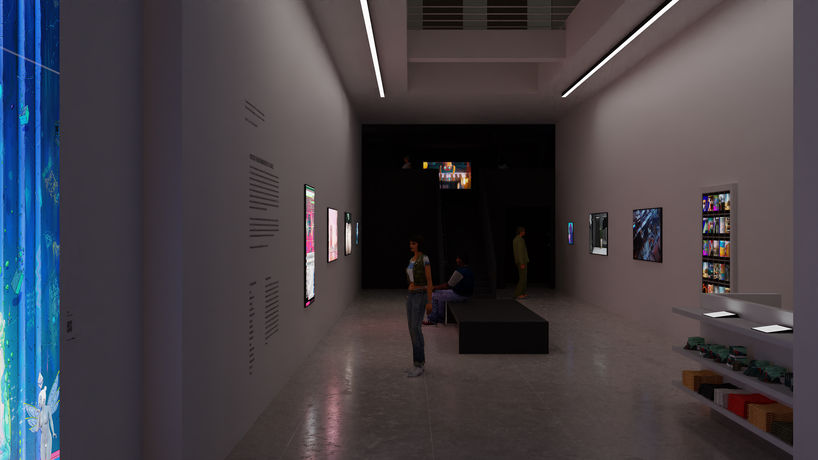 Central to the SuperRare Gallery opening is making NFT artworks more accessible to the wider public, helping to demystify what is an often misunderstood yet fast-growing sector, while also helping to drive in-person connections and conversations among the NFT art community and its collectors. Five exhibitions will take place over the three months featuring artists from diverse backgrounds, with the debut exhibition on the theme of Visions from Remembered Futures showcasing 15 digital artists exploring science fiction and futurism, including Dangiuz, Blake Kathryn and Mari.k.

By bringing digital artworks to the masses in this way, SuperRare is embracing the rise of Crypto-and-Mortar spaces, bridging the gap between online and offline worlds, creators and customers and giving physical depth – and clarity – to Web3 experiences. 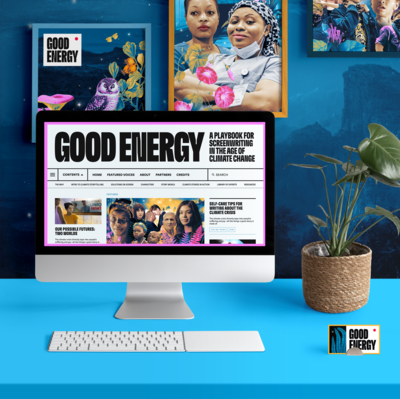 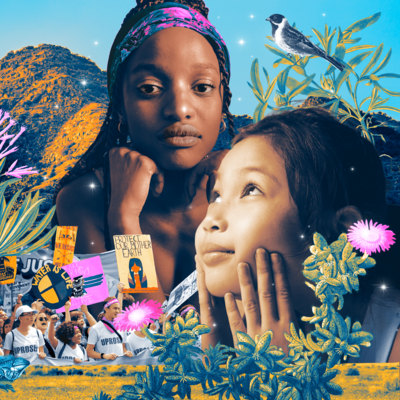 Los Angeles – Non-profit climate consultancy Good Energy is bringing the climate crisis into scripted television and film. Its open-source online resource, The Playbook, aims to give screenwriters, industry executives, performers and creatives the tools they need to incorporate climate change into television and film.

The Playbook provides a variety of raw material for screenwriters, ranging from climate psychology, solutions and the latest science to compelling portraits of characters on the front lines of the climate catastrophe and unusual climate consequences like scorpion attacks and blood snow, to give screenwriters a larger range of possibilities of how climate change might appear on screen.

Rather than encouraging narratives driven by disaster, the aim is for screenwriting to incorporate climate futures subtly into plot lines. ‘In real life, climate change is all around us, so if your story takes place today or in the near future, climate is already a part of the world of your story and characters’ lives,’ says Anna Jane Joyner, founder of Good Energy.

This tool builds on the Climate Newsrooms we saw enter legacy newspapers and media outlets, instead applying the same environmental considerations to an industry that has long ignored them – film and tv.

US – With a focus on accessibility and understanding the impact of digitalisation on our lives, Snap Inc’s augmented reality (AR) innovation lab Ghost is working with design studio Modem to show how AR can be used to improve posture and breathing techniques.

The first output, Posture Coach, allows Snapchat users to pose and practise yoga using a tracking tool that gives feedback on their techniques and posture. Focusing on inclusivity, the lens has routines for beginners, intermediate and advanced yogis, alongside those seeking chair-based routines.

The second lens, Breathings, gives Snapchat users the tools to practise breathing exercises conveniently through the app, with a focus on stress relief. It translates the user’s breathing patterns into ‘otherworldly AR sculptures’, while also allowing them to connect with friends or family through the app so they can breathe and relax together.

Here, Snap is showing how innovation in tracking, AR and UX on social media can unite to support long-term health goals for connected audiences, something we examine further through the Embodied Brands trend in Synchronised Care.

Posture Coach by Modem and Snap Inc, US

AR is evolving from novel use cases into a tool for positive physical and mental wellbeing. How might AR experiences be built into future workplace technologies or at-desk downtime?

Stat: Young Germans are yearning for the past 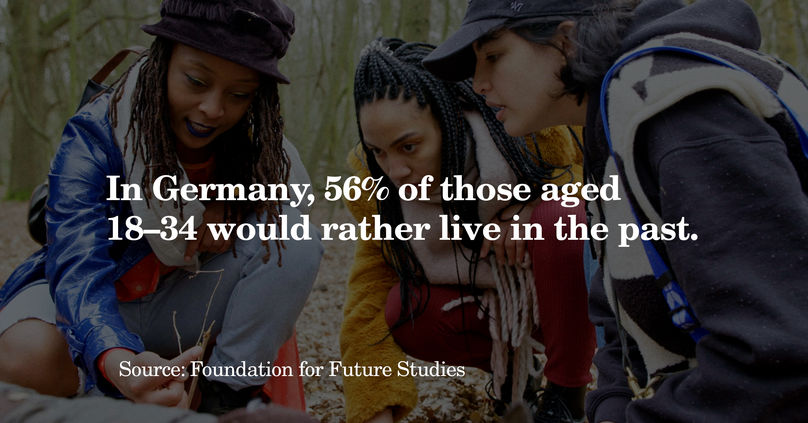 For Germans under the age of 35, the past is more attractive than the future. According to a study by the Foundation for Future Studies, 56% of German respondents aged 18–34 would rather live in the past.

When asked why they’d prefer to return to previous eras, respondents from all age groups cited greater solidarity (42%), things being better (35%), people being happier (29%), fewer wars and crises (23%), and environmental concerns (22%) as the main reasons. Only a decade ago, a similar survey yielded substantially different results, with 70% of respondents choosing the future as a more desirable time to inhabit. ‘This is completely new and very unusual,’ says Ulrich Reinhardt, scientific director at the Foundation for Future Studies.

While some of the reasons given by respondents plainly reflect a romanticised picture of the past, as it is highly debatable whether people were happier or if there were fewer wars and crises in previous centuries, the findings are significant as nostalgia continues to influence the products we consume.

A desire to regress to the past may derive from anxiety about the future. What can your company do to assure consumers it’s doing what it can to build a more positive future?