New Balance celebrates every reason for a run

A UK festival for LGBTQ+ music and learning

A cycling network that connects Milan’s citizens and services

New Balance celebrates every reason for a run

Every Runner Has a Reason by New Balance, Global

Global – Spotlighting the everyday reasons people break a sweat, the Every Runner Has a Reason campaign reframes what it means to be a runner.

Featuring those dashing to catch a takeaway, chasing the bus or sprinting after a dog, New Balance shows that the act of running belongs to everyone, applauding the small things setting people in motion. Samantha Matthews, New Balance’s senior marketing manager, explains: ‘To us, if you run for any reason, you are a runner, you are part of our community and we want to celebrate you and your reasons for running, whatever they may be.’

In a bid to generate community engagement, while gently encouraging sneaker-wearers to turn their casual runs into a hobby, the brand also teamed up with Strava to challenge users to run 30k in one month. The campaign reflects the ways in which the Pleasure Revolution macrotrend is manifesting in brand communications, giving legitimacy to fleeting moments of pleasure as an antidote to hyper-optimised lifestyles.

The pandemic has caused a shift in the cultural value of pleasure and productivity. Appeal to consumers by highlighting the way your brand can facilitate contentment over enhancement

A UK festival for LGBTQ+ music and learning 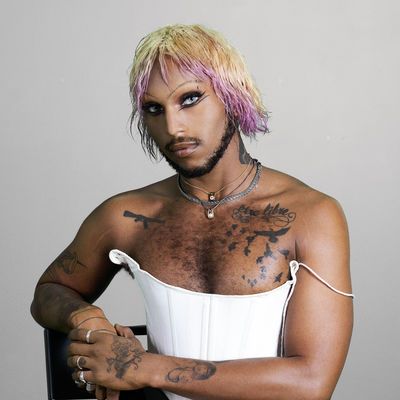 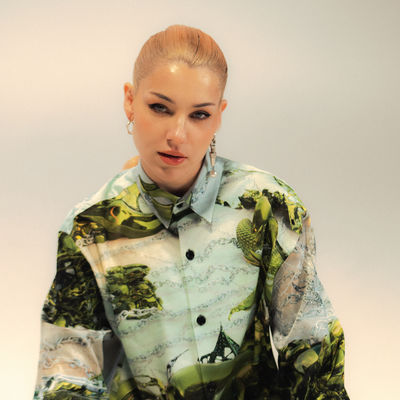 Hertfordshire, UK – Taking place among woodland on the outskirts of London, Flesh is the UK’s first LGBTQ+ electronic music and camping festival. With a line-up that features a majority of female, trans+, non-binary and queer artists, when it takes place in May 2022, the event will offer an alternative to the heteronormative and male-dominated music festival sector.

Open to all, Flesh bills itself as a space for LGBTQ+ individuals to unite with friends and allies. Heralding change in the live music industry, the two-day programme includes 100% under-represented artists, with 90% of the line-up showcasing women, trans+ and non-binary artists. There will also be food stalls, pop-up shops and spaces that combine relaxation, play and educational workshops.

Allowing under-represented artists to break through and reach new audiences, Flesh is spearheading change in an industry that has often faced criticism for its exclusionary practices. Elsewhere, we have explored how the LGBTQ+ community is seeking safer and more welcoming hospitality spaces in the travel sector.

Manifesting safety is an important task for all organisations. Why not create an anonymous poll to help understand what type of secure spaces your employees require?

Milan – Building the infrastructure necessary to allow its residents to cycle safely and conveniently, the city of Milan is creating a bike network that connects 80% of the urban area. With the target of developing 750km of bike paths by 2035, the Cambio project is motivating greater bicycle adoption in the Italian financial capital.

Based on data analysing residents’ daily movements, the Cambio network is designed according to the existing demands and preferences of cyclists. Supplementing and connecting current bicycle paths with new ‘super corridors’, the network will connect the city with 133 communes in its surrounding areas, including the popular nearby lakes.

Once finished, it will place 86% of Milan’s residents and 80% of its services – including schools and hospitals – within one kilometre of a cycling route. With 24 cycle highways in total, the Milanese government is planning on cycling making up 20% of all transport by 2035.

Investing in a greener future, the Cambio network offers city dwellers a chance for greater, and safer, connection. As the Urban Wellness Market develops, cities are adapting to the needs of citizens while meeting sustainability targets. 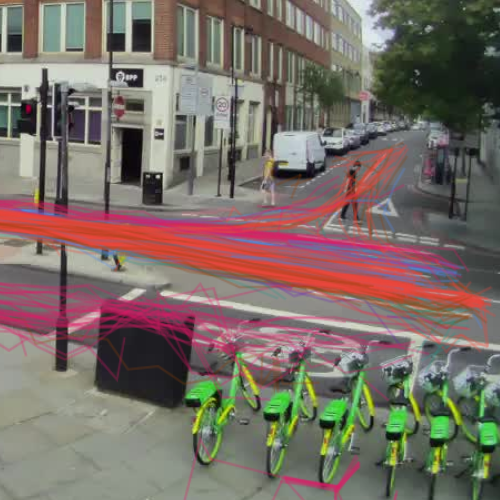 Transport for Greater Manchester in collaboration with Vivacity Labs

As more cities invest in cycling as a sustainable solution, demand will grow for accurate data systems that can inform future urban infrastructure 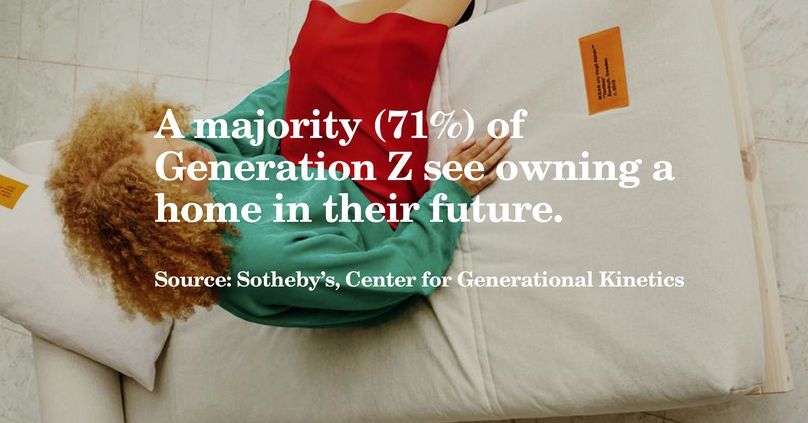 Stability is back in fashion for young people. According to research by Sotheby’s and the Center for Generational Kinetics, Generation Z are more interested in home-ownership than their Millennial predecessors.

According to the study, nearly one in three (27%) of Gen Z consumers aged 18–24 say they intend to buy a home in the next two years – a substantial number for a generation that are awaiting a looming recession. Reflecting their internet-first upbringing, these young people are using online platforms to browse and purchase homes. The majority of Gen Z buyers (67%) said they would consider using an online service or app to buy a home, compared with just 39% of millennials.

These figures indicate lucrative opportunities for real estate companies to use social media and innovative fintech platforms to aid young people in their journey to becoming first-time home-buyers.