The Line by Neom, Saudi Arabia

Being developed as part of its Neom project, the linear city will prioritise the health and wellbeing of its citizens, with all residents living within a five-minute walk of essential services. With no cars or streets, the mega-city will consist of connected communities called ‘city modules’.

These modules will link the Red Sea coast with the northwest of Saudi Arabia, Jordan and Egypt, and provide zero-energy living for a million people. The development offers a way for homes to be introduced without putting a cost on nature. According to Mohammed bin Salman, crown prince of Saudi Arabia: ‘Why should we sacrifice nature for the sake of development? Why should seven million people die every year because of pollution?’

In a similar vein, Vicente Guallart is working on a self-sufficient city in Xiong’an, China, which sets a new standard for post-Covid urban living. 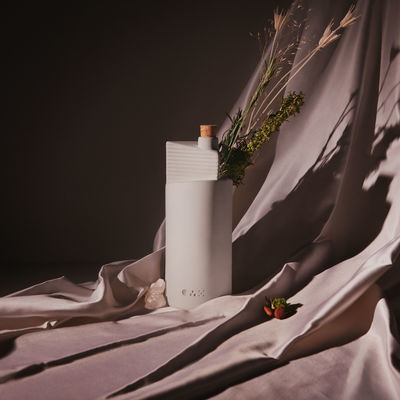 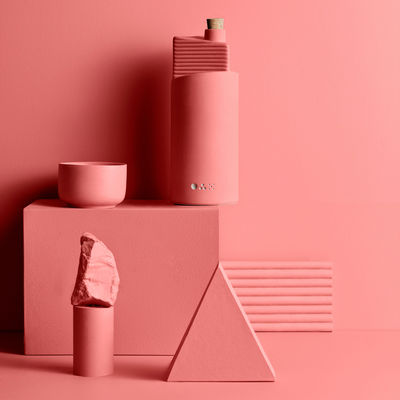 The trio of mezcal bottles take design cues from Mexican architecture by incorporating a triangular neck, which is typical of bright geometric and minimalist-style buildings seen in Latin America. Using ceramic instead of a more traditional material like glass, the packaging aims to enrich the drinking experience by creating a sensorial experience.

By placing an emphasis on aesthetics, the brand hopes its mezcal will stand out from others in the market and act as an artistic piece in the owner’s home. What's more, OAX Original is made in small batches, 'to preserve raw beauty, the wilderness and the pure craftsmanship behind each bottle'.

Premium alcohol packaging is being elevated, as drinks brands use alternative materials to forge a closer connection with drinkers. 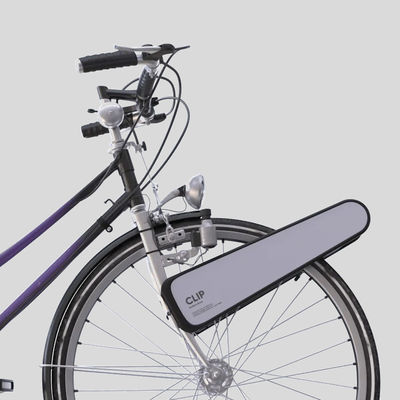 US – Clip is an electronic device that can be attached to any bicycle, instantly converting it into an e-bike fit for commuting.

After its initial launch, Clip is now revising its solution in a more lightweight format. The redesign makes the device as light as a laptop, ensuring it can fit into backpacks as well as being discreetly chargeable. Created in response to consumer demand for having an eco-friendly commute, Clip allows users a level of flexibility in bike ownership – as well as a more accessible option to investing in an e-bike.

According to Somnath Ray, co-founder and CEO of Clip, ‘The solution had to be portable and lightweight... [and] modular and inexpensive, so a person who doesn’t own a bike or has a complicated inter-modal commute can bring it along to use on shared bikes.’

While consumer trust in public transport is waning amid health and safety concerns, alternative options like Clip hint at the future of urban mobility. 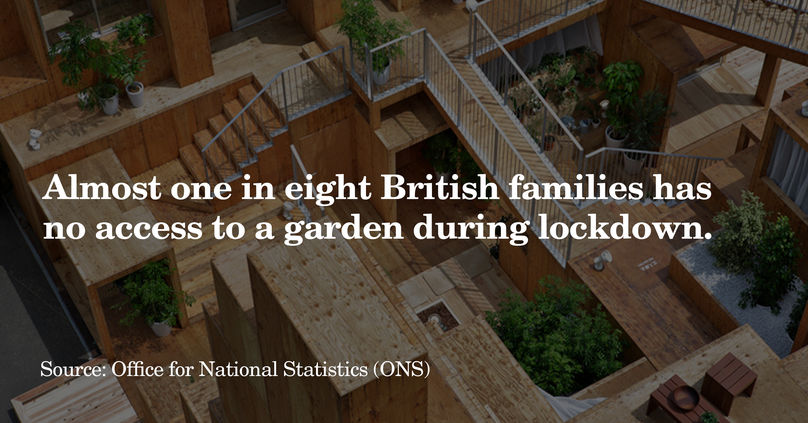 Analysis by the Office for National Statistics (ONS) reveals that almost one in eight British families has no access to a private or shared garden, affecting 3.3m families across the country.

Regionally, the lack of access varies greatly, with 3% of households in South Tyneside unable to access green spaces compared with 40% of homes in the London borough of Tower Hamlets. The research also shows racial disparity in access to green spaces. White people are twice as likely as Black people to have a private garden regardless of factors like age, social status and living situation.

The research links the regional variation in green space accessibility to the greater density of flats in cities like London. With more value placed on nature among Britons during Covid-19 lockdowns, brands must make efforts to diversify nature, as well as taking part in a greater push towards Urban Wellness in our cities.