Paris pledges ecological upgrade for historical sites, Samsung’s smart car-meets-office and the cycling surge set to take over Europe in the next decade.

Champs-Élysées in Paris to undergo a green revamp

Champs-Élysées in Paris to undergo a green revamp

Paris – In a bid to expand the city’s green spaces, the mayor of Paris is planning a transformation of the Champs-Élysées into a public garden space.

For the project, which is set to be completed by 2030, the 1.9km (1.2 mile) stretch of central Paris will be turned into an ‘extraordinary garden’ – as described by Anne Hidalgo, mayor of Paris. New developments will include reducing vehicle space by half, turning roads into pedestrian and green areas and creating tunnels of trees to improve air quality. Meanwhile, the Champs-Élysées committee plans to redesign both Place de la Concorde and the Eiffel Tower – with more fountains, ponds and parks set to surround the landmark.

Philippe Chiambaretta, an architect working on the project, considers the Champs-Élysées as a place that reflects many of the issues now facing global cities: ‘Pollution, the place of the car, tourism and consumerism.’ In response, he hopes the redevelopment will lead to an area which is ‘ecological, desirable and inclusive’.

Across the globe, city dwellers are reflecting on what it means to feel well in their environment – ushering in demands for developments in Urban Wellness. 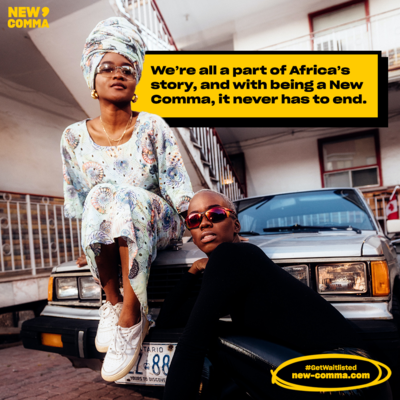 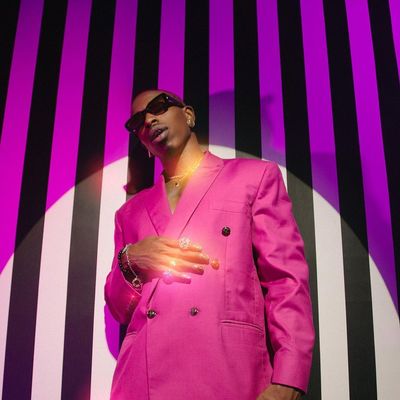 London – The creative platform, launching in spring 2021, will provide a professional network for native and diaspora African creatives.

Aiming to close the creative opportunity gap for people of the global majority, New Comma will showcase African and black talent, alongside offering jobs, training and mentoring for creative careers. The online platform’s waiting list is now open and available to emerging creatives, as well as agencies and global industry leaders.

Through its new eco-system, New Comma aims to work towards tackling youth unemployment among Africans and bolster the creative scene for the global community. Natalie Narh, co-founder of New Comma, says: ‘Our goal is to create an eco-system for African creatives to enhance the quality of the work they produce while being in control of their own narrative on a platform that is made especially for them.’

With many businesses reflecting on the diversity and inclusion of their workforce and recruitment strategies, discover our Intersectionality series for more future-facing initiatives.

Global – The tech firm and automotive experts at Harman International have developed a 5G-enabled mobility concept that aims to turn vehicles into a home-working space.

Unveiled at this year’s CES, the Digital Cockpit is a driverless smart car concept that boasts multiple displays that can play movies and video games. The screen also doubles as a monitor for video conferences, turning the space into a mobile office. Other features include facial recognition, a fingerprint reader and voice recognition for privacy protection. When enabled, the system can pull up the user's schedule and other personal information. The Digital Cockpit also incorporates Samsung's smart assistant Bixby, which can aid passengers through voice communication.

With this concept vehicle, Samsung hopes to provide a seamless connection between the different spaces citizens will navigate in future, such as the home and workplace. It also aims to offer a personalised driving or driverless experience for riders, turning vehicles into smart integrated machines. 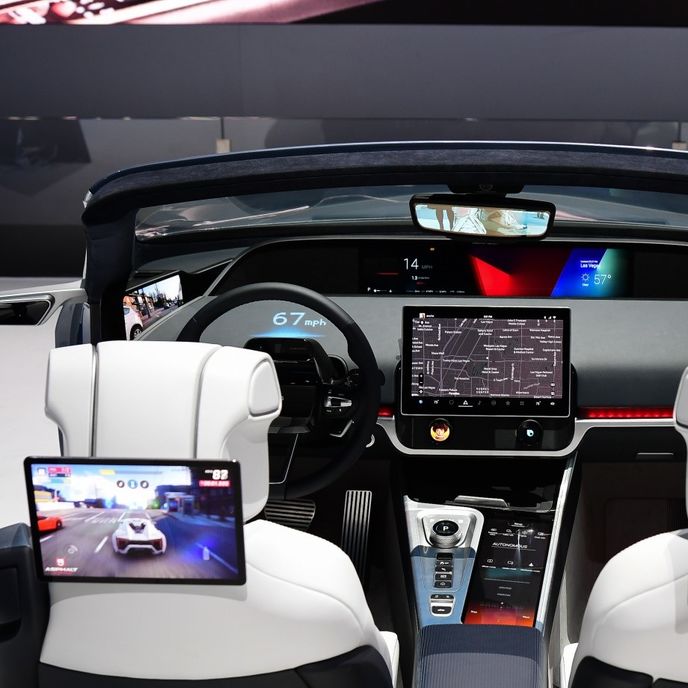 Digital Cockpit by Samsung and Harman 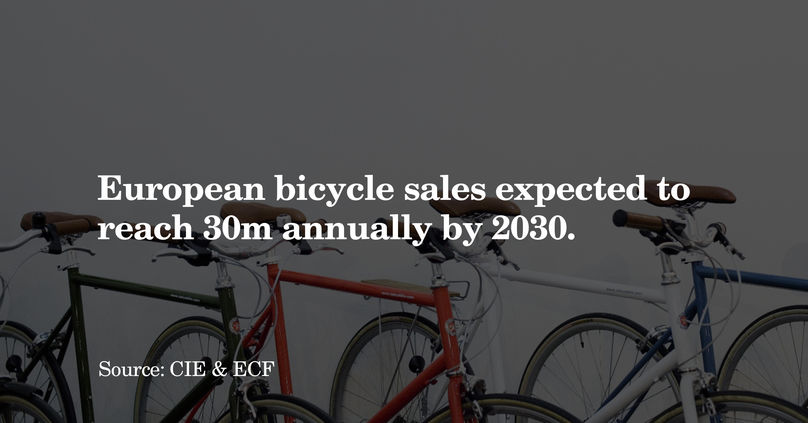 Based on forecasts by Cycling Industries Europe (CIE), the Confederation of the European Bicycle Industry and the European Cyclists’ Federation (ECF), the cycling sector is set to grow sharply over the next decade.

The study predicts that Europeans will buy an extra 10m bikes per year by 2030, bringing total projected bike sales to 30m annually within a decade, double the number of cars registered annually in the EU today. In terms of specific cycle models, electric-powered bikes, known as e-bikes, are expected to contribute greatly to the rise in popularity of cycling, with sales in the EU set to increase to 17m per year by the end of the decade.

The research shows that when choosing future mobility preferences, eco-conscious consumers consider e-bikes to be a better alternative to electric cars. It also indicates how the expected growth in the cycling sector should dictate town planning investments in European countries so cities can better accommodate more cyclists.

In tomorrow’s cities, urban mobility will need to be rooted in environmental necessity by facilitating earth-friendly transport options.