Via Maris redesigns Judaica for a modern audience, $RAC is a community cryptocurrency for music fans, and Generation Z are ready to rebuild society.

Via Maris is a modernist Judaica brand

Via Maris is a modernist Judaica brand 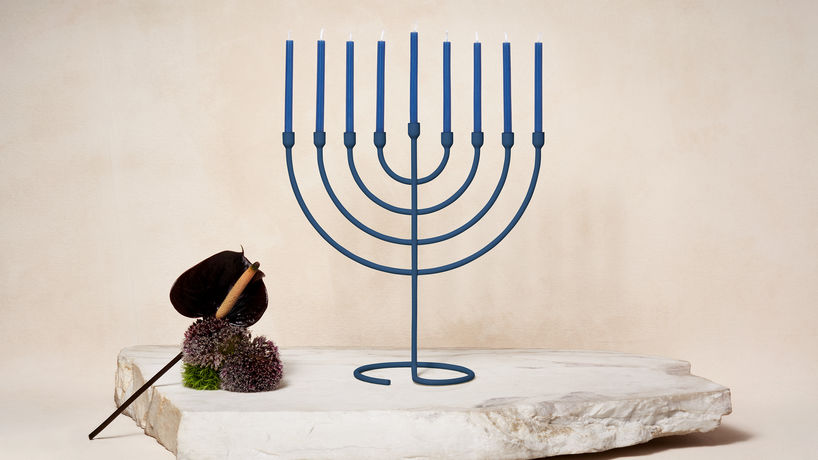 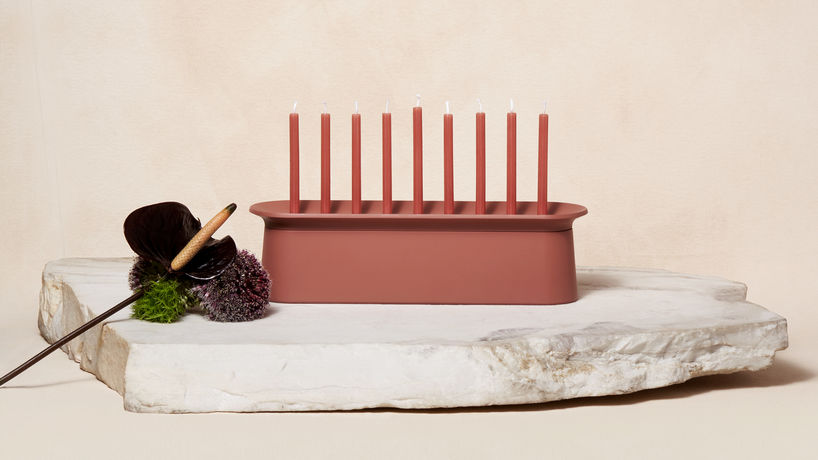 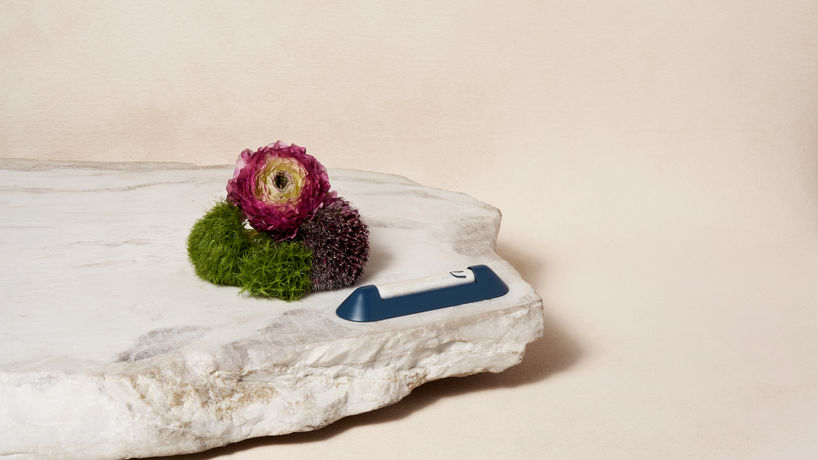 US – Via Maris aims to modernise Jewish cultural objects, re-engage Jewish people with their faith and introduce Judaism to a wider audience.

Departing from the baroque aesthetic of traditional Judaica, the brand has created a collection of contemporary tools for observing traditions. From block chanukiahs to Shabbat candles, each item is manufactured using modern techniques and materials, such as recyclable aluminium.

As way to encourage connections with modern-day Judaism – even for those who do not identify as Jewish – Via Maris intends to distinguish itself from the vast majority of Judaica brands available. ‘We wanted it to feel really fresh and contemporary in terms of how people could choose to interact with these objects,’ says Dana Hollar Schwartz, founder of Via Maris.

Re-imagining religion through up-to-date design can help to establish inclusivity for those who are spiritually inclined. For more on this explore our series on Intersectionality. 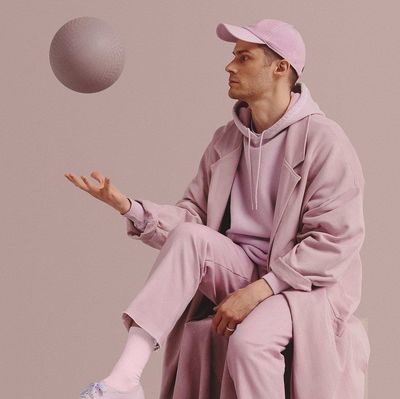 US – Portuguese artist André Anjos is rewarding his fans through a community token built on alternative ownership platform Zora.

Built on Ethereum, $RAC is a form of cryptocurrency that can be earned by Anjos’ most loyal fans. Centred on the artist’s community, tokens will be rewarded according to levels of loyalty – allowing access to various perks and exclusive content. Launching with retroactive distribution, the coin will be awarded to 1,545 Bandcamp supporters dating back to 2009, as well as fans who have previously purchased merchandise.

Going forward, the $RAC coin will be awarded to EGO token holders and Twitch supporters. ‘Artists have historically been deprived of capturing their value by a sea of intermediaries like corporations and platforms that have a monopoly on creative ownership,’ explains André Anjos in a blog post on Zora.

Brands, platforms and products are increasingly exploring new models of Deep Ownership, allowing people to participate in value creation and have an active role as partial owners. 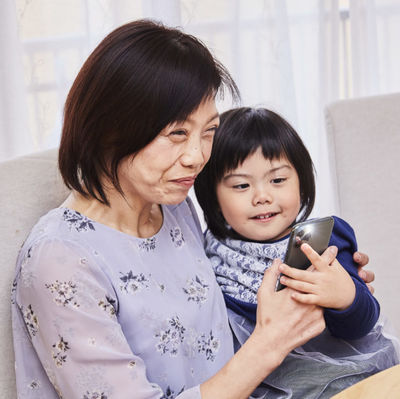 US – The technology firm is working with the Team Gleason Foundation to make AI-based tools like computer vision and voice interfaces more inclusive for those with amyotrophic lateral sclerosis (ALS).

Project Insight aims to address the lack of representation in existing computer vision and machine learning datasets for those who have ALS. To make this technology more accessible, Microsoft will collect face imagery of volunteer users with ALS. This data will then be integrated into Microsoft’s existing cognitive services, but also released as an open-source dataset, so others can improve their own algorithms.

‘Imperfect AI systems still have value, but they could provide so much more and work so much better if they were trained on more inclusive data, explains Meredith Ringel Morris, senior principal researcher at Microsoft.

Working to make AI more inclusive is one of the ways in which organisations can push Intersectionality to the forefront of their operations. 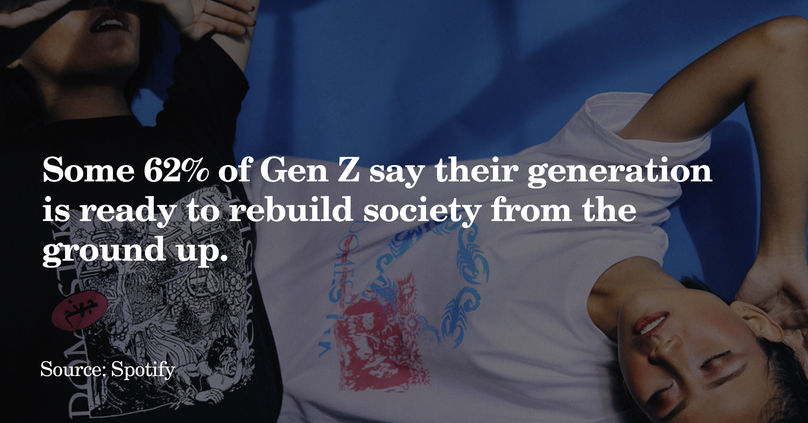 In a recent report released by Spotify, Generation Z have been found to display positive and forward-thinking mindsets in response to the global unrest of 2020.

While this group have been displaying entrepreneurial habits for many years, the uncertainty born from the global pandemic and looming recessions has accelerated this behaviour. Among Generation Z respondents, 62% say their generation is ready to rebuild society from the ground up. Meanwhile, 65% of respondents plan to be, or already are, their own boss.

Generation Z are actively working against anxiety in turbulent times, making their own paths and rejecting traditional systems. For more on Gen Z mindsets, read our forthcoming youth macrotrend.