Biodegradable clothing that challenges fashion lifecycles, Beyond Meat becomes an educator, and US consumers remain cautious about out-of-home events.

London – The Decomposition of Materiality is a project from Central Saint Martins graduate Scarlett Yang that explores biodegradable materials.

The LVMH-awarded project uses silk cocoon protein and algae extracts to create 100% biodegradable, glass-like garments that organically evolve as they're worn, eventually decomposing. Through her exploration, Yang found the garments would gradually biodegrade in rain, river and sea water, while soaking them in water at 60°C can speed up the decomposition process to as little as 24 hours.

According to Yang, the aim of her project was to challenge audiences with the concept of material lifecycles. The resulting texture and lifespan of each piece is subject to temperature and humidity levels; seasonable changes from hot and humid to dry and cold can make the garments appear more sculptural.

As we explore in Material Far Futures, the materials of tomorrow will be smarter, stronger, more dynamic and less ecologically damaging. 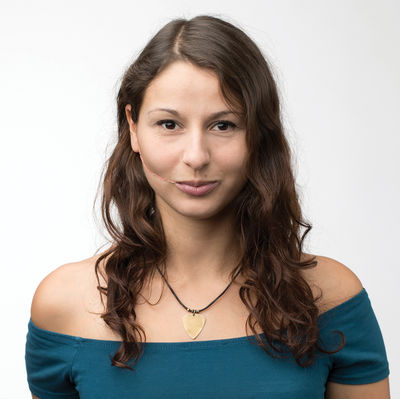 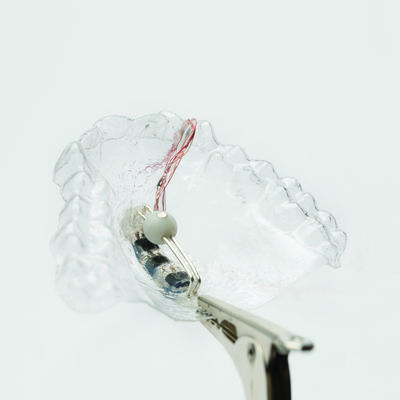 Germany – Tong is a wearable device for the mouth that allows people to operate computers using their tongue.

Styled on a dental retainer, the design is fitted with a rolling magnet on a set of rails, which connects to a wifi transmitter. It allows the wearer to use his or her tongue on the magnet like a finger on a mouse, with the movements able to control external devices. To showcase the wearable’s capabilities, its creator Dorothee Clasen built a supporting video game called Tong – a play on the 1970s arcade game Pong.

The retainer has more functional uses, however. It can assist wearers with physical therapy, work tasks and can be a communication aid for people with disabilities. According to Clasen, the design was inspired by her experience as a horse rider. 'I was especially fascinated by the haptic communication between the rider’s hand and the horse’s [bit in its] mouth,’ she tells Dezeen.

Historically, technology – particularly gaming technology – has ignored disabled people, but innovations like Tong and those identified in Accessible Gaming are increasingly coming to the fore. 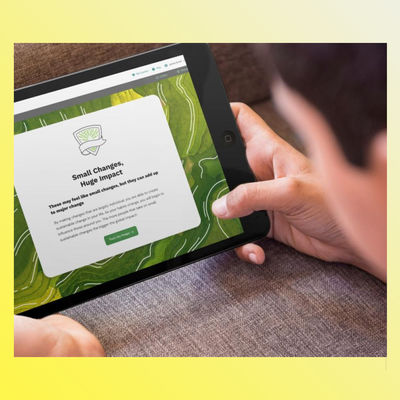 Sustainability Education by Beyond Meat and Everfi, US

In partnership with digital education innovator Everfi, the platform will be launched in October 2020, aimed at teachers and 10–14-year-old pupils in the US. The course will cover topics such as finite natural resources, the importance of biodiversity and the effects of climate change, alongside the necessity to minimise personal carbon footprints.

In response to the changing learning landscape amid the global pandemic, students will be able to access the course from home throughout the 2020/2021 school year.

‘We see food as a vehicle for change; this course being an important part of that commitment, helping students to learn more about the role of diet in health and sustainability,’ says Ethan Brown, founder and CEO of Beyond Meat.

The partnership between Everfi and Beyond Meat shows how brands can become educators, shaping the habits of ever-more knowledgeable Young Eaters. 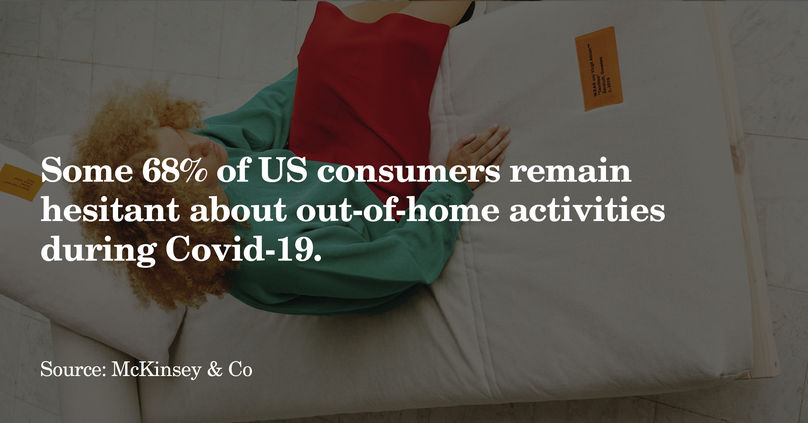 According to research by McKinsey & Co, many US citizens still feel concerned about the risk of Covid-19 and are choosing to remain at home rather than resume normal daily living.

With about 34% of US consumers reporting that Covid-19 cases are increasing in their local area, some 68% say they will continue to refrain from engaging in normal out-of-home activities.

As a result, more than 70% say they will continue with homely habits adopted during the pandemic, including at-home fitness, streamed entertainment and self-care practices. For brands, there is an opportunity to continue engaging with home-based consumers through new products, services and home-based experiences.

While we identified Generation Homebody before the pandemic hit, the prolonged impact of Covid-19 has accelerated the homebody mindset, further reinforcing its economic potential. 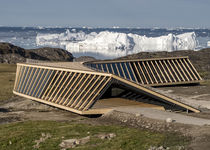 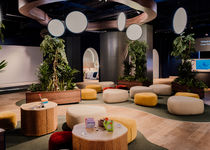 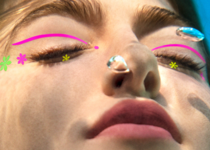