Coutts bank gets a future-facing rebrand, Radio Recliner connects isolated seniors, and food and beverage is the only sector expected to grow this year.

Silva captured 3D scans of people present during the BLM demonstration in London's Hyde Park on 3 June 2020. Importantly, the renderings of individual protestors are not identifiable. Instead, they are intended to capture a historic moment without being a tool for surveillance, hinting at a dynamic, digital future for photojournalism.

‘Since the death of George Floyd, an unprecedented amount of activism has been witnessed all around the world, which was strongly driven by social media, starting protests in dozens of countries,’ Silva wrote on Instagram. ‘Here, I wanted to bring the protestors into the digital space.’

In a similar vein, our interview with designers Jim Brady and Ward Goes explores how virtual reality journalism will make the news more engaging and emphatic. 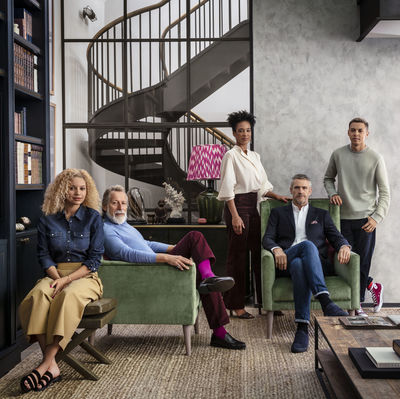 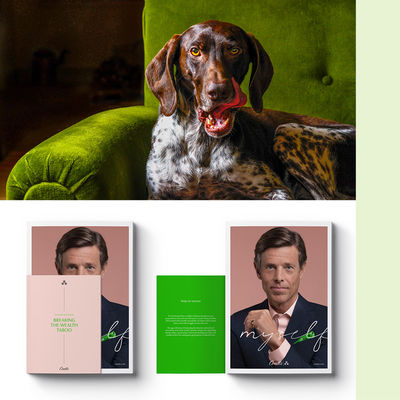 London – FutureBrand has taken inspiration from the concept of family in its visual identity refresh for Coutts private bank.

Coutts, which has a history spanning more than 325 years, enlisted the creative agency to reinvigorate its identity to appeal to a new generation and new, wealthy audiences. Drawing on the heritage of the Coutts family and wider network of colleagues and clients, FutureBrand plays with the notion of extended family to imbue the brand with warmth, relevance and accessibility.

With hand-written typography and details such as family portraits and photo albums – even a new treatment of the Coutts logo to symbolise a family tree – the rebrand seeks to set a new benchmark in the private banking sector. ‘Our challenge was to retain Coutts’ extraordinary heritage while reinvigorating the brand to appeal to new audiences who may have thought Coutts wasn’t for them,’ says Julien Humbrecht, account director at FutureBrand.

With younger generations driving a collective backlash against old symbols of wealth, stalwart brands are redesigning their products, services and aesthetics in keeping with Uneasy Affluence. 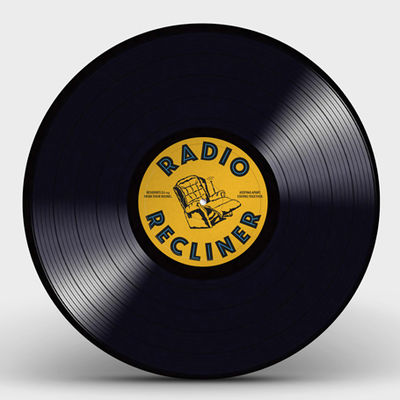 Radio Recliner is run by resident DJs at senior living communities across the US, who can connect with elderly listeners through music and live conversations. Created by the Alabama-based agency Luckie, the station invites wannabe DJs to sign up for a one-day shift and run a three-hour show from the comfort of their care home.

The goal of the platform is to combat loneliness among elderly people, which is achieved by regularly rotating DJs, offering new voices and a breadth of personalities and music tastes.

‘With residents spending more time than ever alone in their rooms, we wanted to find a way to help them stay connected,’ says Mitch Bennett, chief creative officer at Luckie. 'Radio Recliner has been a way to turn radio into a kind of social media.'

With Covid-19 breeding dangerously high levels of loneliness, new systems of support are emerging in order to provide care and connection for isolated individuals. 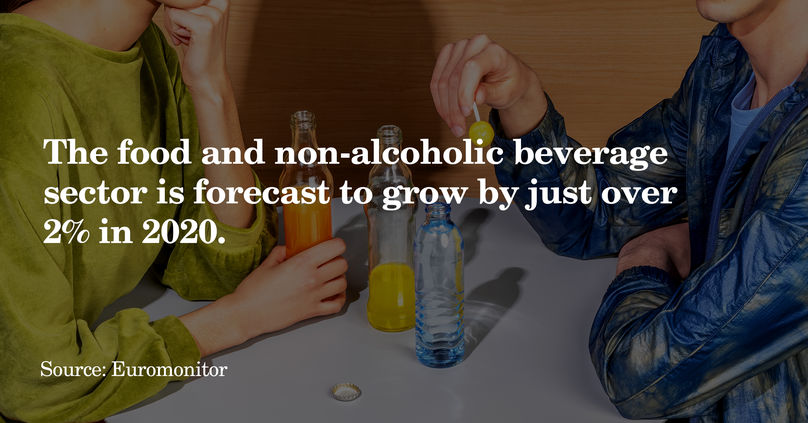 How to Eat Everything by Kelsey McClellan

New data from Euromonitor shows that food and non-alcoholic beverages are the only categories of the economy expected to post positive growth in 2020.

Proving its resilience, the food and beverage sector will grow by just over 2% this year – only slightly below what it posted in 2019, according to Euromonitor's analysis. On the other hand, global consumer expenditure growth is forecast to fall by 4.3% in real terms year on year in 2020, as Covid-19 negatively affect’ consumers' buying behaviour.

In our Uprooted Diets macrotrend, we consider how food is one of the most vital and vulnerable consumer goods on the market. In this uncertain future, agile food and beverage brands embracing digital transformation and hyper-local supply chains have a chance to steady themselves amid political and economic upheaval.