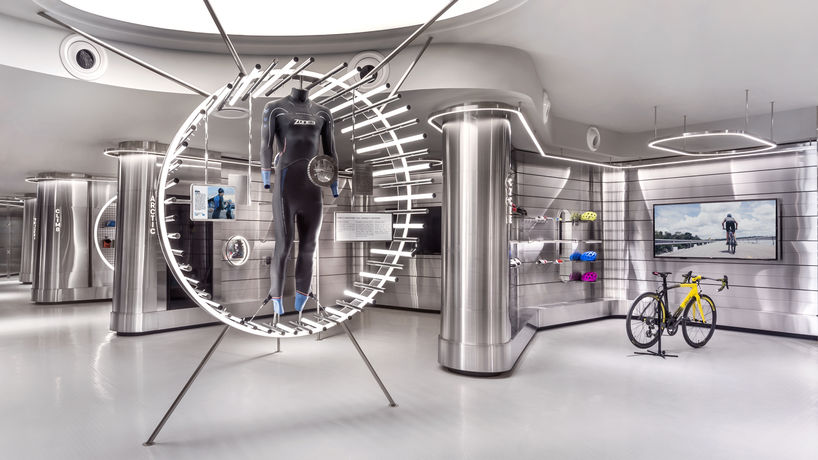 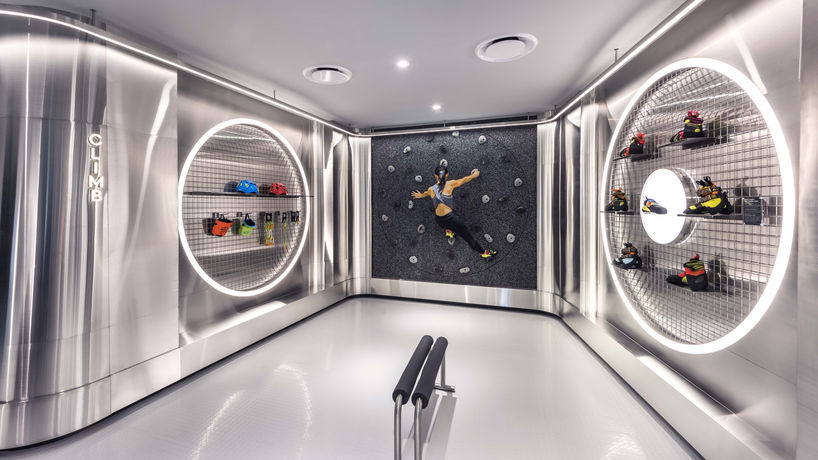 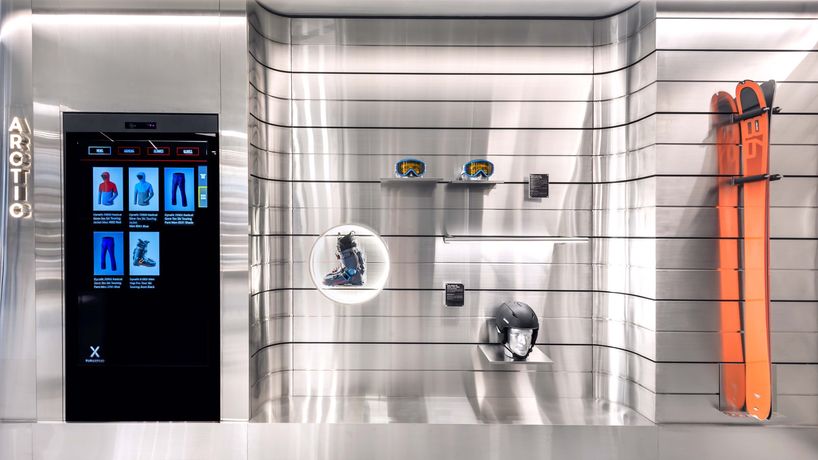 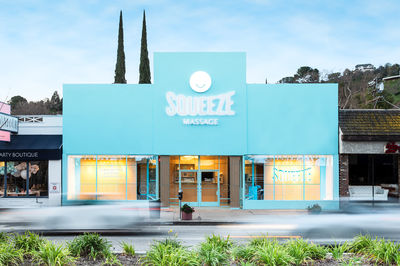 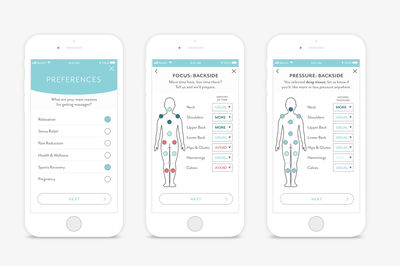 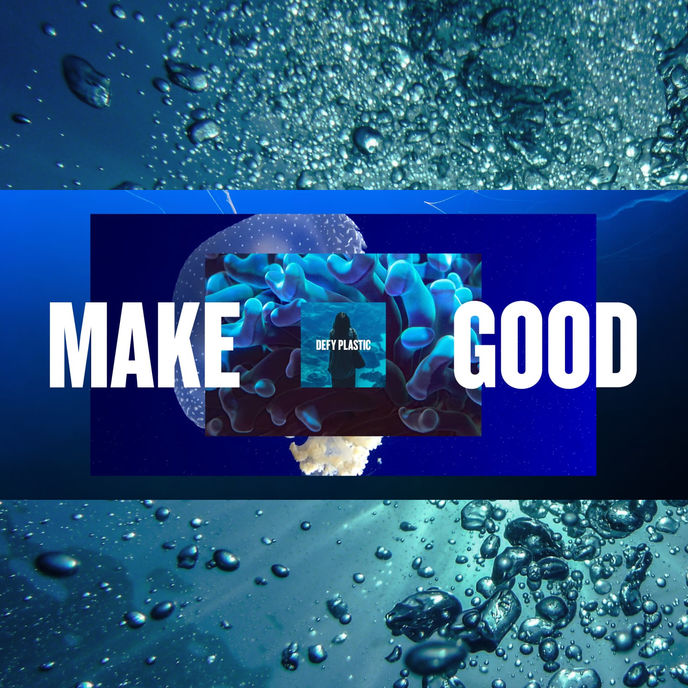 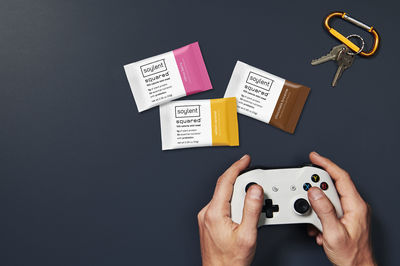 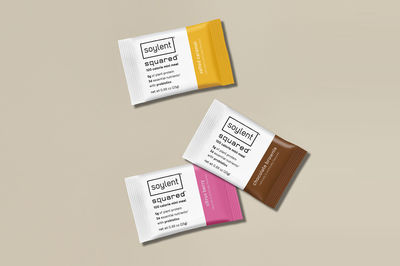 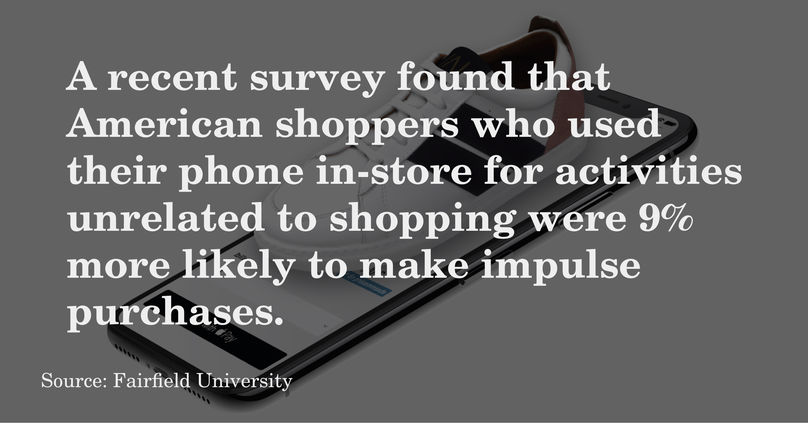 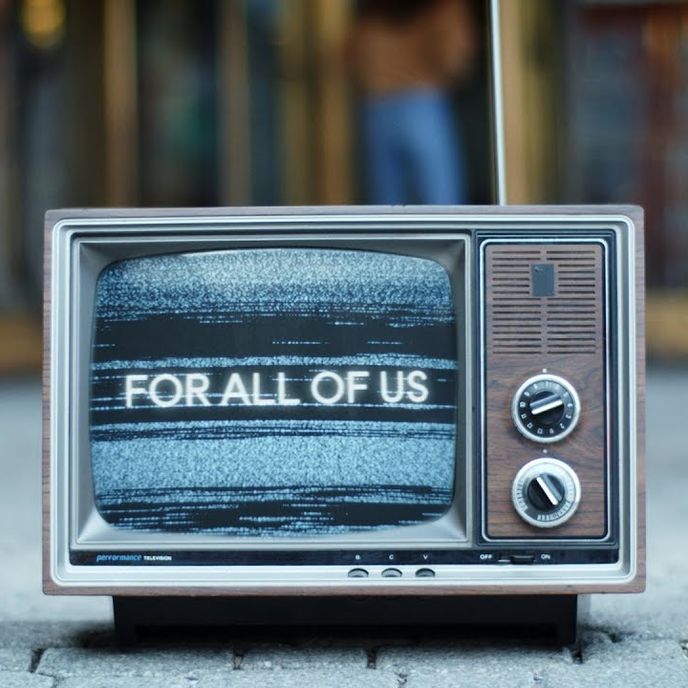 Singapore’s Housing Development Board (HDB) is shining a light on the city’s first eco-town of Punggol in...

Society : Technology : Climate Emergency
Load More
You have 1 free News articles remaining. Sign up to one of our membership packages from just £100 a month.
View Subscription Offers Sign in