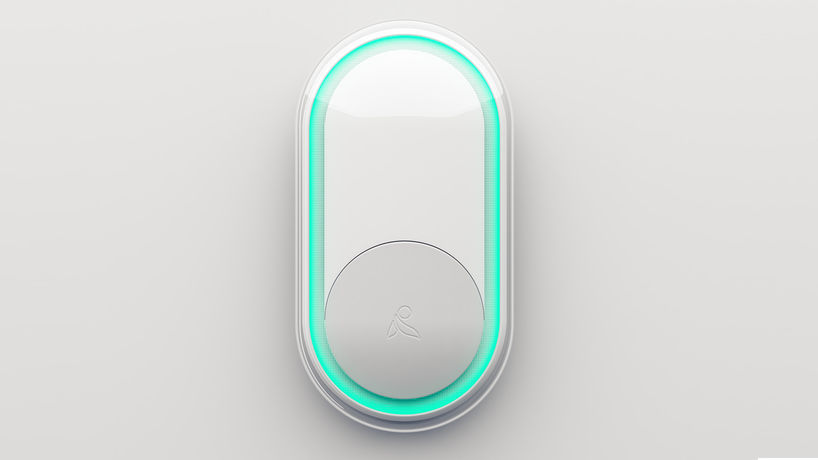 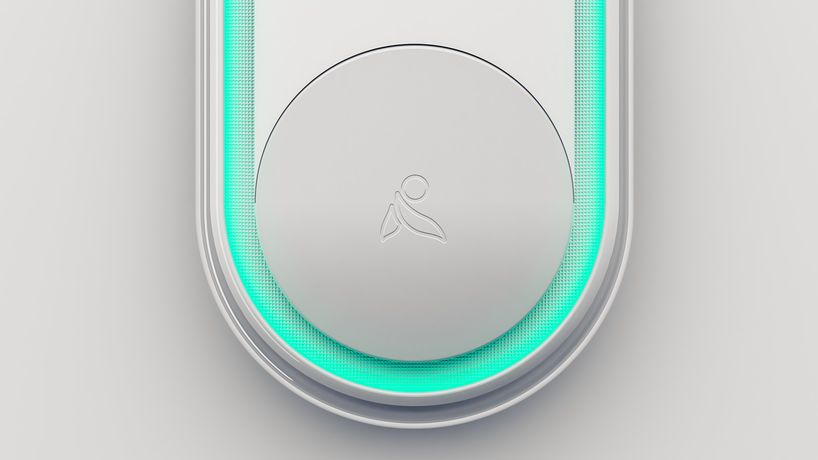 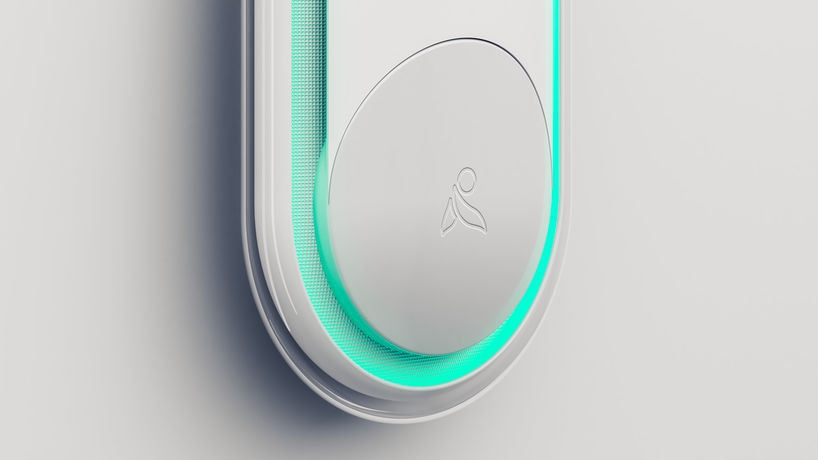 US – In a bid to combat patient neglect, health start-up Inspiren has launched a smart device that uses computer vision, deep learning and body movement recognition to monitor medical environments.

The patient care assistant, iN, detects staff presence and assesses environmental safety risks while collecting individual patient data from medical devices such as vitals monitors and ventilators. Mounted to a nearby wall, the device communicates with medical staff using four colours: a blue signal indicates staff presence or shows the device is in use, a purple light suggests there may be a whole care team present, a green signal indicates a safe care environment, and an orange light alerts staff when the patient is uncomfortable or stressed and action is required.

At present, iN is being implemented and deployed at a hospital in Queens, New York – successfully providing a 360-degree view of patient care. For more on the impact of technology on the healthcare system, read our latest macrotrend Certified Wellness. 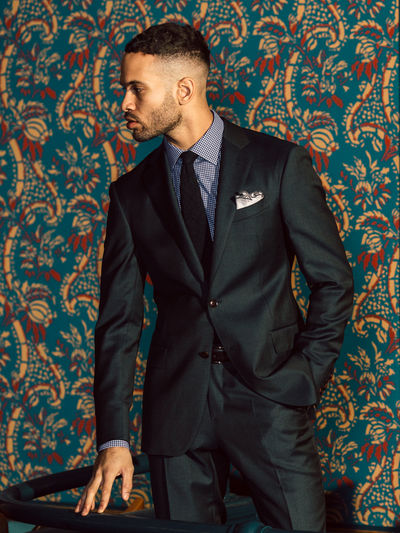 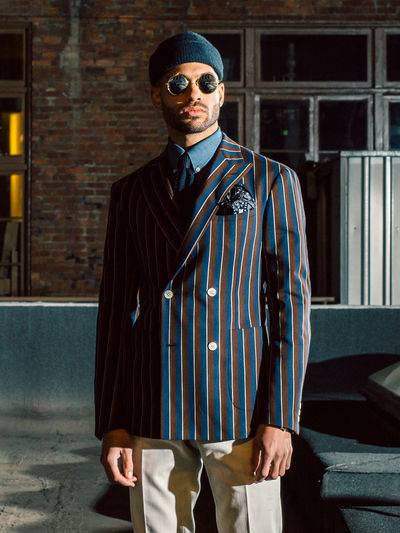 US – The premium menswear label, best known for its made-to-measure suits, will make personalised clothing recommendations based on a customer’s Spotify choices.

Eison Triple Threads founder Julian Eison believes that by examining people’s music habits, it is possible to learn more about their day-to-day lifestyles and style preferences. ‘We’re telling them what their optimal wardrobe should be based on the music as the onboarding process,’ explains Eison. ‘From there, we make general assumptions on patterns, colours and other things that would fit into their wardrobe and then we serve that to them. This takes it a step further with the personalisation.’

In our Mood Retail microtrend, we explored how brands are using technology to capture emotional data in order to make personalised recommendations in the store environment.

France – The French Ministry of Culture has launched a new app that offers 18-year-olds free access to cultural activities around the country.

While Pass Culture is open to all, it provides young individuals in particular with £447 ($579, €500) worth of credit to spend on cultural events including films, theatre and exhibitions. The app, which has been described as ‘arty Tinder’ by the French newspaper Libération, uses geolocation to show users nearby offerings that they can swipe through, skip or keep hold of for later use or visits.

While the initiative aims to have a positive social and cultural impact on young French people, some have suggested it may be a way to collect significant data from its users, as seen with the Amsterdam City Card.

In another recent initiative, The European Commission launched free Interrail passes for young adults to inspire travel and cultural education among European youth. 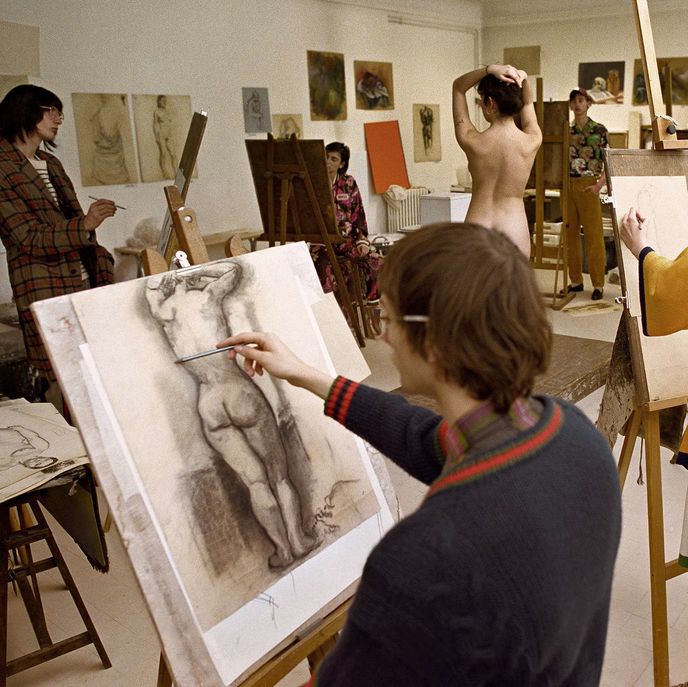 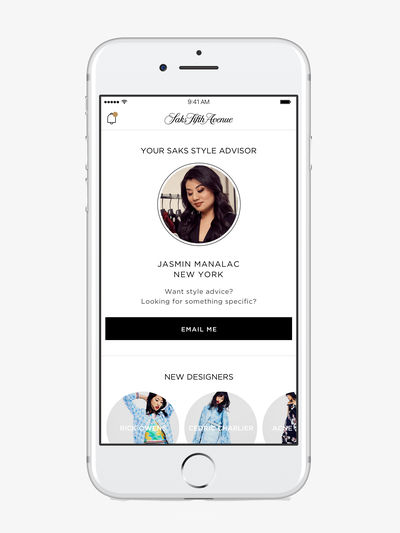 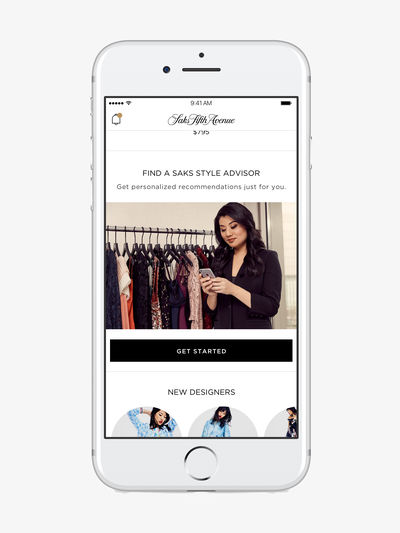 Available exclusively through the Saks Fifth Avenue app, the Style Advisor service will offer product recommendations, answer styling questions and send customers newly launched products that match their previous purchases or preferences. To access the service, customers must complete a short quiz that explores their favourite brands, typical style traits and most shopped for products and categories. Based on their responses, guests will be allocated an adviser, who will connect with them via messaging platforms or email.

‘Style Advisor is meant to personalise the app experience,’ says Emily Essner, senior vice-president of marketing and digital at Saks Fifth Avenue. ‘Algorithms can only do so much – we need that high-touch component.’

For more on how stores are combining physical touchpoints with digital technology to remain relevant in the changing retail landscape, read our Storefront Salvation macrotrend.

As consumers become increasingly aware of the negative health impact of high-sugar and caffeinated drinks, they are opting for health-orientated alternatives – a shift that has led to a decline in sales of Starbucks’ signature iced drink.

According to the company, the entire Frapuccino drinks category – which includes drinks made with flavoured syrups and optional cream toppings – is in decline. ‘What we're seeing is consumers shifting to healthier, better-for-you beverages’, says Kevin Johnson, president, CEO and director at Starbucks Corp.

The coffee giant is working to separate sugar from flavour to provide drinks that meet the changing tastes of consumers who still want flavour from their healthier choices. In addition, the company has acknowledged the trend towards plant-based drinks and proteins, and is considering how to implement such dietary choices into its offerings.

For more insights and innovations in the wellness sector, explore our sector focus here.

Sociologist and author Steve Fuller discusses society’s aversion to taking biological risks, and says this must change if we want to make human enhancements available to all.

Transhumanism, or the idea of optimising the human body through technology, is explored by Fuller in his books that explore the future of humankind. He recently described the potential for such optimisation to be available one day on the NHS.

‘In the history of science and technology, there have always been two attitudes that have run together in parallel. One is that we need to experiment and we need to be adventurous [with the human body]. The other attitude – which started at the end of World War II – is that we need to take stock and respect the dignity of human beings,’ he explains.

Fuller identifies a constituency of people who are willing to take a risk with their lives, knowing all the uncertainties and knowing possible consequences, but notes that the people who are taking exotic cognitive enhancement drugs are generally well educated or otherwise able to afford such augmentation. But, he notes, that could change.

‘[In the future] people could work until 70 or 75. They would be contributing more to the economy and they would not have to rely so much on the health service. You’d be saving money, in the long term, if people were just fitter. Therefore, you could bring in enhancements as part of a strategy to extend working life and to maintain people’s health. Enhancements on the NHS could be part of a package where you are working 10 years longer than your parents did.’ 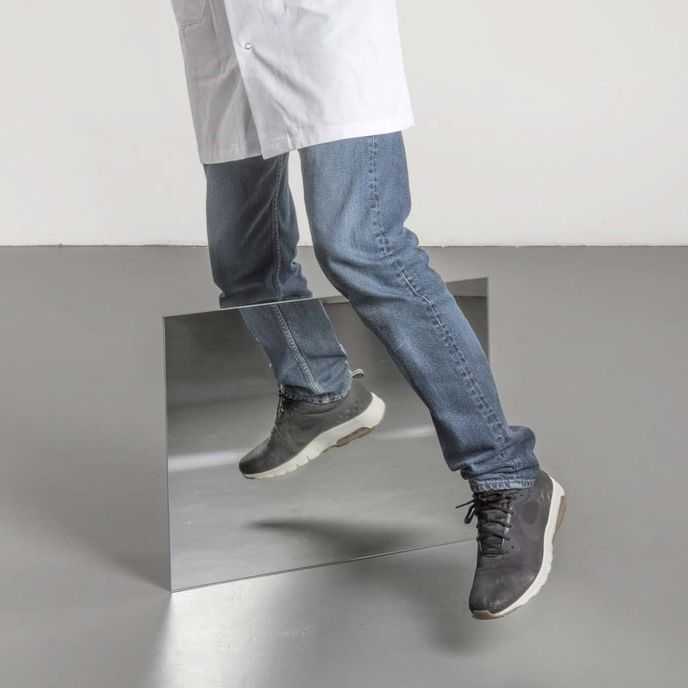 The Corps-concept exhibition explores the idea of transhumanism, highlighting the ways in which it has already become part of our daily lives