MSG Spheres set to create a buzz in London, kombucha sales boom, why we are one step closer to a future where babies grow outside the body.

2. Snapchat launches its own e-commerce store

3. A future with artificial reproduction becomes a reality

6. Thought-starter: Why football journalism should be more inclusive

Sonic Typeface by Kontrapunkt and Nippon Design Center for Goertek

Denmark – Danish design studio Kontrapunkt and Nippon Design Center have created a new typeface for digital signage that responds to ambient sound. Commissioned by acoustic components company Goertek, the font will be incorporated into the signs that direct visitors around the brand’s R&D hub in Qingdao, China.

Using Opentype technologies, Sonic Typeface is capable of morphing its appearance, appearing to vibrate at different frequencies and with different wave types to mimic the different sounds of ‘the bustling Goertek Street with cinemas and cafes to the discreet VIP entrance’.

The font has been designed to convey a ‘creative, bubbly personality’ that echoes the brand’s young workforce while maintaining a certain gravitas that will help establish Goertek as a reputable technology company in the minds of more traditional clients. For more on the most groundbreaking placemaking innovations, see our Smart Cities section in Far Futures.

2. Snapchat launches its own e-commerce store 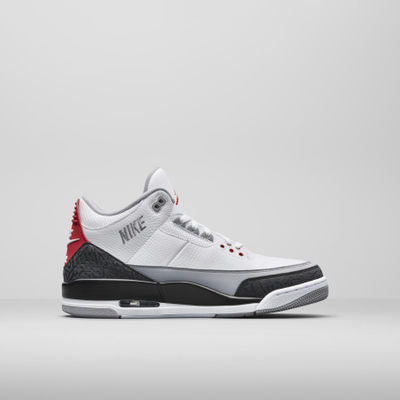 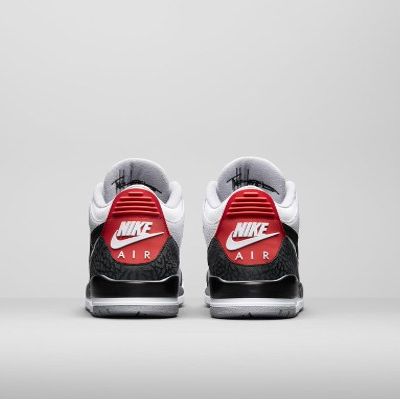 Los Angeles – Snapchat’s parent company Snap has joined forces with Nike to create a buzz around the Air Jordan III Tinker shoe, which will be officially released in March. Over the weekend, guests at the NBA All-Star Game in downtown Los Angeles were invited to scan a QR code on a basketball backboard to access a sneak peak of the new trainer.

Attendees were able to buy the Air Tinkers there and then from Snapchat’s recently launched in-app Snap Store. An additional partnership with on-demand fulfilment start-up Darkstore allowed the shoes to be delivered to many shoppers the same day. By converging Augmented Retail with a live sports event, Nike and Snapchat are creating a sense of frenzy around the product that appeals to social media-minded Millennial and Generation Z consumers.

3. A future with artificial reproduction becomes a reality

Edinburgh – For the first time, researchers at the University of Edinburgh have been able to grow mature eggs ready for fertilisation outside of the human body.

Using 48 immature eggs, donated by 10 women in their 20s and 30s, the scientists were able to coax them to the point where they are ready to be fertilised as a fully formed ovum.

Once perfected, the method would offer girls facing the prospect of infertility before hitting puberty the option of starting a family in the future.

If we begin to imagine the family of the 2030s, we can see how such advances in technology will allow for a possible future where all stages of the fertilisation and gestation period could be carried out outside of the human body, opening up the possibility that people could also have children much later in life. 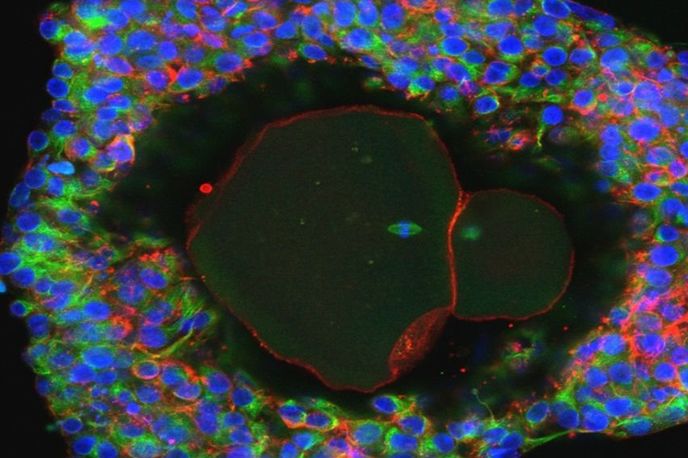 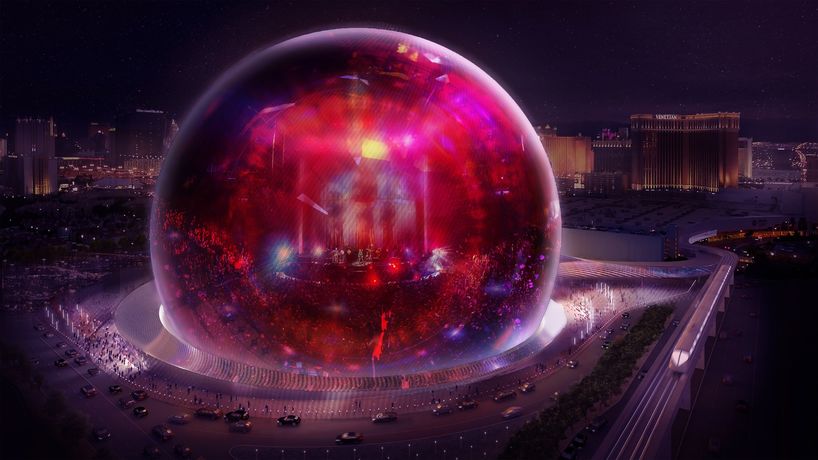 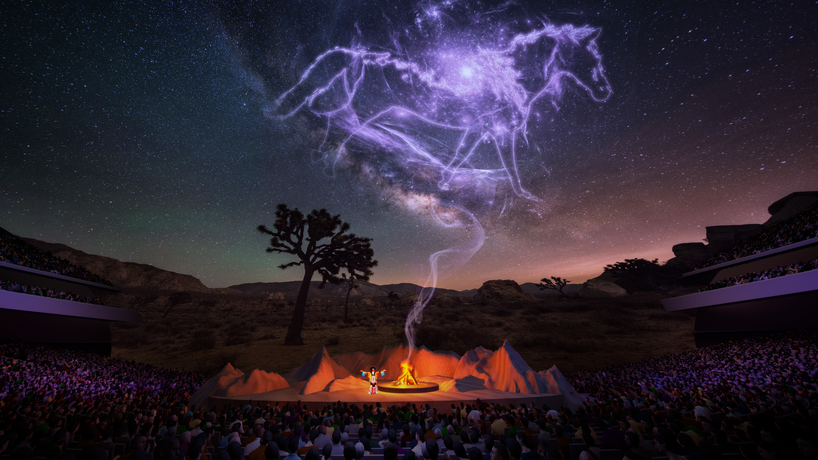 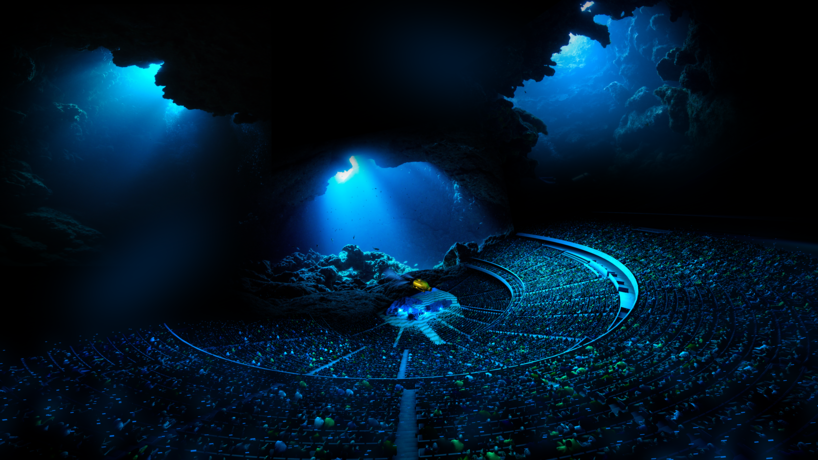 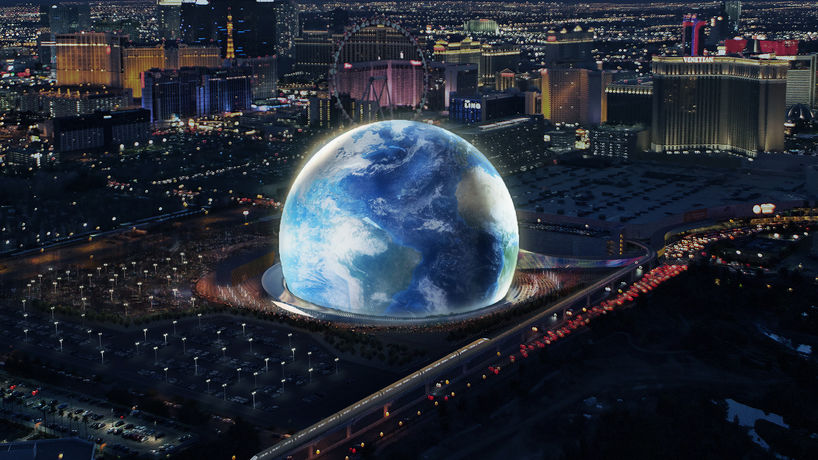 US – The company behind indoor music venue Madison Square Gardens has announced that it will build two new high-tech venues in London and Las Vegas to open in 2020. Designed by Populous, the so-called MSG Spheres will incorporate technology known as beamforming audio, which transmits sound directly to a specific location offering guests the same sound experience no matter where they are sitting.

In addition, bass will be pumped through the floorboards and screens will stretch across the ceiling to further heighten the experience for music lovers, heralding a new era for the Nightlife Market.

Fermented beverages continue to grow in popularity as sales of kombucha increase to the detriment of other so-called health drinks such as coconut water, sales of which fell by 7.4% in 2017. As consumer demand for pickled products grows, brands such as The Little Duck Picklery, which produces its own kombucha, kefirs and drinking vinegars, are recognising the potential in this lucrative market.

6. Thought-starter: Why football journalism should be more inclusive

Calum Jabobs, founder and editor of Caricom magazine, which explores the crossover between football and the black experience, explains why diversity in football needs to be extended to its sports writing.

‘I’ve always written about race relations in sport, and how sport offers a space where multiculturalism works. Football is one of the few industries in which meritocracy and multiculturalism both function and enrich the spectacle,’ says Jacobs.

As Jacobs explains, however, roughly 35% of Premier League players are black, but fewer than 1% of the people paid to talk about football are drawn from a similar background.

The reporting of the sport is largely mediated by white, middle-class males. Statistics such as this communicate something very negative to wider society and people attempting to break in to the industry.

For more, read the full Q&A. 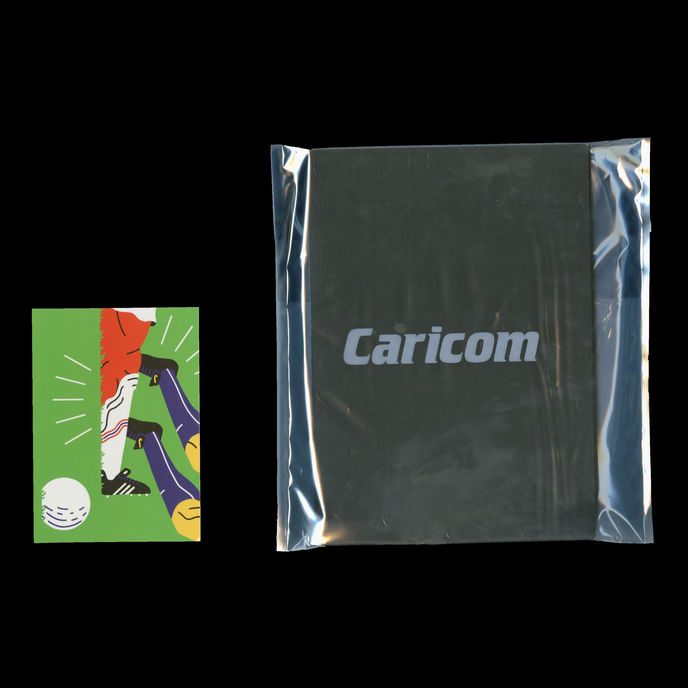