Smell Like Your Own Man, Man, Old Spice, campaign by Wieden+Kennedy

US – Old Spice is tapping into father-son relationships with a revamped campaign that aims its products at Generation Z.

The men's grooming brand, recognised for its Smell Like a Man, Man ads, is celebrating a decade of actor Isaiah Mustafa playing the Old Spice Man by introducing his on-screen son to audiences – alongside its new range of Old Spice Ultra Smooth products.

Created by Wieden & Kennedy Portland, the ads include Mustafa interrupting his son, actor Keith Powers, while he's pitching at work and playing sports with his friends. While Mustafa aims to have a fatherly conversation about using Old Spice in order to smell good, Powers retorts that he's already using the Ultra Smooth range – featuring antiperspirant deodorant and a body wash in ‘clean, subtle scents'.

Running across digital, social media and tv ads, the campaign takes a tongue-in-cheek approach to the theme of father-son relationships and modern masculinity, something we unpick in our listicle exploring the campaigns debunking male marketing myths. 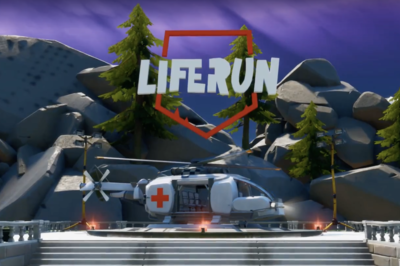 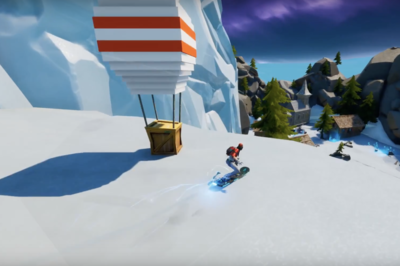 Global – Fortnite has teamed up with the International Red Cross to create a game that encourages heroism over violence.

Known as Liferun, the project is tapping into the potential of gaming to positively influence Generation Alpha and Generation Z, allowing them to earn points for saving lives, instead of taking them. It also hopes to raise awareness about the reality of violence and conflict, allowing players to go on missions with positive outcomes – from rescuing civilians to rebuilding schools.

To capture the gaming community’s attention, Liferun has been trialled by popular Fortnite streamers, including Lachlan Power. ‘Before working with the ICRC, I wasn’t entirely familiar with this International Committee of the Red Cross, so playing the game and working with the organisation has definitely given me a greater awareness about its work and I hope that it will raise awareness of the ICRC,’ says Power.

UK – Made with UK-sourced grains and traditional fermenting processes, the English Spirit Distillery claims to be the first to have made the Chinese spirit in the UK.

The home-grown baijiu spirit has been created in partnership with Pete Thompson, an Essex farmer, in a way that mimics the traditional processes used in baijiu production in Asia.

According to technicians at the English Spirit Distillery, they have achieved a malty and umami flavour through laboratory production. The company is working on perfecting cross-cultural distillation as the flavour profile of drinks becomes increasingly globalised – and envisages its creations will be consumed in traditional Chinese fashion.

Timed for Chinese New Year, Thompson says: ‘We’ve created Thompson’s Baijiu to honour Chinese tradition and British science and distilling expertise. We marry innovation in growing crops for flavour and desire to create a holistic farming system, with the experience and wisdom of our partners the English Spirit Distillery to create exceptionally delicious spirits.’

As we uncover in Post-category Spirits, a wave of new start-up distilleries are creating category-defying spirits that reject the traditional rules of the sector. 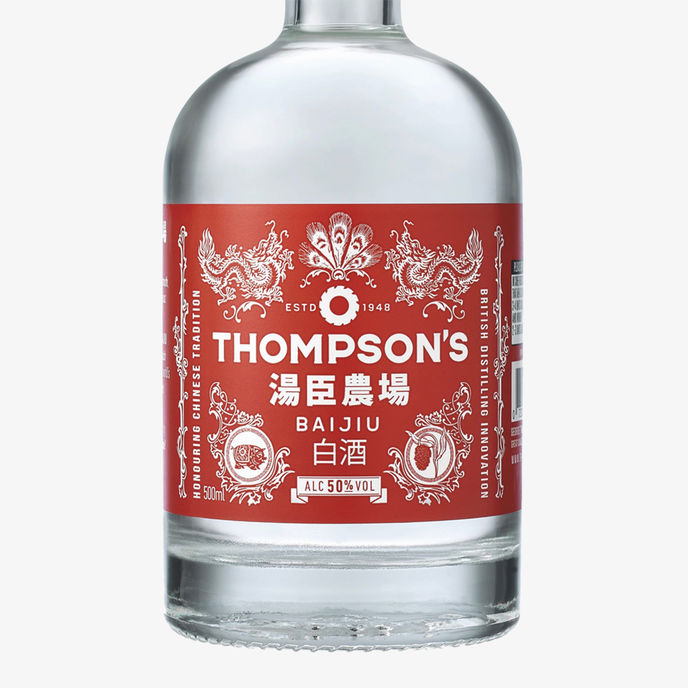 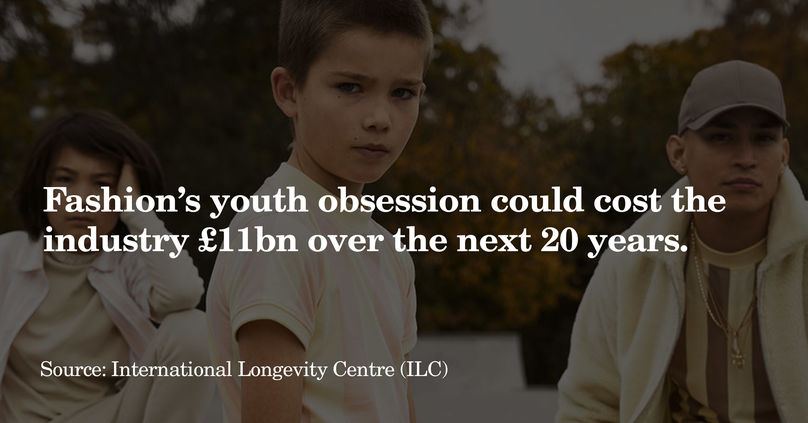 According to research by the International Longevity Centre UK (ILC), older women are a largely untapped consumer segment – and represent a huge missed opportunity for fashion brands.

The study revealed a £2.9bn ($3.8bn, €3.4bn) increase in spending on clothes and shoes by older consumers between 2011 and 2018. It also predicted that, in the next 20 years, spending on fashion by older people will increase by £11bn ($14bn, €13bn). While the industry has traditionally been centred around youth, the research suggests that by 2040, people aged 50 and over are expected to be this sector’s key consumer base.

With Baby Boomer women creating a new lexicon around ageing, brands and consumers are working towards eradicating a universal obsession with the preservation of youth. Discover more in our Flat Age Women market.