By Livvy Houghton and Daniela Walker

In 2018, we explored the ramifications that our politics will have on our diets, imagined a future of alcohol and applauded Iceland for their savvy marketing. 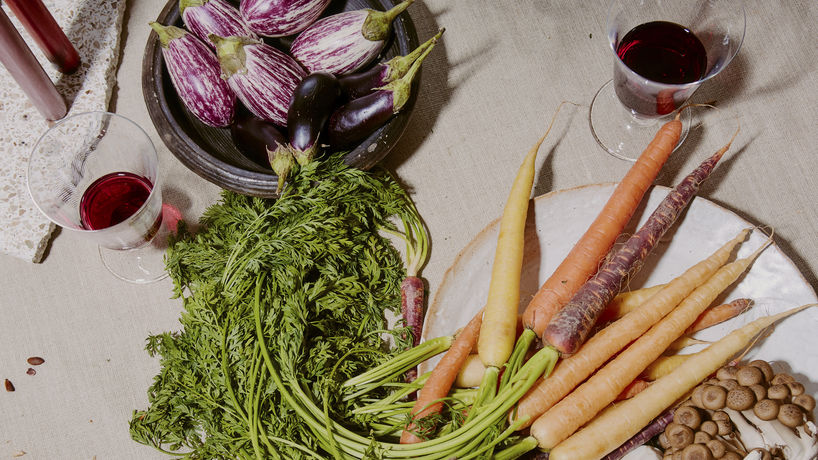 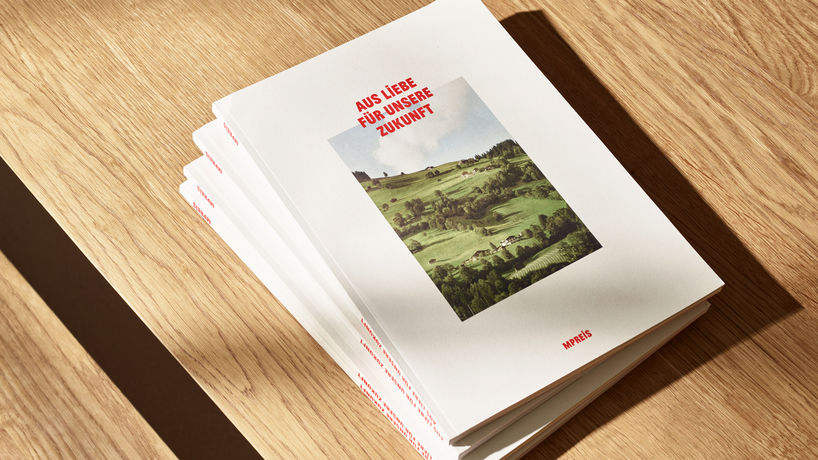 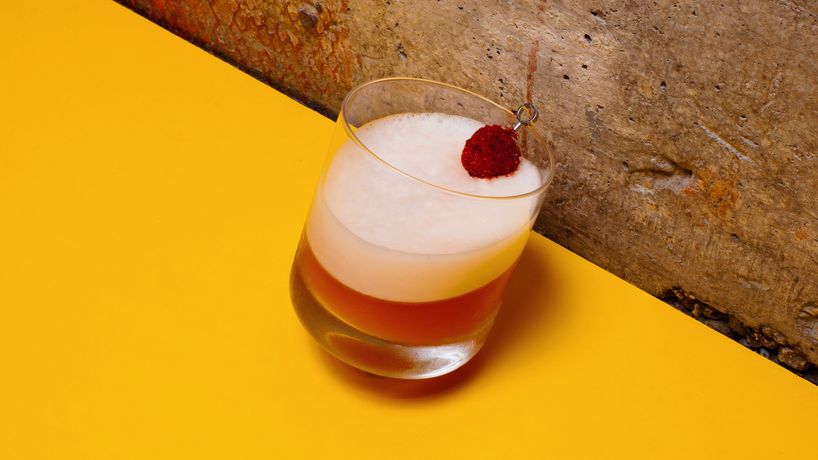 The Lobby Bar cocktails at The Line Hotel, Los Angeles

Throughout 2018, we kept a keen eye on the news around Brexit and how it might affect the nation’s food supply chain. It was the basis for our last macro trend of the year, Uprooted Diets, which examines how politics is affecting our access to the global pantry, why climate change is changing what ends up on our plates.

The trend, which will also dominate the conversation in 2019, offers context on how consumer diets have shifted thanks to a global network of supply chains, but also questions what might happen when these networks are compromised. While nationalist policies and hotter climes are forcing us to rethink where our food comes from, there will be exciting new narratives emerging around provenance and what sense of place for food and drink truly means.

This year, the conversation of what, and how much, consumers will be drinking continued to challenge the alcohol industry. While synthetic cocktails were once a science fiction fantasy, real work in laboratories is paving a way for alcohol that has nothing to do with neutral base spirits, ageing or fermentation.

Scientists and startups are exploring everything from how to reduce the effects of a hangover through new additives like NTX, to using virtual reality technology to mimic the effect of drinking without imbibing the damaging liquor itself. And a new startup launched, Endless West, which is mimicking the molecules of whiskey in the lab instead of in a barrel, showcasing that we are just at the beginning of redefining spirits. As Endless West founder, Alec Lee once told us: ‘These synthetic foods and drinks aren’t just possible, they’re inevitable.’ 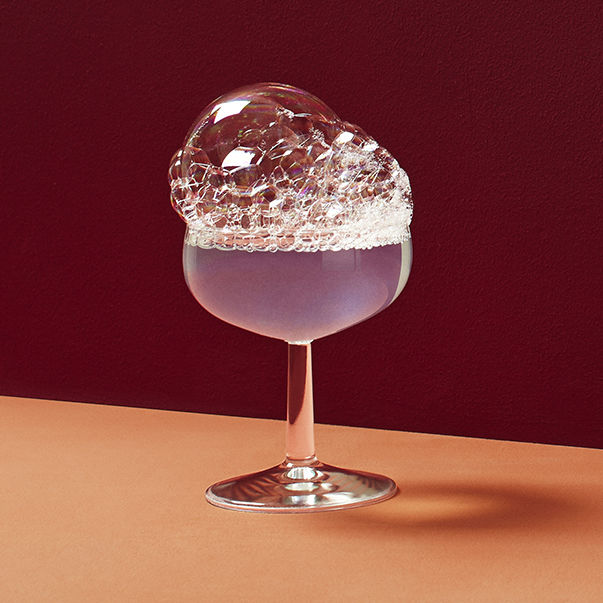 While we saw some interesting adverts this year – special mention goes to Thai rum brand Sangsom’s Drink Don’t Dumb ad which had clever twist on the ‘drink responsibly’ mantra of alcohol adverts – the most successful campaign of the year has to be a television ad that was never aired.

Iceland made headlines in November when they stated that they had intended to use Greenpeace’s Rang-tan film as its Christmas spot for 2018, but had been prevented by the Advertising Standard Authority. While cynics believe the whole thing to be a PR ploy, whether or not Iceland calculated that the ad would never air is besides the point. It created a national news story, resulting in in not only millions of views of the film, but also turned the budget grocer into an environmental hero. On December 1st, Iceland managing director Richard Walker penned an open letter thanking consumers for their collective action in stopping palm oil deforestation.

In May, we profiled Yolélé Foods, a start-up that is building a fonio supply chain in Senegal, in hopes to both rehabilitate the grain in Africa while also bringing it to Western markets. We spoke with Noah Levine, the company’s chief marketing officer on the merits of fonio and its potential as a supergrain.

He explained that both it is both the nutritional makeup and agricultural qualities of fonio that make it a unique proposition. ‘Fonio is gluten-free, cooks in about five minutes, and it has three times the amount of protein, iron and fibre of rice…[and] it can grown in both very fertile land, but also grow in drier, more arid climates.’

The company plans to open an industrial-scale mill in Senegal in 2019, to bring its proposition to the masses but also ensures that it remains accessible to Africans. ‘We are taking pains to increase supply in concert with growing demand so that fonio farmers can continue to eat fonio.’ 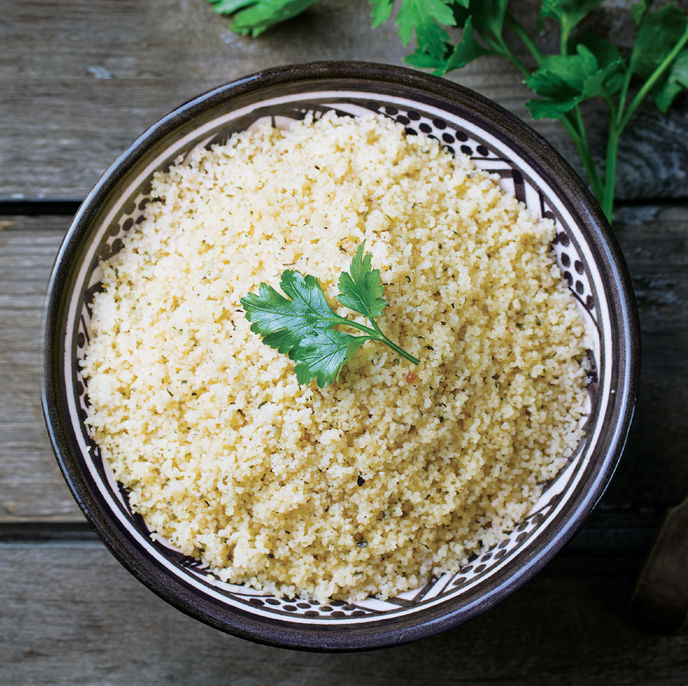 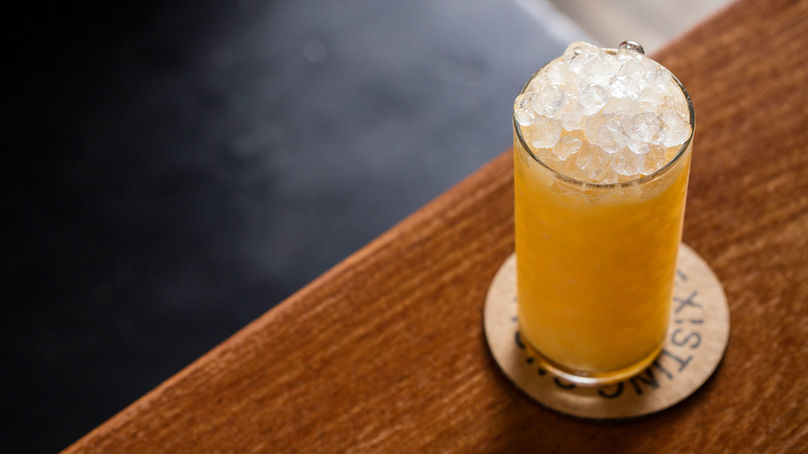 Over the last couple of years, Instagram has become s driving force of interior design for many sectors, and food and drink has not been impervious to the trend. Photogenic restaurants and bars all have similar tropes of succulent plants, neon signage and cheeky menus, which served to encourage guests to post to their social media, and acts as a form of crowdsourced marketing. But one space stood out in 2018 for defying the focus on Instagrammability.

In New York, the bar Existing Conditions opened in August with a stripped back aesthetic and aim to put the focus squarely on the technical execution of the drinks. The space itself is almost bare in its design, with classic wooden high top tables, stools and tufted banquette seating. ‘We’re not here to shock and awe anyone,’ says co-founder Don Lee. ‘We want people to come in and feel comfortable as if it's their living room.’