Burger King trolls McDonald’s, public art that allows you touch climate change and how news sources in America are changing.

Thought-starter: Why are we so obsessed with CBD? 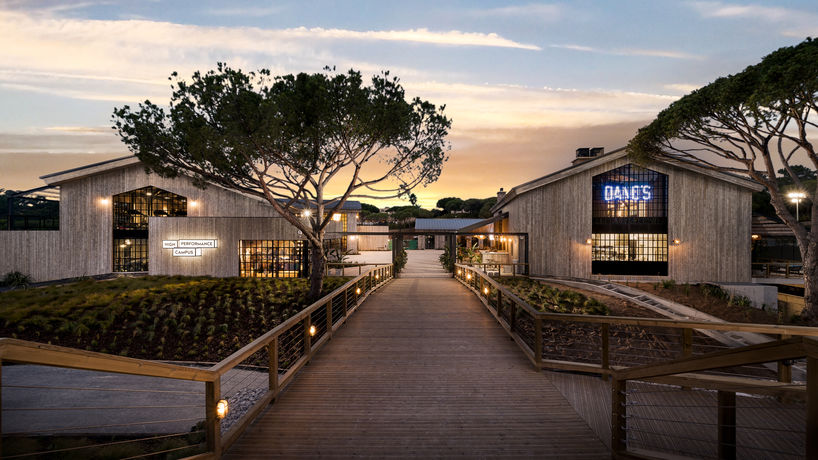 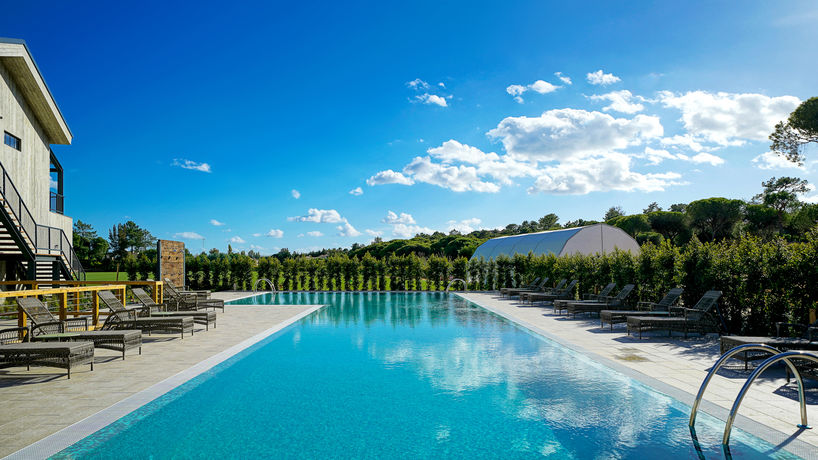 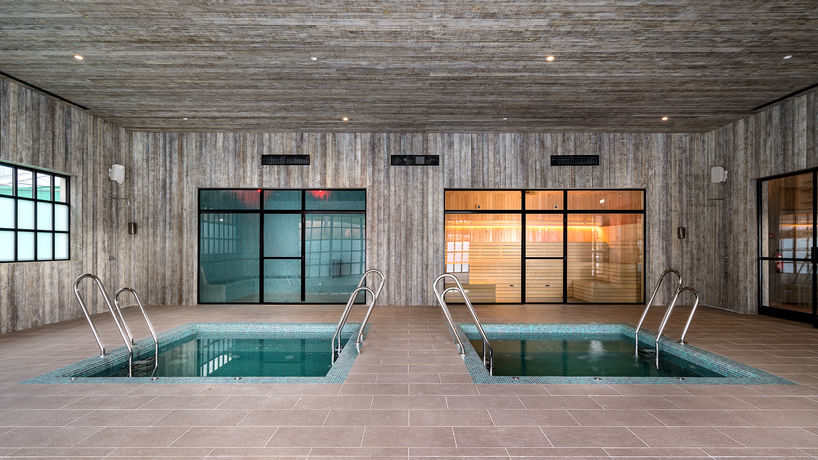 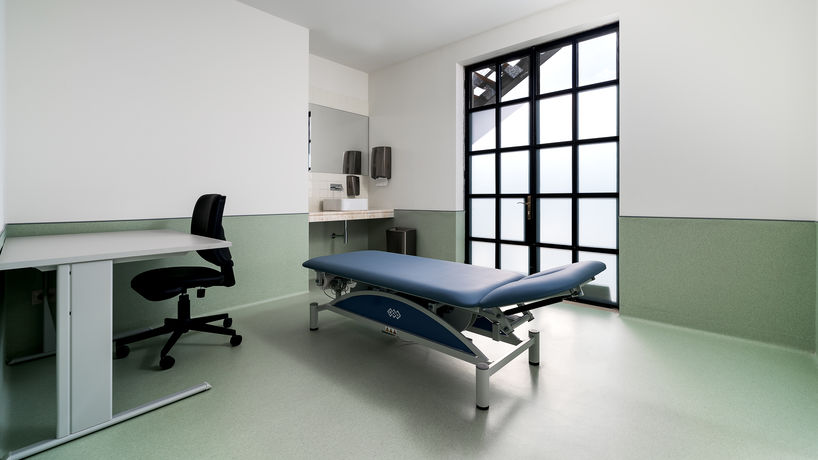 Portugal – Recently opened at the upscale resort Quinta do Lago, The Campus is a professional-level multi-sports hub designed for both athletes and fitness-oriented consumers.

Its high-performance gym, aquatic centre and rehabilitation, recovery and wellness services are open to guests of the resort, attracting those seeking wellbeing and sports-led getaways. As well as offering professional-level training and fitness facilities, activities at Quinta do Lago include health and nutrition workshops, yoga classes and mobility training.

‘Our aim is to create an elite experience for every single guest, regardless of their age or ability,’ says Craig Goodwin, general manager of The Campus. With the tagline ‘Elite whatever your level’, the concept is fusing specialist training services with luxury hospitality. In doing so, it caters to consumers who, in the age of the Optimised Self, are training at higher intensities and looking for services that enable them to reach their full potential. Subscribers can explore some of these ideas further in our Pro-formance Training microtrend. 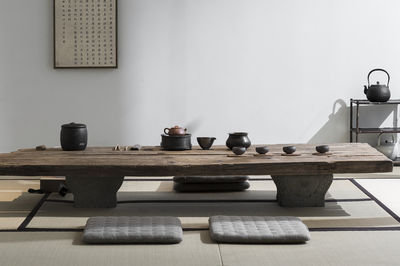 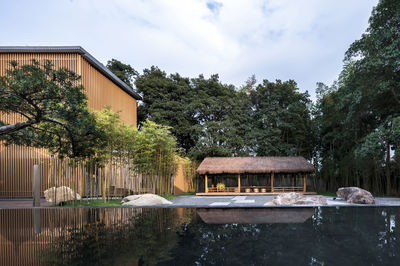 The hotel is located in the subtropical region of Mount Wuyi, an area known for producing Chinese tea. With the population of the area dwindling, the Beijing-based Wuxiang Space Architecture Design Studio designed the hotel with the aim of attracting tourists to the historic area while raising awareness of the tea it produces.

When designing the interior of the hotel, the studio merged Chinese tea culture with Buddhism in order to encourage ‘poetic charm, tea drinking and Dao talking’. The hotel also taps into the demand for quiet retreats, offering a serene environment in which to fully experience tea culture.

We recently explored the rise in Bed and Beverages – hotels where drinking is not confined to the bar. As more consumers engage in tea drinking, as this hotel demonstrates, there is an opportunity for tea brands to move into the hospitality sector.

US – The fast food chain recently tapped into technology to offer one-cent Whopper burgers to those in the proximity of a McDonald’s.

Burger King's Whopper Detour marketing stunt would only work if the customer had downloaded the Burger King app. However, in order to purchase the Whopper for just a cent, they were required to be within 600ft of a McDonald’s. The app then unlocked the deal, giving immediate directions to the nearest Burger King restaurant.

To pull off the campaign, Burger King spent a year geofencing more than 14,000 McDonald’s locations across the US. According to the company’s chief global marketing officer Fernando Machado, more than 50,000 people redeemed the deal in less than 24 hours, pushing the Burger King app to first place in the iTunes App Store’s food and drink category.

As detailed in our macrotrend Backlash Brands, marketers who troll their competitors without fear of retaliation are engaging in Aggro-tising. 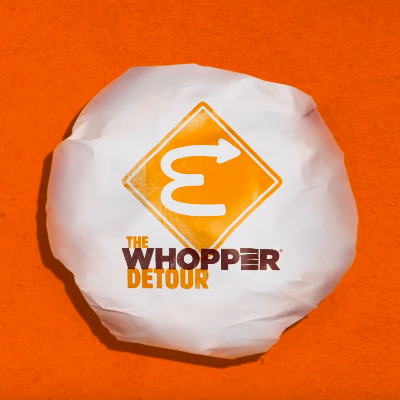 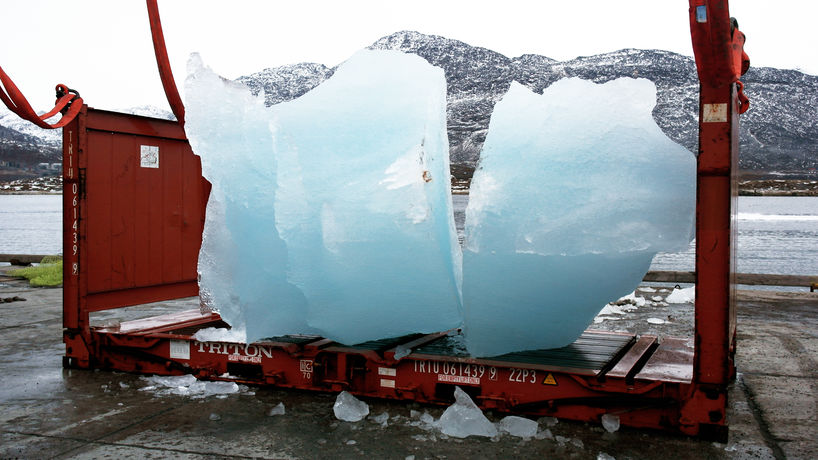 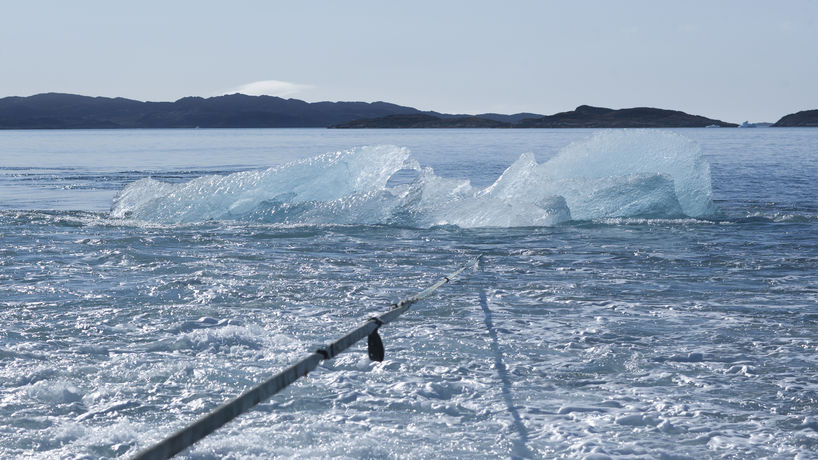 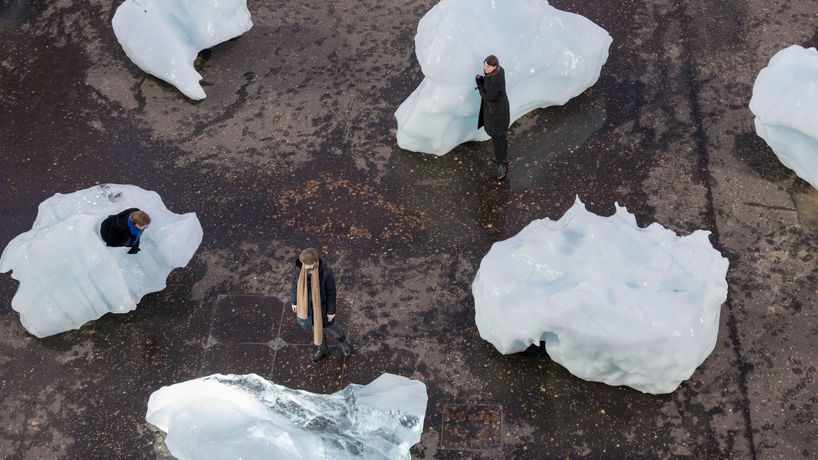 Working with fellow artist Minik Rosing, Eliasson has taken 30 free-floating icebergs from the waters surrounding Greenland and installed them outside the Tate Modern gallery and Bloomberg's headquarters in London, where they have been left to melt. Previous iterations of the installation, called Ice Watch, appeared in Copenhagen in 2014 and Paris in 2015.

The project, which coincides with the COP24 climate conference in Poland, aims to ‘transform climate knowledge into climate action’. ‘This sculpture will capture the imagination and help Londoners of all ages to understand first-hand the environmental challenges we all face,’ says Justine Simons, London’s deputy mayor for culture and the creative industries.

As brands adopt an increasingly civic role in the lives of consumers – acting as both educators and enablers – there is an opportunity for them to engage citizens with environmental issues and events, such as Earth Day.

Research also finds this age group does not rely on any one platform in the way that the majority of their elders do – only half of Americans aged 18-49 often get news from just one platform.

As the news landscape continues to evolve, alternative platforms such as Nuzzera and Tortoise are responding to consumers seeking peer-sourced media they can trust.

Thought-starter: Why are we so obsessed with CBD?

Melisse Gelula, co-founder of Well + Good, explains why CBD is causing a stir in the wellness sector and reveals its most popular use cases.

The market for CBD is booming. ‘Hero ingredients are always a driving force for supplements and beauty products – whether that’s a particular berry or turmeric – and that’s what is happening with CBD,’ explains Gelula. ‘People are seeing it in the context of medical marijuana and thinking, can the non-THC benefits of this plant help me?’

Frustrated by the lack of time they are able to spend with their doctor, people are becoming more self-sufficient and daring to try new remedies. ‘I also think there is a curiosity based on autonomy – can I figure this out for myself, versus do I have to take a drug or pay to get a test? That’s certainly happening among those who are curious about CBD wellness, but it’s also a much wider mindset shift.’ 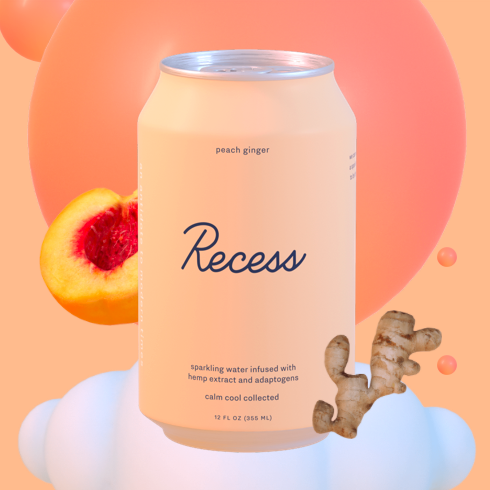