Cool Men tackles infertile men, WeChat enters the world of hospitality and what sexiness means for the modern luxury market. 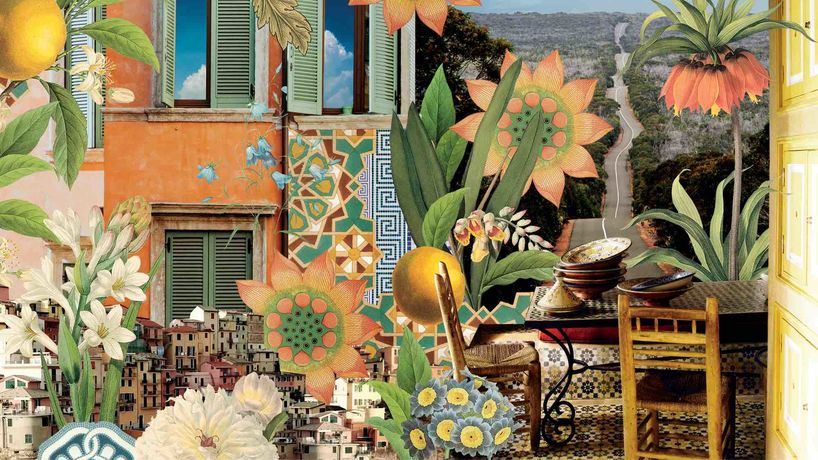 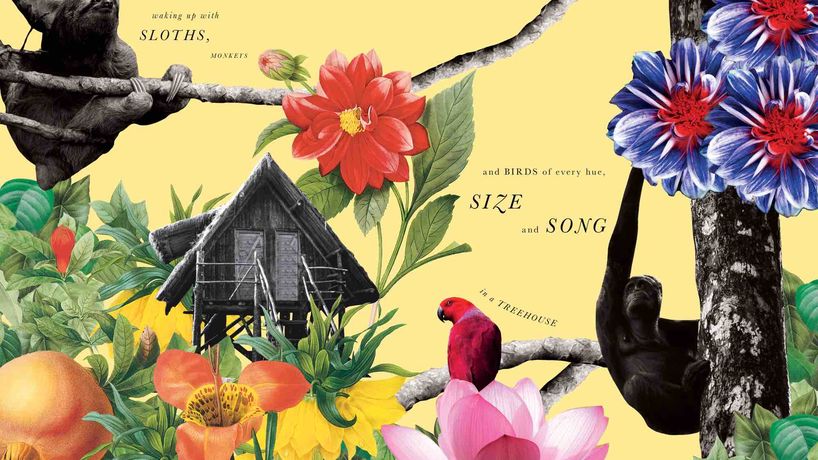 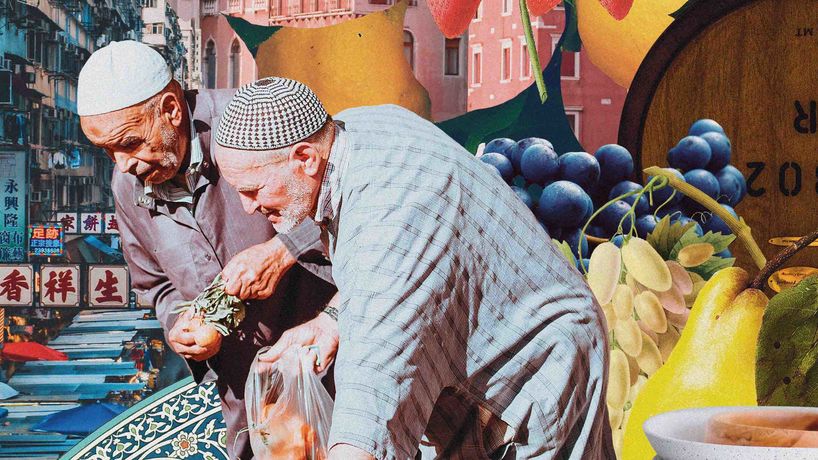 New York – Prior is a new breed of luxury travel agency that is billed as a modern-day Explorers Club.

Those who hope to join Prior must submit an application and are chosen based on a personality test, before paying an annual fee of £1,956 ($2,500, €2,199) to gain access to limitless travel planning services and members-only events.

Launched by a former Condé Nast Traveler editor, Prior’s events are described as ‘nomadic clubhouses’, in which the brand takes over a building, from a Barcelona art gallery to an East Asian Buddhist monastery. Prior’s first excursion, which took place in October, was held at a Georgian mansion in the English countryside, and included hikes, baking classes and dinners by one of the world’s up-and-coming chefs.

Rather than relying on the destination imagery that travel companies typically use, Made Thought has designed branding for Prior that offers a more nostalgic perspective on travel, using colourful collages to reference the golden age of the 1920s and 1930s.

The travel agent and the members’ club are merging, as luxury consumers seek ultra-exclusive experiences around the world. 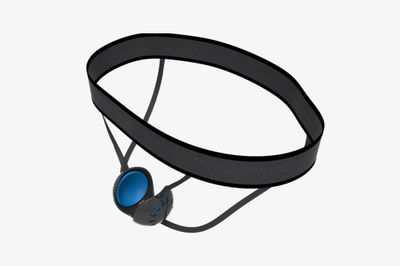 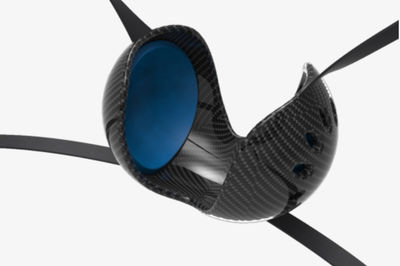 The brand, which presented its testicular cooling device at the show, serves the 7% of men globally that have problems with their fertility. Dorota Partyka, project manager for the brand, explained that about 60% of these cases can be attributed to testicular overheating, a topic that has so far not featured prominently in the mainstream fertility narrative. ‘We will educate people how heat influences semen quality,’ explains Partyka.

The device, which is now in beta testing, is worn under clothing to restore the natural process of sperm production and will be sold exclusively online for discretion. The device is priced at £235 ($300, €263), which Partyka points out is significantly cheaper than alternative solutions like surgery. The brand is also applying for medical certification so that it can be accessed on prescription in the future.

As the conversation about men’s health problems continues, brands are helping to shift the focus around infertility away from a woman-only problem to include both sexes.

The hotel, which enables guests to use their phone to book rooms, remotely check in and access their room, also employs facial recognition technology to verify travellers’ identity on arrival. The hotel is also 88 feet underground, but still manages to provide quick internet services, according to WeChat.

Additional uses of WeChat in the hotel include ordering room service and personalising elements of the room, including air conditioning and lighting. Those who booked an executive suite can also access a 24-hour butler service through the app.

With Chinese consumers so familiar with the WeChat user experience, the app makes an ideal partner for hospitality brands hoping to integrate technology. In-room voice assistants are also being deployed in hotels, with the aim of making the guest experience more efficient and convenient. 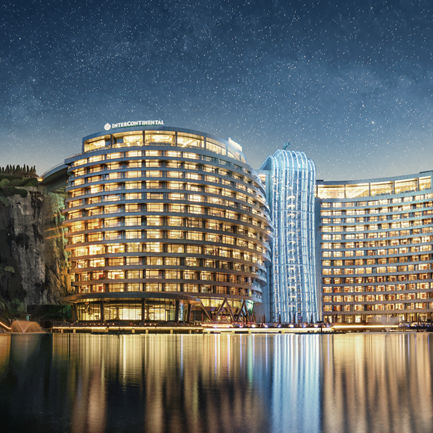 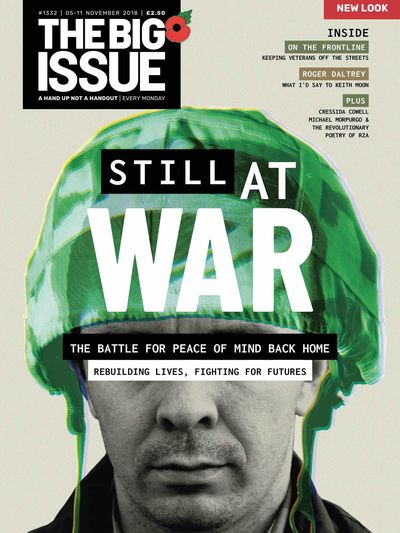 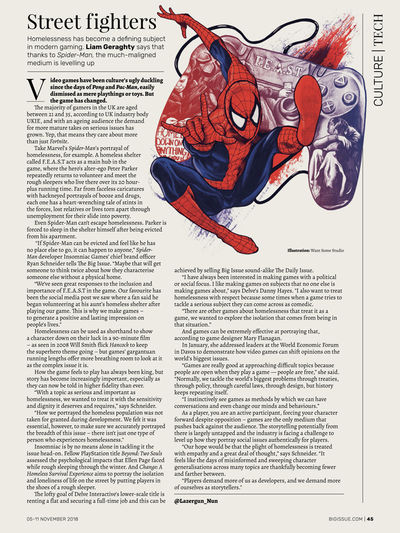 UK – The weekly print publication distributed by homeless or vulnerably housed street vendors has a new design and an aim to refocus content on culture and city life.

The redesign is a bid to demonstrate the magazine’s breadth and to attract new readers. Editorially, the title, which prints four regional versions of each issue, is increasingly creating more localised content in London, Scotland, the Southwest of England and Wales. One new section, the Vendor City Guide, is a new travel feature told from the point of view of The Big Issue vendors.

To that end, the redesign aims to challenge preconceptions about the title and its vendors. ‘A big part of this redesign was changing perceptions and showing that this is not just a magazine about the homeless,’ art director Ross Lesley-Bayne told Design Week.

Sexiness is now one of the key markers of luxury for consumers, according to Ernst & Young’s Luxury and Cosmetics Financial Factbook 2018. Although material quality (44.3%), exclusivity (30.8%) and craftsmanship (29.4%) are valued above sexiness, it is now considered more representative of luxury than elements such as timelessness and heritage.

However, according to the report, the concept of sexiness in relation to the luxury sector has changed over the years. Rather than relying on traditional representations of female sexiness that have guided brands like Versace for decades, brands must now express a new type of sensuality that is ‘imaginative, intimate and delicate, that may sometimes be provocative, and is able to capture the imagination of consumers’.

To understand the meaning of luxury in 2019, book an in-house presentation with one of our experts here.

With technology enabling hyper-realistic avatar design, the future workplace could be one where employees exist both as digital avatars and physical workers.

As the adage goes, it’s impossible to be in two places at once. But does that still hold true? Driven by the needs of a globalised, 24-hour business and media cycle, innovators are creating AI-enabled avatar counterparts of key personalities, enabling them to work longer while also being in several locations simultaneously.

For top executives with heavy, insight-hungry client lists, such systems are becoming essential. But it won’t only be wealthy investors who experience these doubles at first hand. One New Zealand-based technology company, for example, has replicated several of its own employees to sell as automated customer representatives to other brands.

Such continuity is also appealing to news organisations. But while text does a good job of hiding whether the speaker is man or machine, live video reporting has been a greater challenge – until now.

To learn more about how brands are beginning to employ digital copies of real people, read our new microtrend Avatar Employees. 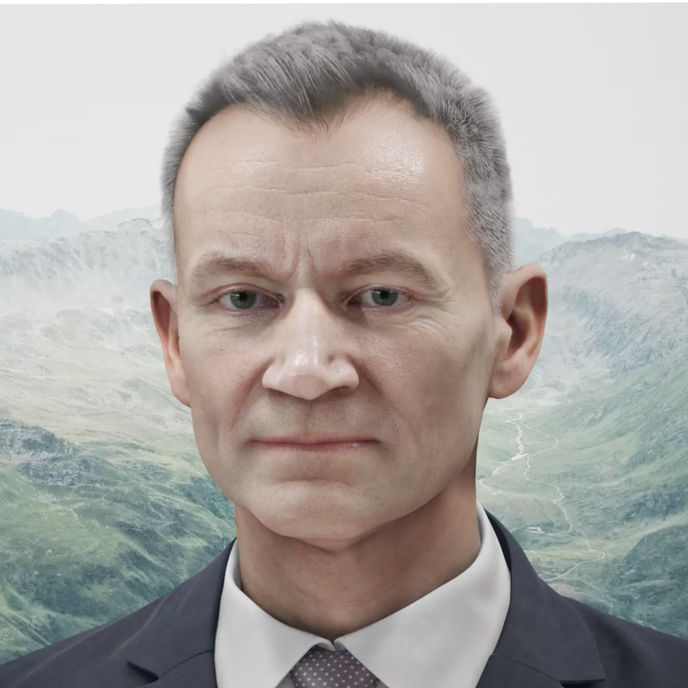