AI artwork that captures the taste of cognac

AI artwork that captures the taste of cognac

A Taste of Passion by Rémy Martin 1738 in collaboration with Usher, US

New York – Cognac brand Rémy Martin is teaming up with the singer Usher to create a sensory campaign that merges spoken work with artificial intelligence (AI). Designed to celebrate the launch of its limited edition 1738 bottle, the campaign features Usher poetically describing the tasting notes of Rémy Martin cognac, using phrases such as toasted bread, vanilla and brioche. His words are then translated into digital artworks as a way to visually depict the flavours.

To support the campaign, titled A Taste of Passion, an AI-inspired bottle will also be available for a limited time, purchasable as a non-fungible toke (NFT). A multi-sensory experience will also be hosted in Las Vegas to promote the launch. Here, Rémy Martin demonstrates how physical responses to flavours can be captured and translated through several different activations.

Usher comments: ‘I am so impressed by the visuals that came out of the AI process – they truly represent the medley of tasting notes captured in the flavour.’ By visualising the ways this drink can make people feel, the brand also leans into the tenets of our Psychophysical Identities microtrend.

Food and drink brands should lean into opportunities to utilise psychophysical branding. Consider how you might visualise the feeling of smelling a fragrant dish or unwrapping a piece of confectionary 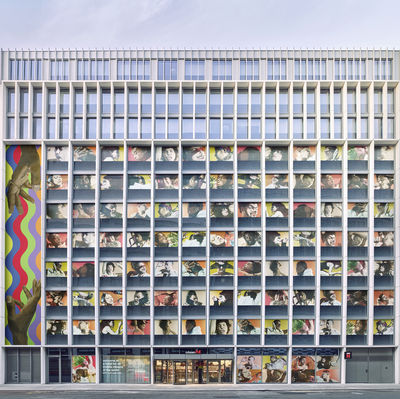 Citizens of Sleep campaign by KesselsKramer and photography by Amber Pinkerton for citizenM, UK & US 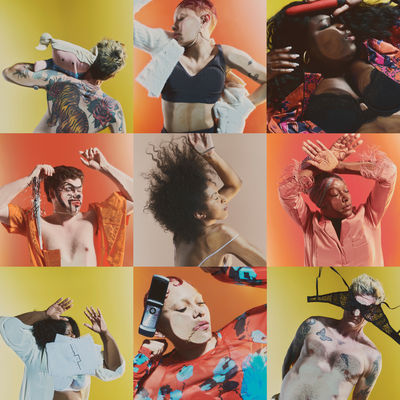 Citizens of Sleep campaign by KesselsKramer and photography by Amber Pinkerton for citizenM, UK & US

London – To mark the opening of hotels in London and America, CitizenM is transforming the windows of its new properties into a public art exhibition. The hospitality company has tapped photographer Amber Pinkerton to create realistic portraits of guests sleeping that allude to the deep rest each of its hotels promises.

The images, which show guests in various states of undress – some in pyjamas, others dozing off in their clothing while surrounded by mementos from the night before – are purposefully unfiltered. Instead of ‘beauty sleep’, the company is depicting what real relaxation looks like. 'We wanted to show how people actually snooze, to create honest (and therefore more engaging) portraits of sleep – dribble and all,’ says Adam Morton-Delaney, director of KesselsKramer, the agency behind the campaign.

By creating visceral visuals, the company is tapping into the Sensorial Strategies that we explored in Innovation Debrief, where brands translate the sensation of particular feelings through their marketing campaigns.

How can your company use vivid visuals to allude to the feelings that your products and services evoke. Consider ways to explore humans’ five senses in your next campaign

UK – Recognising the lack of age diversity that persists in the advertising industry, agency Dentsu UK is working to improve the representation of people aged over 50 in the sector.

In partnership with over-50s work and lifestyle membership platform 55/Redefined, the company is committing to several initiatives to become an age-aware employer. These include offering technical training and reskilling to over-50s, launching an apprenticeship programme aimed at the age group, and promoting inclusive recruitment strategies.

The move also responds to the fact that just 6% of Dentsu’s workforce in the UK is aged over 50, with the company seeking to set an example to other companies and industries in attracting and retaining diverse talent.

Anne Sewell, chief people officer at Dentsu UK, says: ‘Prioritising, attracting and retaining people at a time when they typically choose to take their careers in a different direction is not only the right thing to do, but it also makes sound business sense to hold on to this community’s vast talent, knowledge and experience.’ As we explore in the Outside Insiders section of Elastic Brands, nurturing inter-generational teams can also result in business success. 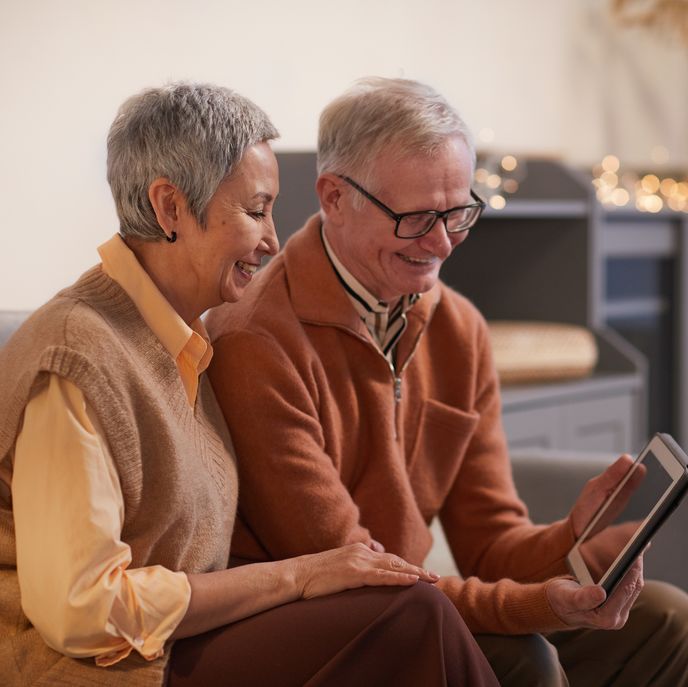 To work towards a more equitable and inclusive company culture, consider creating internal networks that promote knowledge and skills sharing between different generations 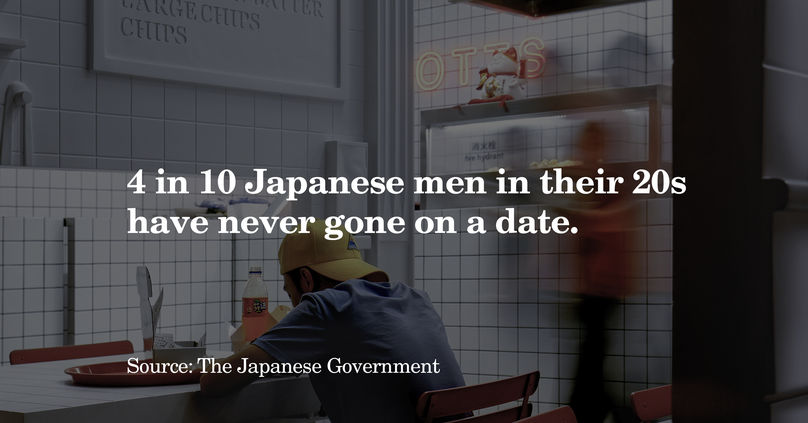 As Japan’s population continues to shrink, new research by its government shows that dating among Generation Z and Millennials is also on the decline, too. According to a newly-released report, four in 10 single Japanese men in their 20s have never gone on a date.

The report, which polled 20,000 Japanese adults aged in their 20s through to their 60s, indicates that young men may be placing other priorities – such as independence and work – ahead of romantic relationships. As men become older, the percentage falls a little, with about 35% of single men in their 30s having never been on a date. In comparison, only 25% of women in their 20s have never dated. Elsewhere, both men and women cited a desire for freedom as a reason for not wanting to get married.

The results, which arrive after Japan reported its lowest birth-rate in more than a century in 2021, are not encouraging for a nation that is urgently attempting to boost its population numbers. Across the world, the rise of Uncoupled Living is changing population trends, as nations face up to the fact that endless growth is not a given.

If single men are prioritising work over romance, how can HR departments ensure that employees are achieving a healthy work-life balance?

Described as an achieve dedicated to dyke, lesbian, Trans, non-binary and gender-non-conforming communities,...

Food & Drink : Design : Media & Entertainment
Load More
You have 2 free News articles remaining. Sign up to LS:N Global to get unlimited access to all articles.
Discover Our Memberships Sign in