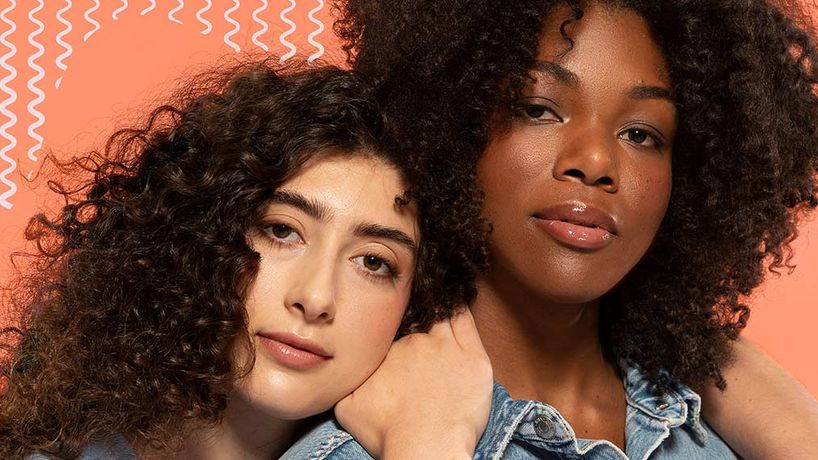 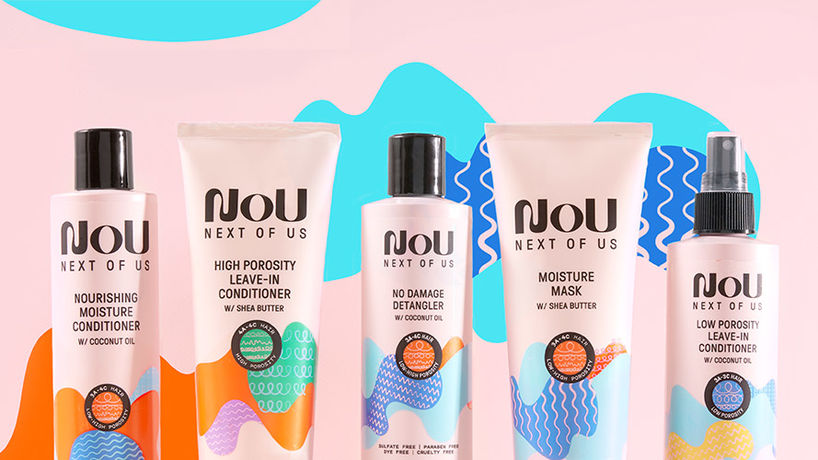 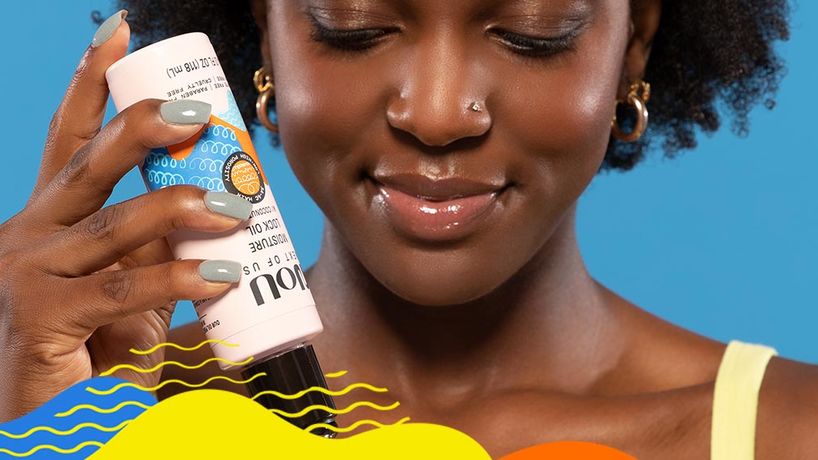 US – Consumer goods company P&G is working with supermarket chain Walmart to co-incubate a youth-focused haircare brand called NOU (Next of Us). Catering for textured hair, the brand addresses the needs of 3A-4C hair types. Curl patterns on the packaging enable shoppers to easily identify which products suit their hair porosity, while QR codes on the back of bottles provide information about hair types.

P&G and Walmart internally recruited 30 Generation Z employees to create NOU and to ensure that the brand accurately responds to the needs and interests of its target audience. ‘They [young consumers] are rejecting what we could say are the norms of beauty; they want to be very expressive,’ says Lela Coffey, vice-president of haircare and multicultural brands at P&G. ‘[And they are using] hair as a form of self-expression to be as fluid and as constantly changing.’

This product line therefore responds to a gap in the market for accessible, inclusive haircare. As more beauty brands wise up to the preferences of Gen Z consumers, NOU demonstrates how youth-focused products must also respond to the requirements of diverse audiences.

Companies can look internally and work directly with Gen Z teammates to create products that will resonate with wider youth audiences. When targeting this demographic, prioritise themes of self-expression and individuality 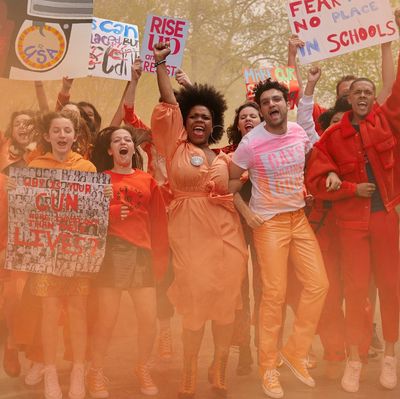 Youth in Power by Ryan McGinley 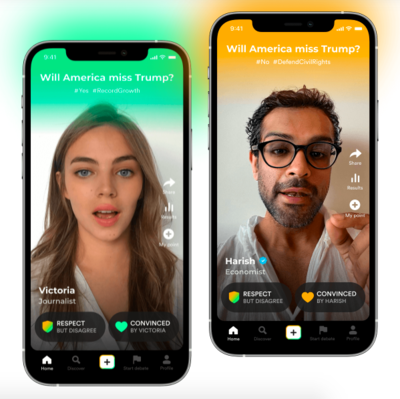 US – Recognising the importance of exposure to contrasting opinions among young people, debating app Polemix provides an alternative to algorithm-led social media platforms. Its video format, inspired by TikTok, includes two large buttons: Respect But Disagree and Convinced By You. The debated point in question sits at the top of each stream, and is set by the platform’s Leaders, a group of 40 young people involved in the app’s creation.

As a product, Polemix intentionally goes against the grain of most social networks to promote free discourse and opposing points of view among young people. Ian Sielecki, founder and CEO of Polemix, says the idea ‘was to create, inspired from the magic of debating, a conceptual landscape in which people would hear [and] listen to the outside by design’.

With Generation Z increasingly driven by opportunities to reform outdated societal systems, apps like Polemix provide an experimental outlet for varied discourse. And as young people seek to build resilience, such platforms act as counter-movements to familiar online echo chambers.

Social media brands should facilitate healthy debate through safe and controlled channels. Break free from only connecting people with similar interests to instead invite connection and conversation through opposing ideas

The platform, which is currently in beta, enables ownership of popular cricket moments in the form of images, video or audio. Rario is also set to launch a marketplace for trading NFTs, followed by an interactive fan club for engaging with other users.

In this way, Rario is captitalising on the medium of NFTs to elevate the experience of fandom for the cricket community. ‘We are living in a mobile-first world and all our interactions are primarily digital… but fandom is still predominantly offline,’ explains Ankit Wadhwa, founder and CEO of Rario. ‘Rario aims to change all that. We are here to make the digital collectible revolution accessible to every fan.’

While we’ve been tracking the rise of decentralised digital capital through Alternet Economies, Rario provides an example of how content ownership can also bolster the appeal of Digital Fandom. 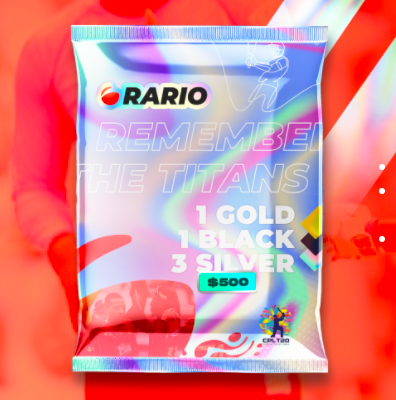 From immersive, game-like experiences to online communities, reflect on how sports brands and publications can utilise digital spaces to foster connections that complement IRL fan interactions or provide one-of-a-kind moments 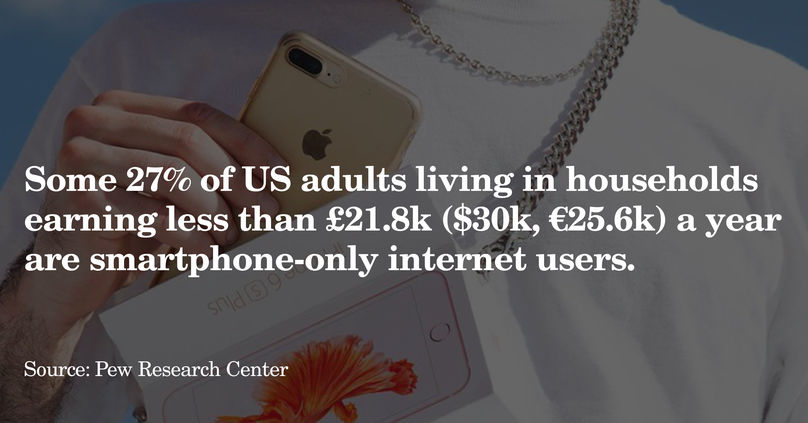 The digital divide continues to be a major issue in America, with many low-income households lacking access to at-home technology beyond their smartphones. According to a survey by Pew Research Center, this reality has caused particular concern during the pandemic, with many citizens having had to work or learn from home.

The survey reveals that some 27% of US adults living in households earning less than £21.8k ($30k, €25.6k) a year are smartphone-only internet users – meaning they own a smartphone but do not have broadband internet at home. This figure represents a substantial increase from 12% in 2013. Meanwhile, 13% of adults with household incomes of less than £21.8k say they don’t have access to broadband services, a smartphone, a desktop computer, laptop or tablet.

These figures show there is a clear need for greater support in bridging the digital access gap. And as households become more connected, brands have an opportunity to reach new internet users in less expected ways.

Technology brands can step up to support citizens who lack access to hardware or broadband. Consider creating off-price or discounted internet plans or open shared physical spaces where people can work or learn with ease