Emerging from the city's street vendor cooperative Top Manta, the chunky sneakers are designed to replace the often counterfeit designer accessories sold locally, marking a collective step towards more responsible selling. Created using vegan materials and priced at £99 ($137, €115) per pair, Top Manta will initially produce 400 pairs of trainers in a variety of sizes, with plans to produce more in line with demand.

Ande Dem's branding and supporting campaign critiques the optimisation message of other sports brands by highlighting the realities of street vendors’ lives. The name Ande Dem translates as ‘walking together’ in Wolof, the Senegalese language spoken widely among vendors in Barcelona. All profits from sneaker sales will be used to support their livelihoods, while Top Manta also ensures ethical manufacturing in family workshops in Alicante and Portugal and local material sourcing.

For brands, there are lessons to be learned from the resilience and ambition of such communities. For more, read how Brazilian neighbourhoods took matters into their own hands during the pandemic in our opinion piece by Lydia Caldana. 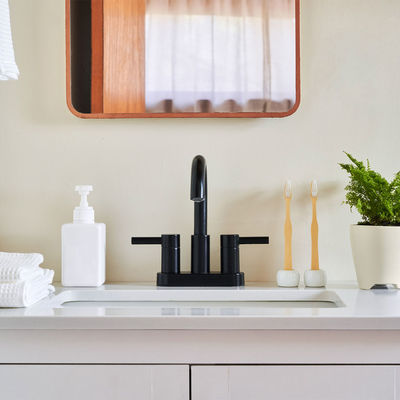 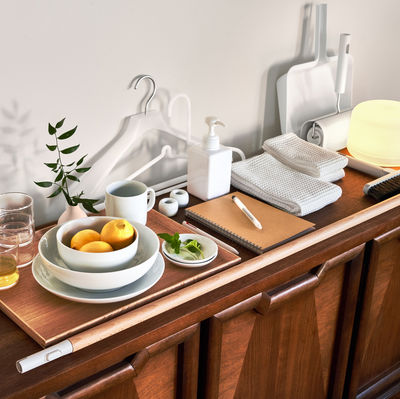 US and Japan – With travel set to surge in the inter-Covid period, the home rental platform and lifestyle brand are partnering to provide room and accommodation hosts with budget-friendly amenities.

The Airbnb Host Essentials kits by Muji include guest necessities such as towels, hangers, coffee mugs, table settings and glassware – a product selection built from a list of essentials named in a frequent traveller survey by Airbnb. In a bid to make rental preparation more seamless for hosts, the 23-piece amenity kits are also neutrally designed to suit any aesthetic and home set-up.

With this service, the two brands ensure hosts and visitors have everything they need, while retaining style, quality and value. ‘Our focus when preparing for guests is centred around the actual experience of being there,’ says Sara Combs, an Airbnb host. ‘It’s so important to have the right amenities to become much more than just a place to sleep.’

As the travel sector rebuilds, this partnership demonstrates new opportunities for brand collaborations in light of a home-sharing revolution.

US – Stepping in to support consumers emerging back into real life social engagements, Amazon is introducing small talk tips to its voice assistant Alexa.

Launching as part of a collaboration with Akash Karia, speaker, coach and author of Small Talk Hacks, the tips seek to help people feel more comfortable in social situations and better able have engaging conversations with confidence. Users can activate this mode by saying ‘Alexa, help me small talk’. Their Alexa-enabled device will then offer actionable advice such as: ‘Use your surroundings. Topics for conversation are all around you.’

Through this update, the brand is recognising the experience of social anxiety – particularly after the isolating period of global lockdowns. ‘This past year of virtual communication has been hard, and it’s normal to feel nervous as you prepare for social gatherings and face-to-face conversations after so long,’ says Akash Karia.

As some nations begin to ease pandemic restrictions, there are set to be mixed reactions among societies, with brands having to respond to more hedonistic or introspective consumer types. 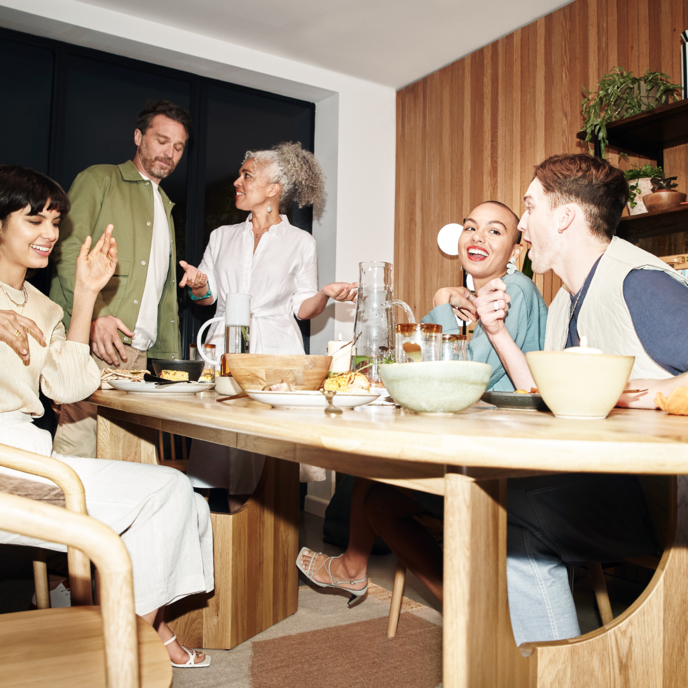 Home Will Soon Be Home Again campaign by Otherway for Made.com 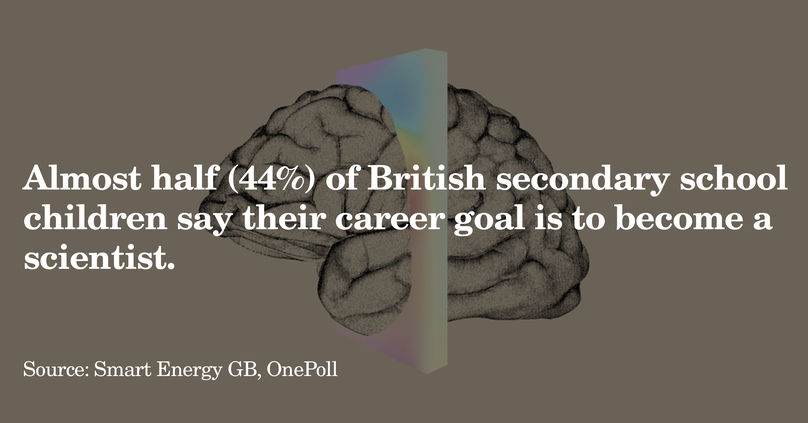 Neuralink visual identity by Play, US

The pandemic has inspired UK children to change their career aspirations to science-based roles, according to a study by Smart Energy GB, conducted by OnePoll.

When asked about their career goals, nearly half (44%) of British children aged 11–16 said that the pandemic has made them more interested in pursuing a career in science, technology and innovation. This was followed by 42% who said they’re aiming to become an engineer. Revealing their hopes for future innovations, 57% said they would love to invent a product to solve the climate crisis, 39% would like to find a way for seriously ill people to live longer and 30% want to find a new method to ensure everyone can breathe clean air.

With this in mind, brands and educators have an opportunity to inform and inspire young people about how they can work towards global change. For more about the future aspirations of Generation Z, explore Reformation Generation.

Testing
Load More
You have 2 free News articles remaining. Sign up to LS:N Global to get unlimited access to all articles.
Discover Our Memberships Sign in